BMW Motorrad to use Carbon Fiber for Frames

Home » BMW Motorrad to use Carbon Fiber for Frames 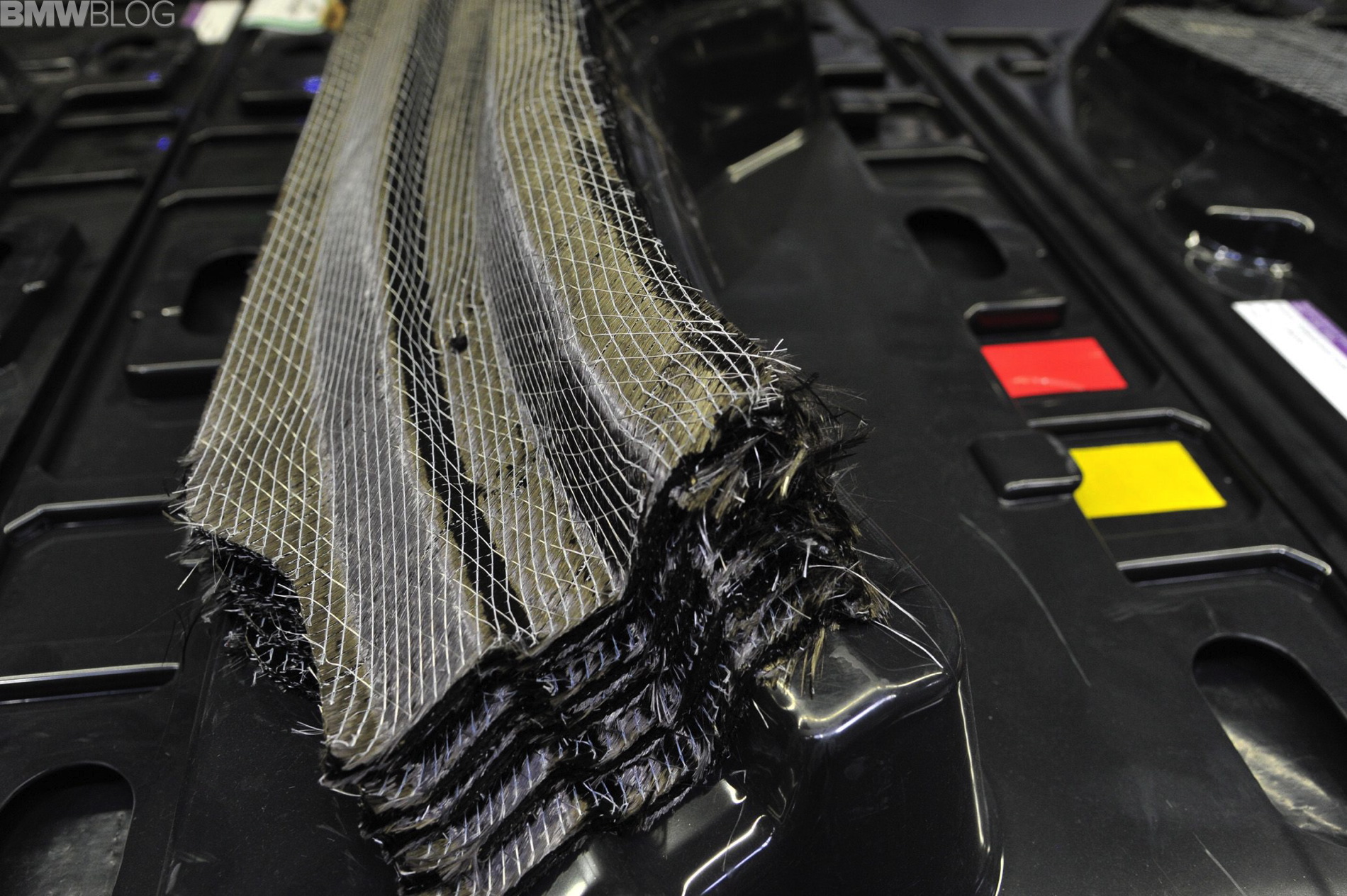 BMW already utilizes carbon fiber to underpin its i3 and i8 and uses significant amounts of it in the new 7 Series, but it appears that BMW intends to now use the innovative material as the backbone of its future motorcycle offerings. Based on new patents, BMW is working on two carbon fiber frame designs.

One is designed for use in sport models, whilst the other is a trellis frame design suited to a broader section of the brand’s lineup. Implementing the new designs would enable BMW to reduce the weight of its motorcycles without compromising rigidity. The weight savings are significant, with carbon fiber weighing nearly 40 percent less than metal alternatives. 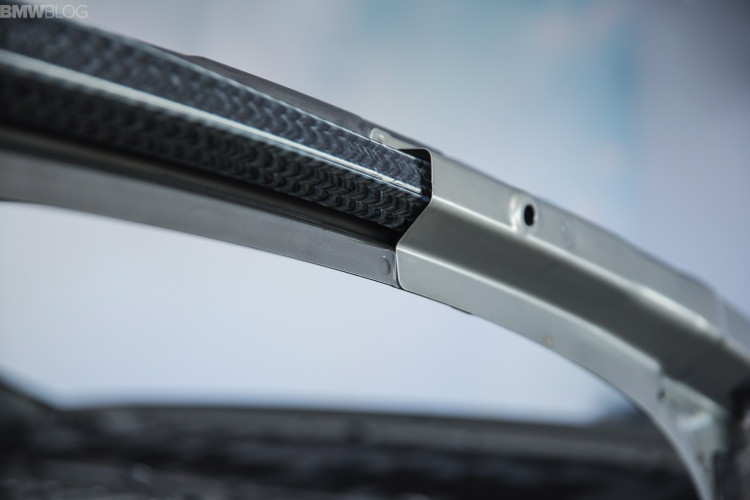 BMW Motorrad, of course, has a rich history of bringing new and innovative technologies to production motorcycles, such as ABS. Like many new luxuries and innovations, it’s likely that BMW will initially introduce this advancement among its more expensive models. The time delay between when it is introduced to when it is expanded to the rest of the range is, however, thought to be minimal because BMW has already greatly reduced costs associated with carbon fiber production, enabling it to make its way into less expensive and less profitable models more quickly.