What do you love about BMW?

Home » What do you love about BMW? 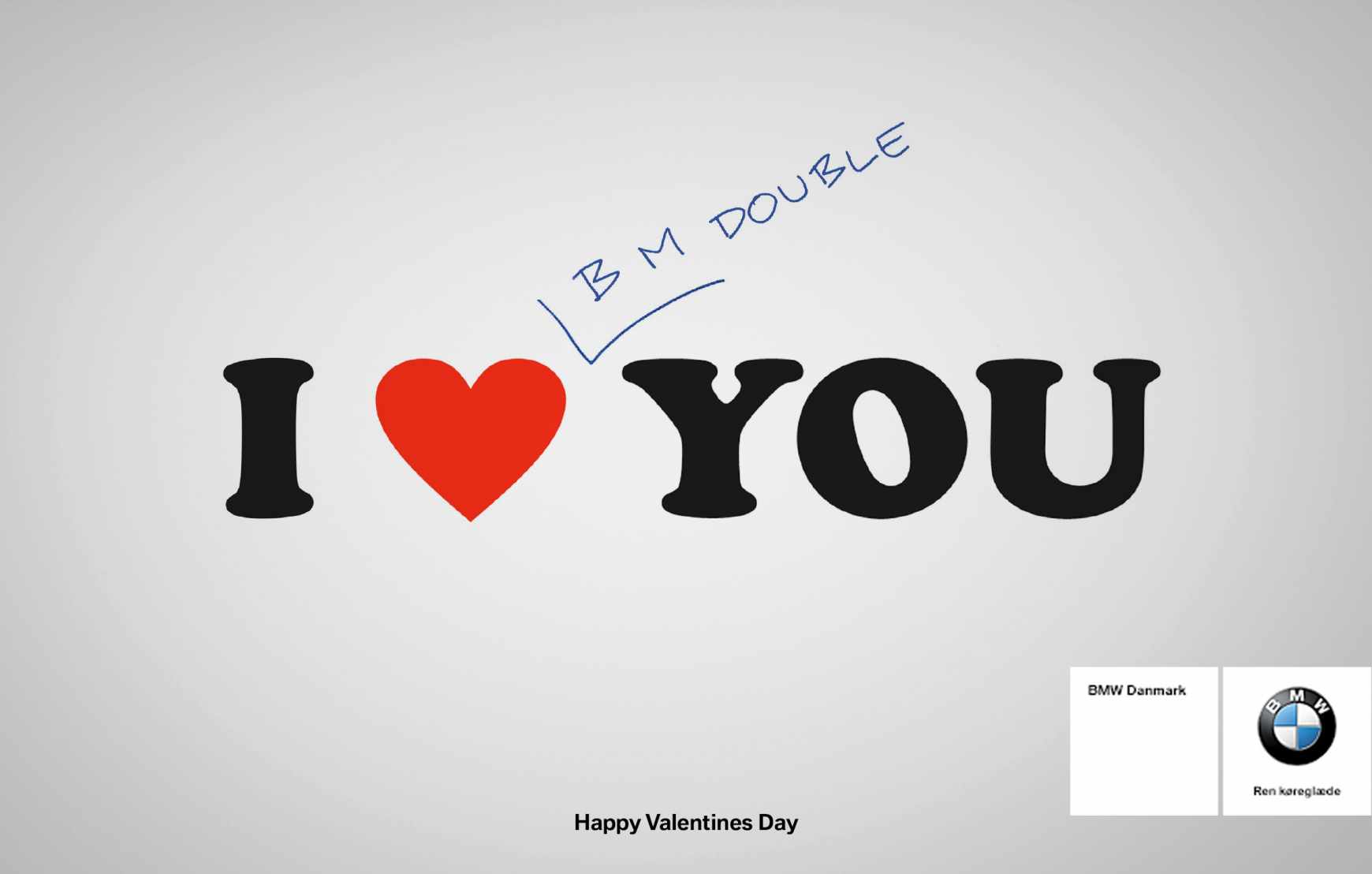 BMW is a brand that sticks. Once you start driving a BMW, you’re hooked as a BMW fan forever. At least that’s the way it seems, often times. But the reasoning is different for so many people. Some people like the way BMWs drive, some like the way the look, some like how most BMWs are available with manuals and some like they feel. I can tell you exactly why I love BMWs and maybe you can share why you do.

This was only the second car I had ever driven, the first being a 1989 Honda Civic, also with an auto, as it was the car I tested for my driver’s permit in. But I can remember so vividly, the sense of control that I felt in the 5er compared to the Civic. Not that the Civic was bad, in fact you’d be hard pressed to find a car that old and for that kind of money that is as fun, but the BMW just felt so much more connected. I felt like my inputs were so direct, with no lag in the response to the road. It felt instantaneous.

But that was just the steering and chassis. I also got hooked on the engine. As good as the little Honda engine was, because don’t kid yourself, Honda makes excellent engines, the BMW’s 2.5 liter I6 was better, it was so creamy smooth and would rev out with little sign of exhaustion. Granted, it had somewhere around 150,000 miles on it at the time so it wasn’t perfect. But that little motor still pulled to redline with nary a complaint. Admittedly, I do wish it was a proper five-speed, but at 16 I was just happy to be driving a BMW.

A year later, I saved up and bought my own BMW. It had a bigger, more powerful engine, a 2.8 liter I6 and was smaller and more nimble than the big 5er. My bimmer, which I still own today, was a 1996 E36 238i sedan. Still automatic (at 17 I bought whatever bimmer I could afford, regardless of trans, I just wanted one) but was far more fun than the big 5 Series. I remember just how sharp it felt, even in comparison to the E34. The non-adjustable steering was so pure and full of feel it almost felt as if my hands were running along the road in front of me. Each steering input responding so immediately that it felt like the car and I were one, not like I was operating a machine. After having driven all of the different cars, both old and new, that this job allows me to drive, I still love driving my E36. Maybe it’s the rose-tinted glasses I wear for it, or the nostalgia I have for it, but it’s still my favorite car I’ve ever driven.

So that’s why I love BMWs. They connect with the driver more than any other car I’ve ever driven. They stick.They make me feel like I’m part of the machine, not just its operator. It goes beyond the capabilities of the chassis or the smoothness of the engine. It’s the character and nature of the car itself. So why do you love BMWs?

11 responses to “What do you love about BMW?”