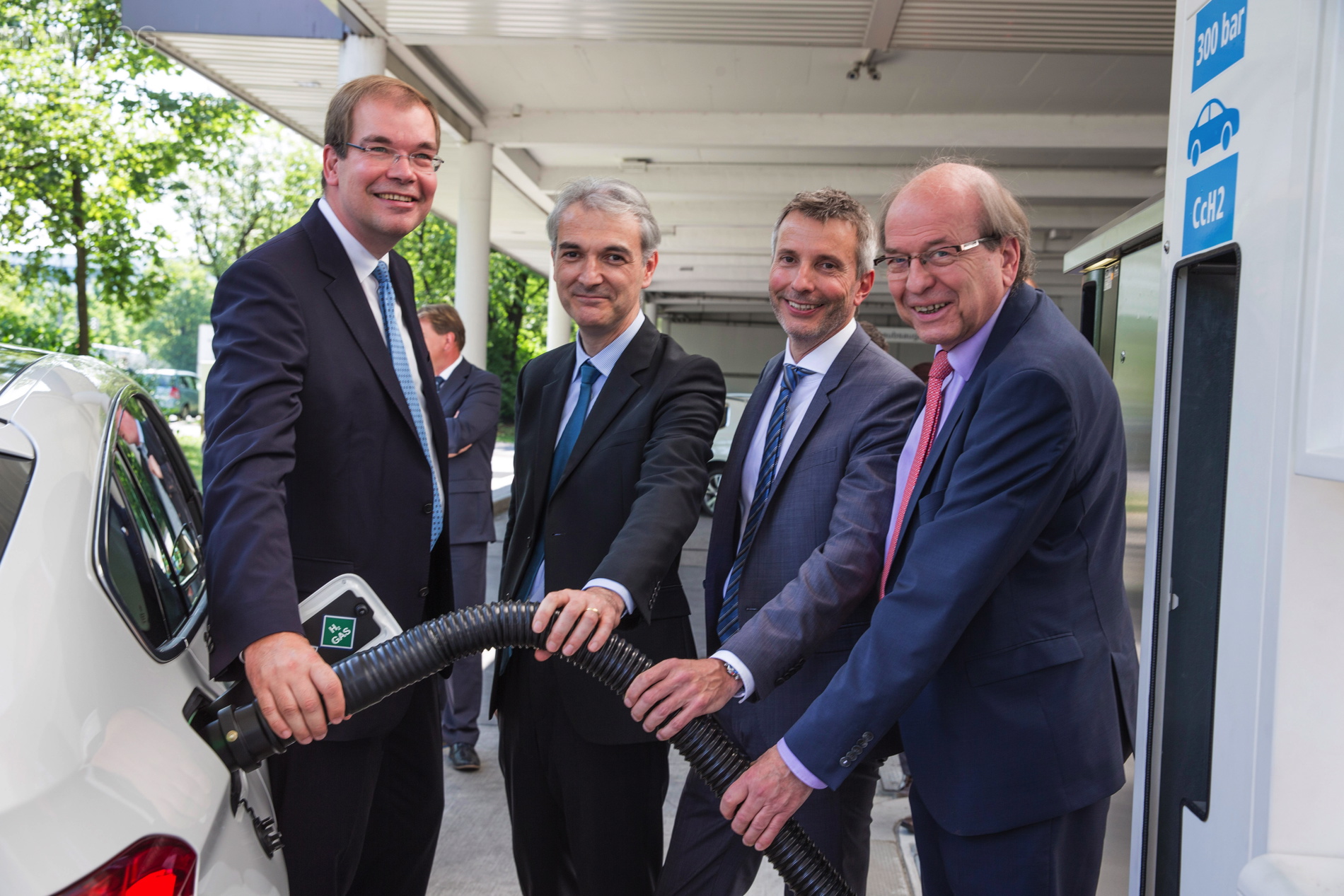 It is now possible to drive by fuel cell-powered car all the way from southern Germany to Lake Garda in Italy. The opening of the hydrogen station in Munich’s Detmoldstrasse completes the European HyFIVE project’s South Cluster, which comprises Stuttgart, Munich, Innsbruck and Bolsano.  “This new form of mobility, based on hydrogen, offers private and commercial users zero-local-emission long-distance electric mobility with no concessions on comfort, space and refuelling times,” is how Matthias Klietz, head of Research Powertrain at the BMW Group, sums up the advantages of hydrogen. 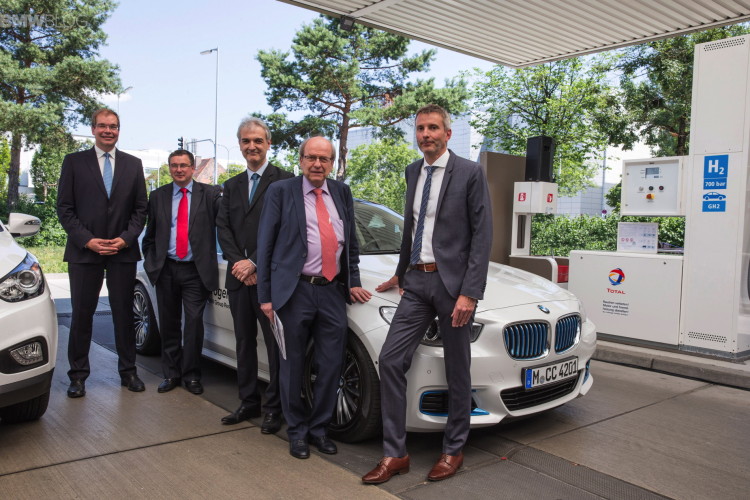 In order to research and develop both types of tank system and their integration in the vehicle, it is important for the BMW Group to have both systems available for testing in the real world and not just in the laboratory. Much more realistic test scenarios can be achieved if lab tests are supplemented by testing at a public filling station. 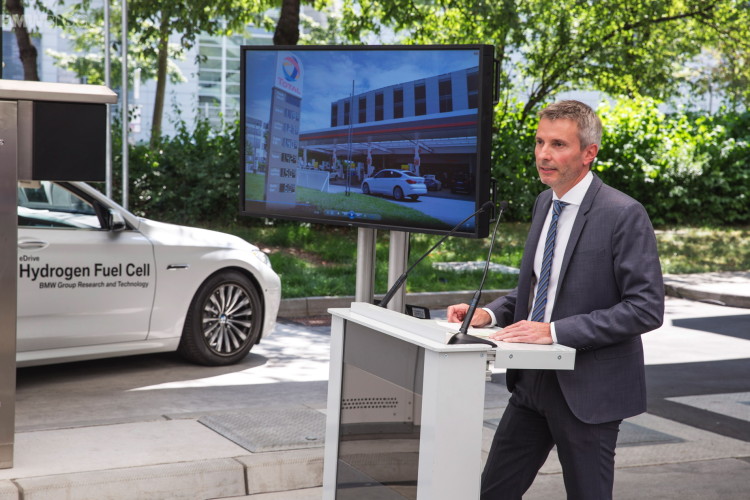 Since fuel cell electric vehicles are particularly suited to longer-distance trips, they are the ideal complement to the BMW i models, and to the future plug-in hybrid production models from the BMW brand, which will be based on the already proven eDrive technology. The fuel cell converts the gaseous hydrogen in the vehicle’s fuel tank into electricity and water. Since the high-voltage battery only serves as a power buffer, a much smaller and lighter battery can be used than on a battery-electric vehicle.

In the long run, hydrogen fuel cell drive will become an integral part of BMW’s Efficient Dynamics programme, adding to the diversity of the BMW Group’s powertrain portfolio. This portfolio can be flexibly tailored to different vehicle concepts, customer requirements and legal and regulatory requirements in the international automobile markets.

However, a basic requirement for the successful introduction of hydrogen fuel cell vehicles is the development of a hydrogen refuelling infrastructure in the relevant automobile markets.  In important initial markets for hydrogen, such as Japan, California/USA and Europe (particularly Germany, the United Kingdom and Scandinavia), it is realistic to assume that the current infrastructure initiatives will lead to the establishment of an initial hydrogen refuelling infrastructure by around 2020. Unlike Japan, which as an island has little or no need to make allowances for cross-border traffic, Europe faces much more challenging requirements in terms of ensuring a transnational infrastructure.

The BMW Group is therefore actively contributing its expertise as a partner in important initiatives for the development and planning of a hydrogen infrastructure, such as the H2 Mobility and CEP initiatives in Germany, and also as an active member in the EU’s Fuel Cell Hydrogen Joint Undertaking. On the technology side, too, cooperation with strong partners makes good sense in order to speed development. The BMW Group is therefore collaborating intensively with TOTAL Germany and the Linde Group on refuelling processes and technology.

Over the long term, moves are afoot to use power-to-gas electrolysis to store surplus renewable electricity in the form of hydrogen. Production of hydrogen from surplus electricity would offer a realistic long-term prospect of ensuring a cost-efficient supply of green hydrogen for use in fuel cell electric vehicles.