Home » Porsche Boxster Spyder underwhelms – Can BMW learn from it? 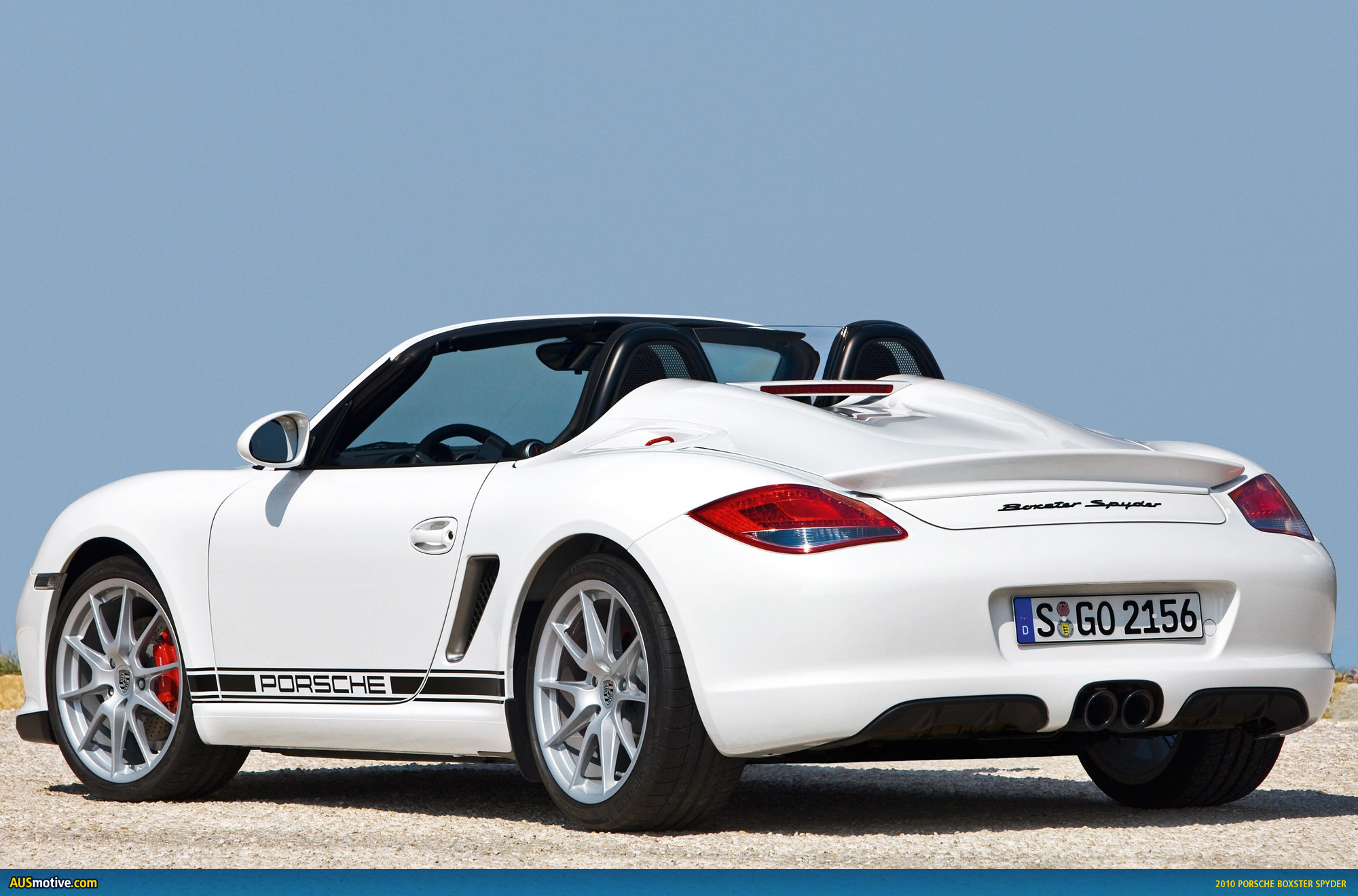 Recent drive reports of Porsche’s venerable Boxster Spyder have been trickling out as of late. This is a car that caused mass hysteria at the NYIAS, during its world premiere. Motoring journos from across the world gathered to kiss some Porsche ass as they looked upon Zuffenhausen’s latest tent-topped Boxster.

Yet, now that the same journos have gotten a chance to actually drive it, they seem underwhelmed and a bit let down from their high expectations. The reason is the over complicated nature of the Spyder. The fact that it only sheds 33 lbs from its GTS sibling shows that Porsche over complicated things with its power folding tent roof. 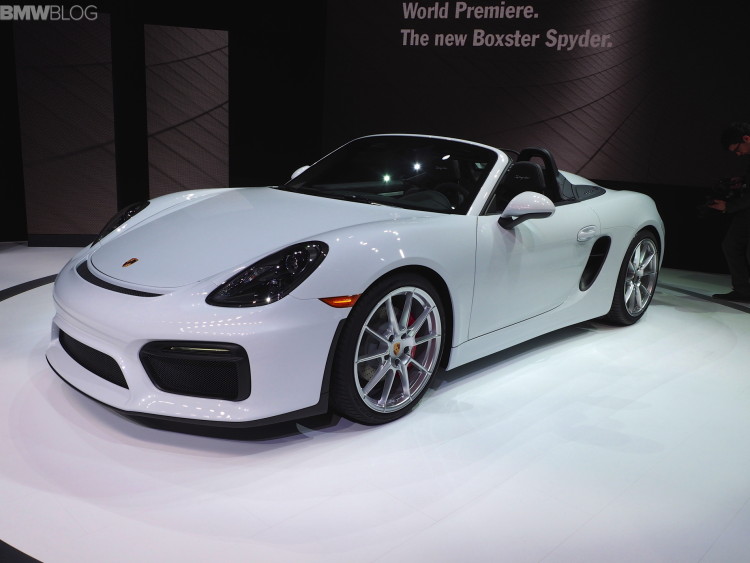 Yet on the flip side, people are clamoring over the honest brilliance of such cars like the Mazda MX-5.

The MX-5, by contrast, uses a manually operated fabric top which can be unclipped and stowed away with one hand while never leaving the driver’s seat and can be done in about 10 seconds. No fancy clips or electric motors to do your bidding. Just simple mechanics that are honest and brilliantly simplistic. It’s an interesting day when Mazda shows Porsche how to make a proper lightweight roof.

The point of all of this is that BMW can learn some lessons from all of this. At the moment, BMW is working with Toyota on some sort of joint sports car project. It’s a car we’ve all been waiting for for some time now. If the idea of a lightweight replacement for the Z4, designed in joint with the same company that made the Toyota GT86, doesn’t get you excited you might need to check your pulse and see a doctor. But my fear, as well as many other people’s, is that the Toyota version will be simple and wonderful while the BMW version will be heavy and overly complicated, like the Boxster Spyder. 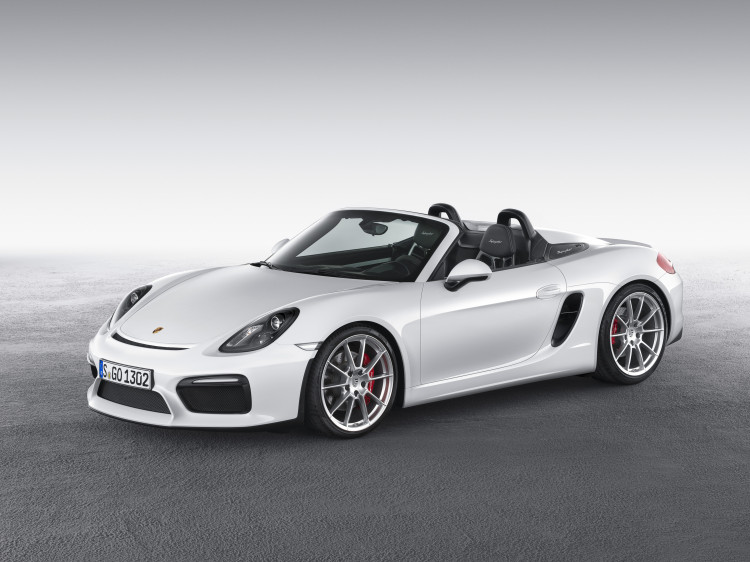 There’s no doubt that the BMW will need to be a bit heavier and more complicated, as its customer base desires more luxury and more equipment than Toyota’s. However, the Boxster Spyder has luxuries and quality equipment as well but where the Spyder, and possible the upcoming Z4 replacement, falls down is in unnecessary complications, like the power roof. BMW can make the replacement for the Z4 extremely light and simple if it so chooses. It should have a manually operated rag-top, the same lightweight cloth seats that the M4 can have, a manual gearbox and as much CFRP as BMW can muster. Allow for more luxury options to be had for the customer that wants them, but otherwise keep it simple.

Some BMW customers may not like this approach. “How dare BMW make me actually move my arm slightly to open the roof!” they might say. But for those who can’t appreciate the art of Colin Chapman’s “simplify and add lightness” motto can by a 4 Series ‘vert and have a power-folding metal top instead. Roadsters are meant to be simple, uncomplicated machines built for fun top-down motoring, like the Mazda MX-5. Not a machine filled with overly complicated and over-engineered gadgets that ruin the driving experience, like the Boxster Spyder. The world was so excited for the Spyder and ended up slightly disappointed due to its overly complicated nature. The world was also just as excited for the MX-5 and it exceeded expectations. So BMW, learn from Porsche’s pitfalls and Mazda’s brilliance.