BMW i3 picks up another award after winning the 2015 Green Car of the Year contest at the previous LA Auto Show.

The 2015 Auto Express Green Car of the Year title goes to the BMW i3 REx (Range Extender), ahead of the Mitsubishi Outlander PHEV and Peugeot 208 BlueHDi. The UK magazine calls the i3 the car of the future and boasts about its fun city driving and the optional REx.

“The i3 really is all the car you’ll ever need if you’re in town, but BMW also offers the option of the i3 Range Extender if you find yourself far from a charging point,” Auto Express said. “However, plan your charging stops right and you may never hear the petrol motor fire into life. Last year we claimed that driving an i3 is like driving the future, and this statement rings just as true today as it did 12 months ago.” 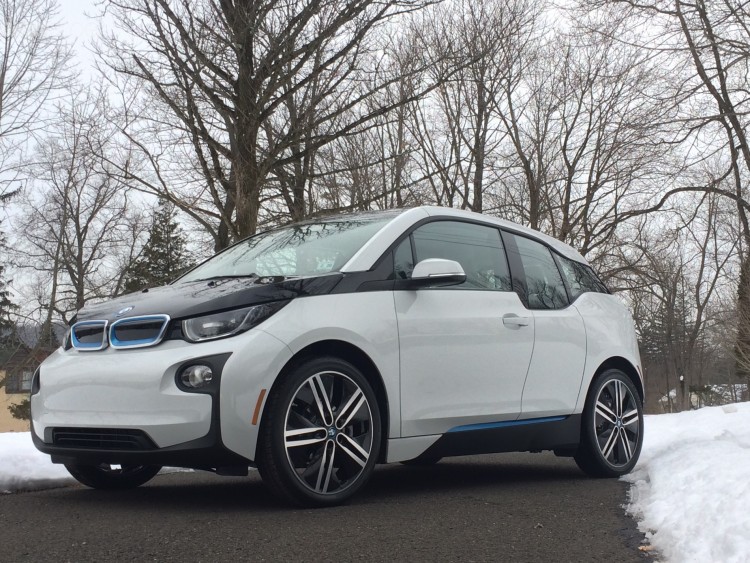 BMW makes two variants of the i3 and the two cars look nearly identical from the outside and takes a trained eye to spot the differences. Just as the total ranges of the two models vary, the technical differences of the REx and the i3 BEV are rather dramatic. The i3 BEV can about 80 miles on a single charge, where as the i3 REx can travel about 150 miles on a full charge and full tank of premium gas.

The range extender adds a 647 cc 2-cylinder motor from a BMW scooter that acts as a generator to charge the battery and extend the range of the i3. It is important to note that the i3 REx still uses an electric motor to move the car. 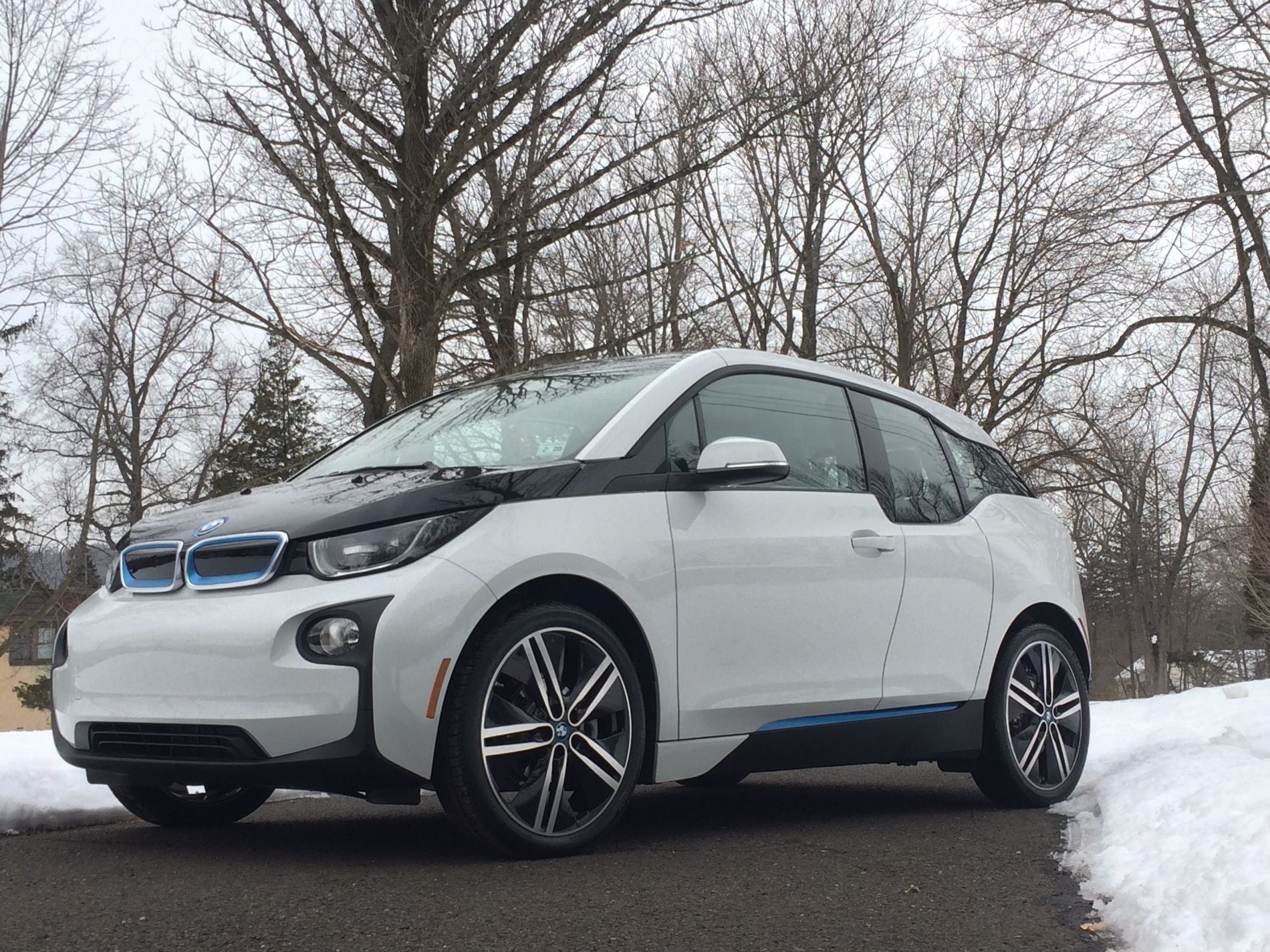 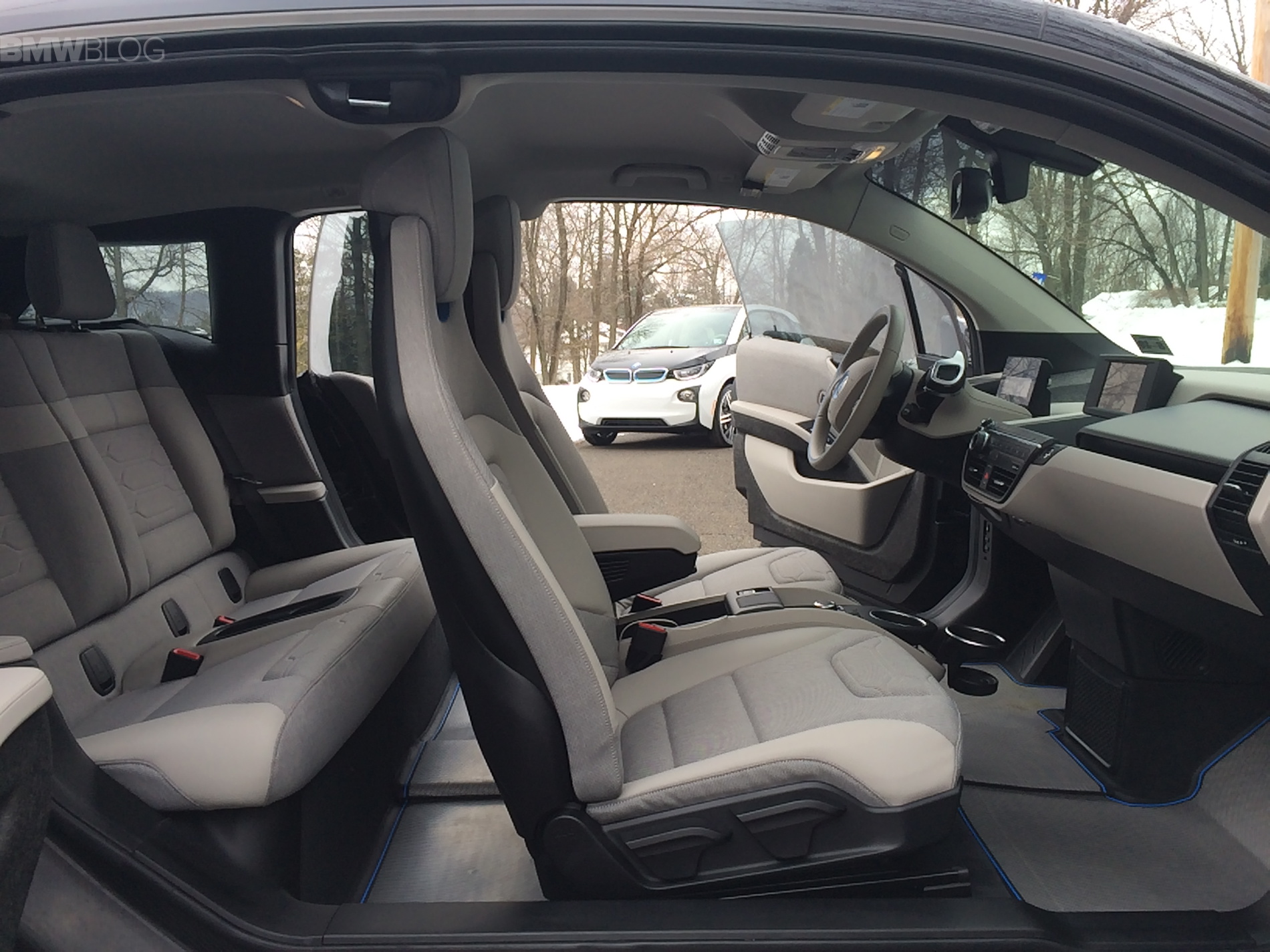 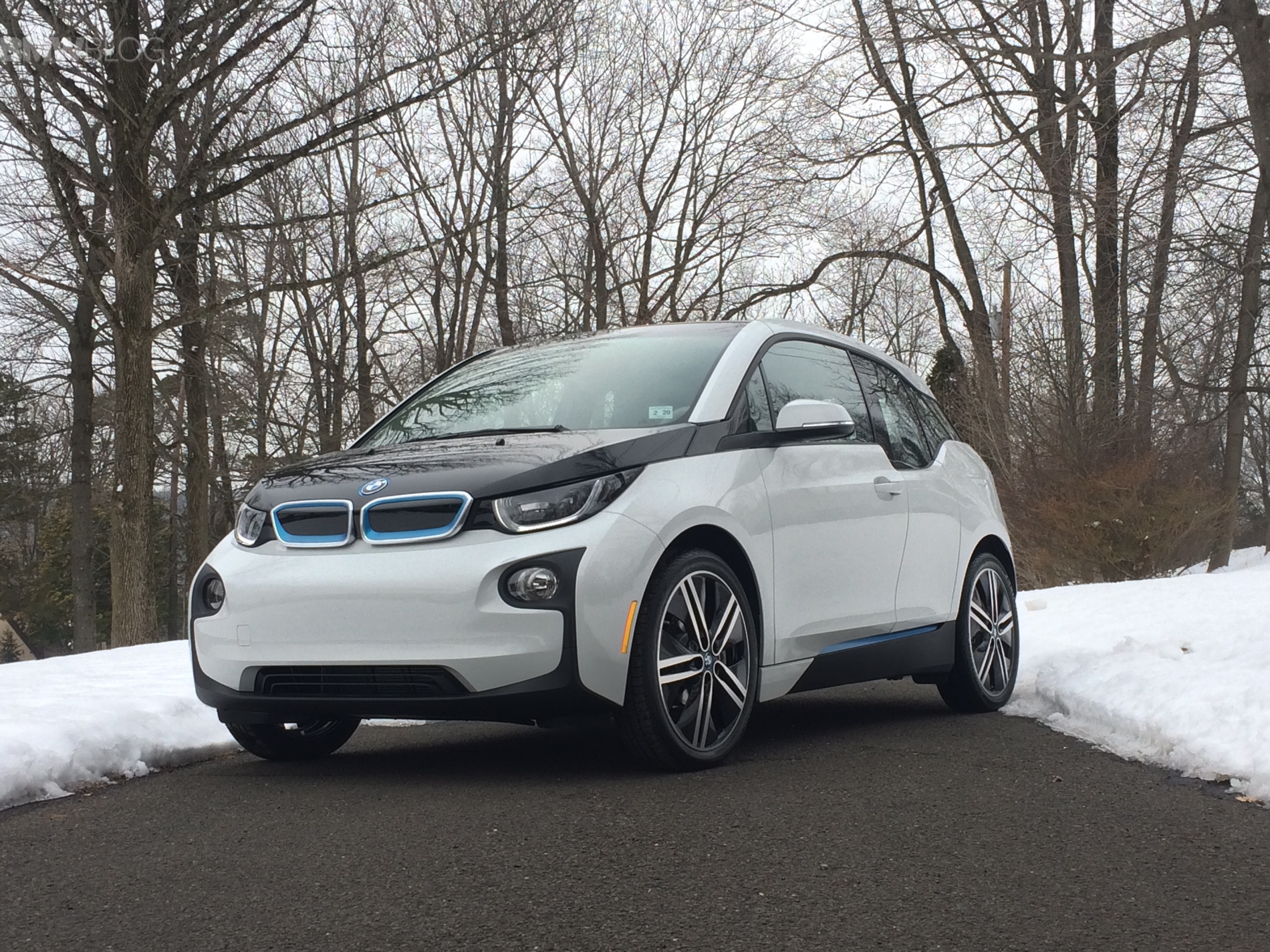