The fifth installment of the “Mission Impossible” franchise will hit U.S. theaters on July 31st. BMW is once again Ethan Hunt’s partner who this time around drives the new F80 M3.

The new BMW 340i will also star in the action flick, alongside the X5 xDrive40e, S 1000 RR bike and an unnamed vehicle. 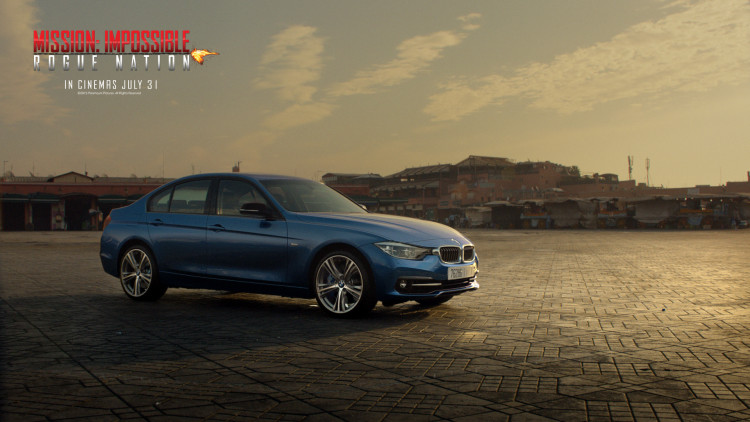 The F80 M3 featured in “Rogue Nation” is painted in the beautiful Silverstone Metallic color. The 340i Facelift features the Mediterranean Blue color. 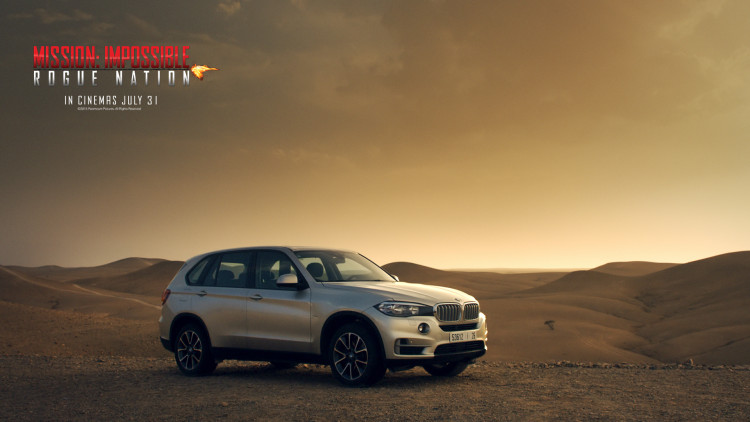 You can watch the trailer below along with more wallpapers: 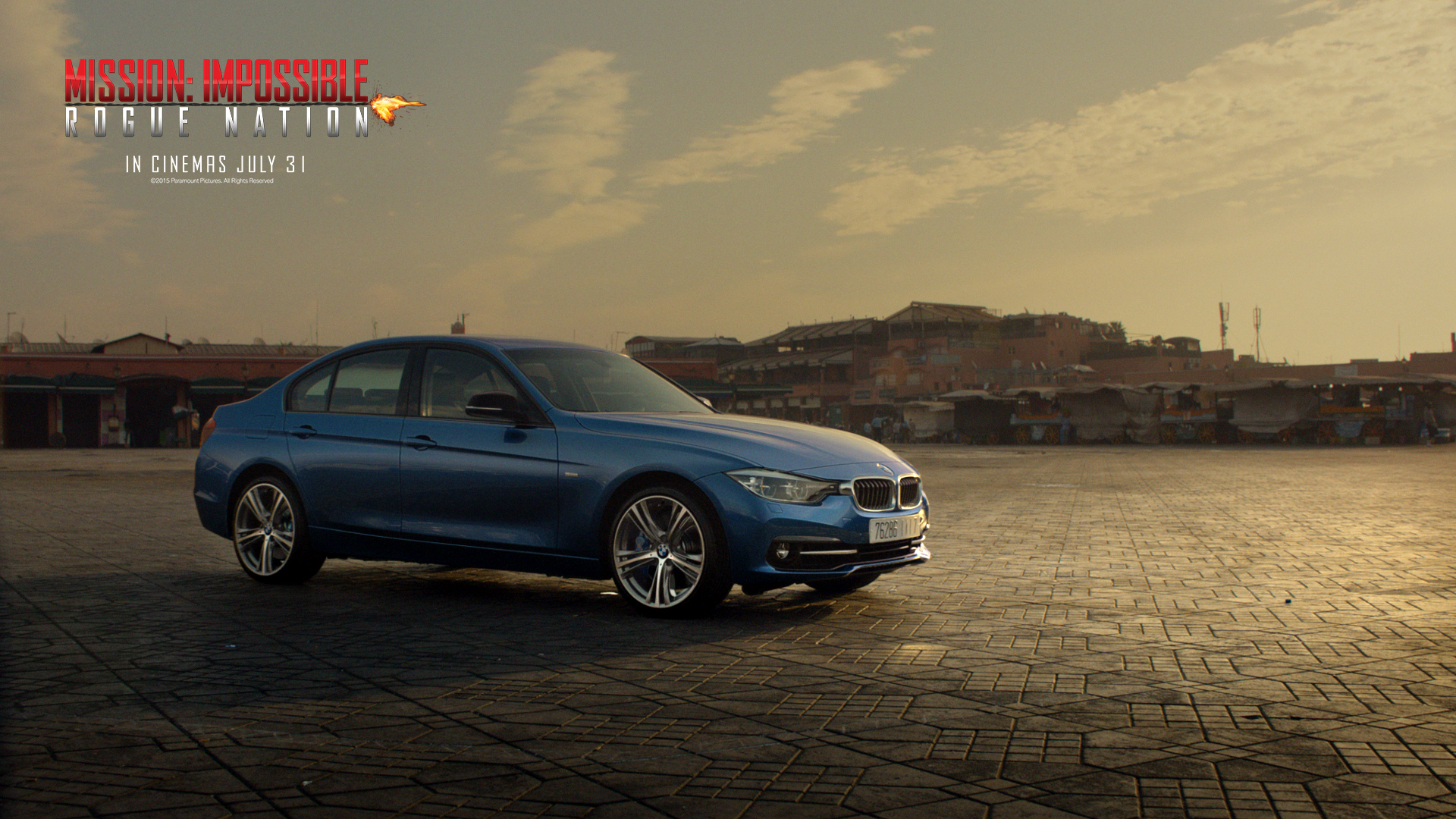 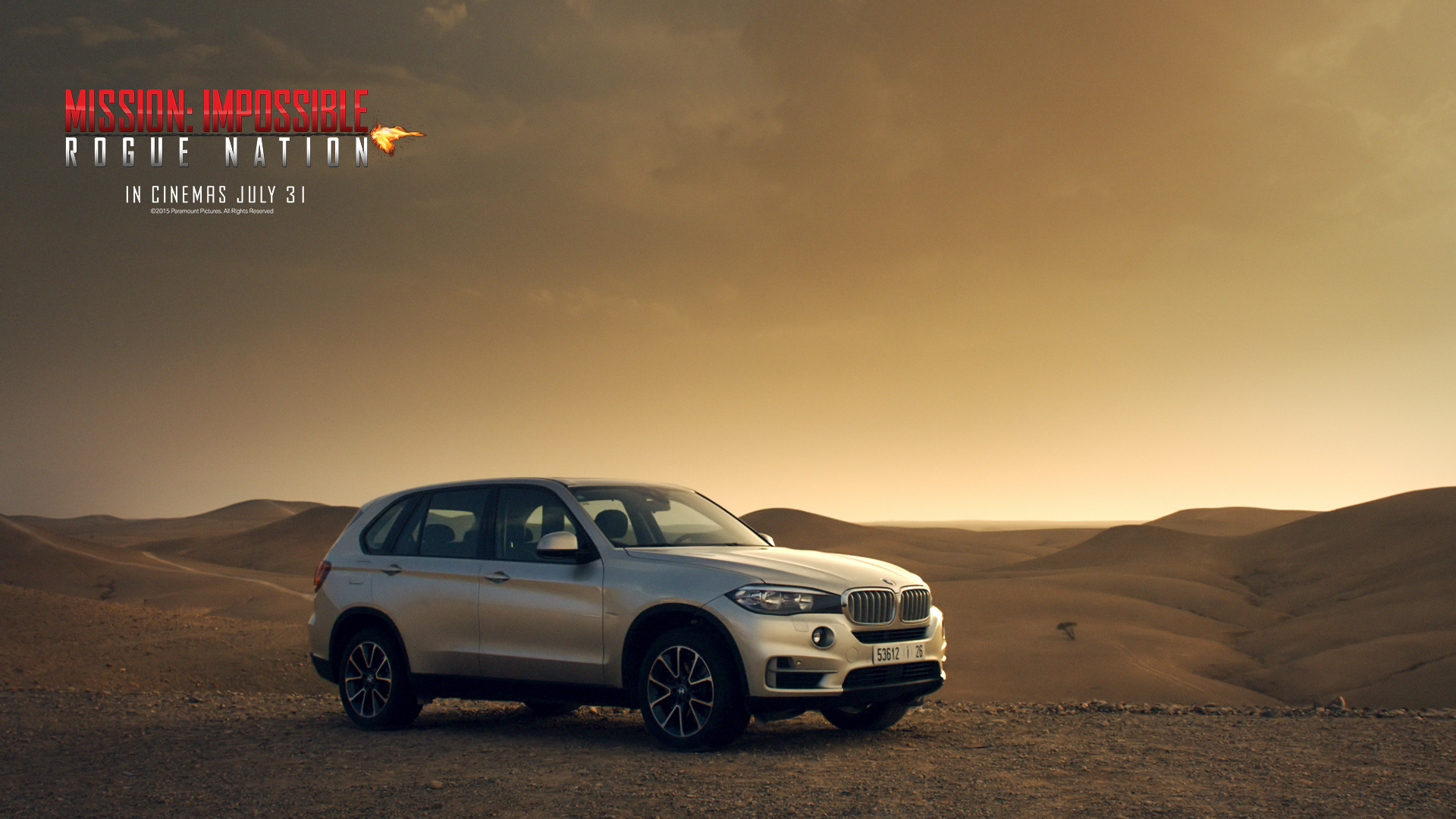 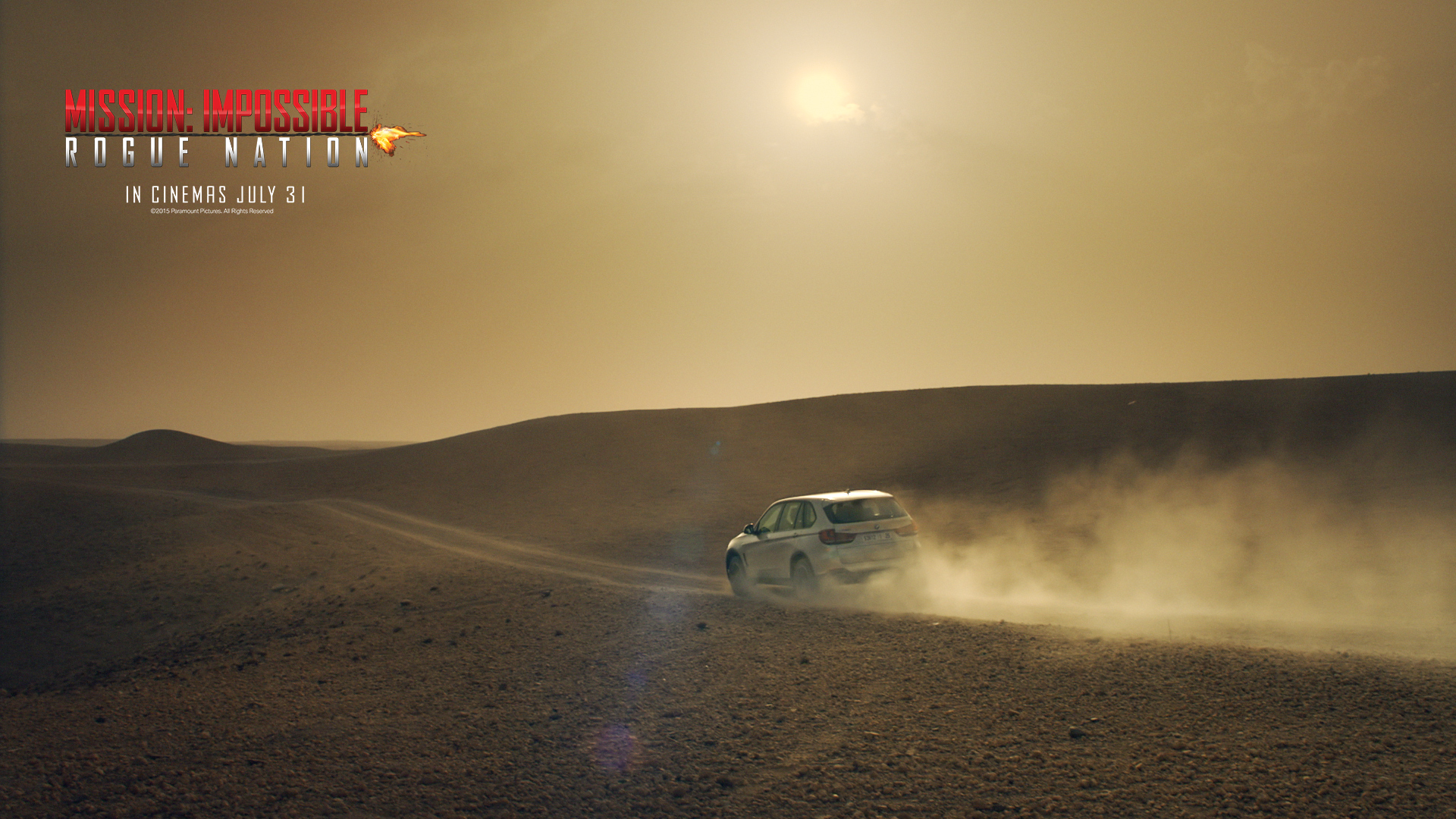