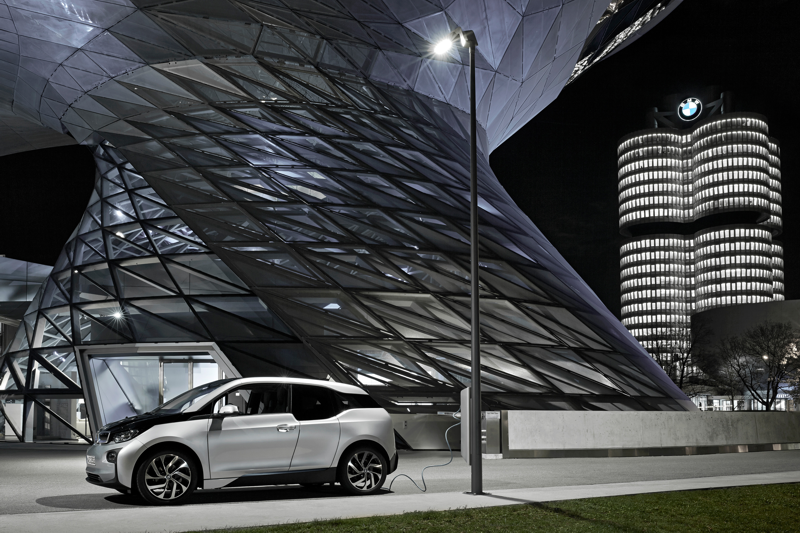 BMW has yet again given evidence to my claim that Zee Germans think of absolutely everything. In a recent report from Jalopnik, it seems as though BMW wants to create charging stations for electric vehicles out of street lights. It’s pure genius and the kind of genius that’s so simple it makes you stop, scratch your head and question “Why didn’t someone think of that already?” It’s such a simple idea, yet so elegant and, more importantly, would work.

Basically, what BMW wants to do, is use intelligently controlled LED bulbs in the street lights, so as to save money when they’re in use, and create a charging station in the base of the lights pole. 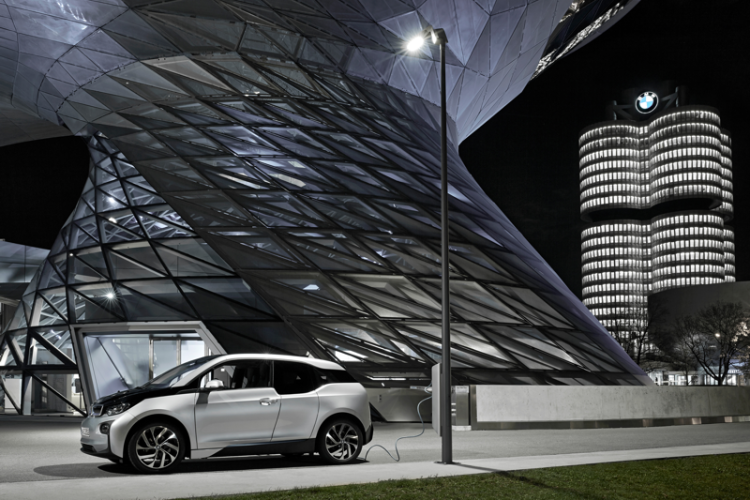 Being that all of the light poles are built into the city’s power grid, this wouldn’t be all that difficult or expensive. There would also be a credit card-based payment system to pay for the electricity used. So even though the charging light poles would be more expensive, the city would make more money off of the them. 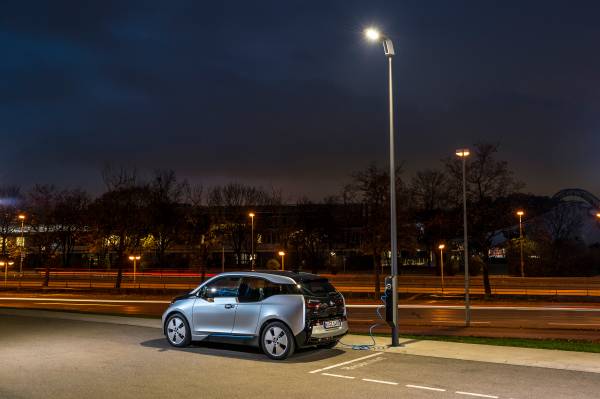 The charging lights would also be placed in areas with a lot of parking. This way, you can park your car and connect it to the charger, and go about your business while it charges. So it’s not going to be just sitting on the side of the street, charging. It’s also smart to put the car underneath a street light, so when charging at night, it’s less likely to be burglarized. This also makes perfect sense for parking garages and parking lots, where many people park their cars. The lights in parking lots could have four charging ports, so when placed in the center of four spots, all four cars to hook up.

At the moment, these new streetlights are being tested out in Oxford, England. So it’s a very real idea that can start to be implemented quite soon if it works out. It’s so simple, wouldn’t cost much more to install, wouldn’t be much bulkier than many streetlights already are and would actually create revenue for the cities they’d be in. It just makes so much sense and would help aid range anxiety tremendously. I think this is a dynamite idea and would fill the cities with more BMW i3’s, which is always a good thing.