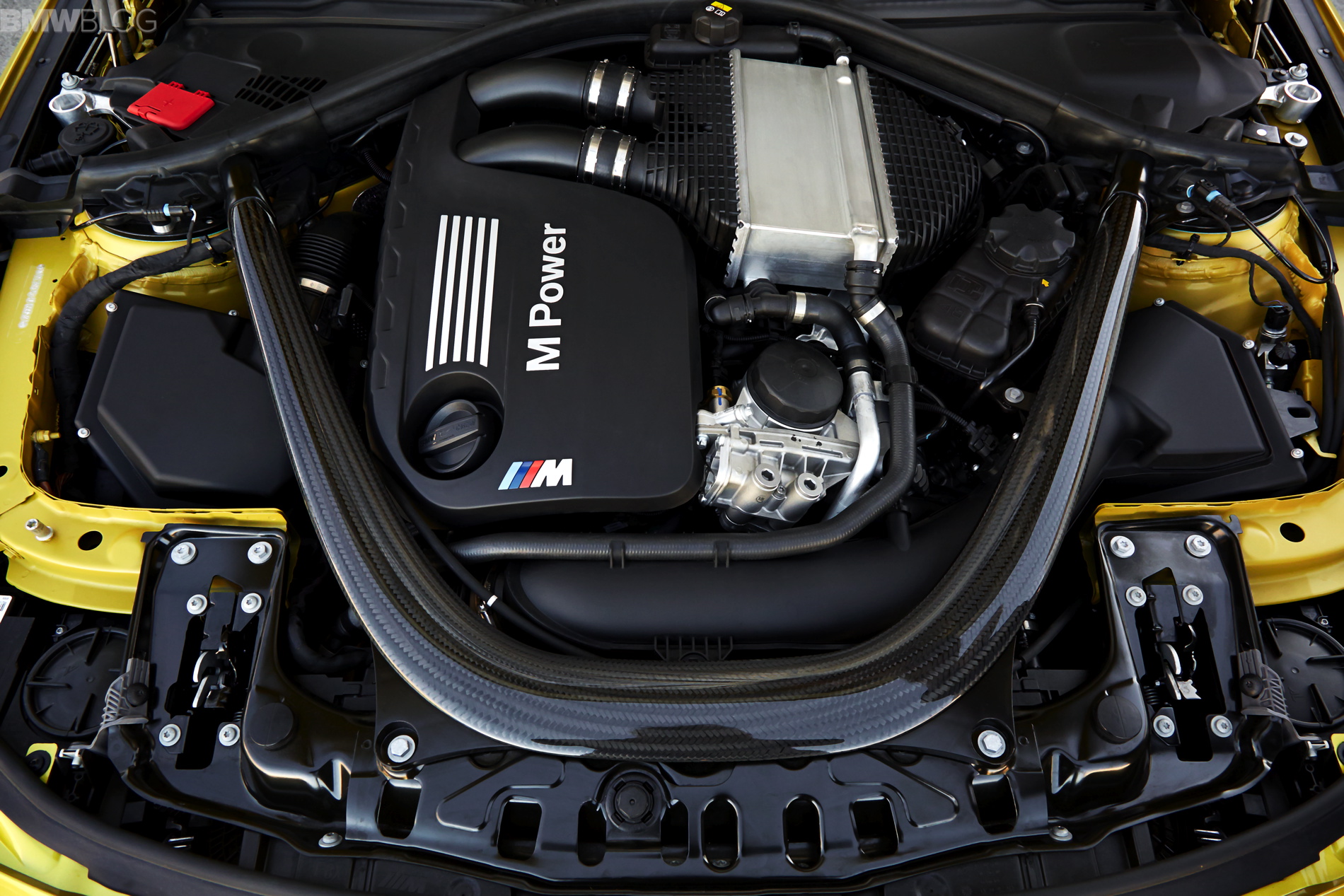 We recently spoke about how BMW’s excitement over the new 7 Series may be short lived, as it may fall to its arch nemesis, the Mercedes-Benz S Class, in terms of sales. However, now BMW has another reason to be excited and this time it won’t be short lived. It may also help gain more credibility to the brand to help drive sales of such cars like the upcoming 740e xDrive. This is because BMW just won four International Engine Of The Year awards, including the overall International Engine of The Year.

BMW took home the honors in four different categories, including the top dog. In the 1.4 – 1.8 Liter Engine and New Engine categories, BMW’s 1.5 liter turbocharged three-cylinder took home the gold. It’s no surprise, though, as the engine is simply astonishing for how it can produce more than enough power to motivate cars like the Mini Cooper and BMW i8, yet still maintain excellent fuel economy. But in a world where economy and efficiency trump all else, another one of BMW’s wins seems like a breath of fresh air. For the 2.5 – 3.0 Liter Engine category, BMW’s 3.0 twin-turbo I6 engine in the M3 and M4 got the most votes. Also adding some extra chest-pounding credibility, BMW’s 3.0 TwinPower engine from the 335i and 435i, as well as several other BMW’s, took second place in that category. 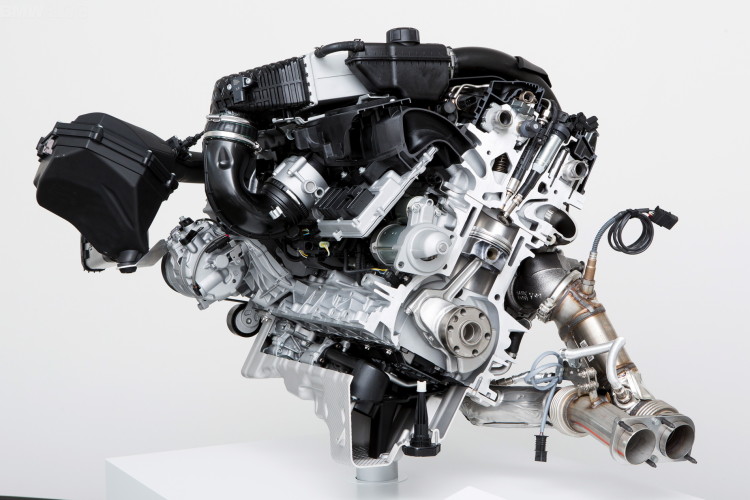 But for the most important award of all, the International Engine Of The Year, the BMW i8’s drive unit took the top crown. The award goes to the entire drive unit for the i8, meaning both the 1.5 liter three-banger and the electric motor it’s paired to. This has to feel like such a major accomplishment for BMW and its i Division, as those engineers have worked tirelessly to create a groundbreaking powertrain and are being recognized for it. Having BMW’s most advanced car and, in my opinion, flagship car gain the International Engine Of The Year award is an impressive achievement. 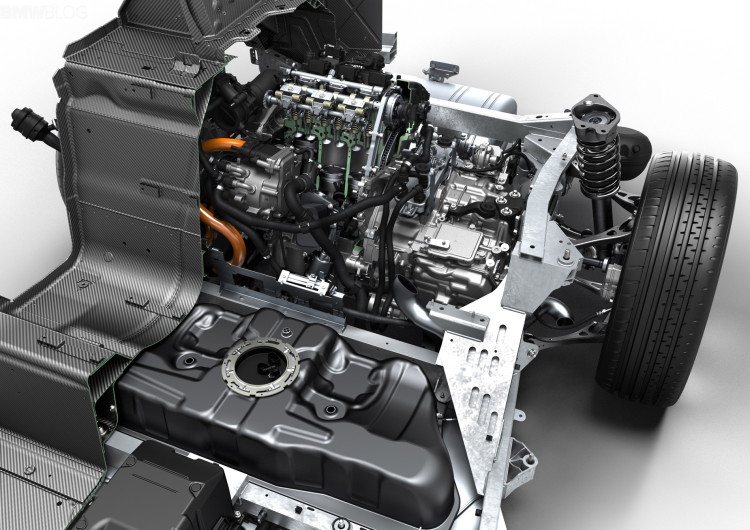 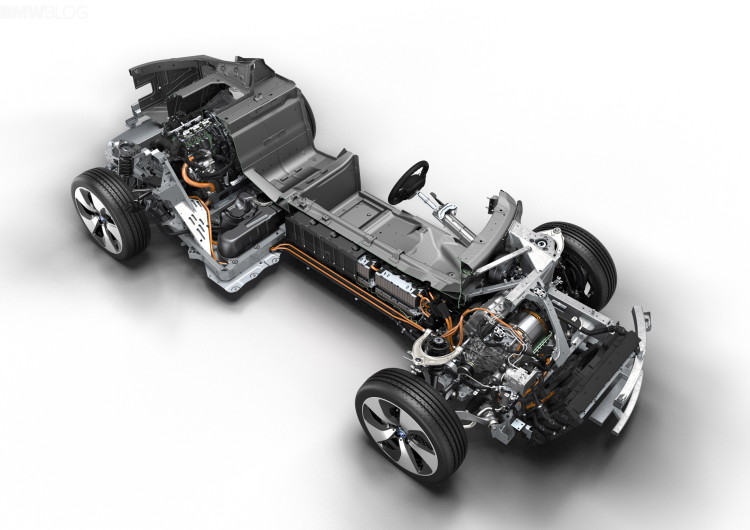 But it isn’t just good news for the i Division and the i8. BMW has been using techniques learned from developing the i8’s powertrain in developing all future eDrive vehicles. BMW’s upcoming 740e xDrive, X5 xDrive40e and 330e plug-in hybrids are all developed using similar powertrain setups to the i8. So if customers can see that BMW is clearly the best automaker at this kind of technology, sales of these cars might just be better than BMW is anticipating. This is excellent news, as cars like the 740e xDrive may just outsell the S Class plug-in Hybrid and the Tesla Model S.

Hopefully these awards can get through to some customers. But either way, congratulations BMW, you earned it.

9 responses to “BMW Wins International Engine of The Year”