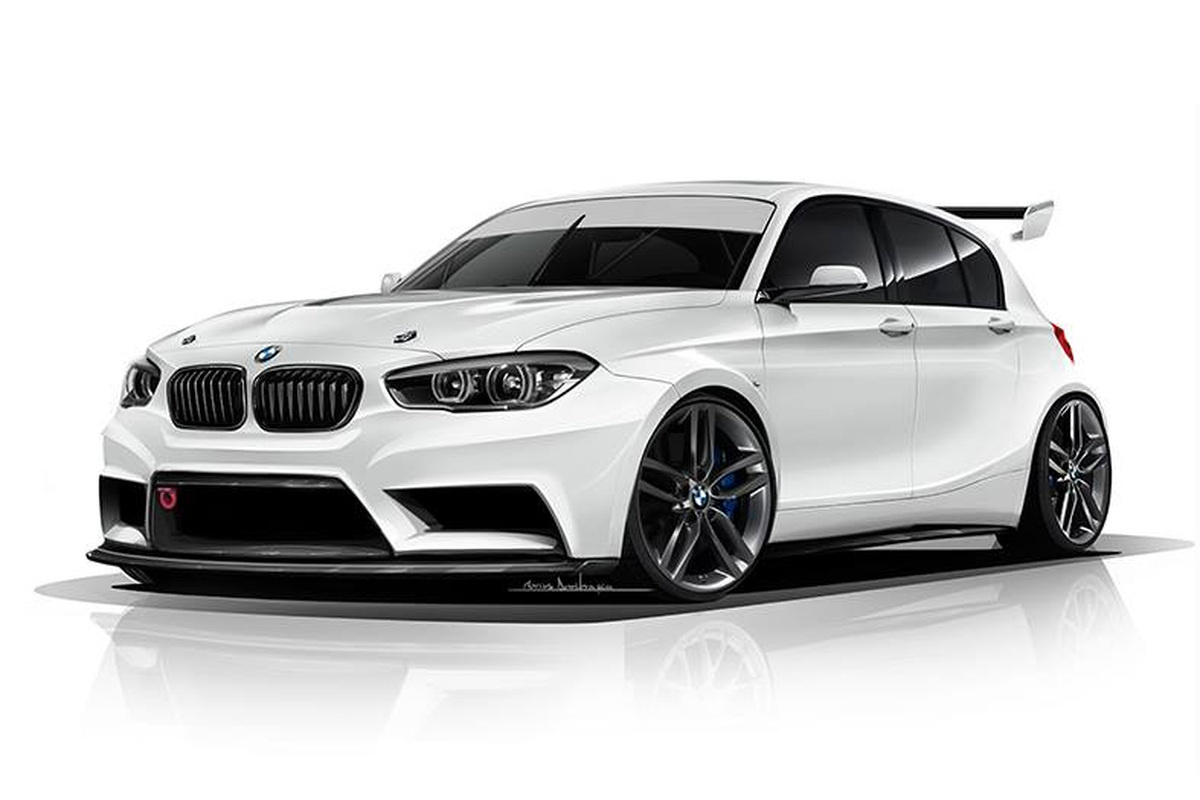 ADF Motorsport South Africa has instructed their designers to virtually create a racing car based on the BMW 1 Series Hatchback. And the results are stunning. The designers began with the virtual project by adding a new front apron with huge air intakes and a carbon fiber front lip.
The hood also gets redesigned with functional vents to help with air flow and cooling of a possible tuned engine. The side mirrors have also been trimmed down as with any other proper racing car. A central wiper is also part of the package.

In the back, the 1 Series Racing Car stands out with an oversized race wing extended on the sides to improve aerodynamics and increase downforce. A carbon fiber diffuser was also designed to have an aerodynamic function. 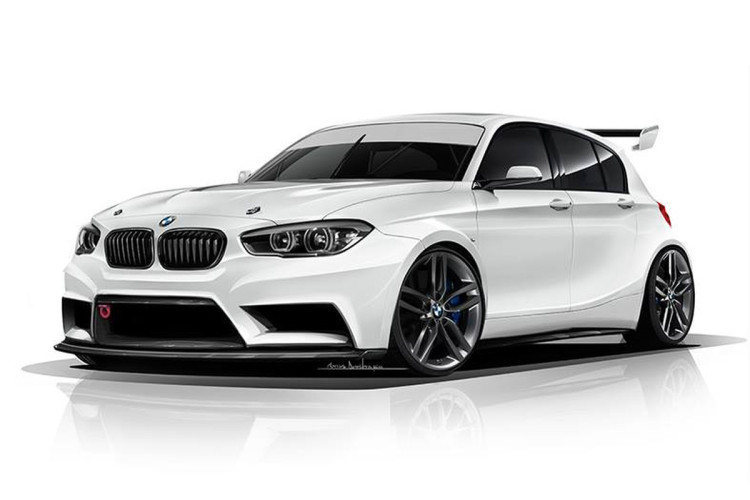 The exhaust system with a tailpipe on each side of the diffuser are faintly reminiscent of the BMW M135i with a straight-six engine. The pre-facelift model of the BMW 1 Series F20 is among other things used by Andy Priaulx in the BTCC . 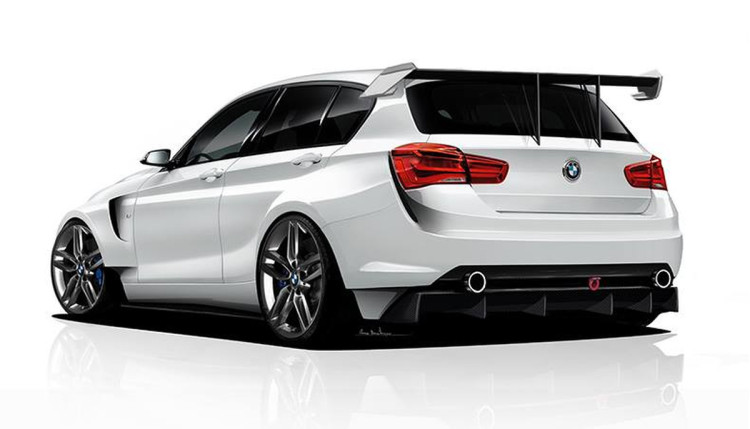 No word on whether a production car of this rendering will be built, but we’re excited about the possibilities.