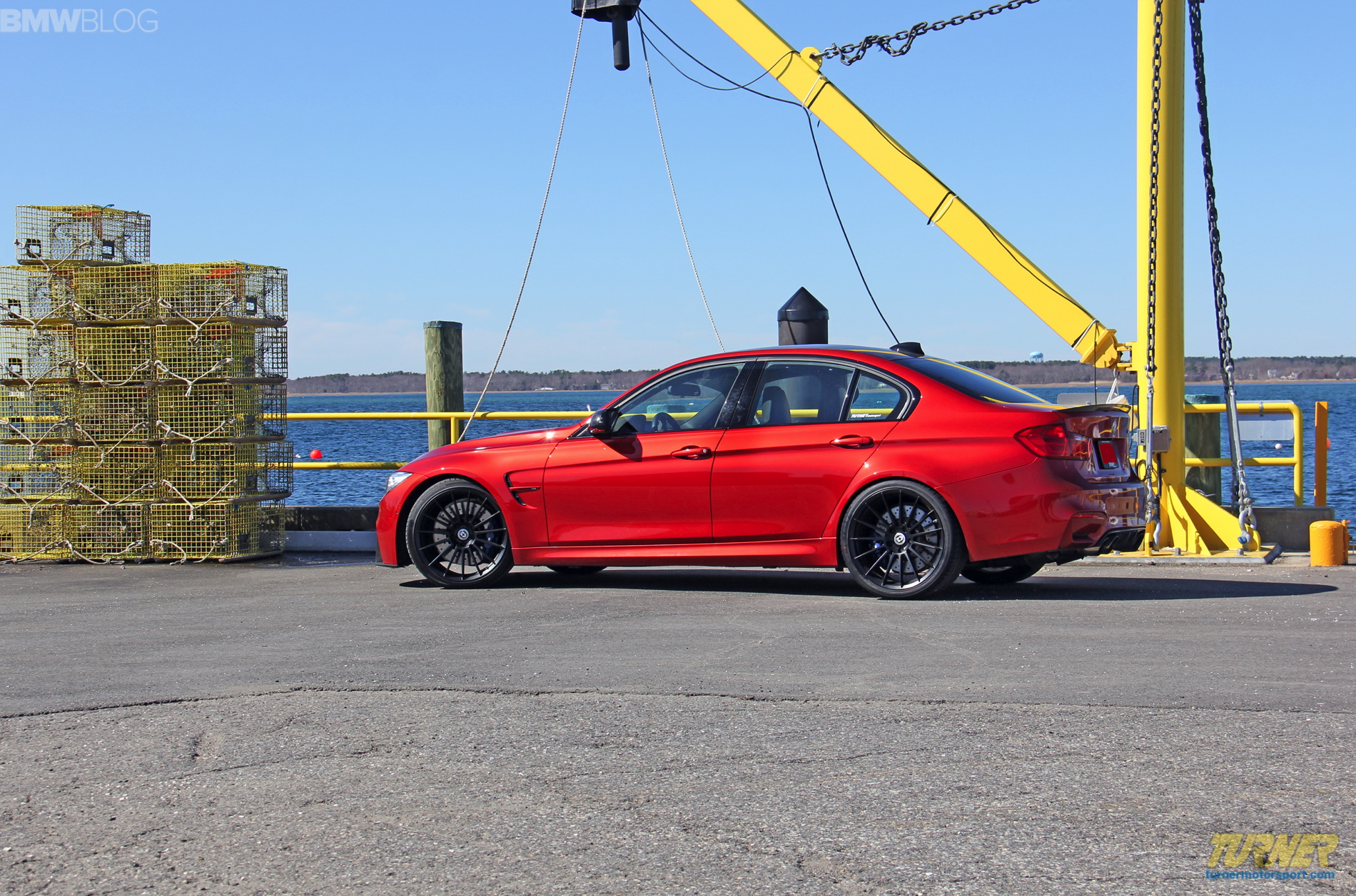 After having the Forgeline GA1Rs on their Project F80 M3 for a period of months, Turner Motorsport decided it was time to change things up. Next they opted for HRE’s new series of flowform wheels. These wheels combine HRE’s uncompromising attention to detail, and striking BMW styling with the best flowform technology, resulting in a wheel that looks great, but costs significantly less than HRE fully forged wheels.

HRE offers their HRE flowform wheels in two styles, HRE Flowform FF01 Wheel and FF15. We chose the HRE Flowform FF15 Wheel for the F80 M3. The wheels measure 20×9.0″ in front, 20×10″ in rear and are finished in a matte black finish called “Tarmac”. Along with Tarmac, Liquid silver is a no-cost wheel finish for the FF15s. HRE offers many color finishes to choose from for an addition fee. 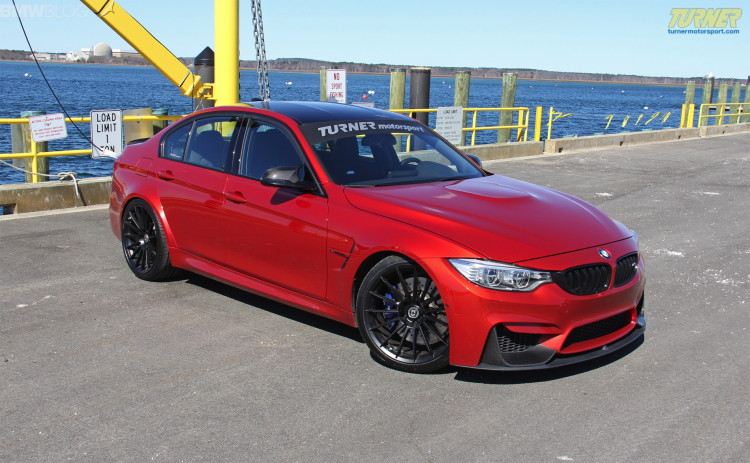 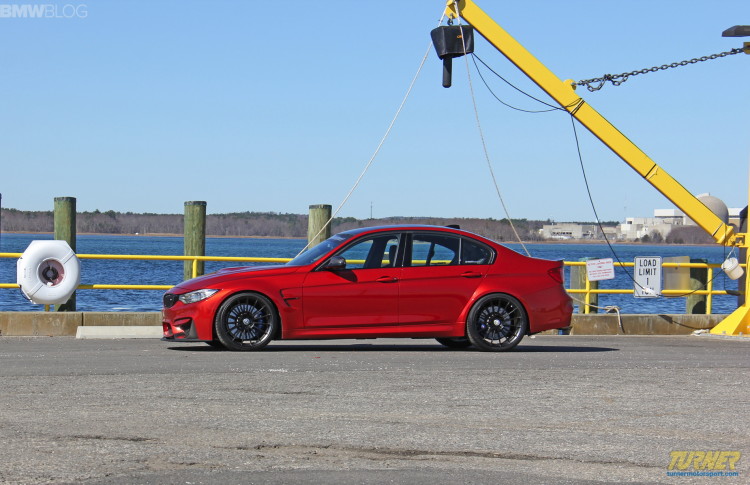 Modern BMWs come from the factory with an amazing amount of technology. In today’s computer-based world, automobiles are increasingly being outfitted with everything from GPS navigation, Bluetooth connectivity, parking sensors, blindspot monitors and so much more. New technology in the Turner Motorsport F80 M3 extends far beyond what the driver and passengers experience and interact with while operating the vehicle. Underneath the hood, the F80 M3’s S55 inline-six cylinder engine has an extremely complex ECU that controls nearly every aspect of the vehicle. While the technology has increased in passenger vehicles at an ever-increasing rate, the ability to keep track of and monitor all of the vehicle’s vital signs hasn’t evolved as quickly…until now.

Turner installed the AWRON Integrated Performance Gauge for F8x M3/M4 into the F80 M3. This product allow you to monitor a variety of vehicle vital signs, as well as record your performance statistics such as 0-60 times, quarter-mile times, G-Force meter and much more. Perhaps the best feature of the AWRON gauge is its ability to open and close your F8x’s exhaust valves with the touch of a button!

The AWRON gauge’s fit and finish is extremely high. The orange color of the display screen matches the factory BMW gauges perfectly, making for a seamless and stock-appearing final result. The AWRON gauge is very easy and straight forward to operate and use. Everything is controlled via one toggle button conveniently located on your M3 or M4’s steering wheel.

See the video below for more info. 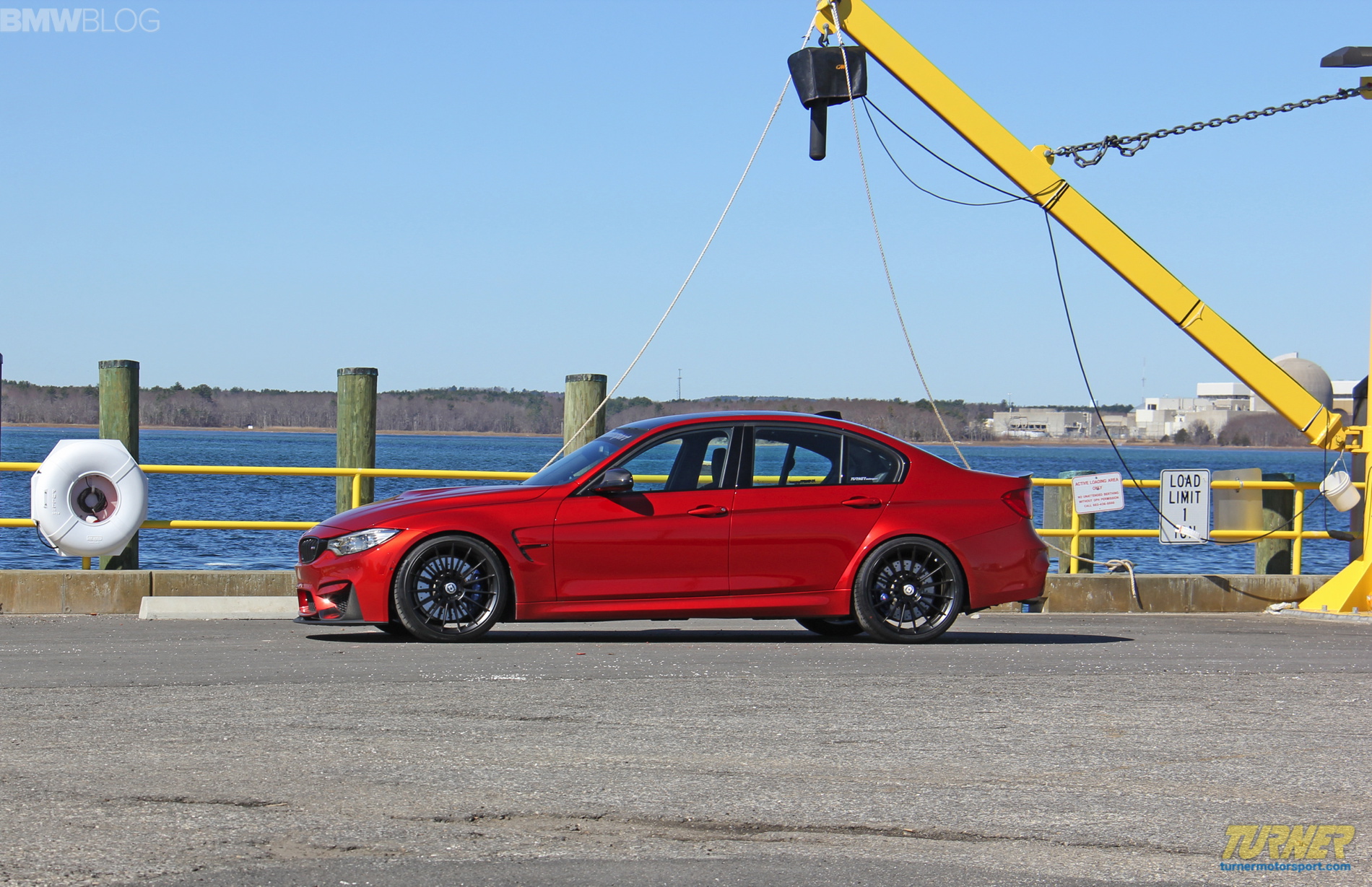 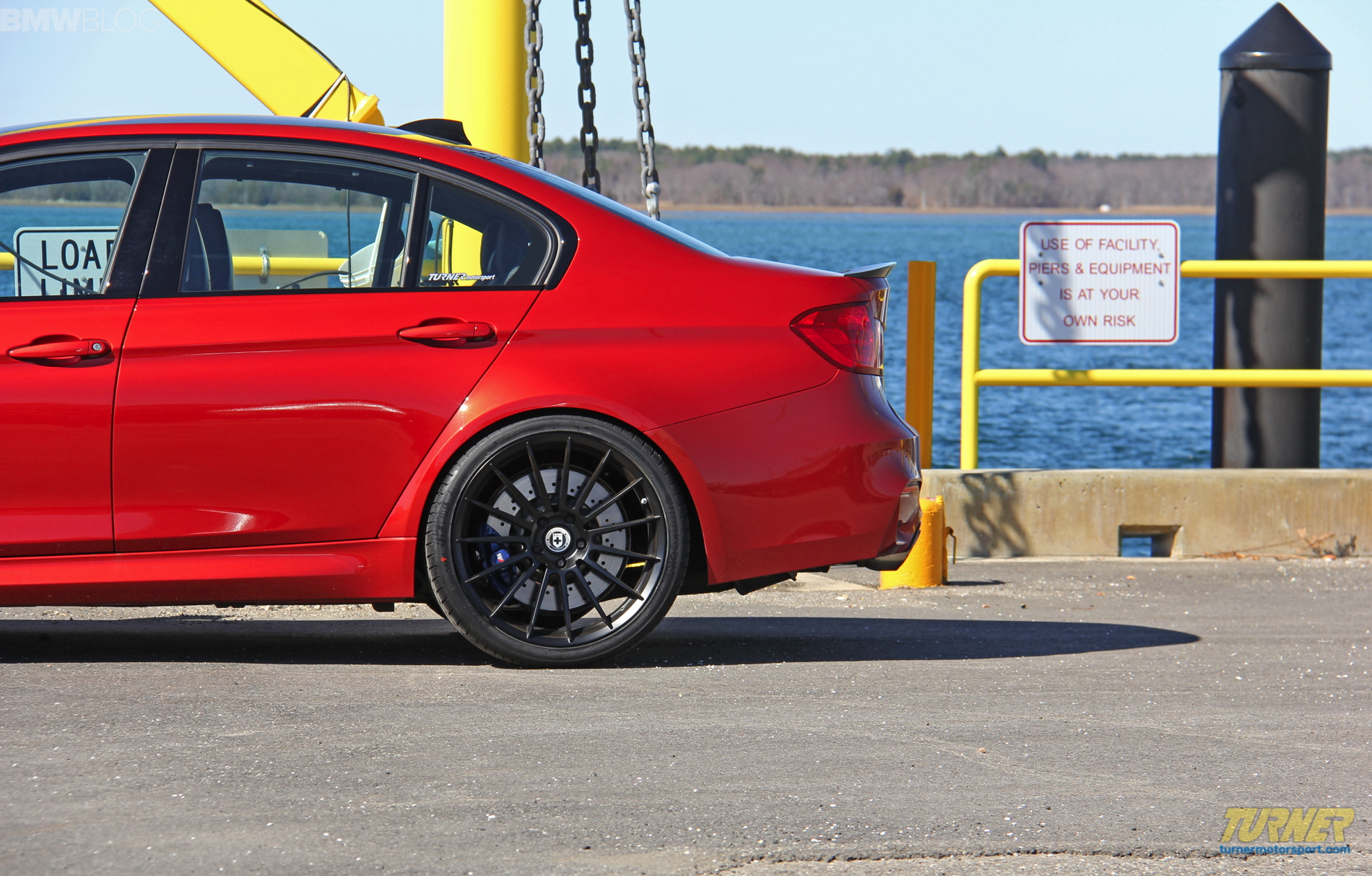 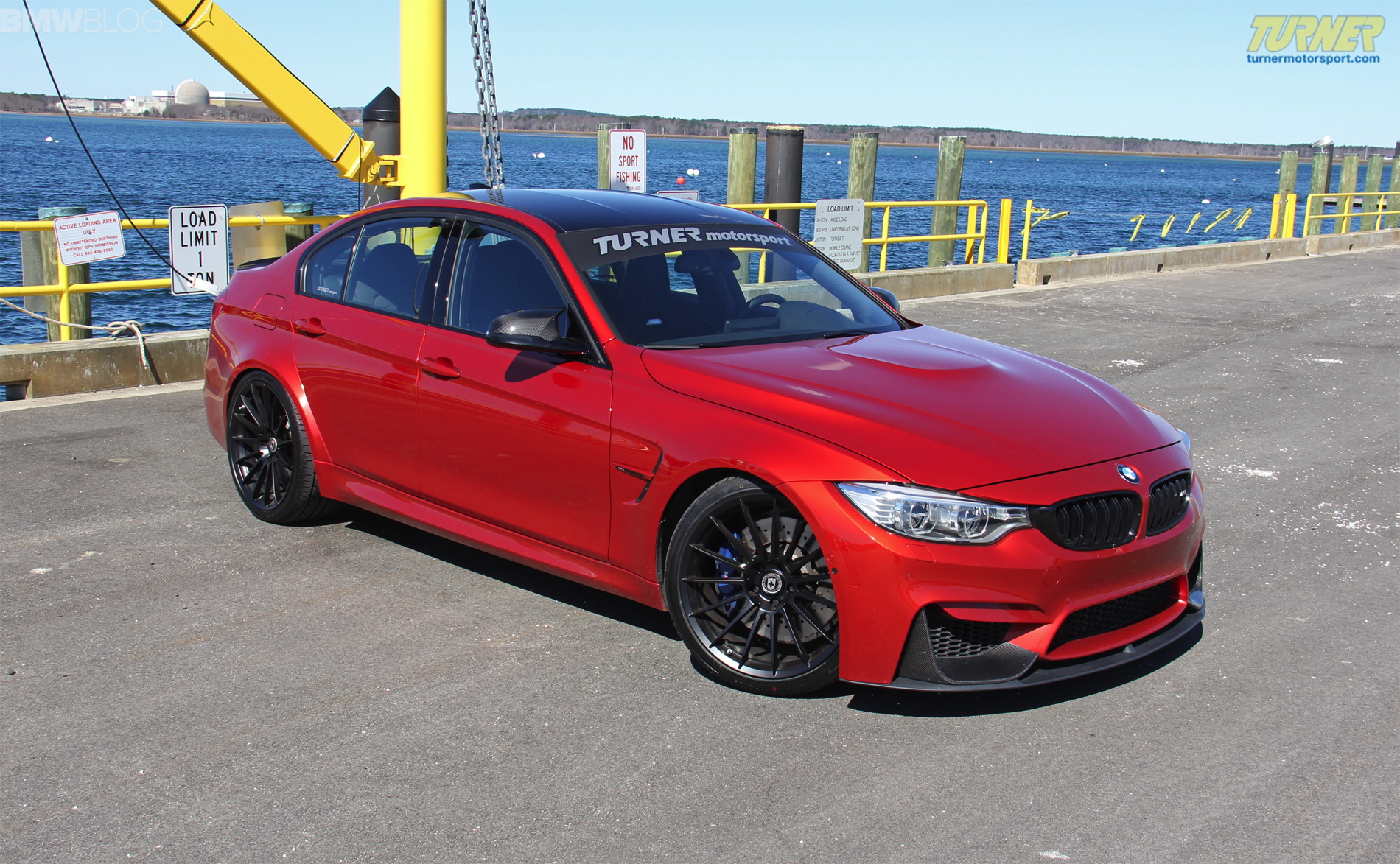