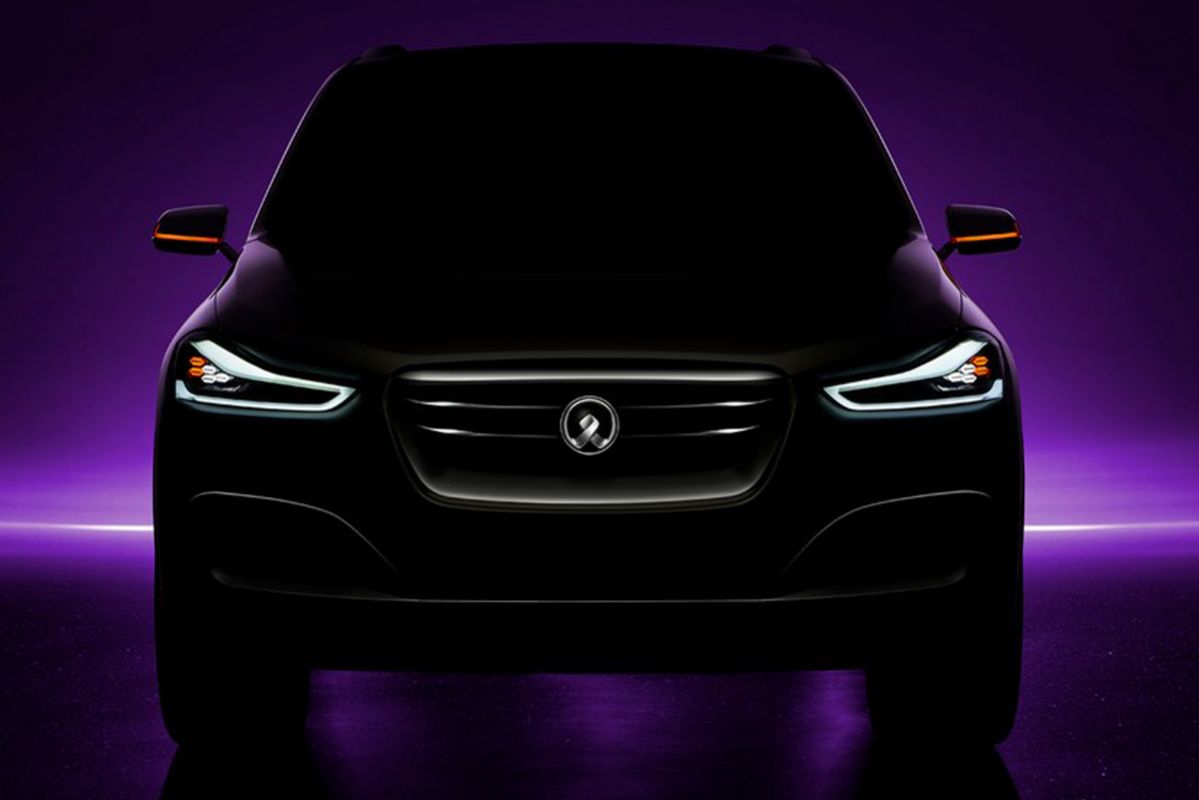 The BMW-Brilliance alliance is preparing to launch their second model. Dubbed Zinoro Concept Next, the new SUV will debut next week at the 2015 Shanghai Motor Show. Zinoro is a sub-brand of the Brilliance-BMW joint venture focused on building electric cars. In Chinese, the Zinoro brand is called Zhi Nuo which loosely translates to “The Promise.”

The Concept Next will have an electric powertrain but the details have yet to be revealed.

Judging by its size, the Zinoro Concept Next seems to be based on the BMW X3 SUV. 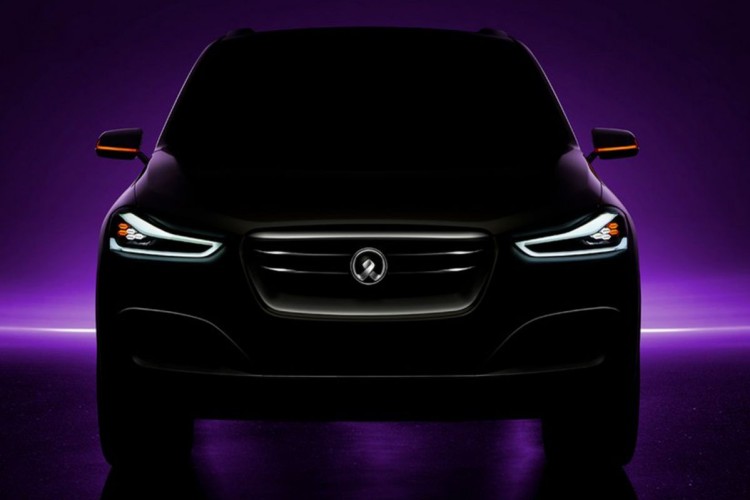 The first car made by the two companies was the BMW X1-based Zinoro 1E EV. The Zinoro 1E is powered by a BMW-developed ‘IB1P25B’ electric motor with an output of 170hp and 250nm (186 lb-ft) of torque. Power comes from a iron phosphate lithium-ion battery made by Ningde Times New Energy Technology. Top speed is 130km/h. Range is 150km. Curb weight is a hefty 1970kg.