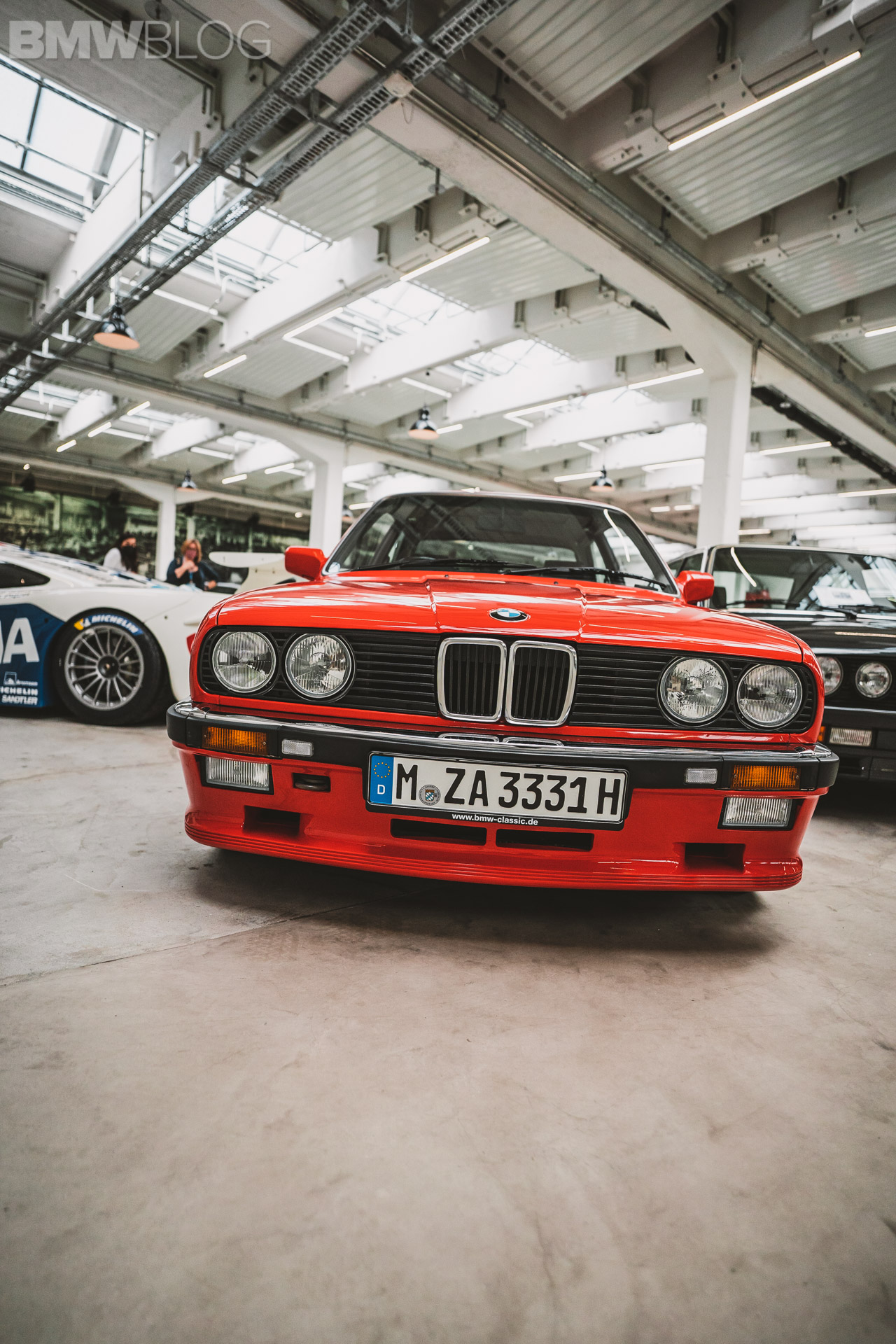 As a car enthusiast, you’ve probably spent a couple of hours sifting through eBay or Craigslist ads, looking for barn finds or old garaged cars, in bad enough shape to be had on the cheap, but with serious potential to fix up, restore or modify. We’ve all done it. Everyone has their specific taste, specific kinds of cars they want. Some like old muscle cars, like a Mustang or Challenger, some like making hot rods, so they’d look for an old Ford or Plymouth. But Some like old European cars, like Alfas and BMWs.

I’ve recently begun restoration on my 1996 328i sedan. I didn’t find it in an old barn or anything, it happened to be my first car. But now that it’s no longer my daily, it has become my project. There’s something about working on a car that you don’t have to depend on that feels so fulfilling. When you’re working on your daily driver, and it’s giving you trouble, it can become maddening because getting it up and running is imperative. But when you can just call it a day, walk away from the car and work on it next weekend, it frees your mind to just enjoy the process.

My 328i is going to be a monumental task, one that I’d never consider taking on in its entirety if I had to drive it daily. If that was the case, I’d just fix the least amount possible to keep it running because certain projects require days and days worth of work and I could never afford to be without the car for that long. But when I can pack it up for the day, when something is giving me too much trouble, it allows me to come back to it with a fresh mind.

But car restoration is a huge part of being a car enthusiast. That’s why there are so many restoration shows on television. You know the kind, where some guy with too many ridiculous tattoos and spiky hair says he only has two days to turn a rust-bucket into a show car and always gets it done with five seconds left, thanks to clever editing a weeks of actually working on it. The fact is, though, that we love those shows because those people are doing what we desire so badly.

Fixing up old cars is such a rewarding thing, because it not only brings you back in time to a different era of motoring, but because it’s yours. I’d rather drive my beat up E36 than a new Lamborghini (ehh, actually maybe not) because I’ve put my own sweat and blood into it. But old BMW’s have a way of doing that to you, more so than other cars. There’s something about the way they drive. Yes, the steering is telepathic and the chassis are so perfectly balanced and everything about the car simple to the point of being elegant. But there’s something intangible about them. It’s hard to explain, but driving an old Bimmer just fizzes a part of your brain, and it’s impossible to identify just why that is. There’s just so much character there.

The only car company I can think of that would have equally rewarding cars to restore would be Alfa Romeo. Alfas are very much like BMWs, in the sense that the reason they’re so desirable is not something that can be found on a spec sheet, but somewhere deep in your cerebral cortex when hooning them.

So I’m currently in the process of BMW restoration, in admittedly one of the less desirable old Bimmers, and the only other kind of car I’d like to restore would be an Alfa. If you had to restore an old car, or if you have already, what would it be?