The Geneva Auto Show brought a number of interesting Grand Touring concepts to light, and while we wait the eventual reveal of a rumored BMW Z5, it may be worth a little time to look at what BMW’s competitors are bringing to the forefront.

Borrowing a name from its racing history, Bentley unveiled the EXP 10 Speed 6, a lovely two-place GT coupe. Swoopy styling featuring minimal overhangs, and possibly some hints of other cars (BMW 6 series?). It is a stunner. And the interior is even more so. The cabin appointments take luxury to a new level in a GT car. 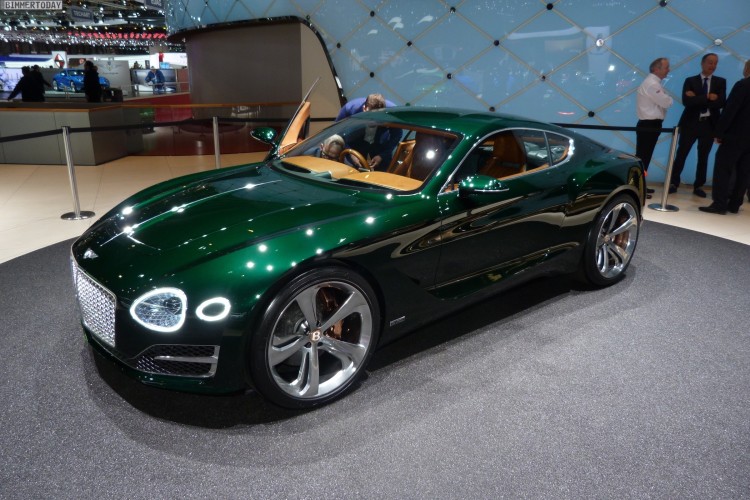 Bentley has not hinted at what drivetrain will power the car. There is speculation that it will be an eight cylinder but the Speed 6 name may hint at a six. Bentleys were known for there wonderful straight sixes eons ago, but the closest thing in the VW corporate drivetrain grab bag is the VR6.

The new Jaguar two place coupe and existing Aston Martins seem to be the competitors for the Speed 6. Hazarding a guess, pricing should be between the Jag and Aston Martins. The Speed 6 looks ready for production – the question is how much and when. 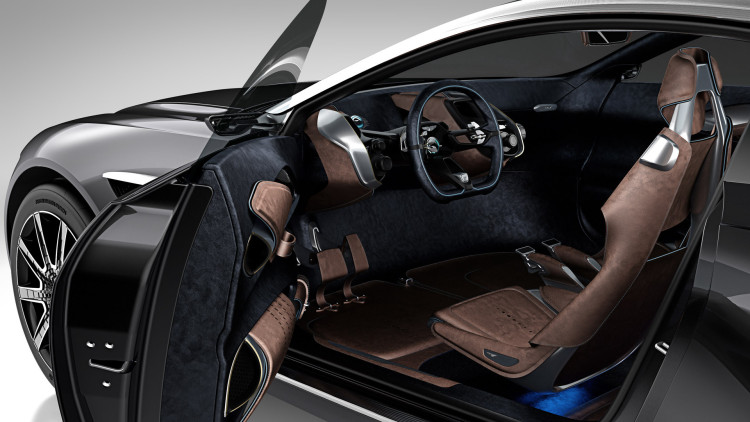 Speaking of Aston Martin, they showed off their DBX concept at Geneva. It is a bit of a puzzle. The styling (high ground clearance, long hood) says internal combustion engine SUV, the coupe body style suggests Grand Touring and then you discover that its all-electric with the electric motors concentric with the wheel hubs. At this point the inclination would be to design a very efficient one-box vehicle, but that would be hard to do and maintain any Aston Martin attributes. So what you get is a Grand Touring all-terrain with seating for four and two rather spacious cargo holds fore and aft of the passenger cabin.

This doesn’t appear to be ready for production, but it is an interesting concept.

Ah Morgan! The car company that uses old school manufacturing techniques (read, archaic) to produce mere handfuls of brilliant little sports cars. Quirky? You bet! Who do you turn to when you just have to have a car with sliding pillar front suspension? Morgan, of course. When the rest of the world uses pressed metal monocoque bodies, Morgan still drapes a wooden frame with formed metal panels. This is the way it used to be – no one in their right mind builds cars this way since the advent of the Budd Company and their pressed metal bodies.

Morgan included a video teaser in its press release for the new Aero 8. It shows the craftsmanship of its coach work. This is the way it was done – with wood frames and non-structural metal skin (as much to preserve the frame and hold paint as anything else). In the old days Henry Ford’s factories created so much wood scrap that they were pressed into briquettes and turned into charcoal – the origins of Kingsford.

But this neat Morgan utilizes a naturally aspirated BMW V8 – now built solely for Morgan. The US doesn’t get the four wheeled Morgans, but hopefully, before long, this range of delightfully quirky automobiles will be available to us. Grab a cup of coffee (or should that be tea) and watch the following video from Car & Driver to get a closer look at Morgan.