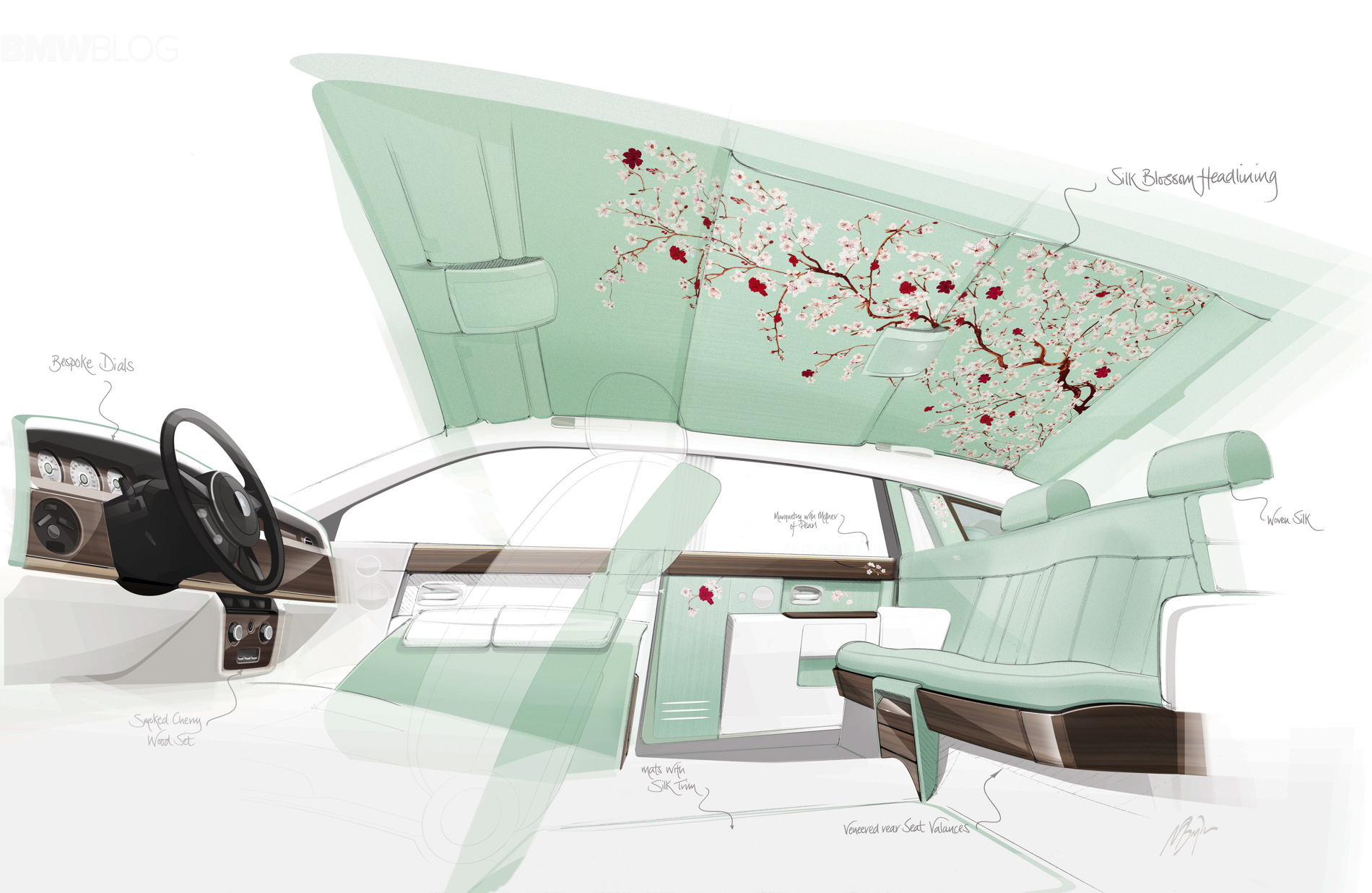 The Geneva Motor Show kicks off March 3rd for press and March 5th for the public. I don’t know about you, but when I think of Geneva, the word luxury comes to mind. Everything out of Switzerland seems luxurious to me, maybe it’s the watches or the cheese. Anyway, who does luxury better than anyone? Rolls Royce. And they are debuting a new bespoke car this year at the Geneva auto show.

Called “Serenity”, this new bespoke Rolls is supposed to have the nicest, most luxurious interior to be seen this year. Apparently, the interior will feature some exotic materials such as smoked cherry wood, mother of pearl finishing and even silk. No word yet on the exterior, but I’m assuming it will be based on the Phantom, as that is Rolls’ most luxurious model and the only one fit to carry such a luxurious interior. 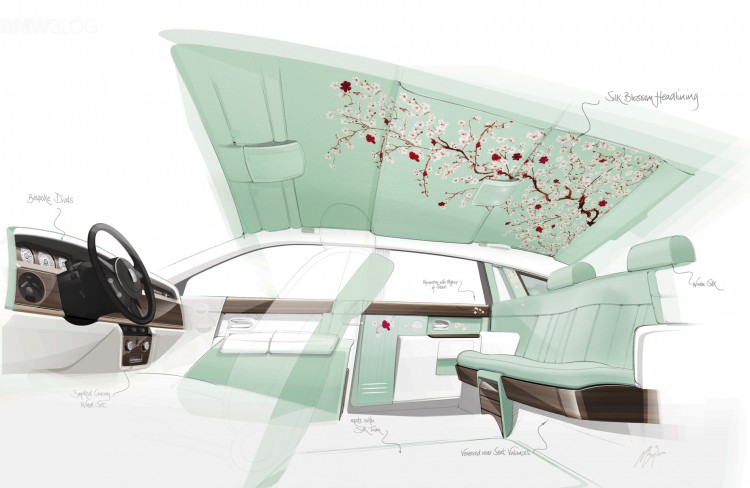 The car is said to evoke notions of Rolls Royces, throughout history, that have transported royalty, so expect it to be incredible. This isn’t the first time Rolls has made bespoke versions of its cars (most recently was the Nighthawk edition of the Phantom Drophead Coupe) but when Rolls Royce claims this Serenity to have the nicest interior out today, they mean business. This isn’t just a fun color scheme, the Serenity will have a seriously redesigned interior.

It will be exciting to see details trickle out as we get closer to March 3. Hopefully we can get some actually pictures, instead of the single interior rendering Rolls released. I just hope its worth the anticipation.