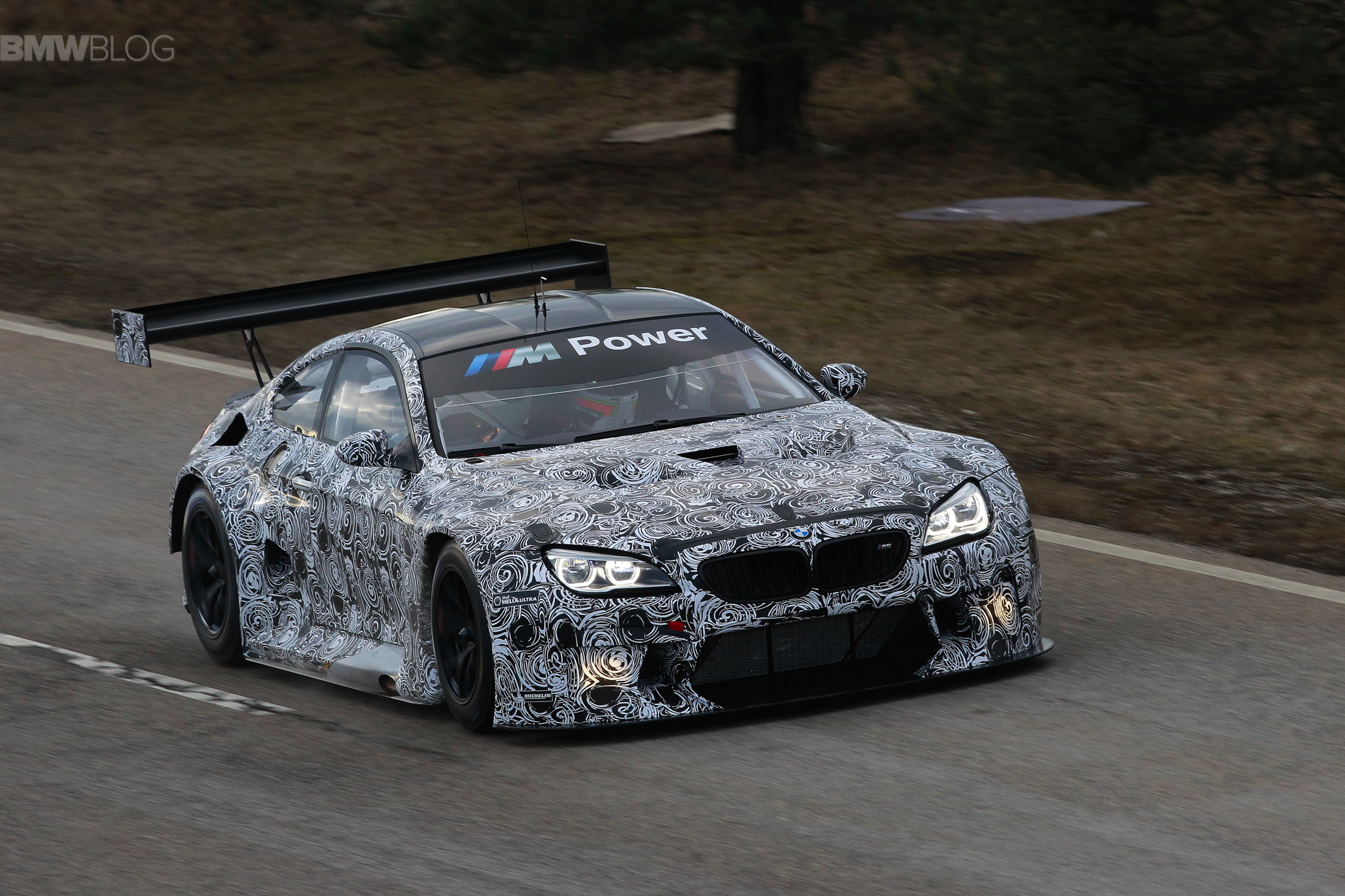 BMW’s new figurehead for the GT racing scene has been given its first run: last Saturday, the test track on the premises of the BMW factory in Dingolfing (DE) provided the stage for the roll-out of the BMW M6 GT3, with which BMW teams will compete in national and international series, as well as at iconic endurance races, from 2016 onwards. The car left the garage for the first time at precisely 14:00 with Jörg Müller (DE) at the wheel. This gave the BMW works driver the honour of creating the next milestone in the development of the BMW M6 GT3.

“This is a big moment for everyone who has worked so intensely and passionately on the development of the BMW M6 GT3 in recent months,” said BMW Motorsport Director Jens Marquardt. “This car incorporates all the experience we have gained in recent years on the endurance and GT racing circuits. We are well on schedule with the development, and are confident we will be able to take to the track in 2016 with a package that is competitive from the outset. We still have a lot of work ahead of us, but I would like to take this opportunity to say a big thank you to everyone who has been involved with this fantastic project.” 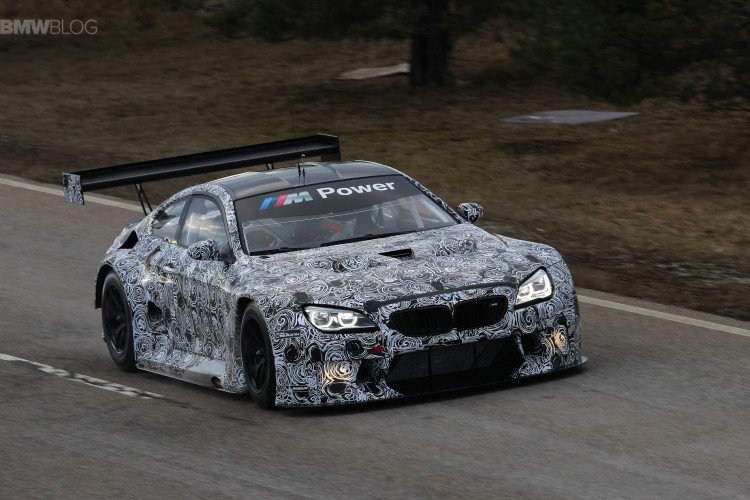 Müller was thrilled with his outing in Dingolfing: “It is a fantastic moment when you walk into the garage and see this stunningly beautiful car. I am very proud to have taken it out for its first few kilometres. A roll-out is obviously just an initial performance test but, on the whole, everything was very good and we had no problems. The engine really impressed me. It is powerful and has good torque, which is important for a car like this. I am confident that BMW Motorsport will provide its customers with a fantastic racing car, in the BMW M6 GT3.”

The development of the BMW M6 GT3 is progressing according to plan. It is powered by a 4.4-litre V8 M TwinPower Turbo production engine, which has been the subject of modifications for its use on the racetrack. It has dry sump lubrication and generates over 500 hp, with a total car weight of less than 1,300 kilograms. Further features of the BMW M6 GT3 include the transaxle drive concept, a six-speed sequential racing transmission, and powerful motorsport electronics. The chassis’ aerodynamic properties were optimised in the BMW wind tunnel. 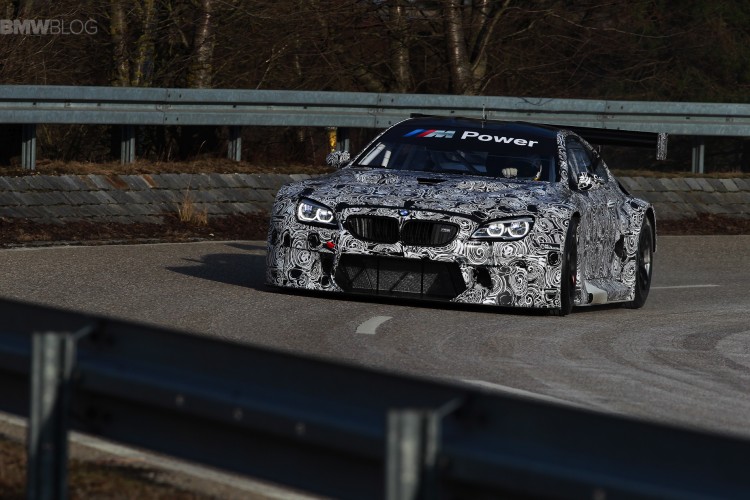