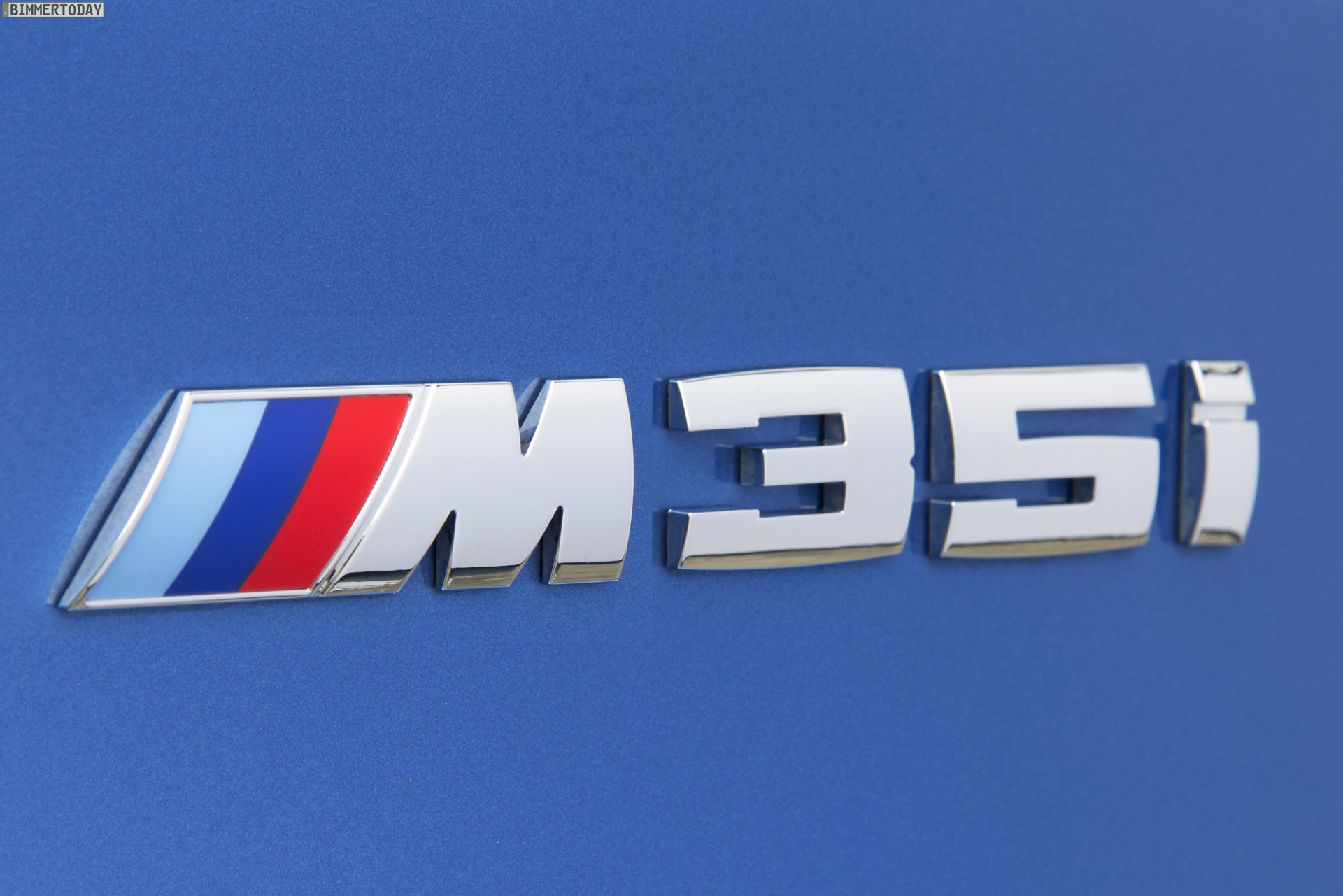 With the BMW F48 X1 BMW enters new uncharted territories: The second X1 generation will not only be the first SUV from Munich offered and based on a front-wheel drive architecture, it is also the base for the first BMW X1 M35i.

The BMW M Performance model based on the new X1 is rumored to appear in 2016 and aims at high-performance compact SUVs, like Mercedes GLA 45 AMG and Audi Q3 RS.

Despite the generally name associated usually with six-cylinder engines, 2016 BMW X1 M35i will be powered by a turbocharged four-cylinder engine. The strongest expansion stage of the BMW B48 2.0 liter will produce around 350 hp and thus at par with the competition from Stuttgart and Ingolstadt.

The all-wheel drive system (xDrive) is naturally fitted as standard in the performance variant.

Just like the main competitors, the BMW X1 M35i needs less than 5 seconds to sprint from 0 to 100 km/h and an electronically limited top speed of 250 km / h.

The BMW F48 X1 M35i has, incidentally, also relevant effects on the 1- and 2-series: the M Performance versions will move up to the M140i and M240i naming convention to reflect the six-cylinder engine found under the hood.