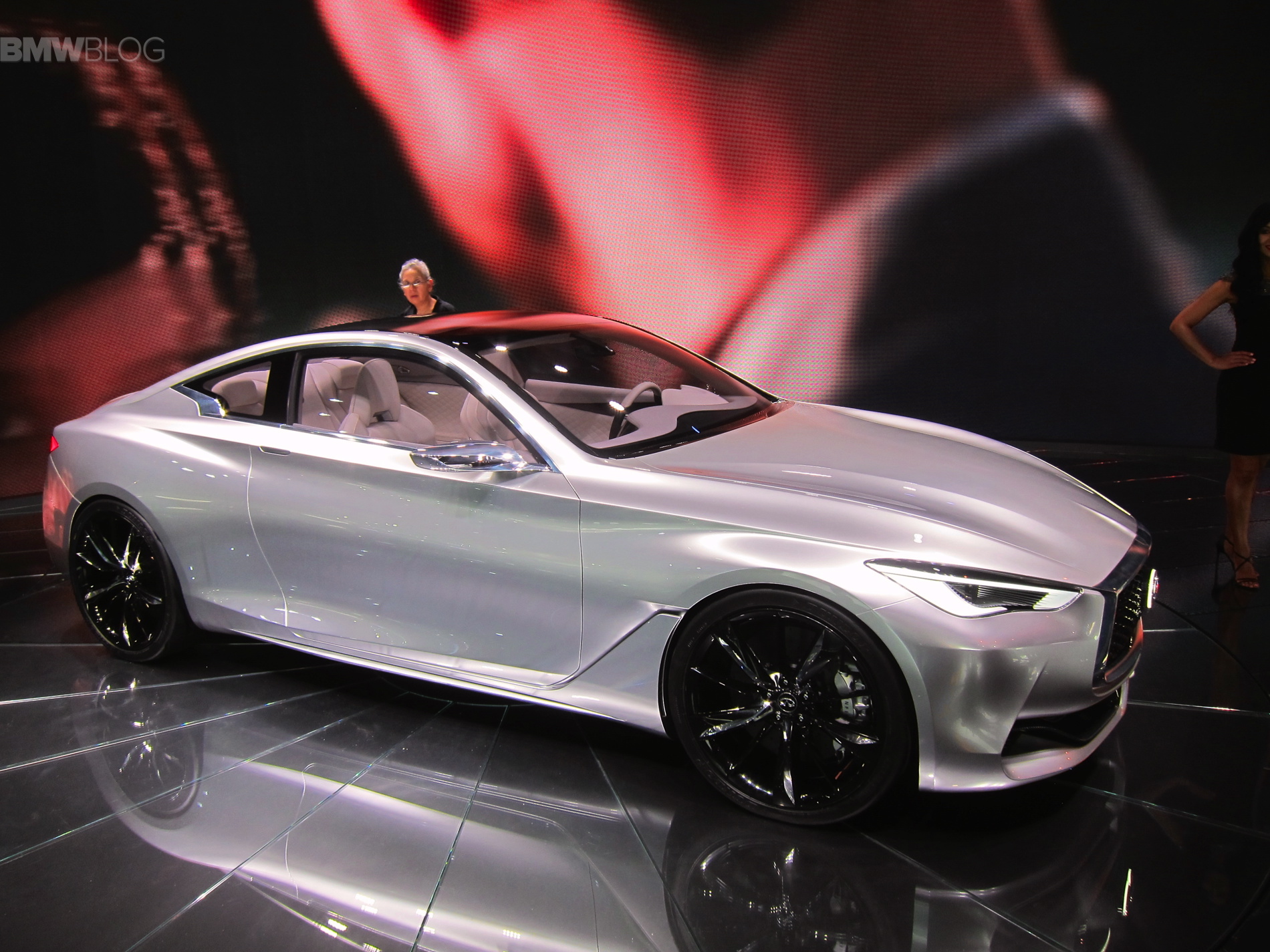 I specifically remember an article from Motor Trend back in 2007 in which they pitted the 2006 BMW 330i against the 2007 Infiniti G35. The G35 ended up winning the comparison test, but only marginally. It’s been a long time, since then, that the G35 has upended the 3 Series.

The latest Q50 was set to take on the 3 Series but it never really took off and wasn’t the car Infiniti had hoped it would be. However, Infiniti is taking another shot at BMW and its 4 Series with the Q60.

Though just a concept at the moment, the Q60 seems to mean business. One of the engines options is packing 550 hp, or 125 more than the most powerful 4 Series, the M4. Granted that Q60 pairs its engine to an electric motor to make that much power. It’s also been constructed with a lot of aluminum and high-strength steel to make it as light as possible. 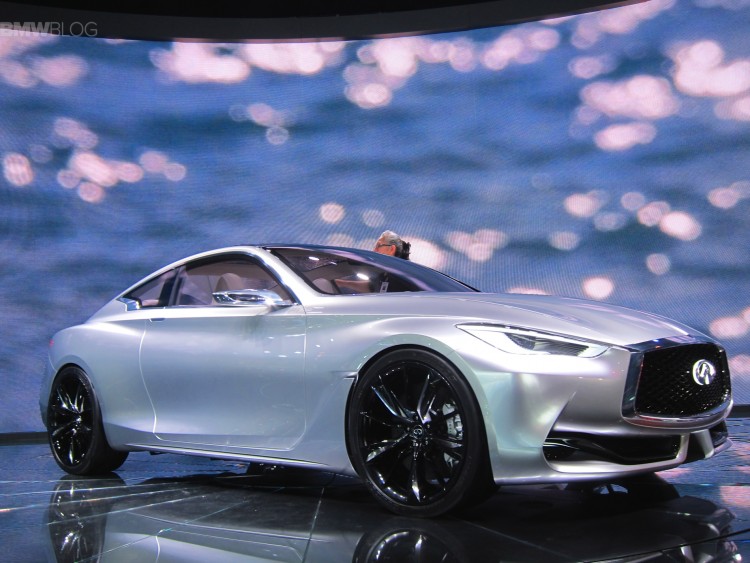 Looks-wise it can’t compete with the 4 Series. The Q60 looks far too busy and swoopy to be attractive. It has too much going on and has too many unnecessary body lines. While the 4 Series is one of the most handsome, finely sculpted and balanced looking cars on the road. The 4 Series looks like a future classic while the Q60 looks like a caricature of a sports car. 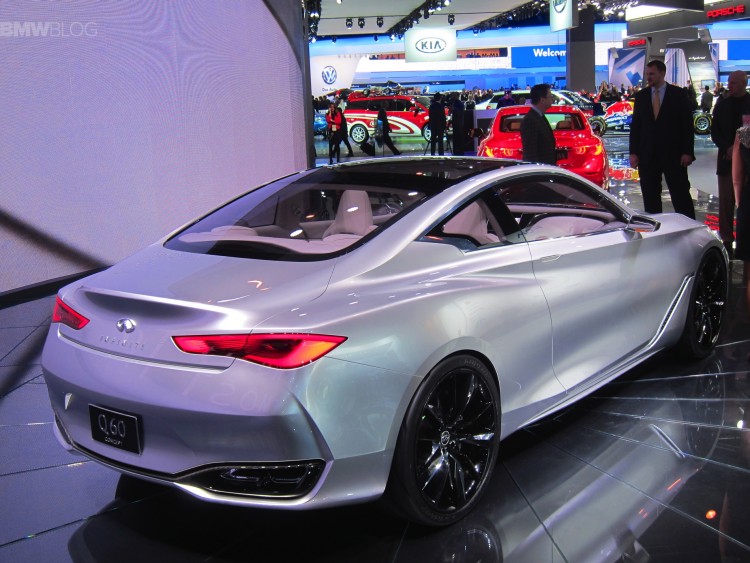 I also doubt the Q60 can hang with the 4 Series, dynamically. The 4 Series is one of the most balanced handling sports cars on the market. Also, if the Q50 is of any indication of how the Q60 will handle, the 4 Series will eat it for lunch. The Q50 is not the most focused driver’s car, to put it kindly, and the steering is the most vague of all cars currently on sale, due to its drive-by-wire steering rack. If the Q60 has the same steering, Infiniti might as well just hang their gloves up now. 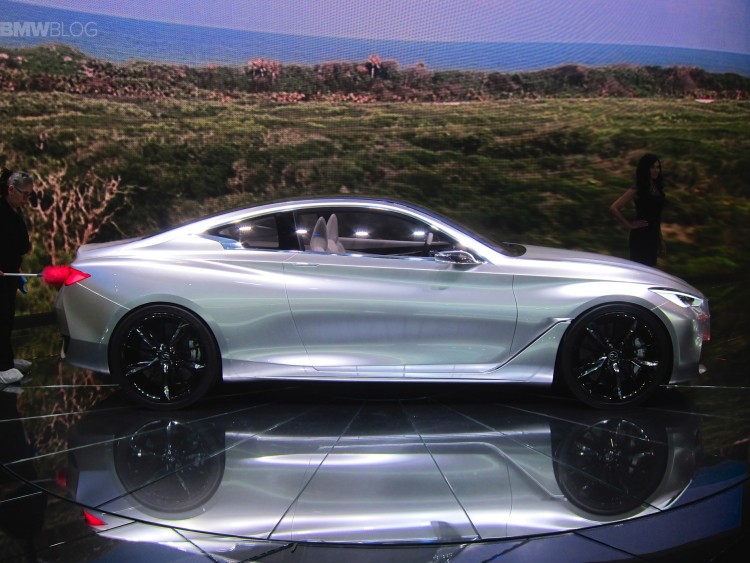 All in all the Q60 seems to want to threaten the 4 Series, on the surface. Dig a little deeper and the threats don’t seem to hold any water. When the Q60 comes out, expect it to be a flash in the pan. Polarizing looks will interest some people for a short while, but once they realize it’s all show and no substance, it will fade into obscurity, just like the Q50.