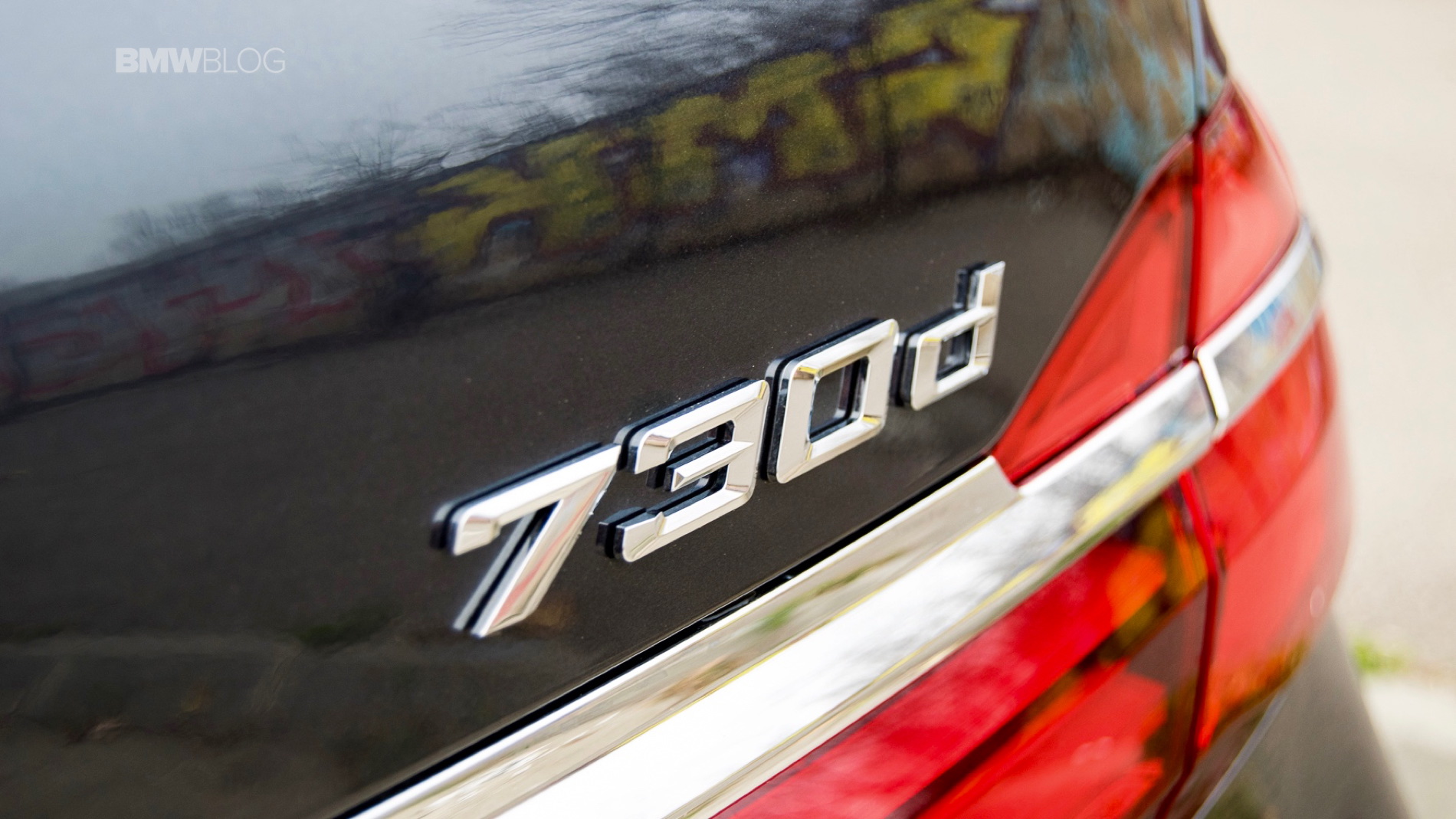 In about a year time, the new 2016 BMW 7 Series would have been already introduced to the public. While the design is rumored to have taken an evolutionary approach, the technology and driving experience of the new 7 Series is said to be revolutionary.

With the new 7 Series, BMW aims to introduce a high-tech limousine that it’s equally luxurious and fun to drive. The first step in achieving a great driving experience starts with the weight reduction. According to AutoZeitung.de, the new 2016 BMW 730d is up to 170 kg lighter than the previous model. The data sheet shows a curb weight of 1745 kg, including driver and luggage.

BMW has aimed to take the new 7 Series’ weight below the weight of the current F10 5 Series, and judging by our sources, they have managed to do so.

In addition to the carbon fiber reinforced plastic, magnesium, aluminum and high-strength steels are used to construct the high-end limousine. Therefore, the 2016 BMW 7 Series will be noticeably more dynamic, but when needed, the chassis can also be dialed down for comfort. The new 7er is expected to offer at least a sublime driving experience like the Mercedes S-class.

The G11/G12 7 Series will also offer a wide range of customizations. Customers will be able to choose between the Pure Design Excellence Package and the BMW M Sport, both variants are significantly different from each other and cater to a specific customer.

To catch all the changes in the new 7 Series, read our previous coverage.