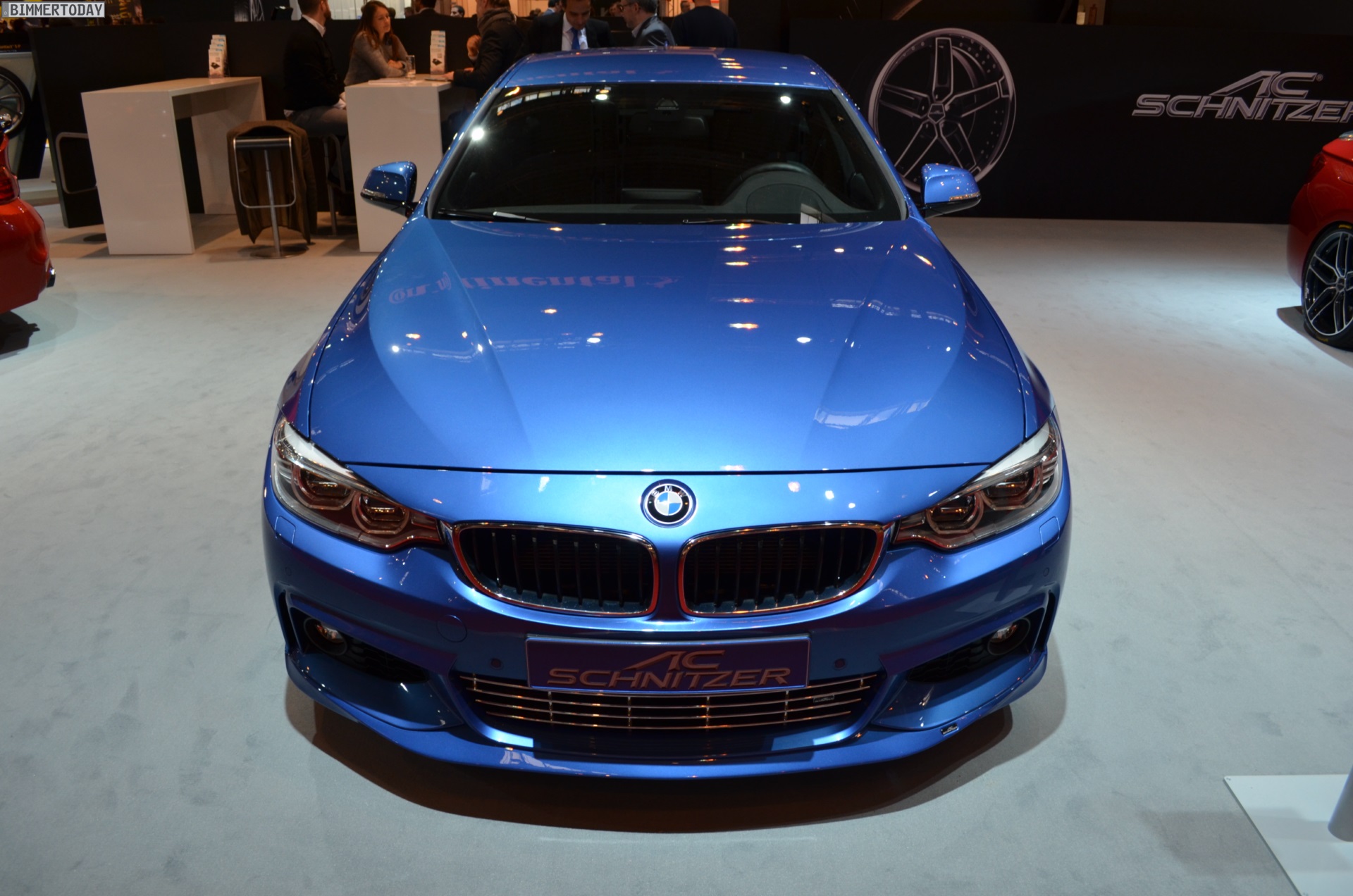 Well-known German tuner AC Schnitzer joins the tuning world at the 2014 Essen Motor Show and one of the most exciting products at their exhibit is the AC Schnitzer BMW 4 Series Gran Coupe 3.5i ACS4.

Basis for the AC Schnitzer BMW 435i ACS4 3.5i is a Gran Coupe with M Sport Package and a paint finish in Estoril Blue.

Compared with the “standard 4er Gran Coupe”, the four-door coupe from Aachen comes with plenty of aero parts and power upgrades. First, the tuning shop added a carbon fiber front lip painted in the same color as the rest of the car, along with a carbon fiber rear diffuser. 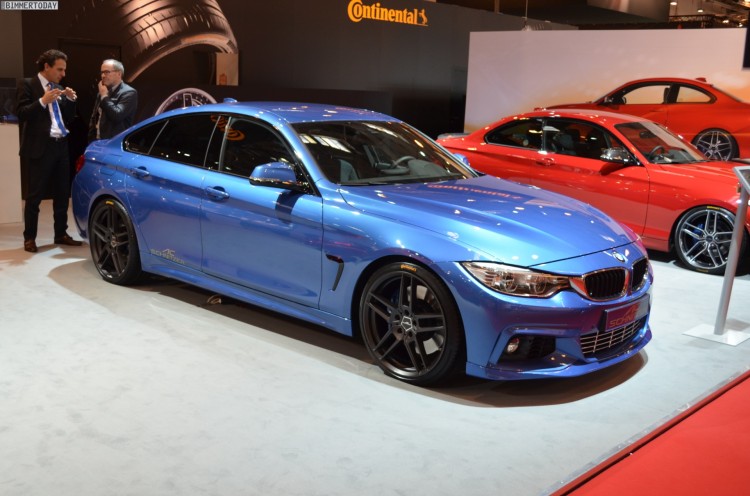 To make the car look and sound even better, AC Schnitzer fitter a new exhaust system with two twin tailpipes. In order to showcase more wheel offerings, the shop gave the ACS4 two different set of wheels. On one side, silver, light-alloy wheels and on the other, a set of the same wheels in black.

Both versions are 20 inches tall, and fill the wheel arches accordingly. Thanks to the AC Schnitzer sports suspension, the BMW 4 Series Gran Coupe is also up to 25 millimeters closer to the asphalt. 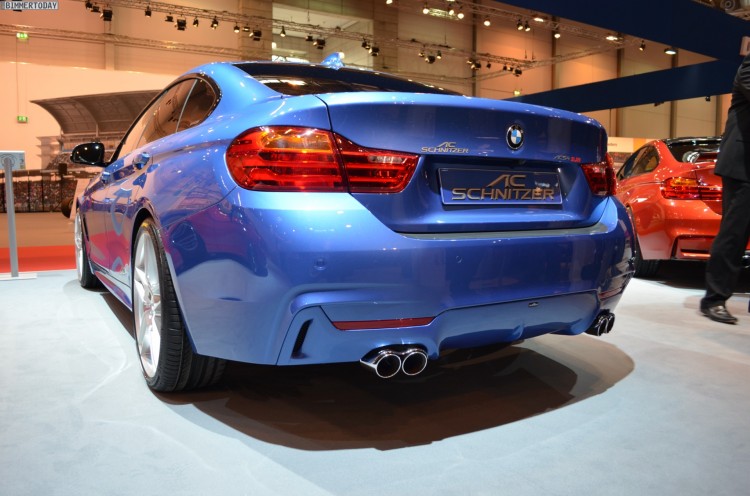 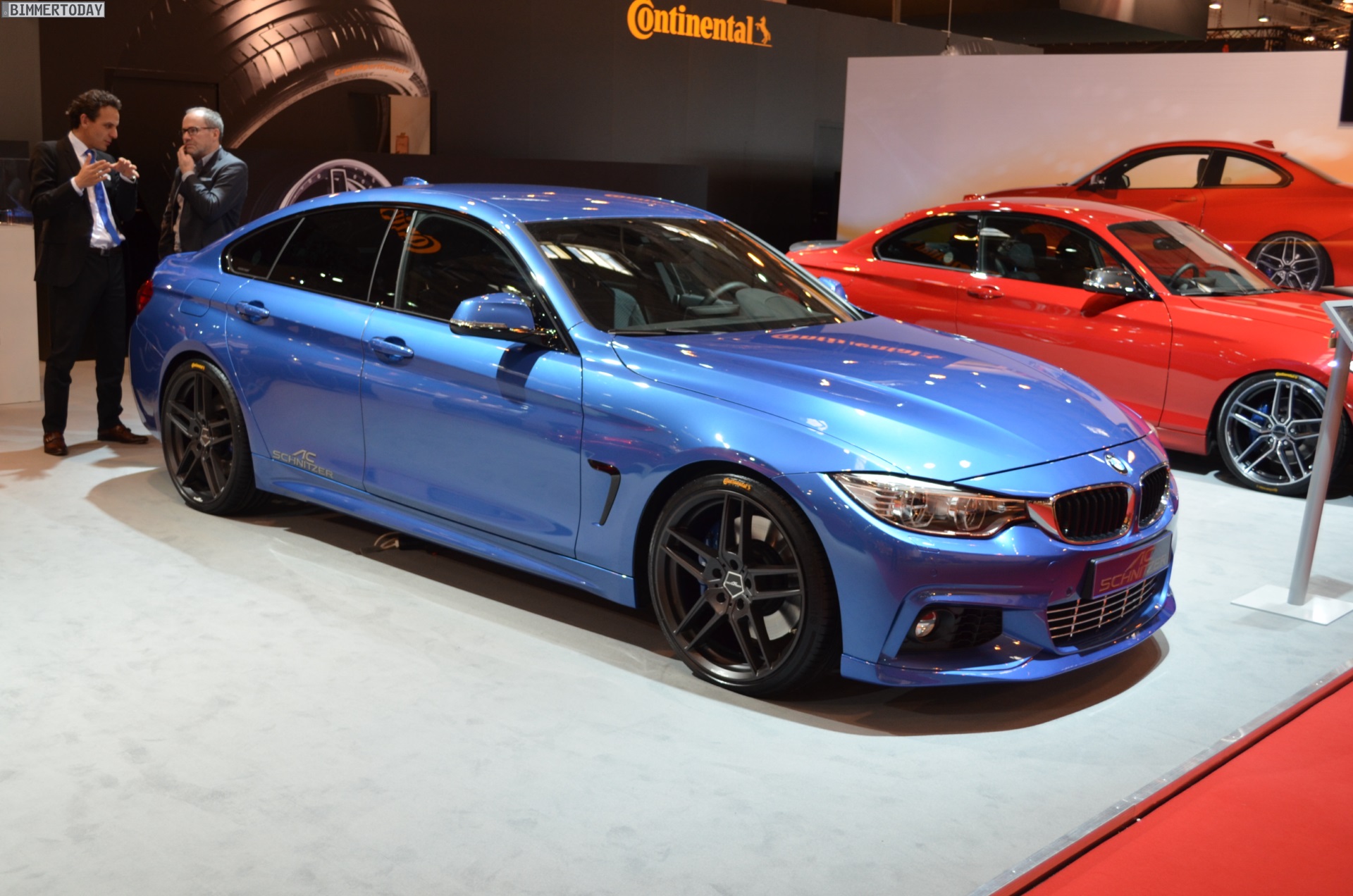 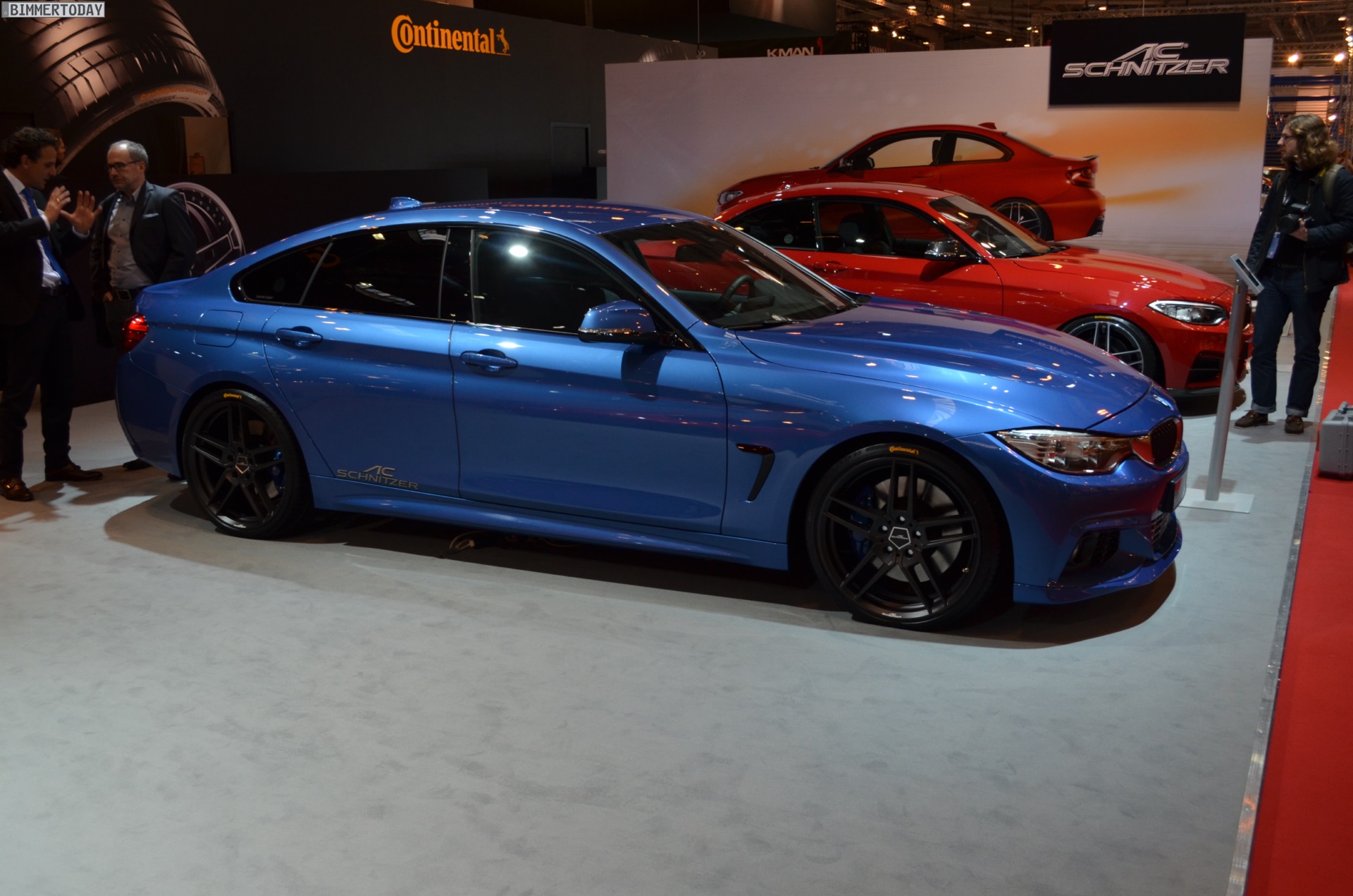 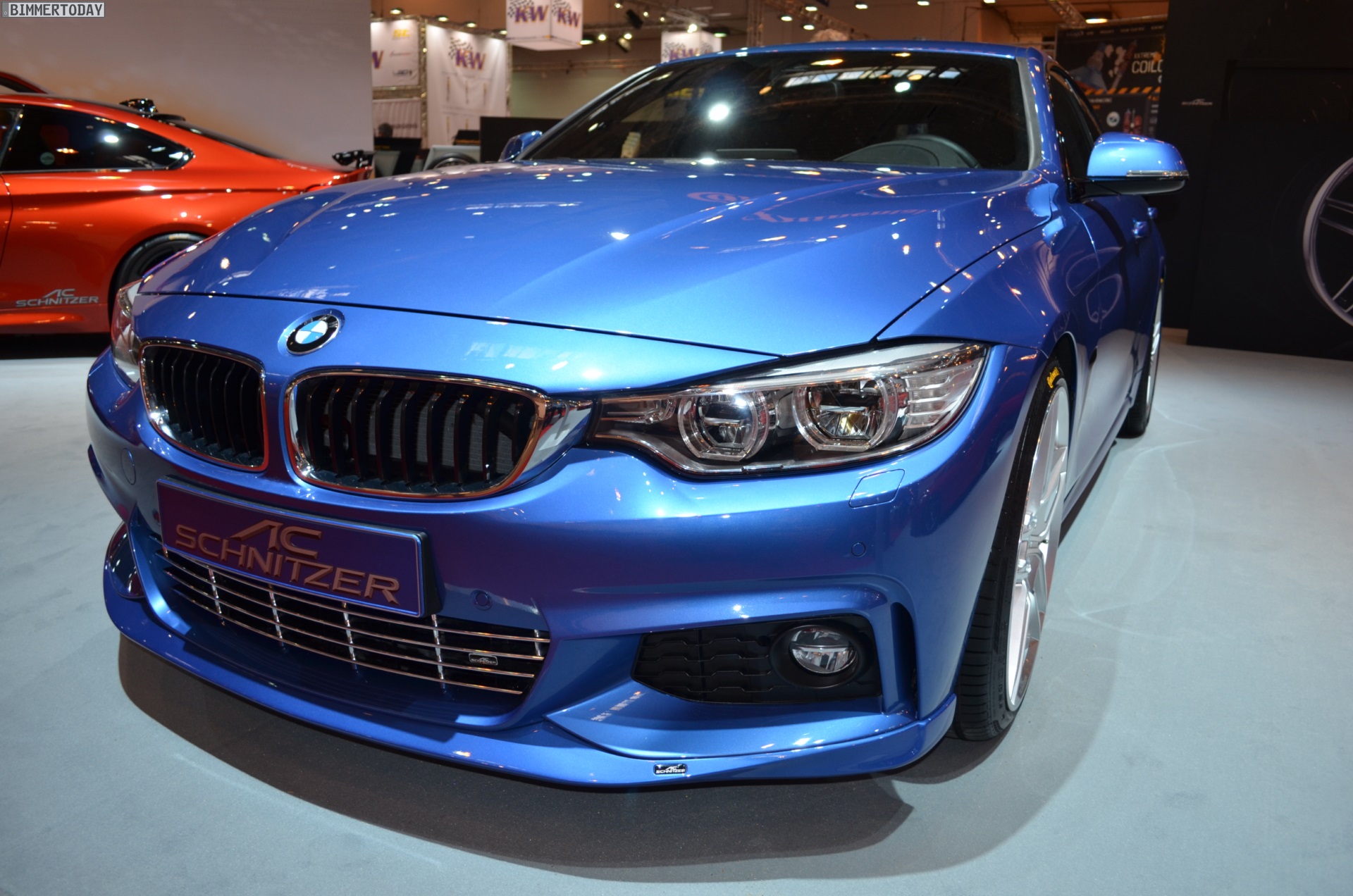 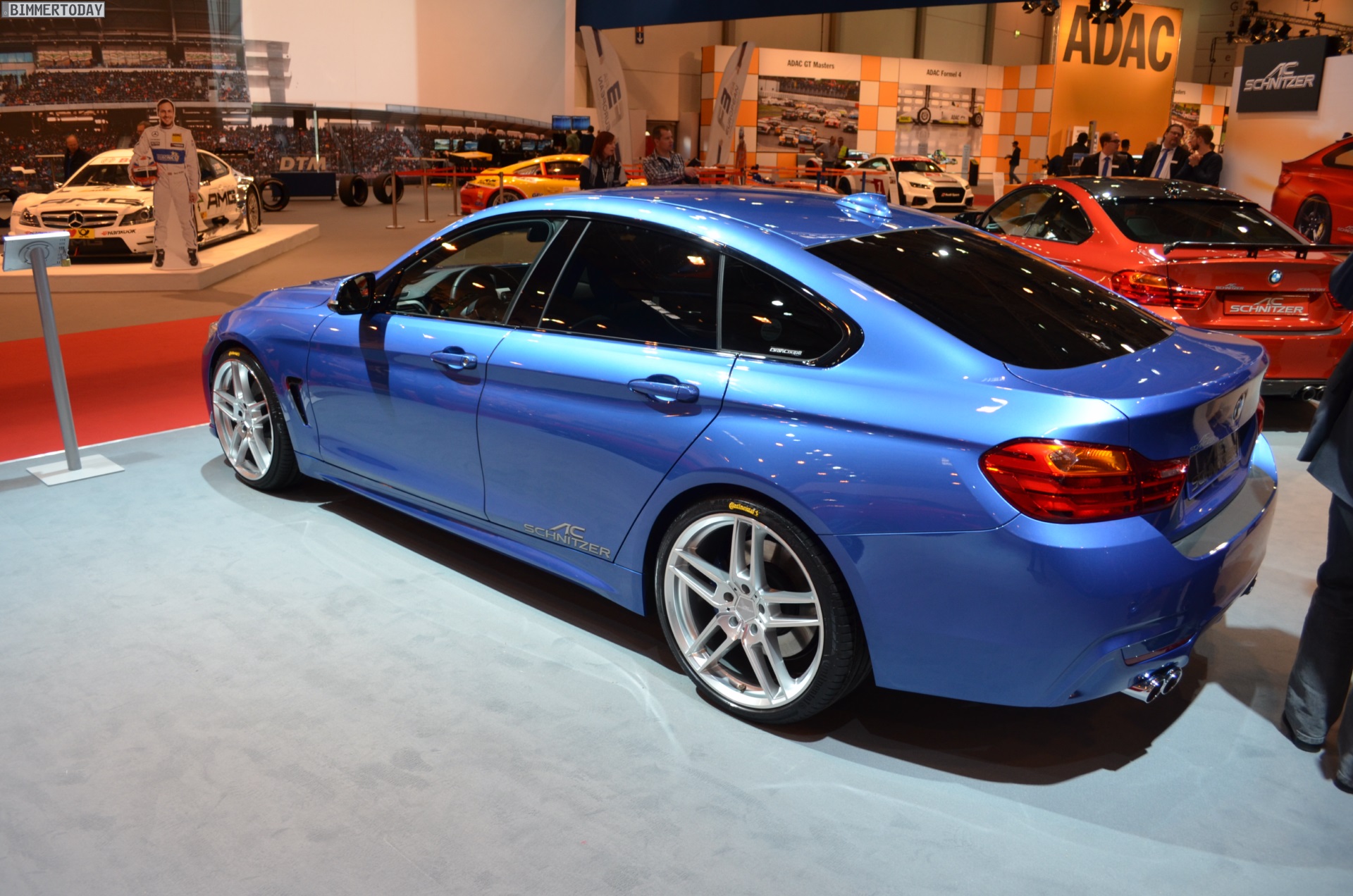 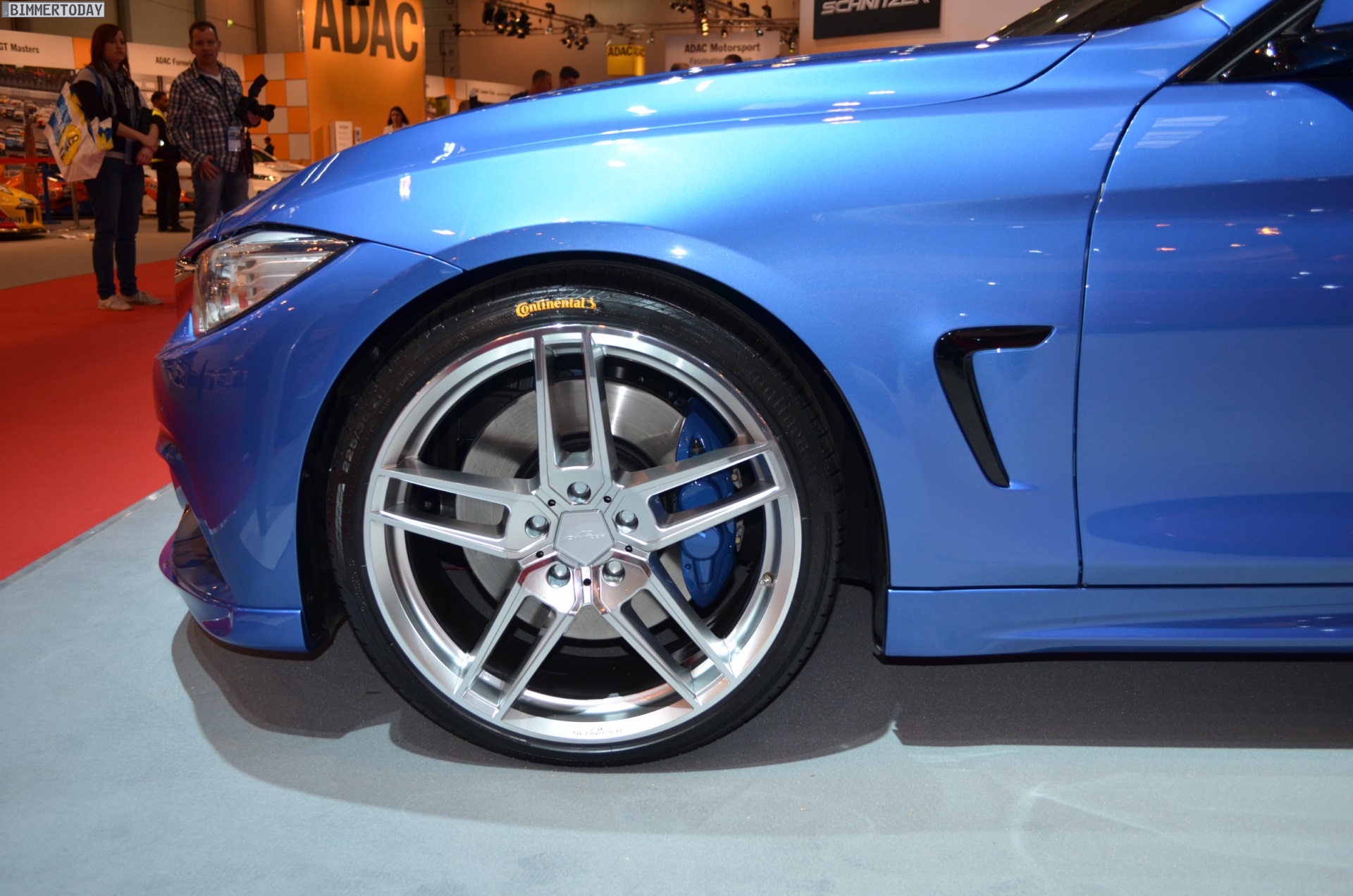 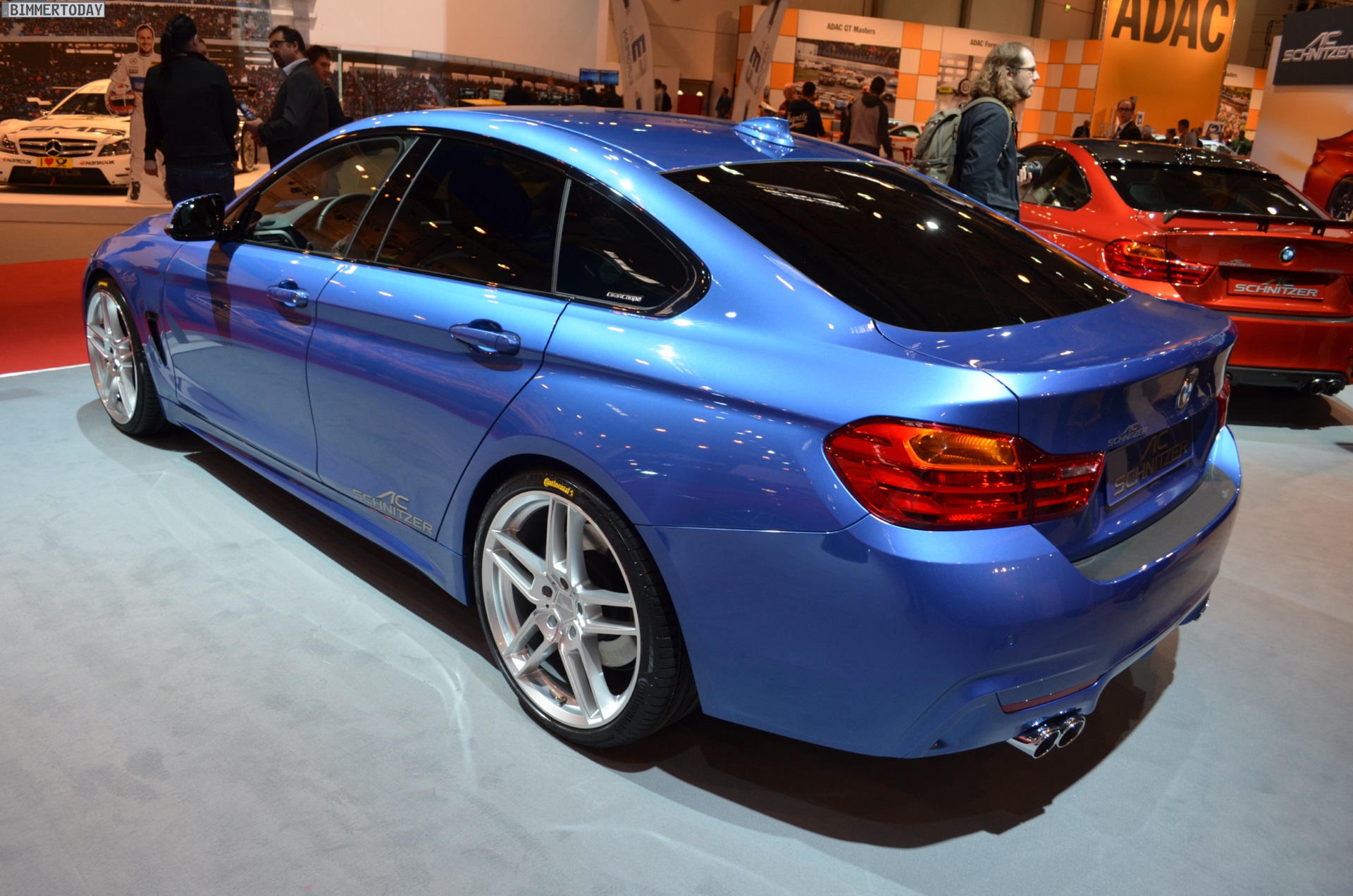 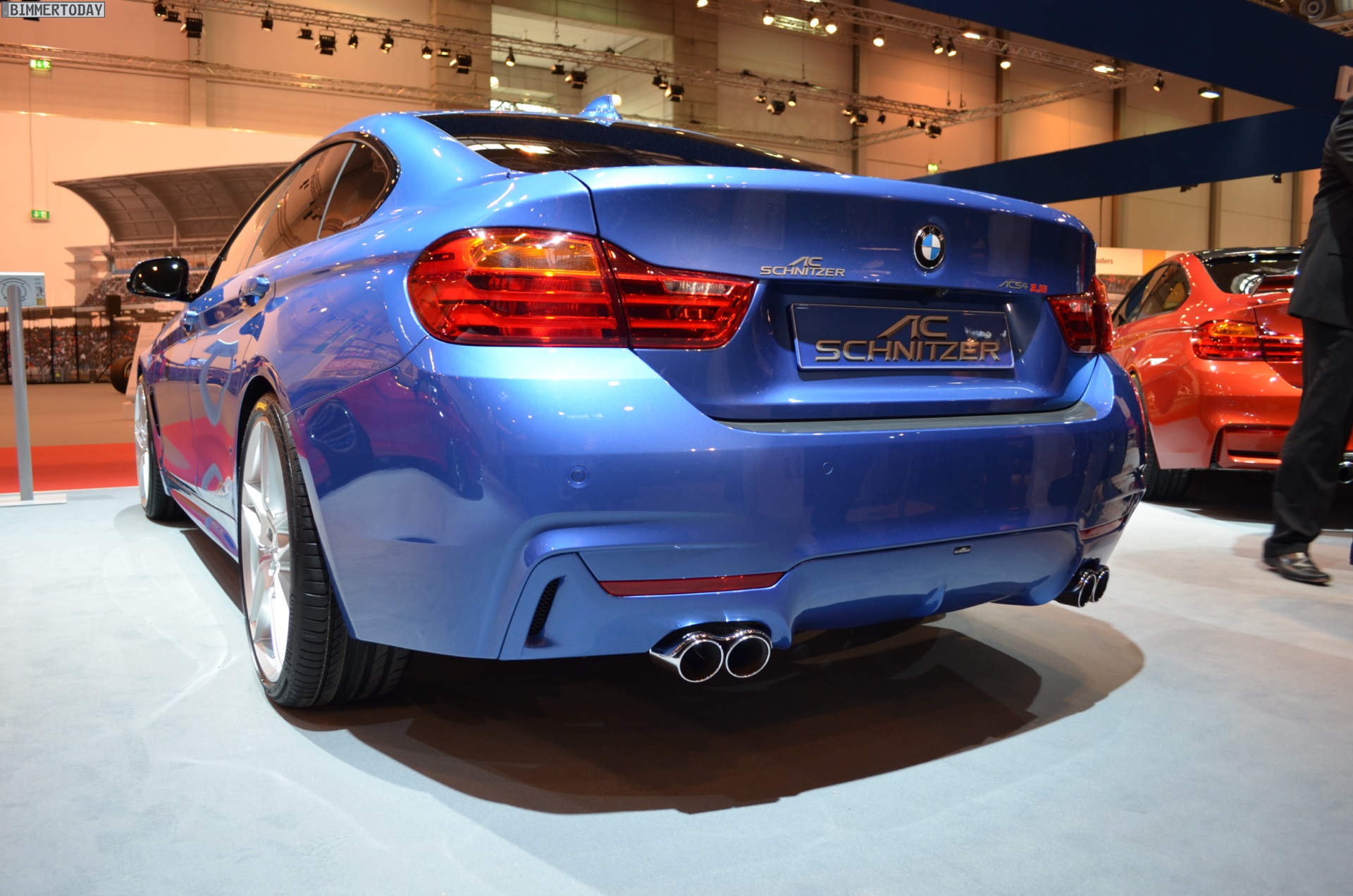 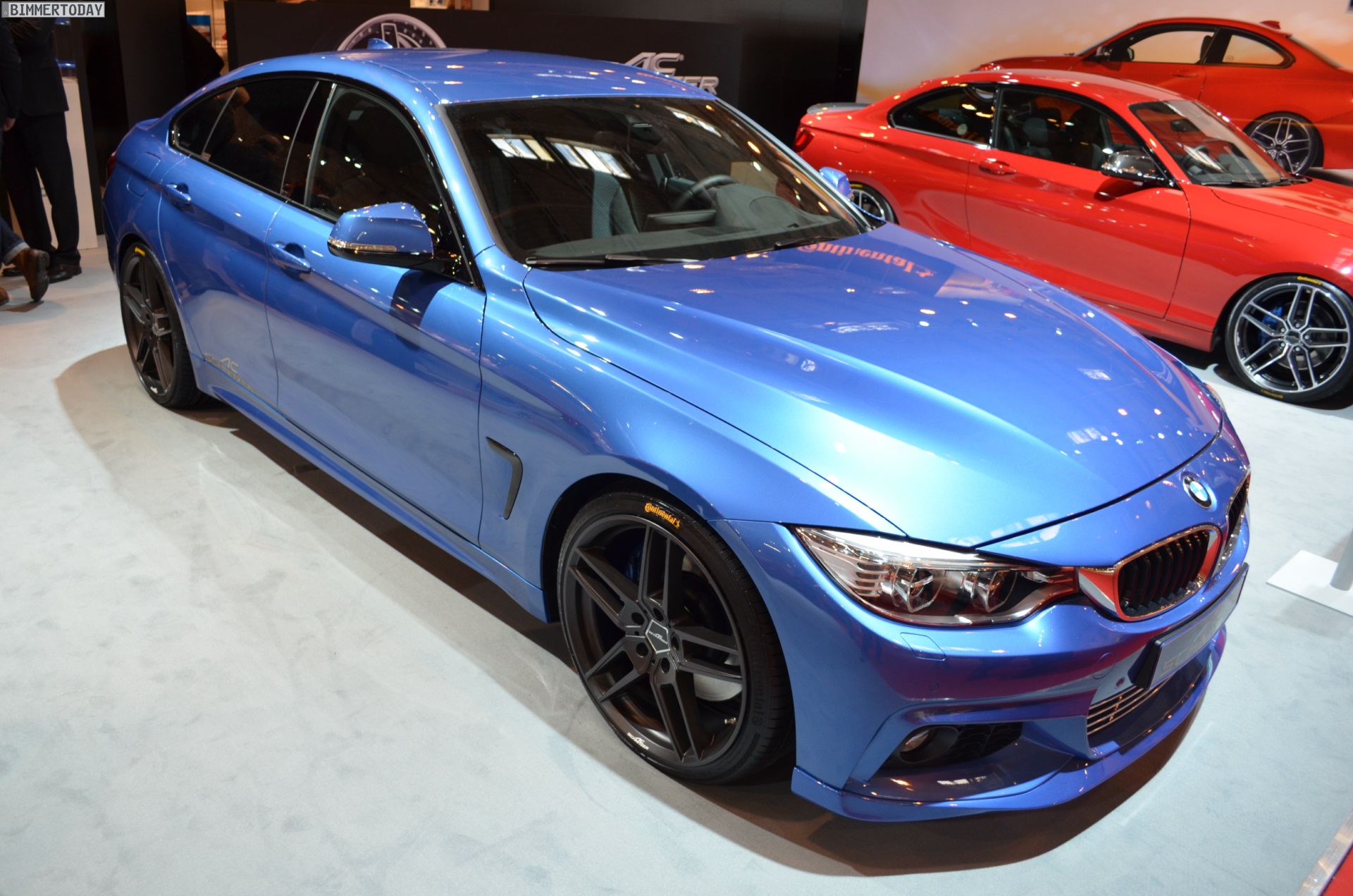