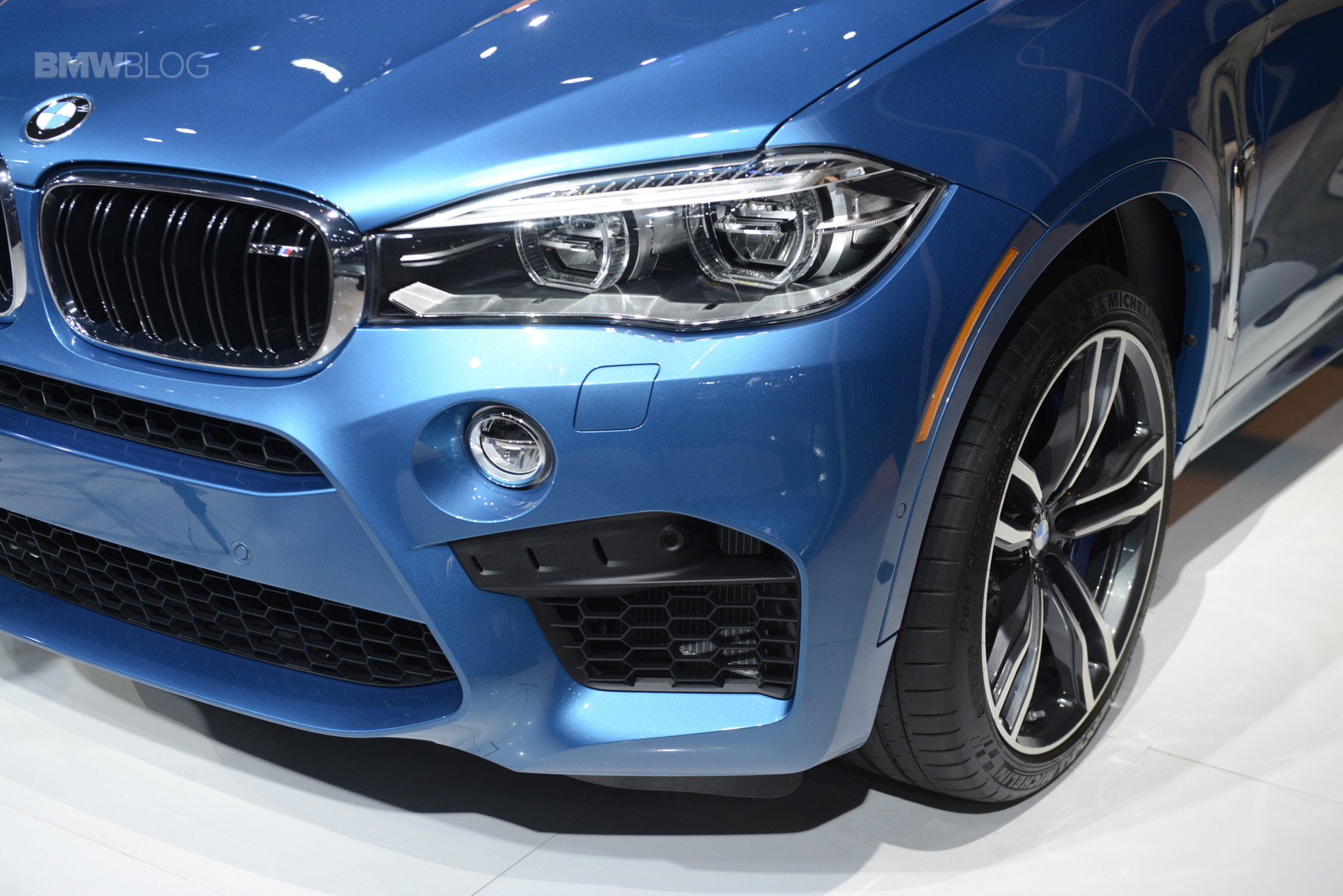 The Californian car show made its debut today and is hosting the world premiere of the new BMW X5 M and X6 M, along with the U.S. launch of the 2 Series Convertible.

The BMW exhibit in LA also includes the M4 Convertible, the F16 BMW X6 and ALPINA B6 Gran Coupe xDrive.

You can catch our 2014 LA Auto Show coverage here.