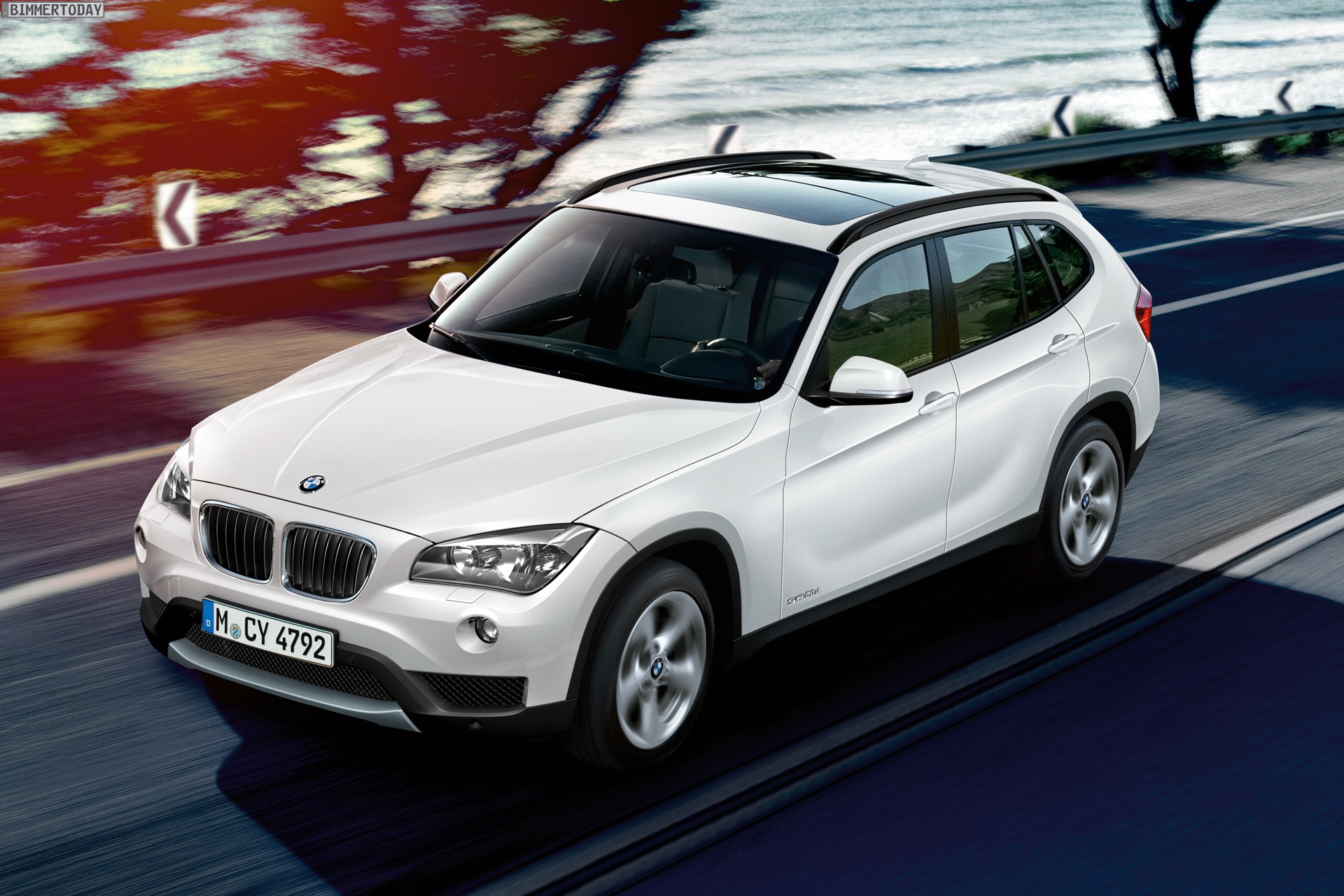 Hardly a month after the opening of the BMW factory in Brazil, the Araquari plant is already adding another model to its production: in addition to the BMW 3 Series Sedan (F30), the BMW X1 (E84) will also be mounted in South America.

Over the course of the next few years, more than 200 million Euros will be invested in the plant, resulting in a production capacity of more than 30,000 vehicles annually. 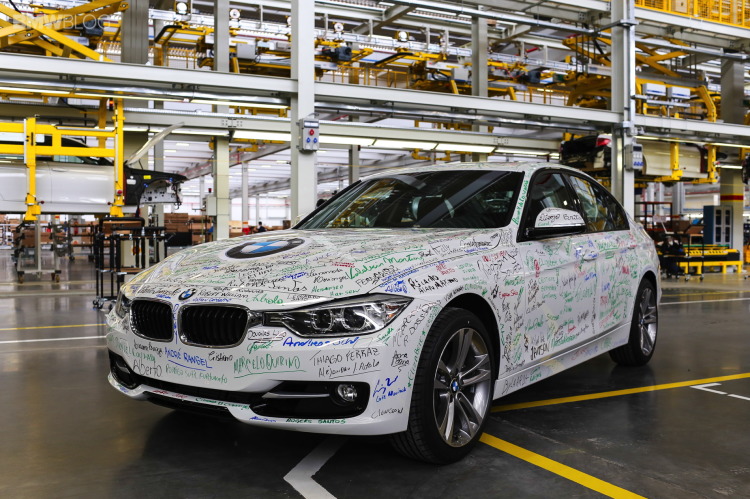 The first car to roll off the assembly line in Araquari was a BMW 328i ActiveFlex. This car is specifically designed for the flexible use of either ethanol or petrol and thus meets the special requirements of the Brazilian market. The new site will create around 1,300 new jobs; 500 new employees are already on board. Further jobs will be created within the supplier network of the new plant.

The new BMW Group site covers an area of about 1.5 million square meters of which 500,000 paved square meters will be used for production. By adding a new plant in Brazil, the BMW Group is further expanding its global production network, which now includes 30 production and assembly sites in 14 countries on four continents.

The BMW X1 sDrive20i Active Flex uses the same engine as the BMW 320i Active Flex and runs on both gasoline and ethanol. The engine delivers 184 hp, 270 Nm of torque and is combined with a standard eight-speed automatic. 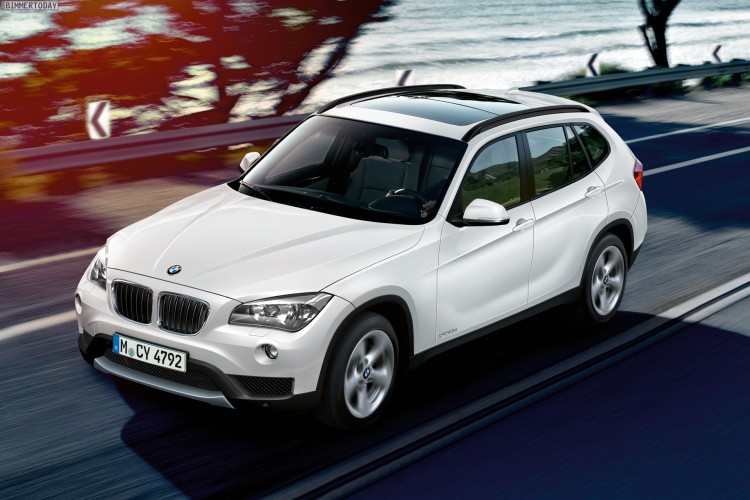