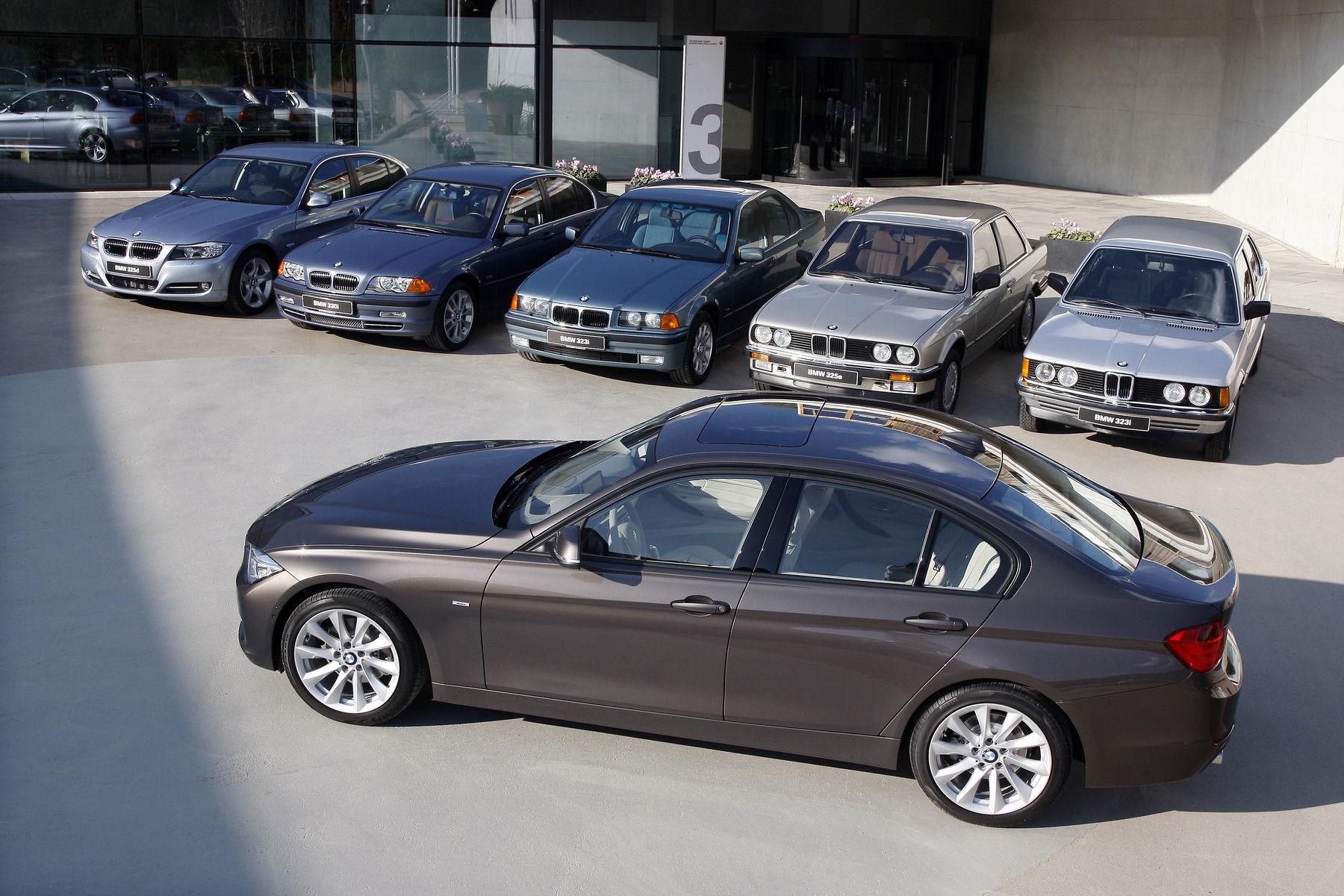 One of the main criticism with current generation BMW models was the slight differentiation in exterior design when you look across the 3, 5 and 7 Series range. “Same sausage, different lengths” was a phrase commonly used and one often used to describe Audi models as well.

But BMW seems keen to fix that.

“We want each and every model to have its own little world. We think that’s important in a market where we sell two million cars [BMW, Mini, Rolls-Royce] this year,” said Karim Habib, BMW design chief.

“We need to maintain exclusivity, and if anything we will make them more separate,” he added.

Under the command of Chris Bangle, BMW’s 1, 3, 5 and 7 Series models were given an unique identity, with models like the E60 5 Series being more daring than others.

“Whatever we do must be authentic design, which represents the inner qualities of the car,” said Habib.

“Why edges? With edges you express precision and the 3-series drives crisply, with precision. But the 5-series is a bit more about elegance, with more volume in the surfaces,” he added for Autocar.

With pricing dropping significantly for LED technology, the next generation BMWs could all be equipped with individual front-end graphic and LED lamps. As we learned through our sources and seen on prototypes, the new 7 Series is the first BMW to get sleeker and slimmer LED headlights.

Slim headlamps would enable Habib and his team to design the next 7-series around a much larger double-kidney grille with a greater road presence.

Will a 3 Series model get LEDs as well? Habib believes, from a pricing stand point, that’s not feasible yet but depending on how the cost of LED technology develops the 5 Series, due for launch in 2016, could go either way. “The LED tipping point is pretty much here,” said Habib.