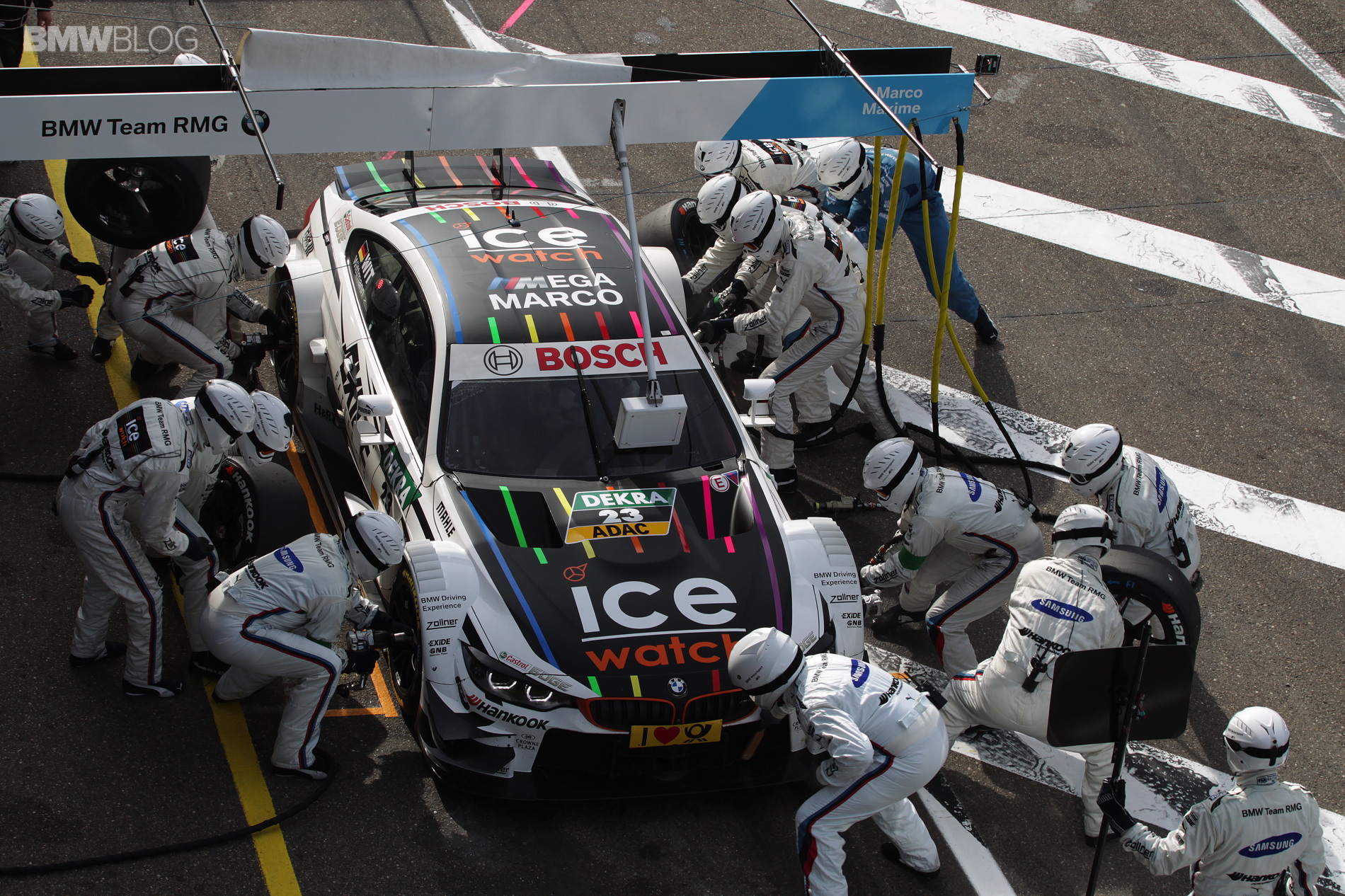 Another extremely successful DTM season for BMW Motorsport drew to a close in Hockenheim on 19th October 2014. Both the Drivers’ and the Team titles went to Munich, thanks to Marco Wittmann and BMW Team RMG.

BMW achieved five wins, 11 podiums, four pole positions and four fastest laps in the 2014 DTM season. No other manufacturer won as many races as BMW in 2014.

To celebrate Wittmann’s title, BMW has even released a special edition M4 Coupe. 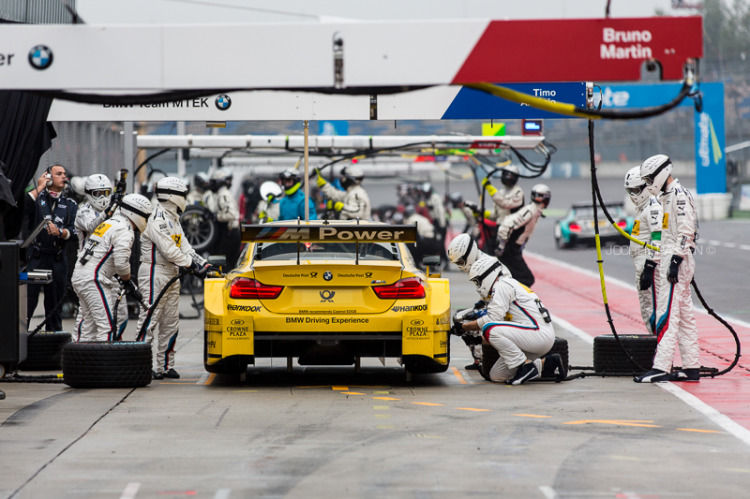 BMW Motorsport engineers started to look ahead to 2014 and began working on the development of the new BMW M4 DTM well before the start of the 2013 DTM season. The first model made its first appearance in the wind tunnel at the BMW Group’s Aero Lab on 22nd April – 13 days before the opening race of the 2013 season in Hockenheim (DE).

Like the BMW M4 Coupé, the racing version also meets the highest safety standards. Over 50 of the 5,000 plus parts that make up the BMW M4 DTM are standard components, which are used in all DTM cars. 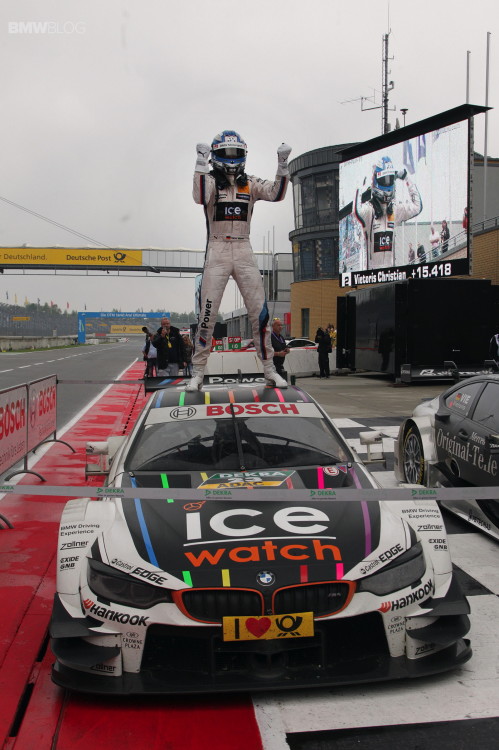 The BMW P66 engine in the BMW M4 DTM generates approx. 480 bhp with the air restrictor specified in the technical regulations. It is made up of 800 different components, consisting of 3,900 individual parts.

The BMW V8 for the DTM is both a sprinter and a marathon runner. It allows the BMW M4 DTM to accelerate from 0 to 100 km/ in about three seconds. Only ten engines are permitted for all eight BMWs over the course of the entire season.

Let’s take a look at the video.