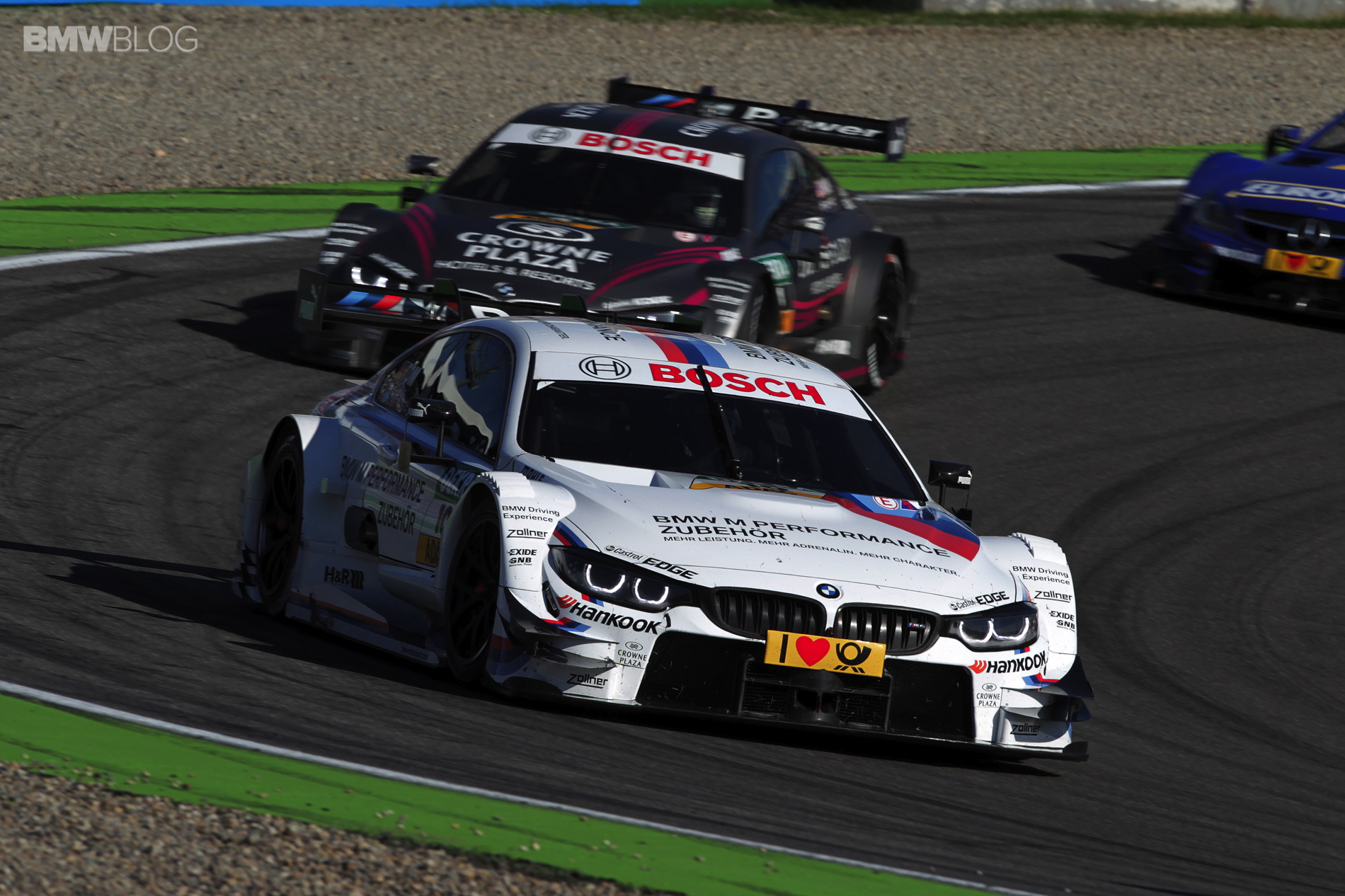 A successful 2014 DTM season for BMW Motorsport drew to an end in Hockenheim (DE). Marco Wittmann (DE), who was crowned the youngest German DTM champion of all time at the eighth race of the season, ended a superlative year with fifth place.

Starting from 13th on the grid in the Ice-Watch BMW M4 DTM, he fought back spectacularly to end the race as the best-placed BMW driver. He and BMW Team RMG, with team principal Stefan Reinhold (DE), were summoned onto the podium after the race, where they were honoured for winning the titles in the Drivers’ Championship and Team competition. 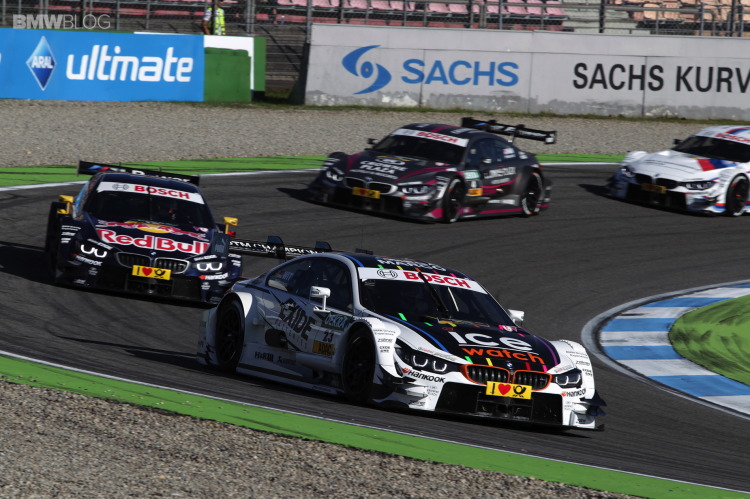 Martin Tomczyk (DE) once again showed his outstanding fighting spirit: the BMW Team Schnitzer driver climbed 13 places from 20th on the grid, eventually crossing the finish line in seventh in the BMW M Performance Parts M4 DTM. The result at the season finale propelled Tomczyk into sixth in the Drivers’ Championship, making him the second best-placed BMW driver of the year. DTM rookie António Félix da Costa (PT) of BMW Team MTEK ended the race in tenth to pick up one point.

Augusto Farfus (BR) produced a strong drive from fourth on the grid, but dropped out of the points in an eventful final phase of the race. A late safety car period resulted in the field bunching together again. Farfus was then involved in a collision after the restart, and ultimately crossed the finish line 17th in the Castrol EDGE BMW M4 DTM. Timo Glock (DE, DEUTSCHE POST BMW M4 DTM), Bruno Spengler (CA, BMW Bank M4 DTM) and Joey Hand (US, Crowne Plaza Hotels BMW M4 DTM) came home 12th, 13th and 16th in the final race of the season. Maxime Martin (BE, SAMSUNG BMW M4 DTM) failed to finish. 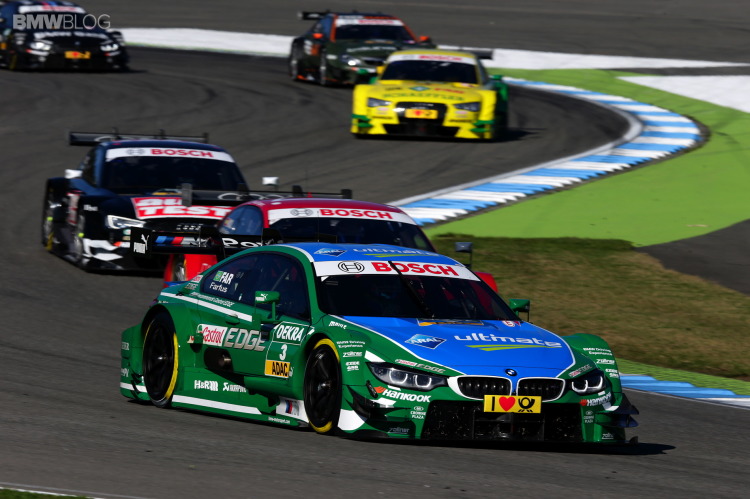 Audi finished first, second and third with Mattias Ekström (SE), Mike Rockenfeller (DE) and Jamie Green (GB) in Hockenheim, a result that proved enough to hand them the title in the Manufacturers’ Championship.

Dr. Herbert Diess, Member of the Board of Management of BMW AG, Development:
“The third year since our return to the DTM has once again been extremely successful, winning as we did the Drivers’ and Team titles. The 2014 season was again packed with fantastic motorsport and thrilling entertainment for the fans. We once again impressed within a very competitive environment. The teams and drivers – particularly BMW Team RMG and Marco Wittmann this year – deserve utmost respect for their performances. The DTM is, and will remain, the right platform for BMW, on which to demonstrate how competitive our models are in a premium environment against our core competitors.”

Jens Marquardt (BMW Motorsport Director):
“That was a tough way to end what has otherwise been a magnificent season. Given the situation we found ourselves in after yesterday’s qualifying, we are pleased to have finished in the points with three cars. Try as we might, there was nothing more in it for us today. Marco Wittmann and Martin Tomczyk produced great displays, and António Félix da Costa also picked up a point. This year is the first time since our comeback that we have not won the Manufacturers’ Championship. Despite this, we are obviously very happy with two of a possible three titles this season. We have now won six of the nine titles up for grabs since our return to the series in 2012, and have had the champion driver in our ranks on two occasions – that is a fantastic record. This evening we will celebrate the successful season together, before turning our attention to the preparations for next year tomorrow. I would like to thank all the fans, partners and sponsors again for their great support this season. And it goes without saying that a big thank you also goes to all the staff at BMW Motorsport and our teams, who have all played a part in this success. Congratulations to Mattias Ekström on his race win today, and to Audi on winning the Manufacturers’ title.” 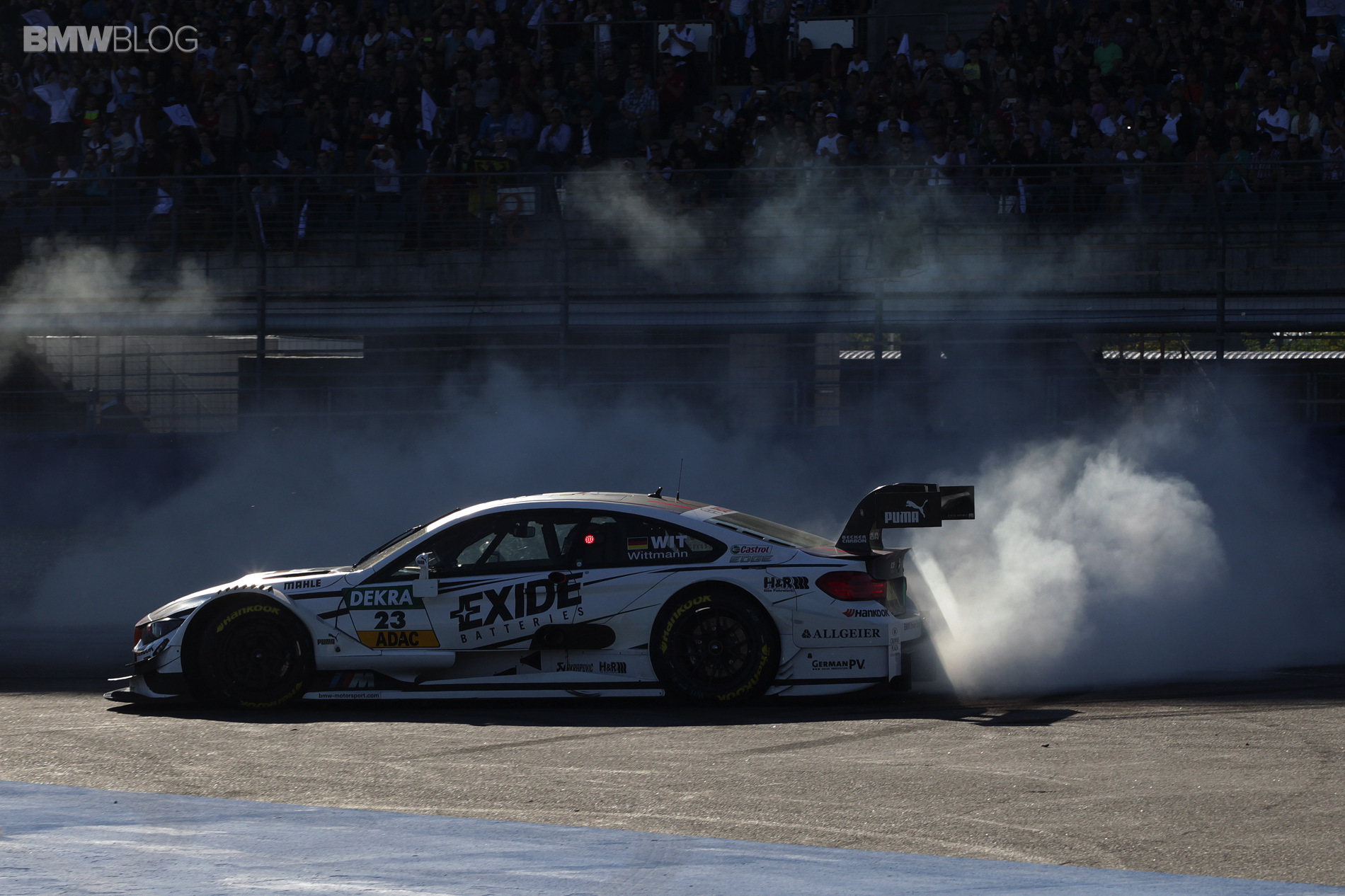 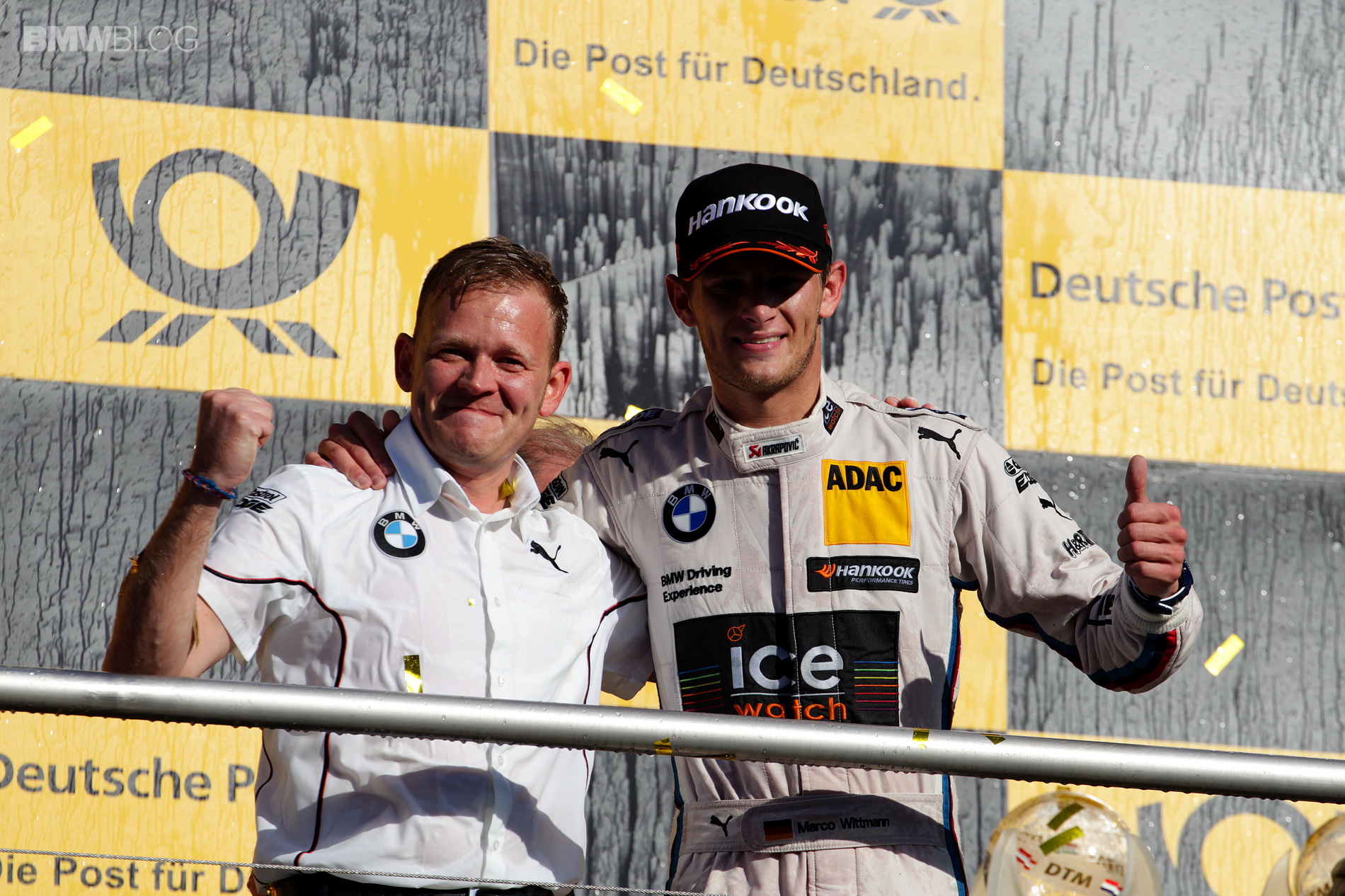 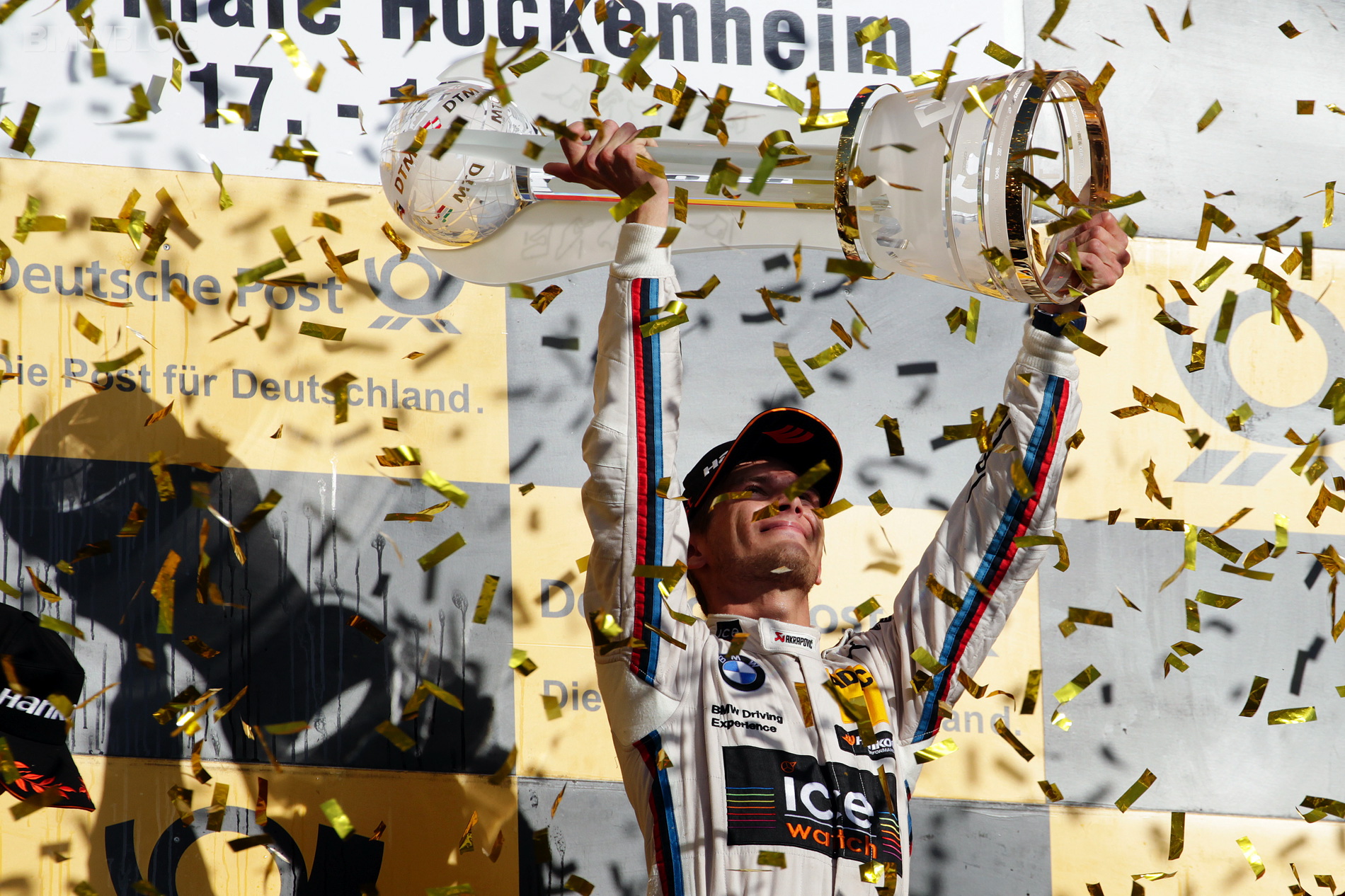 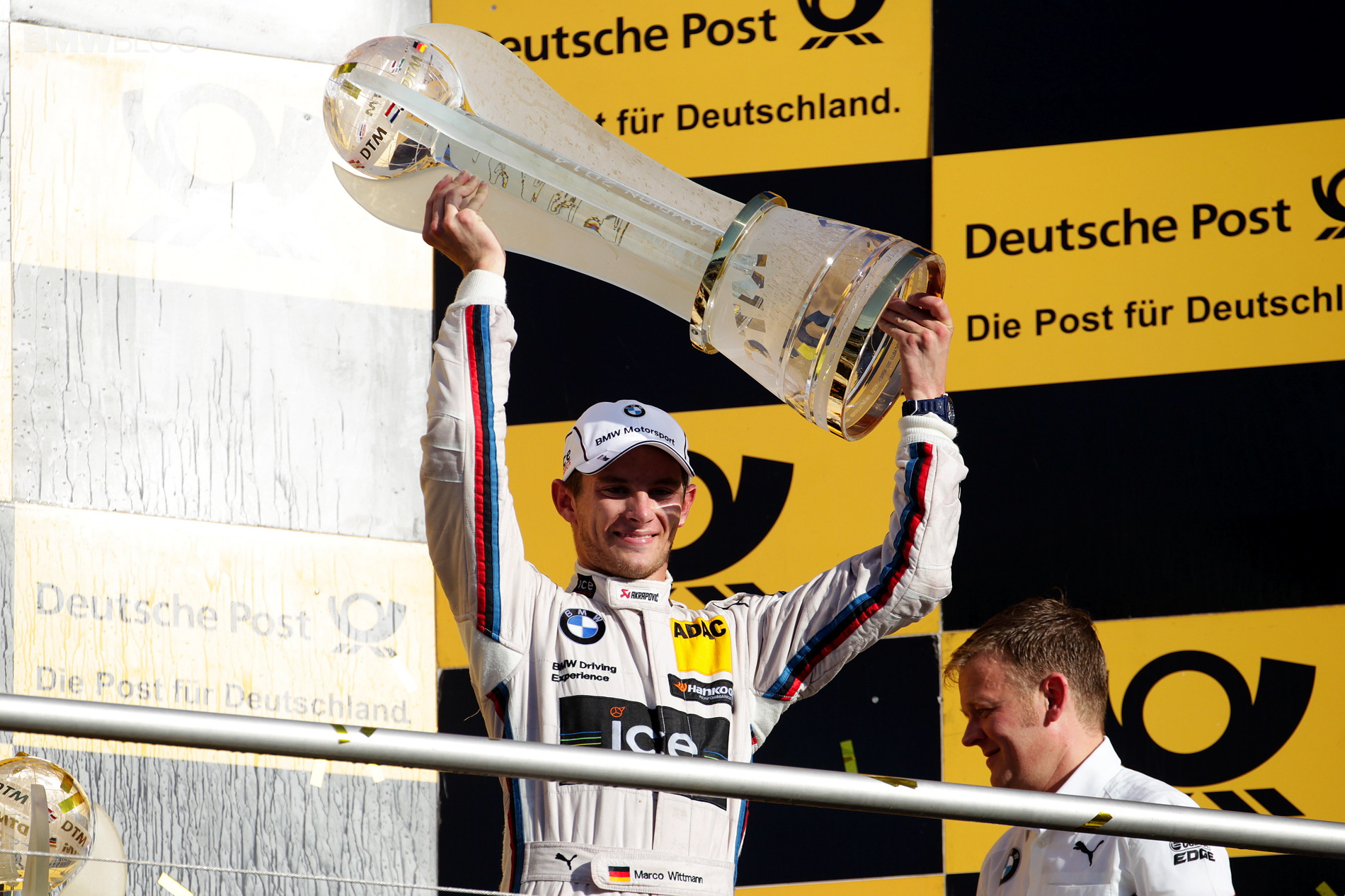 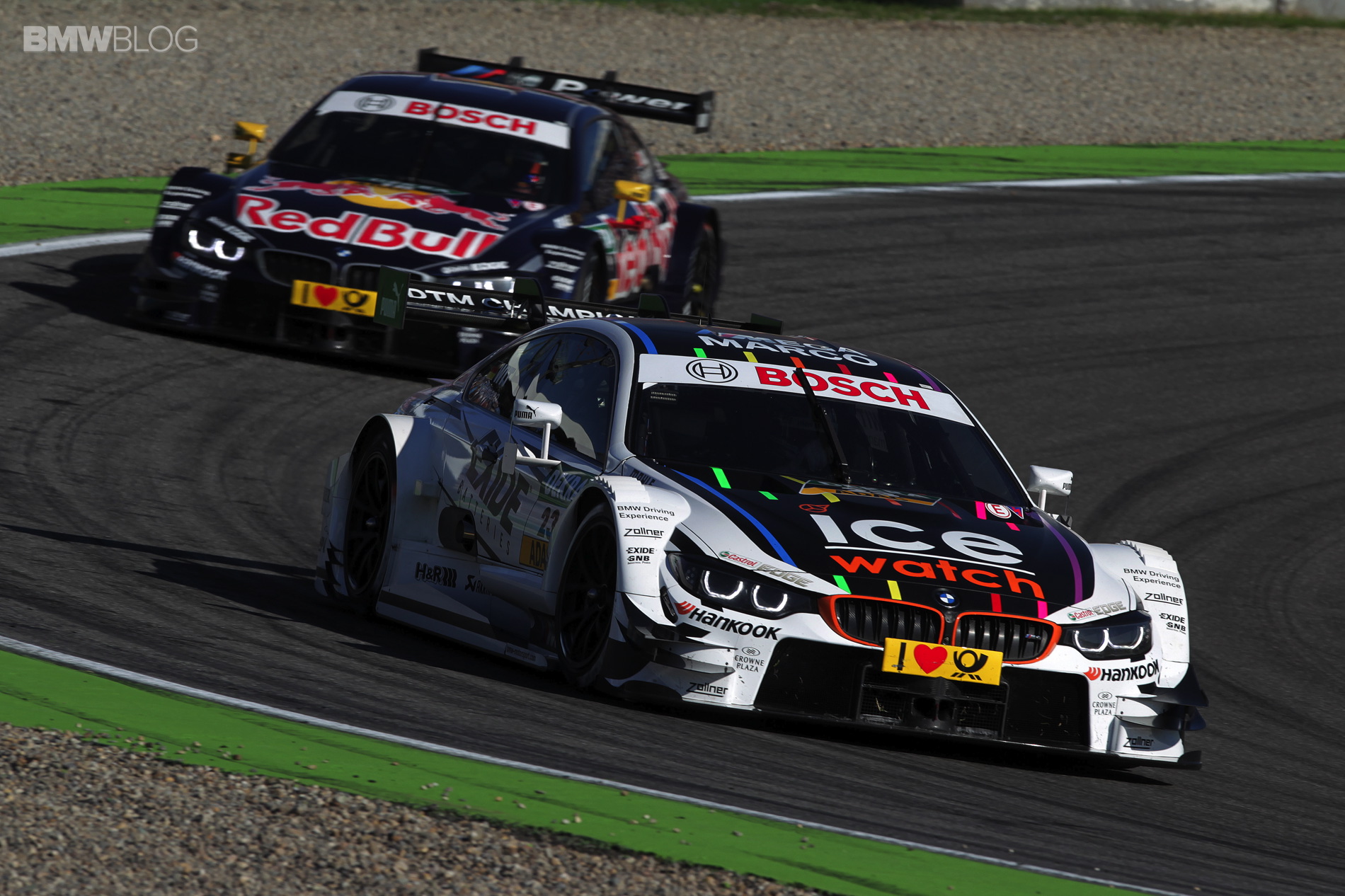 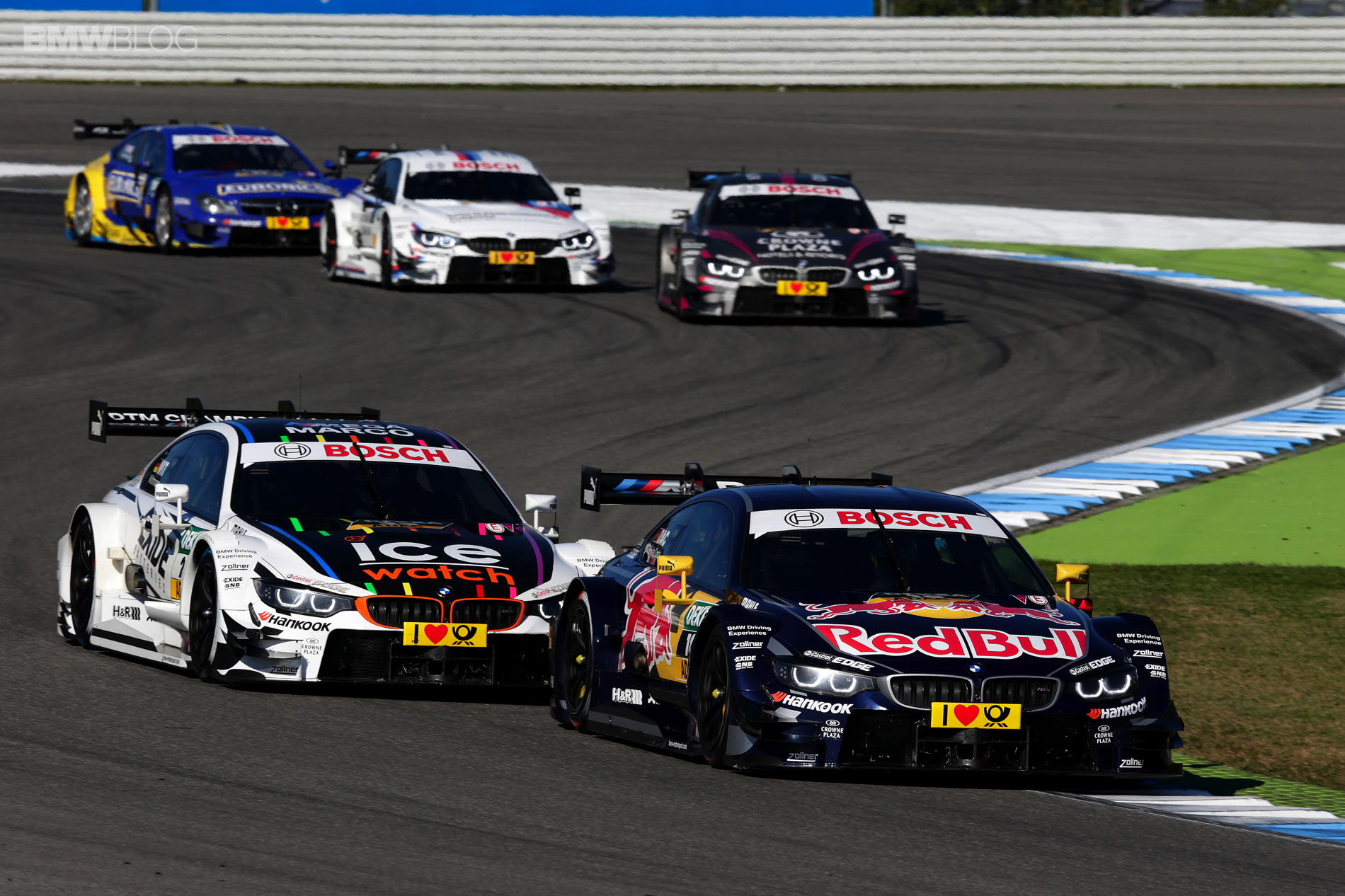 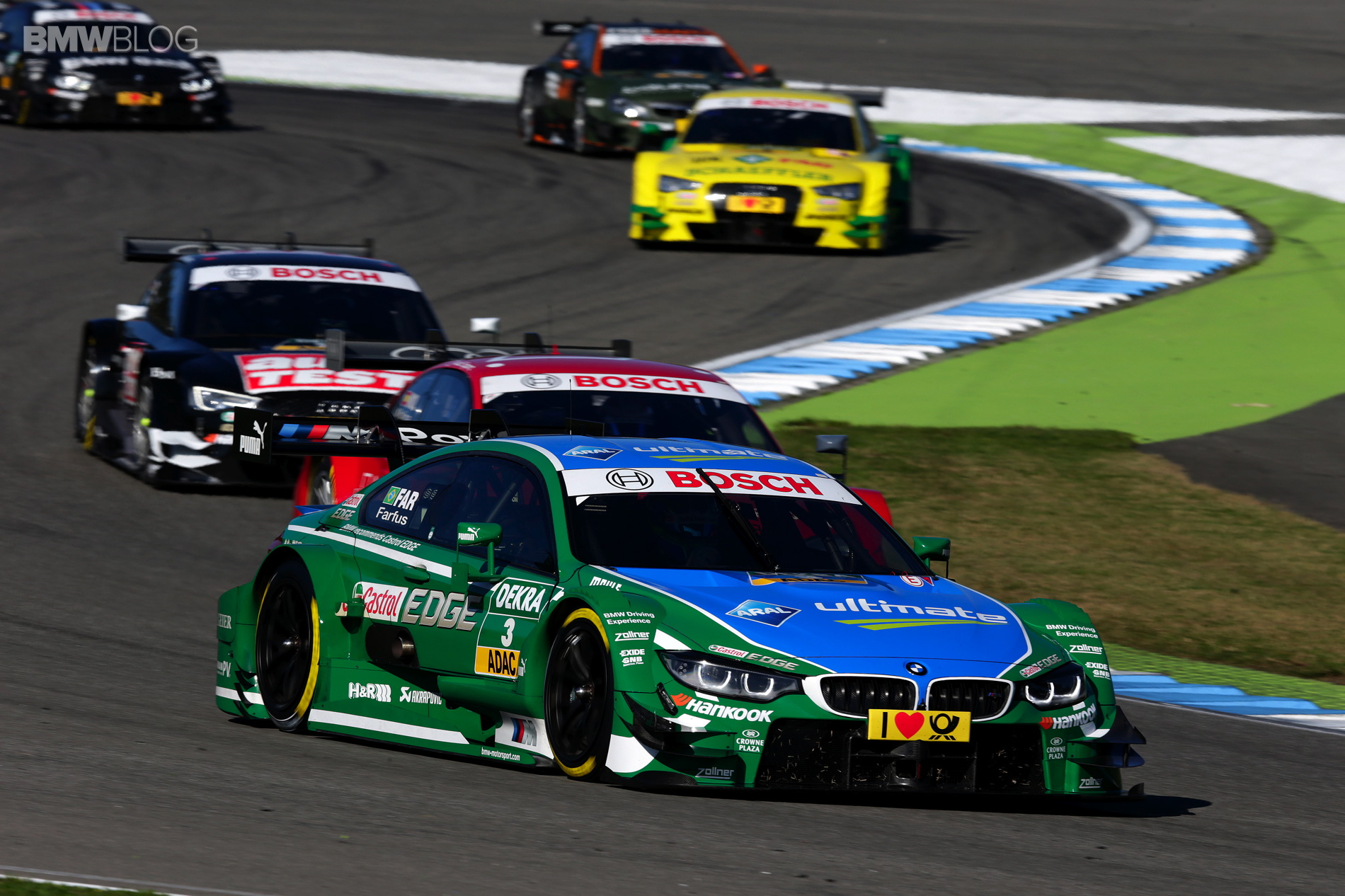 Facts and figures from Hockenheim: