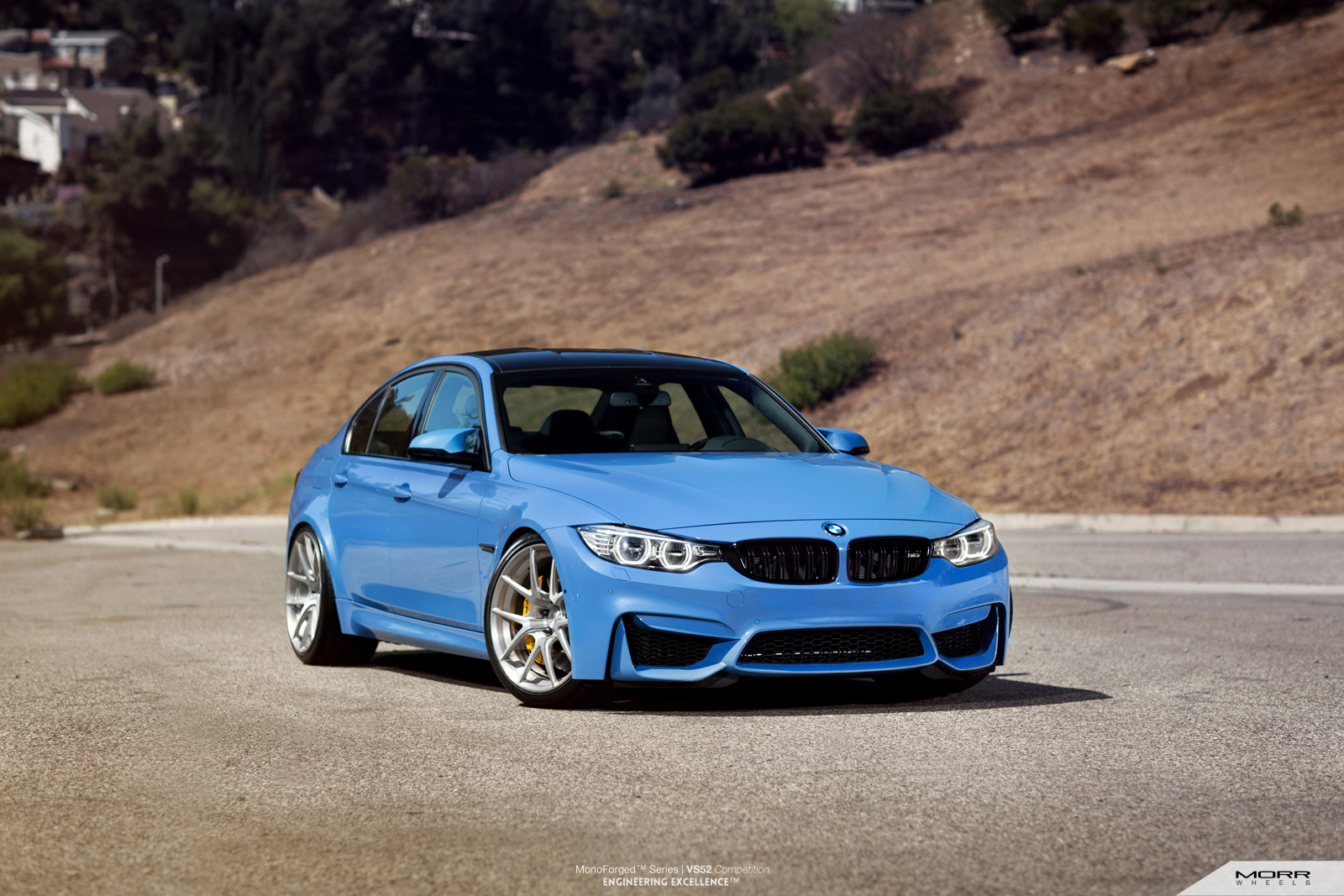 Just owning a brand new BMW M3 is sometimes not enough. Owning the first F80 BMW M3 Sedan in the U.S. will win you some “street cred” though.

MORR Wheels are now surprising us with tons of photos and information on their latest build – the very own first M3 of the newest generation to come to U.S. soil.

And no, Carbon Ceramic brakes were not accidentally left out. 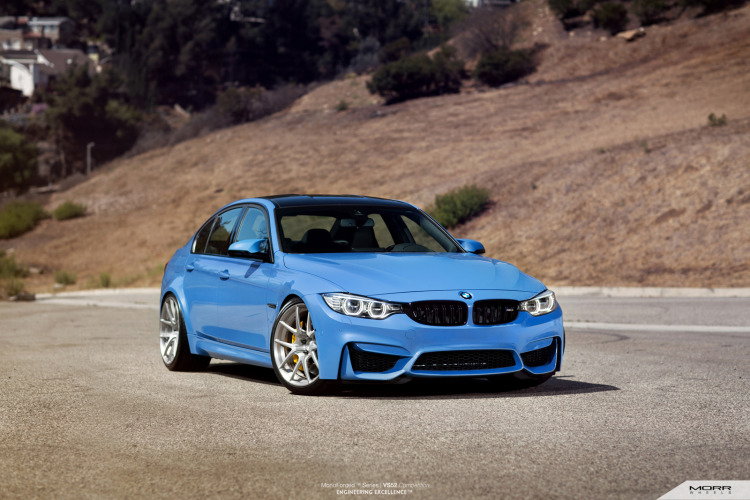 The owner, Josh Shokri, founder of Speed District, a California-based Car Club that organizes monthly track days for European car enthusiasts had some other ideas on his mind as well. This includes an array of aftemarket performance parts and yes, a set of high-performance aftermarket brakes are part of the list of mods this car has and will receive.

In a situation like this, it’s no wonder this particular car became the lab rat to test out the many different mods that we will see on M3’s in the future. The car is equipped with the first ever Brembo Big Brake Kit on a 2015 BMW M3. The kit consists of 380mm front and rear slotted rotors with eye-catching 6-pot and 4-pot Brembo yellow calipers. The car is also running a beta tune bumping power to an astonishing 580hp and 625lb-tq to the crank.

This is a nice increase over the stock power levels and it thus provides a healthy increase in performance, making the rumors that the F80 M3 has more to show – proven to be entirely true. 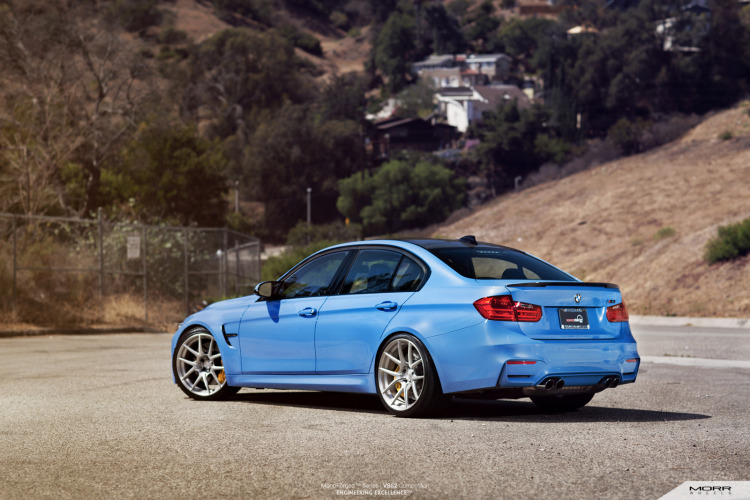 To match the new performance upgrades, Josh opted for a set of MORR MonoForged™ VS52 Competition wheels in a 20×9.5” and 20×11” fitment. With MORR Wheels and their Competition Series you get a set of their lightest series of wheels. These are weighing in as little as 20 lbs for this application. The car is also temporarily equipped with a set of H&R Super Sport springs until a proper set of track-oriented coilover system becomes available. 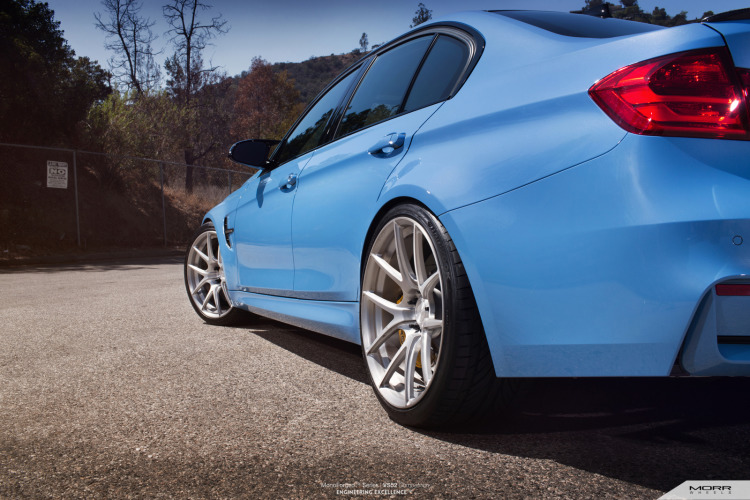 Want to see more? Check the gallery below and take a good look at this build. 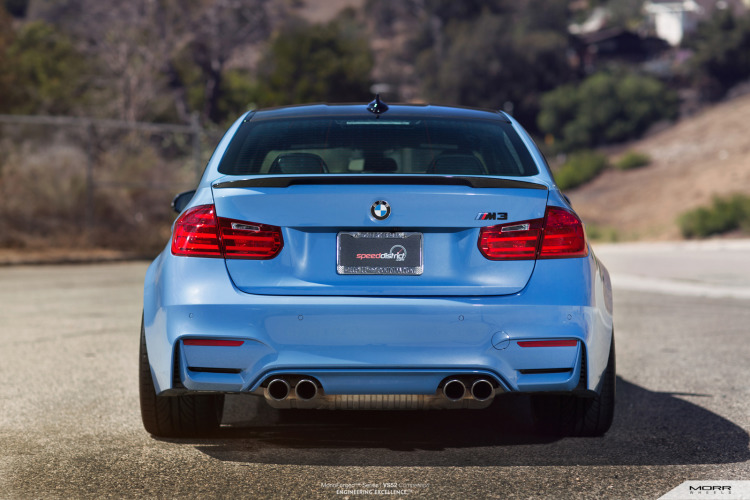 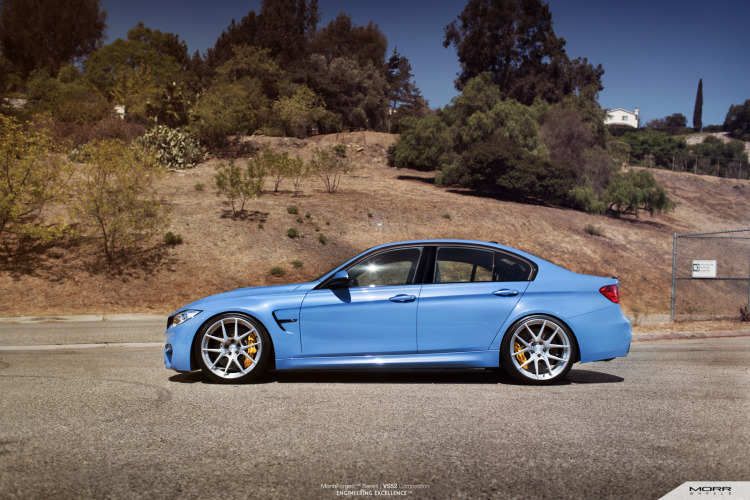 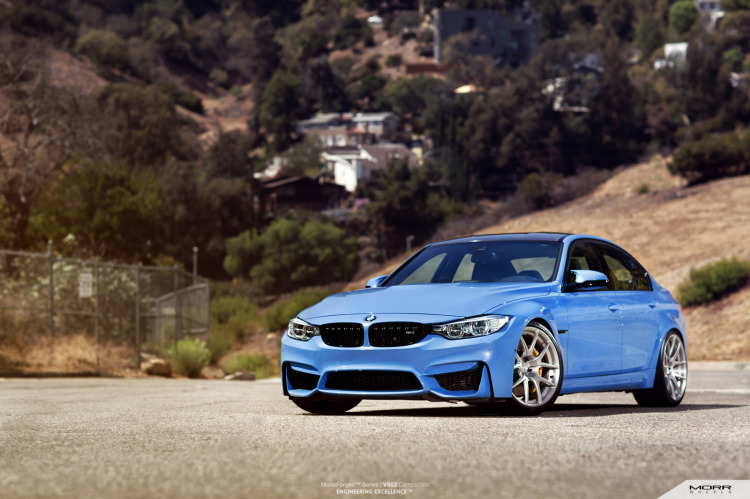 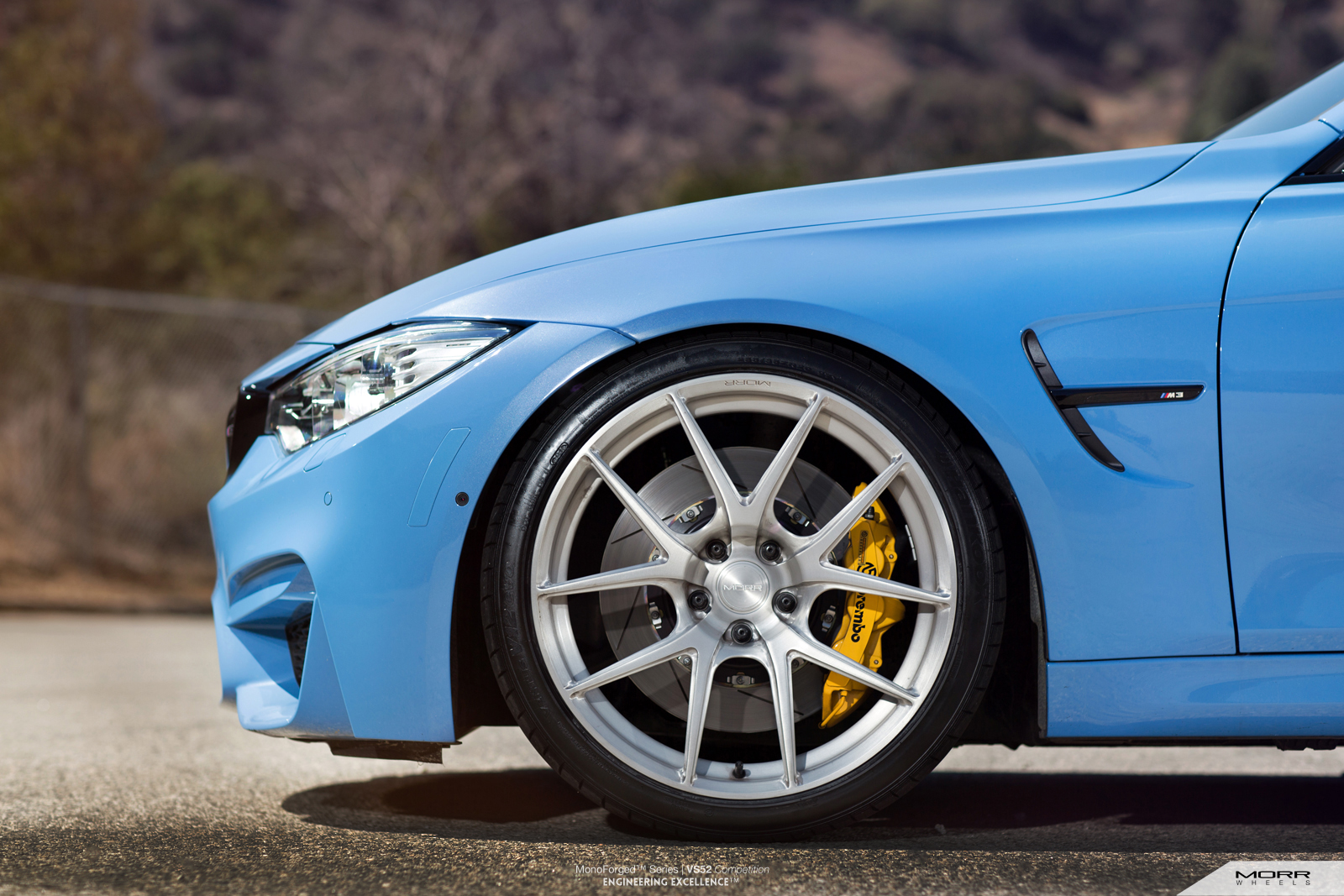 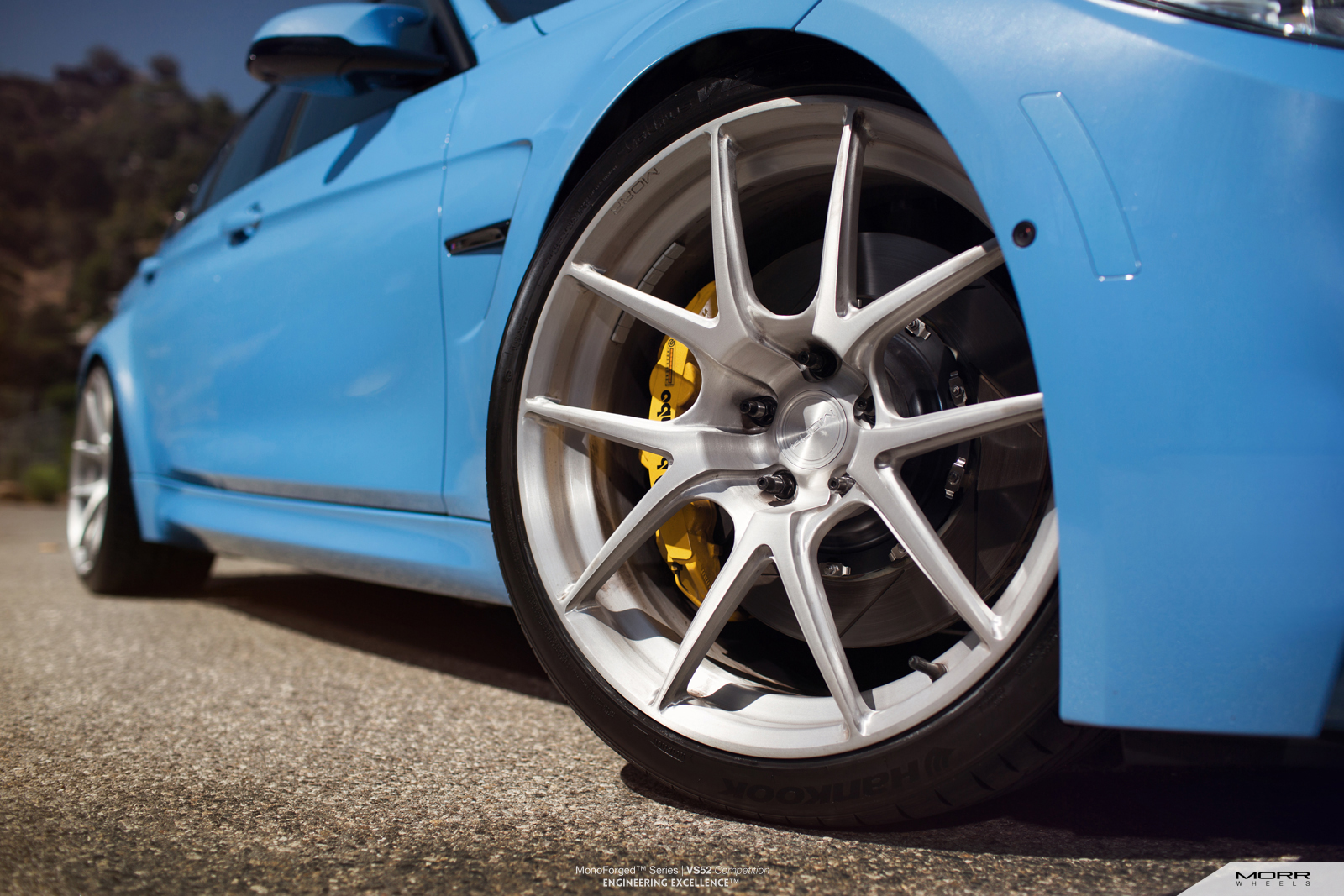 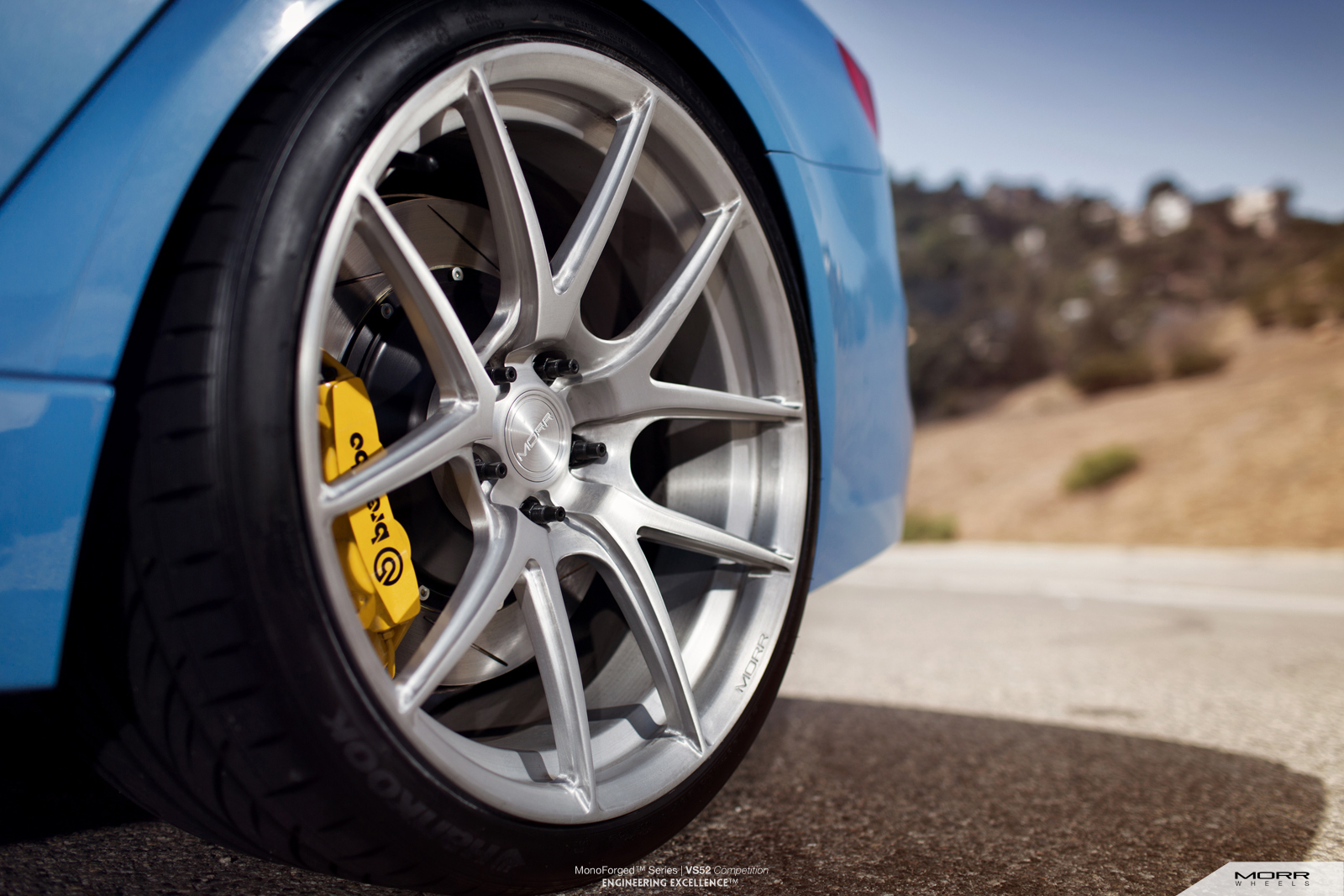 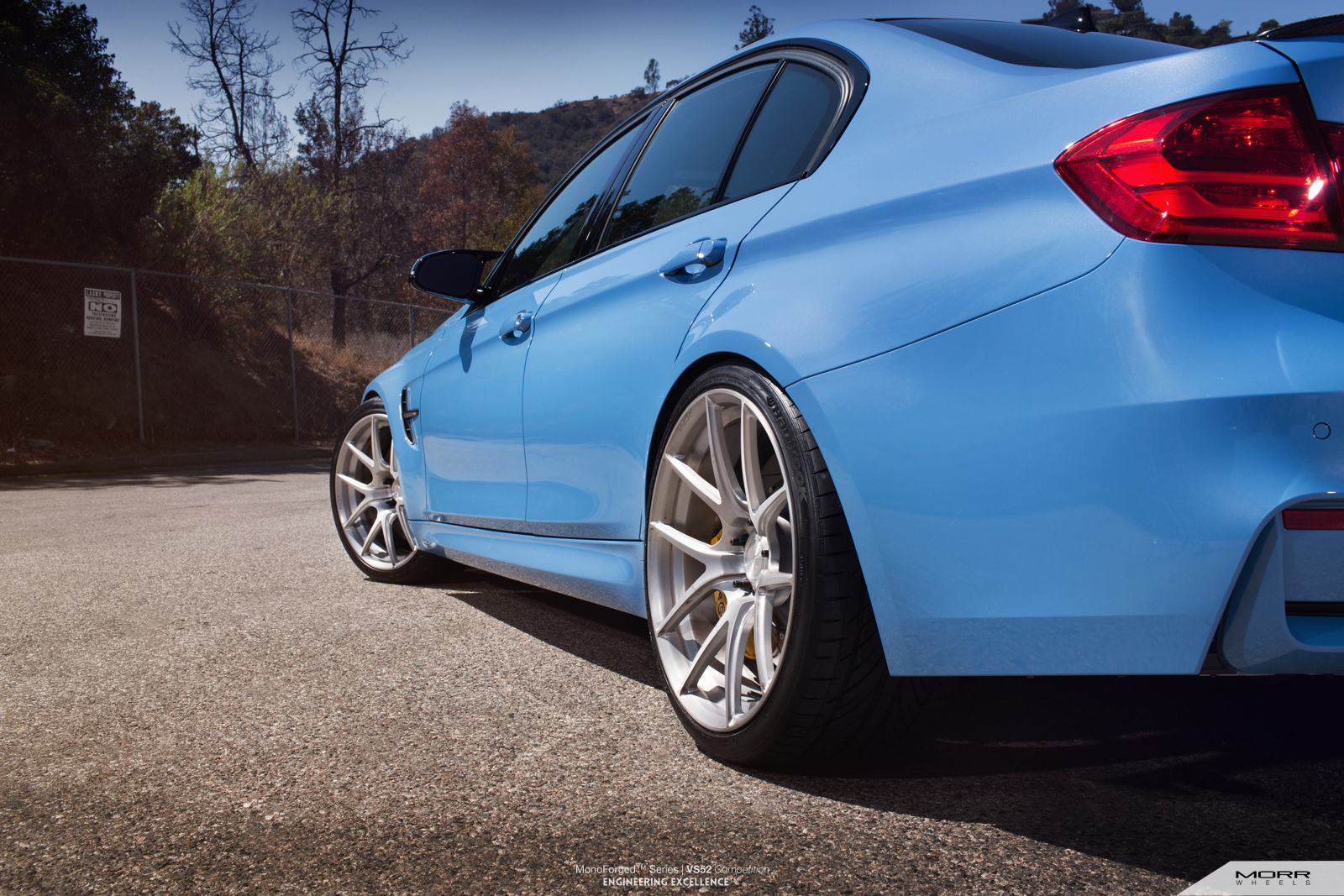 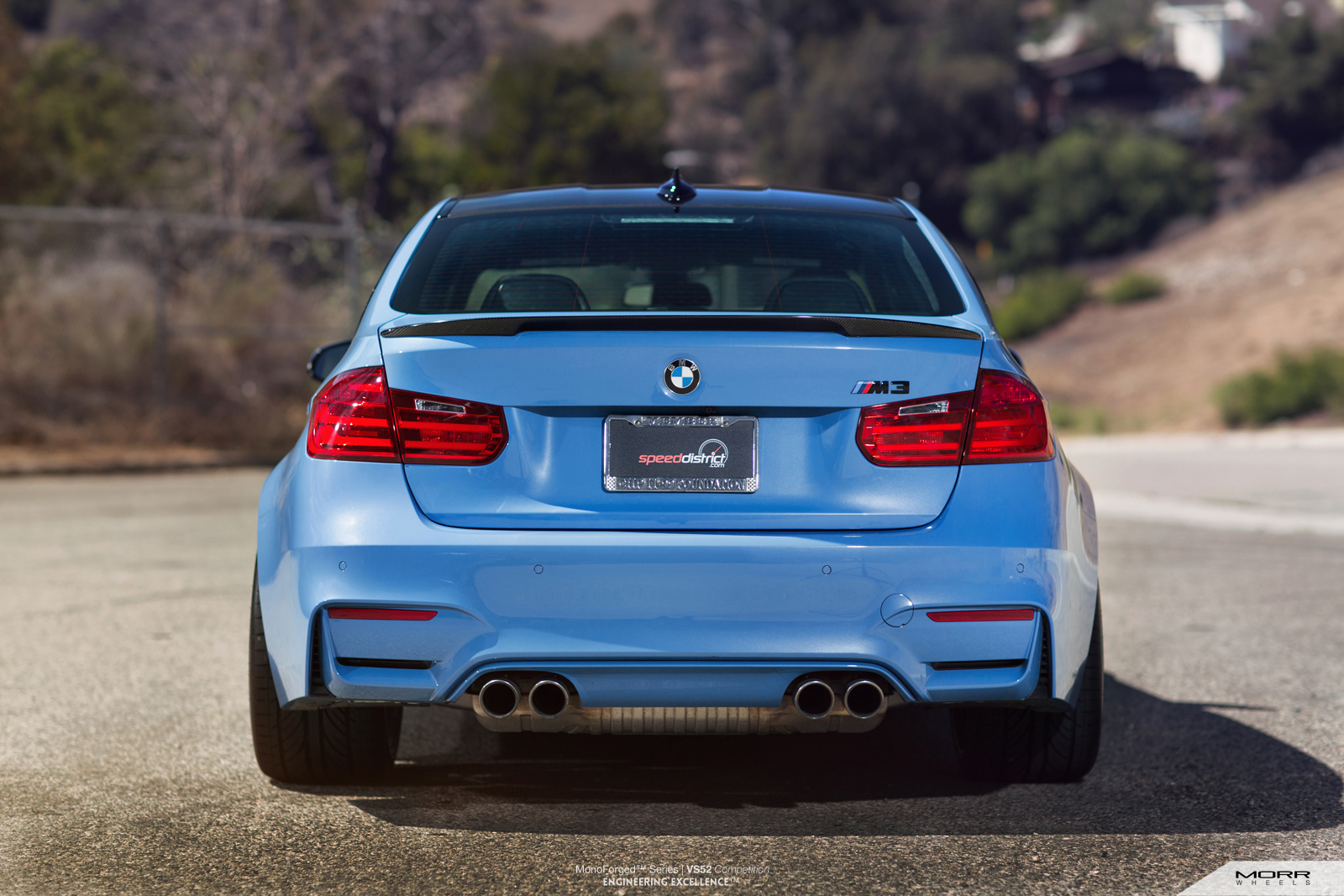 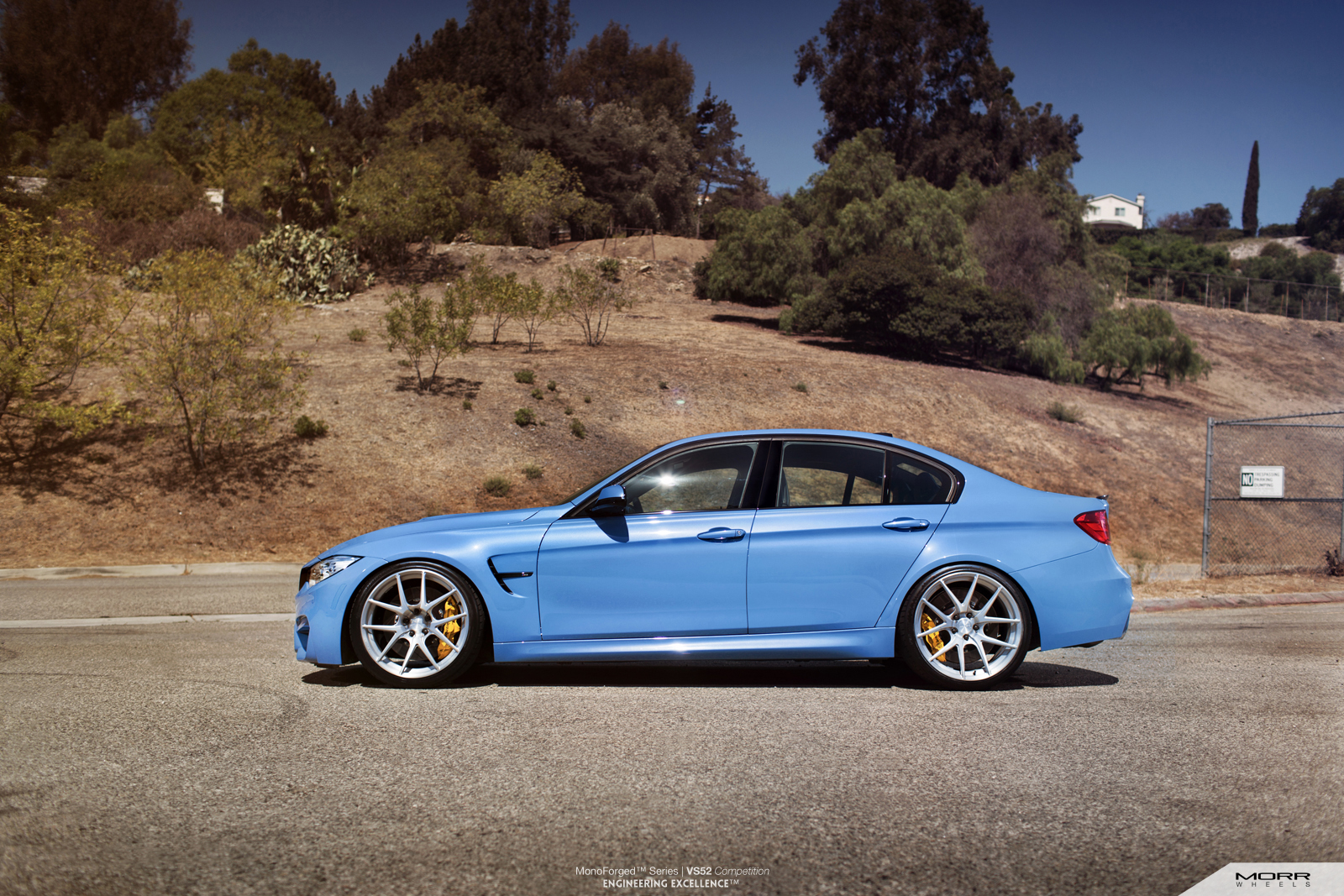 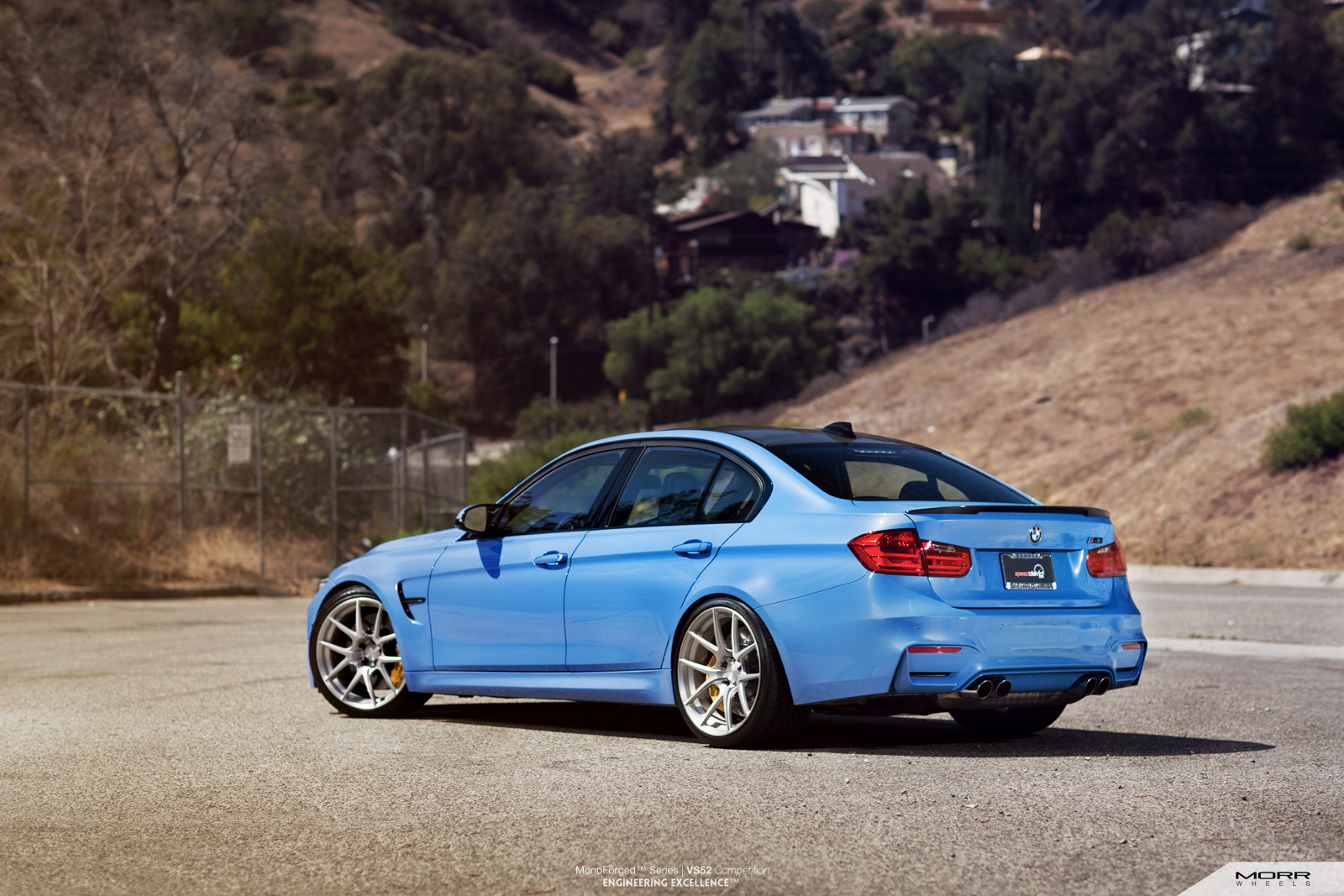