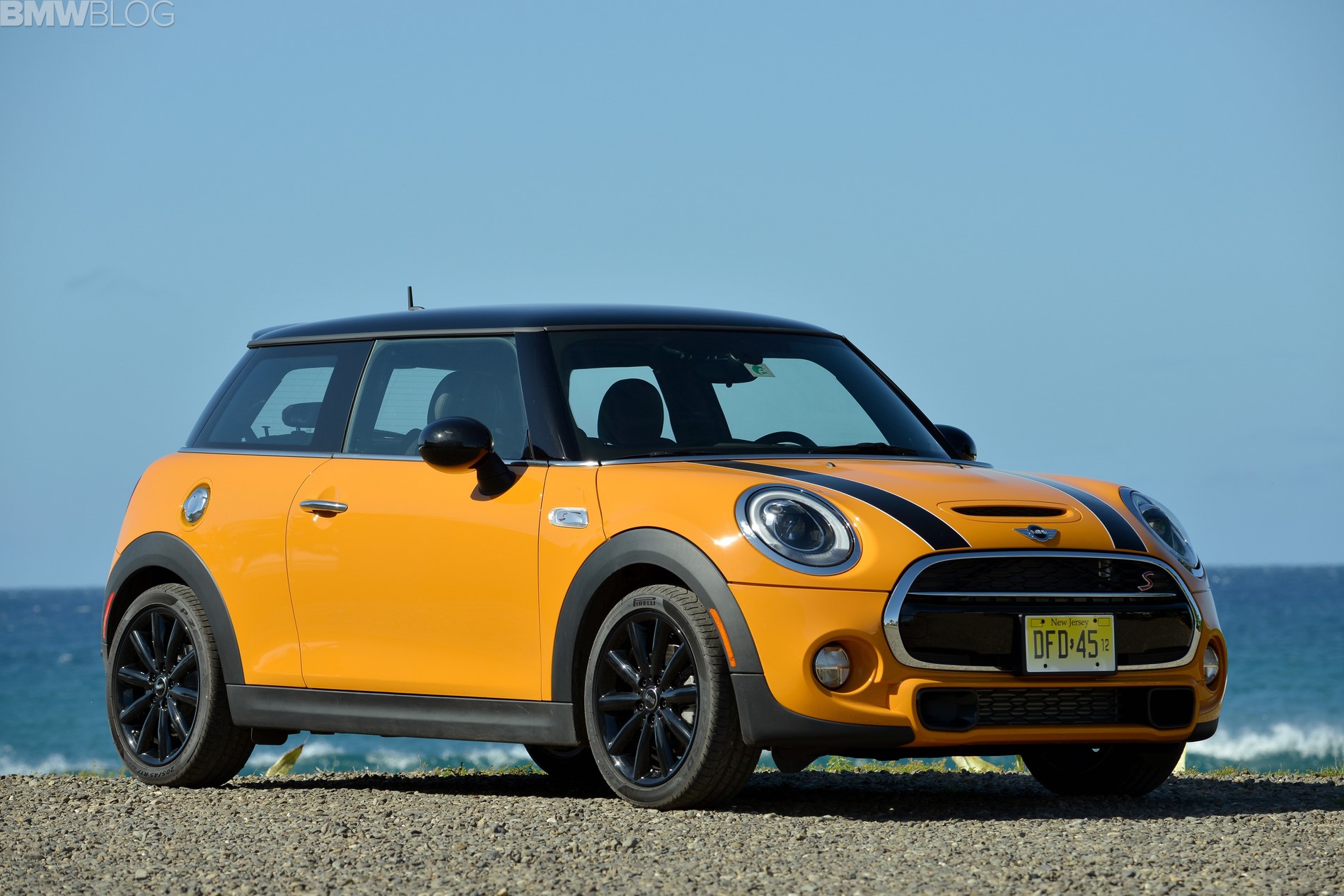 MINI says that its customers will continue to pick the three-door model over the five-door hatch. The research suggests that most of five-door hatchbacks’ owners don’t have kinds which points out to a younger demographic.

At the press launch of the new five-door MINI, the company showed some slides illustrating the segment where five-door bodstyles are predominant.

The 2015 F55 MINI has been predominantly available as a three-door to date, ever since the first-gen R53 reinterpreted the MINI outline for the modern era back in 2001. 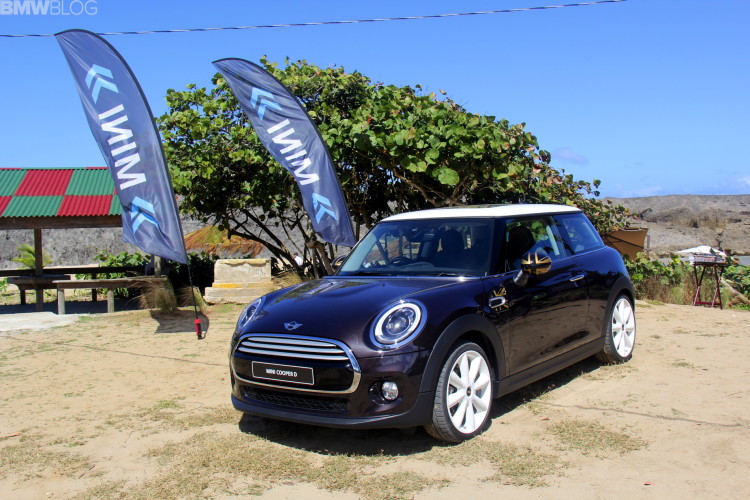 The new MINI five-door adds a couple of extra doors into the stretched bodyshell.

It’s also the first MINI hatchback to be homologated for five seats, as opposed to four.