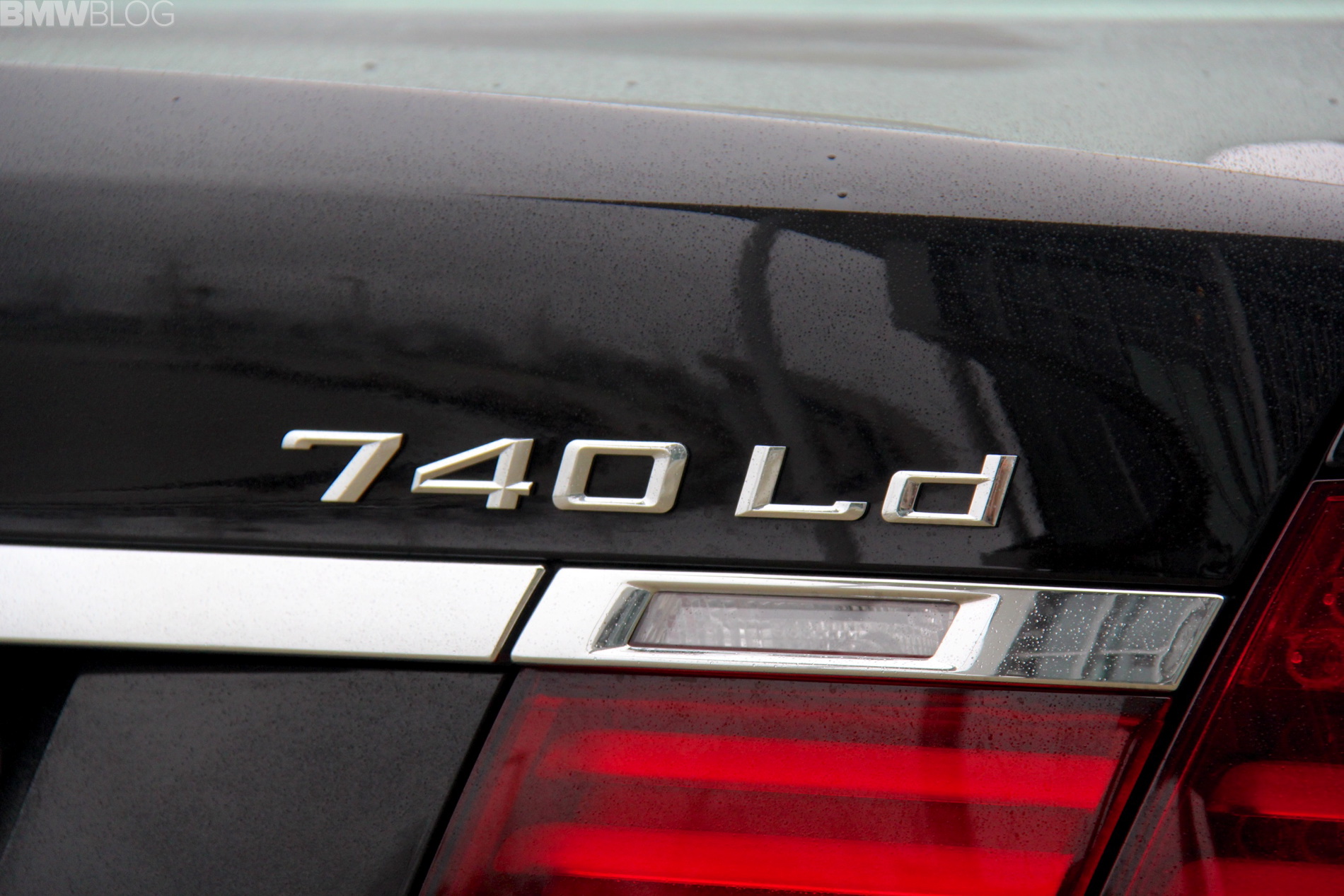 As of March production, the BMW 7 Series becomes the latest US model line to benefit from BMW Advanced Diesel technology with the all-new 740Ld xDrive Sedan, launching as a model year 2015 addition to the line up. This model features BMW’s N57 TU 3.0-liter 6-cylinderTwinPower Turbo diesel engine in the long-wheelbase 7 Series with xDrive. It made its US debut at the Chicago Auto Show in February 2014.

Based on the product configuration of its 740Li xDrive counterpart, this diesel version offers a similar level of standard equipment but has its own unique attributes: 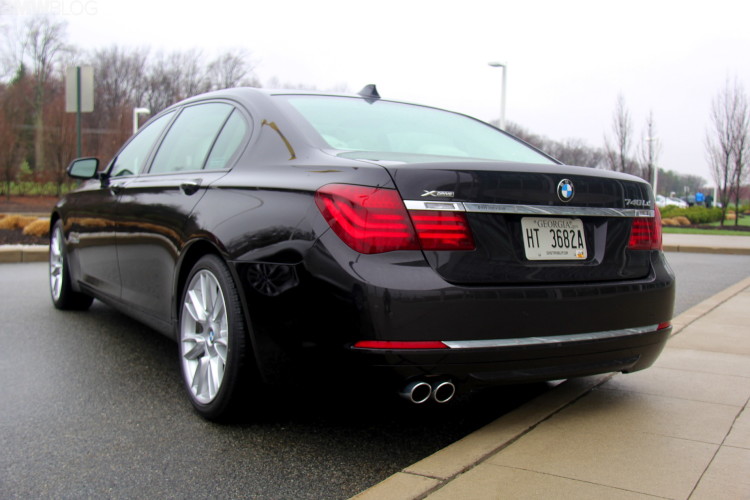 Changes to the standard equipment:

3 responses to “BMW 740Ld xDrive with BMW Advanced Diesel available in the U.S.”