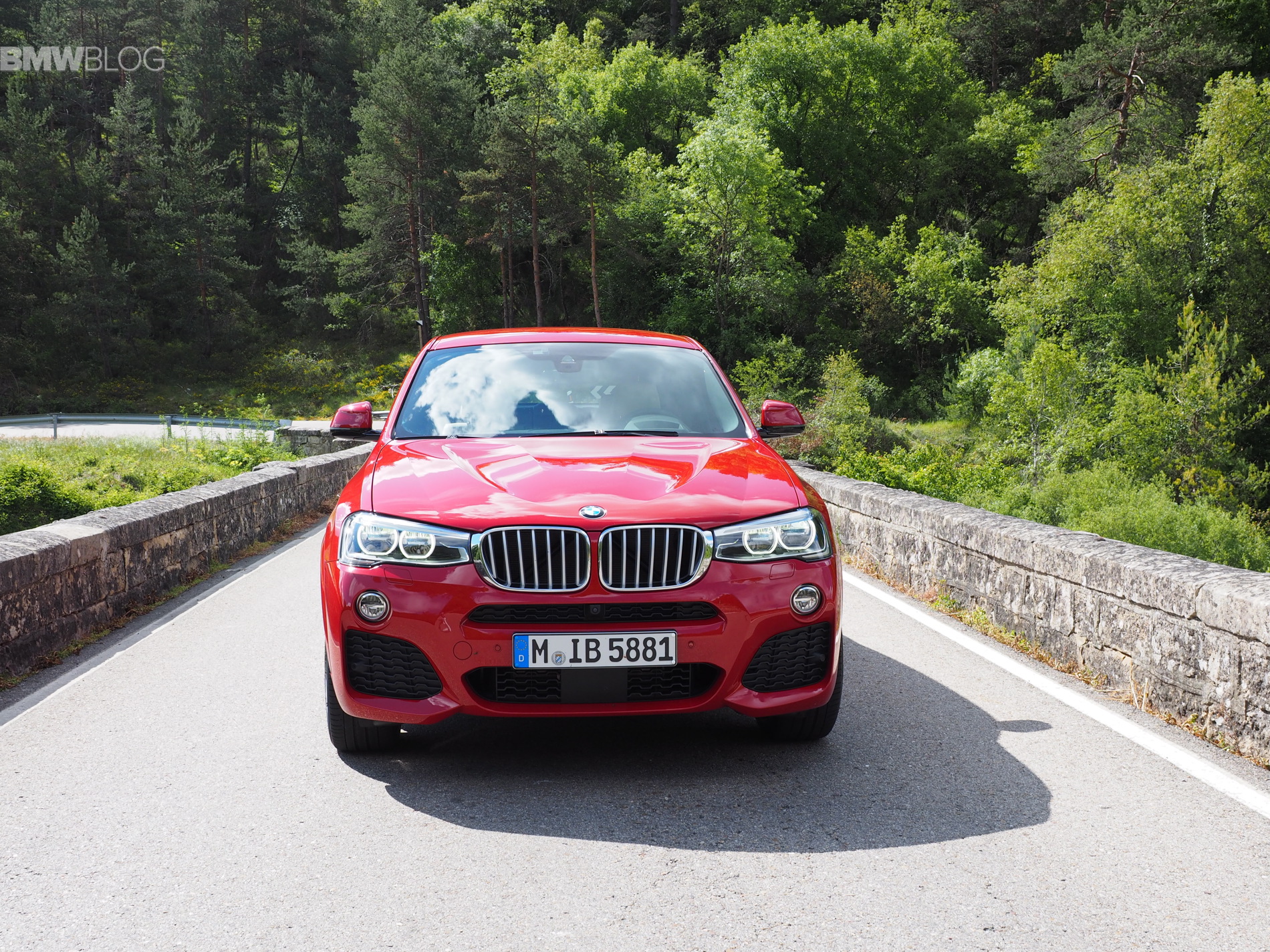 BMWBLOG went to Bilbao, Spain, to sample the 2015 BMW X4 xDrive35i, the highest offering in the current X4 lineup, until and if BMW will offer an X4 M. Going in our expectations were fairly low.

Were we disappointed or has the X4 managed to surprise us? Read our test drive review. 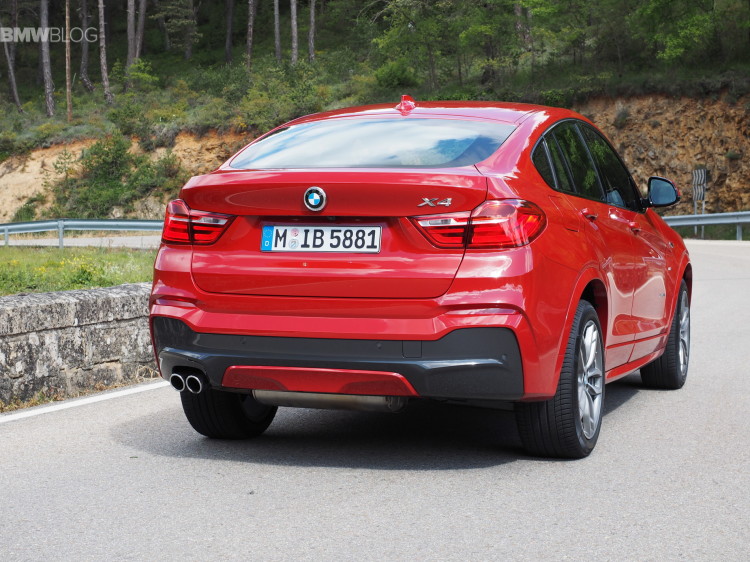 The video below gives us an overall look at the BMW XX4 in motion.