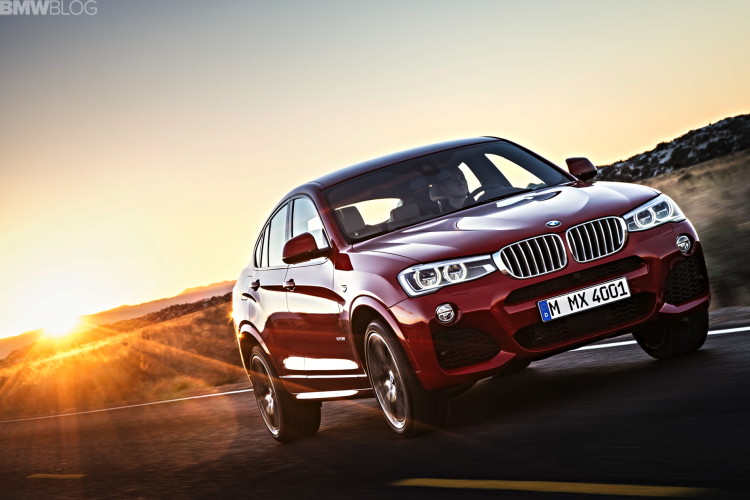 Be one of the first to see the premiere of the BMW X4 commercial. It shows a world that is constantly changing (e.g. the city moves like waves), inviting exploration. The new BMW X4 stays… 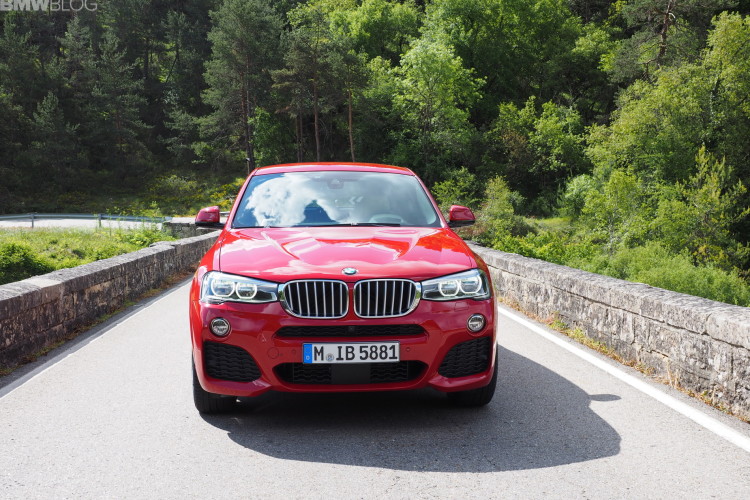 Meet the BMW X4 Sports Activity Coupe, or the little brother of the upcoming X6, which not only previews a design language most likely seen in the second-generation X6, but also hopes to wow a… 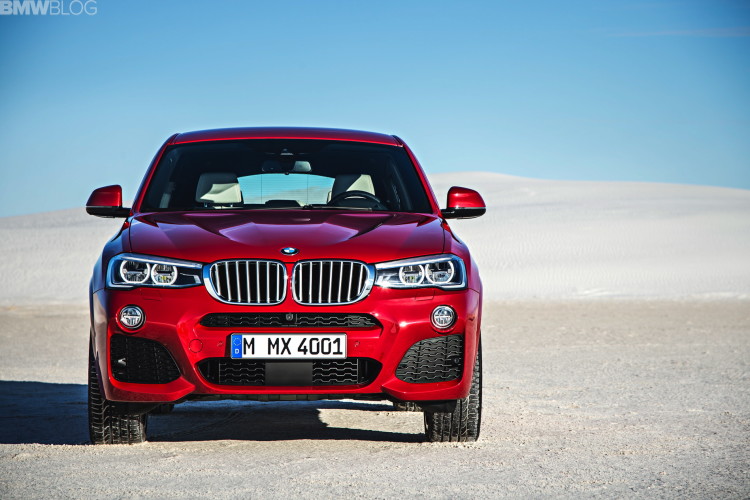 This film explains the fist-ever BMW X4 in detail. Explore the design, listen to the sound of the car sprinting from 0 to 200 km/h (0 to 124 mph) and have a look at the… 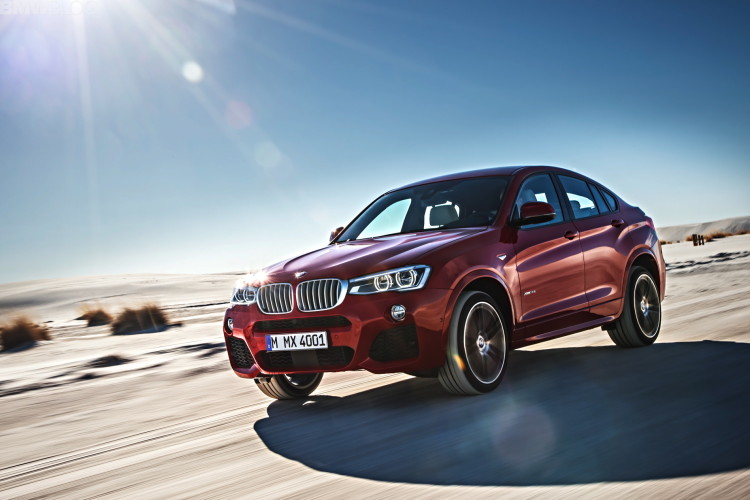 BMW releases new videos of the BMW X4. BMW adds a new dimension of the mid-sized premium Sports Activity Vehicle. Like the X6 before it, the BMW X4 combines the performance and capability of a…