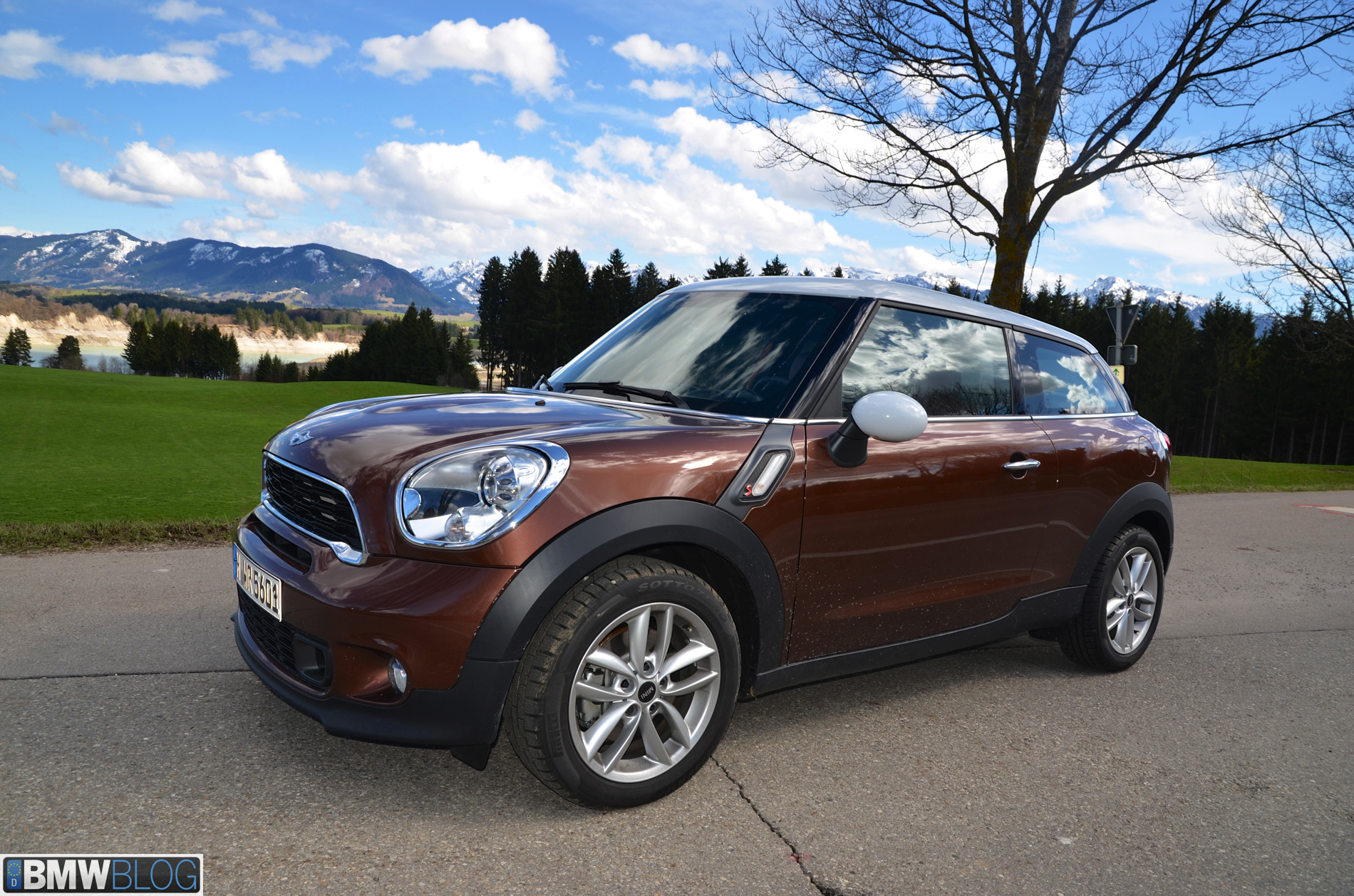 The new generation MINI Cooper has just launched, yet rumors around the next generation, out in 2020, are already starting to pile up.

Edmunds tells in their latest report, based on unnamed sources, that the fourth-generation MINI will go through some major changes. Before diving into them, it is worth mentioning that our own sources spoke about the next MINI as well and described the brand as “in need to redefine itself.”

One other interesting tidbit is that the BMW M3 and M4 designer, Florian Nissl, has now joined the MINI design team, led by the talented Anders Warming, ex-BMW head of exterior design. 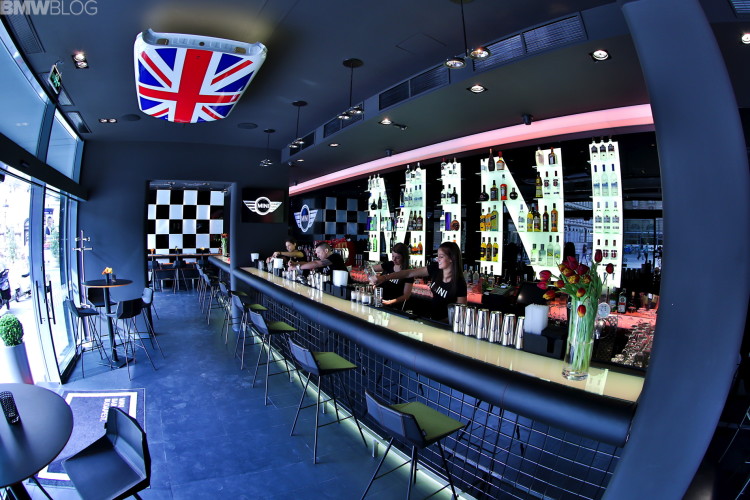 So what will be new in 2020 for MINI? Let’s start with the low hanging fruit. An all-electric MINI. Nothing surprising here, especially after the MINI E trials and the latest advancements made by BMW i.

Next, after re-establishing itself a premium brand in the front-wheel drive segment, by using new technologies, the next MINI is bound to evolve.  A combination of high-tech materials, physically smaller engines and electrification could enable the car to be more space-efficient and lighter.

Last but not least, the 2020 Mini could deviate from the successful formula developed for its predecessors. Even though Edmunds believes that the MINI “will remain unmistakably a Mini”, our sources say a shake-up of the brand design is in order. So while the core design cues will remain, we certainly aspect the 2020 MINI to be more futuristic, daring and in-line with current realities. Or future.

With six years before its launch, the car is not more advanced than internal discussions and first sketches, and the final design most likely won’t be approved until 2015, or even into 2016.