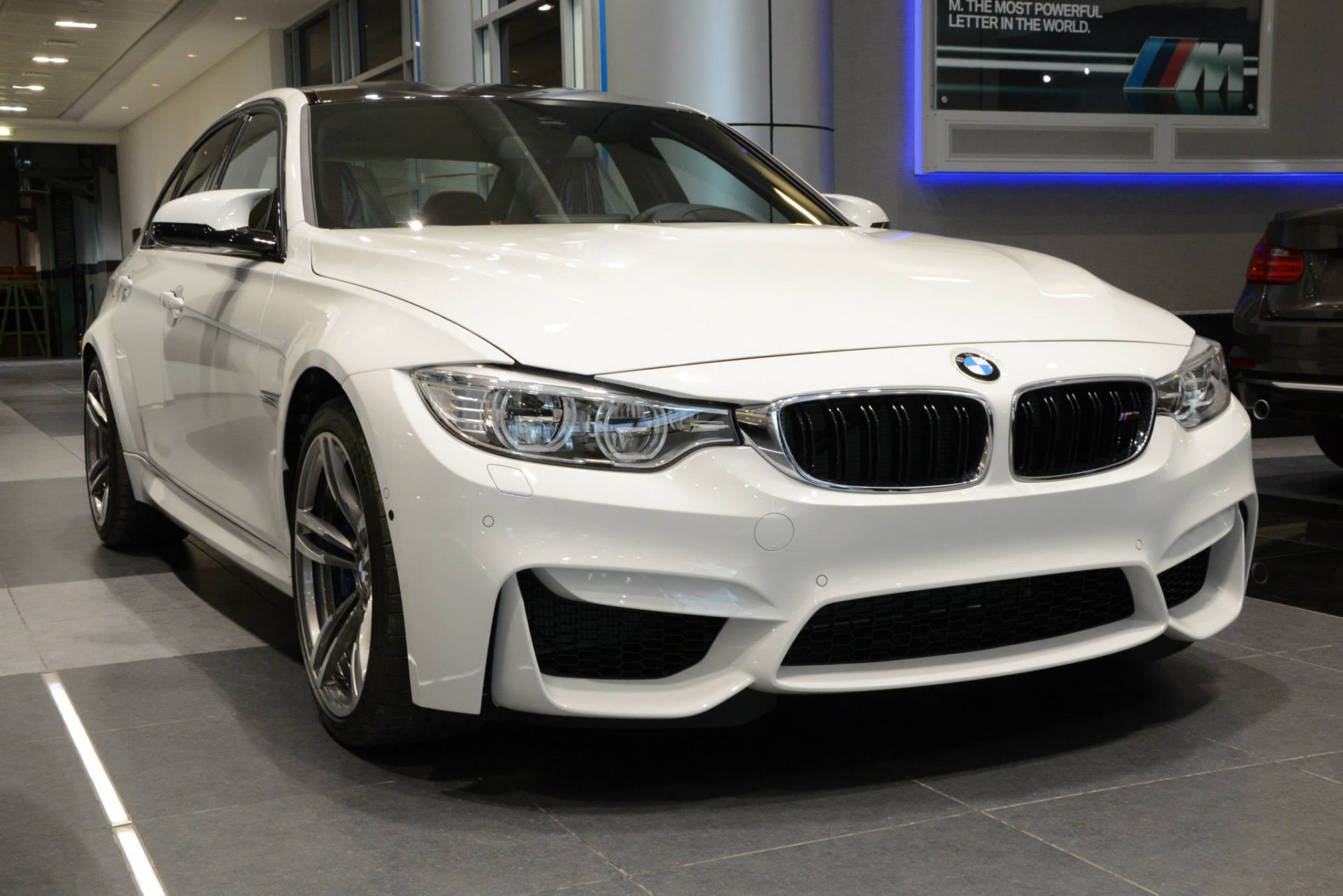 While most of the European and U.S. dealerships won’t get their first M3 and M4 models until June, Abu Dhabi Motors already has a new M3 in stock. The 2014 F80 M3 comes painted in the Alpine White color with a Sakhir Orange leather interior.

Instead of the manual transmission, the Alpine White F80 M3 uses the 7-speed DCT and comes equipped with all options available in the ordering catalog. No pricing was mentioned for this special M3, but one can assume is quite high. 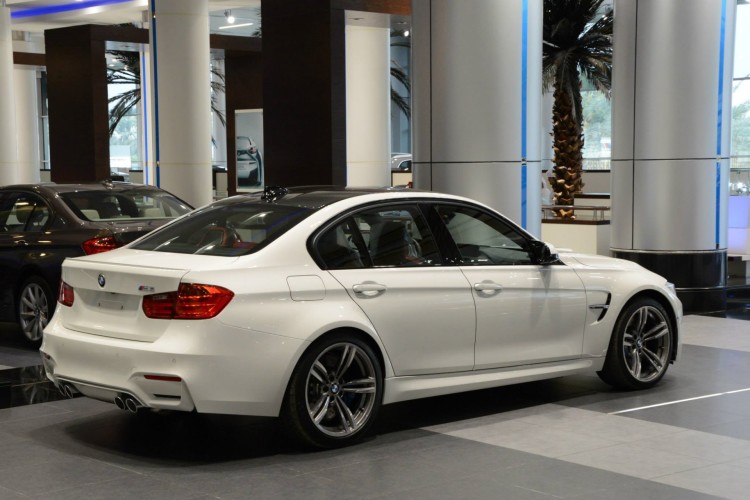 Here are the full engine specs. 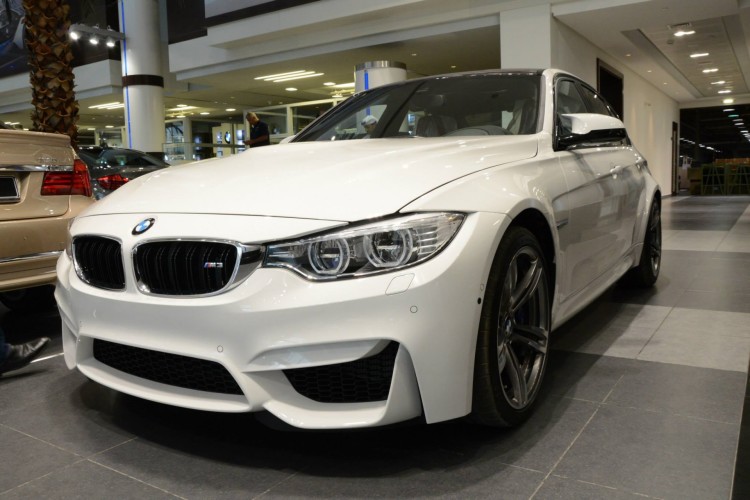 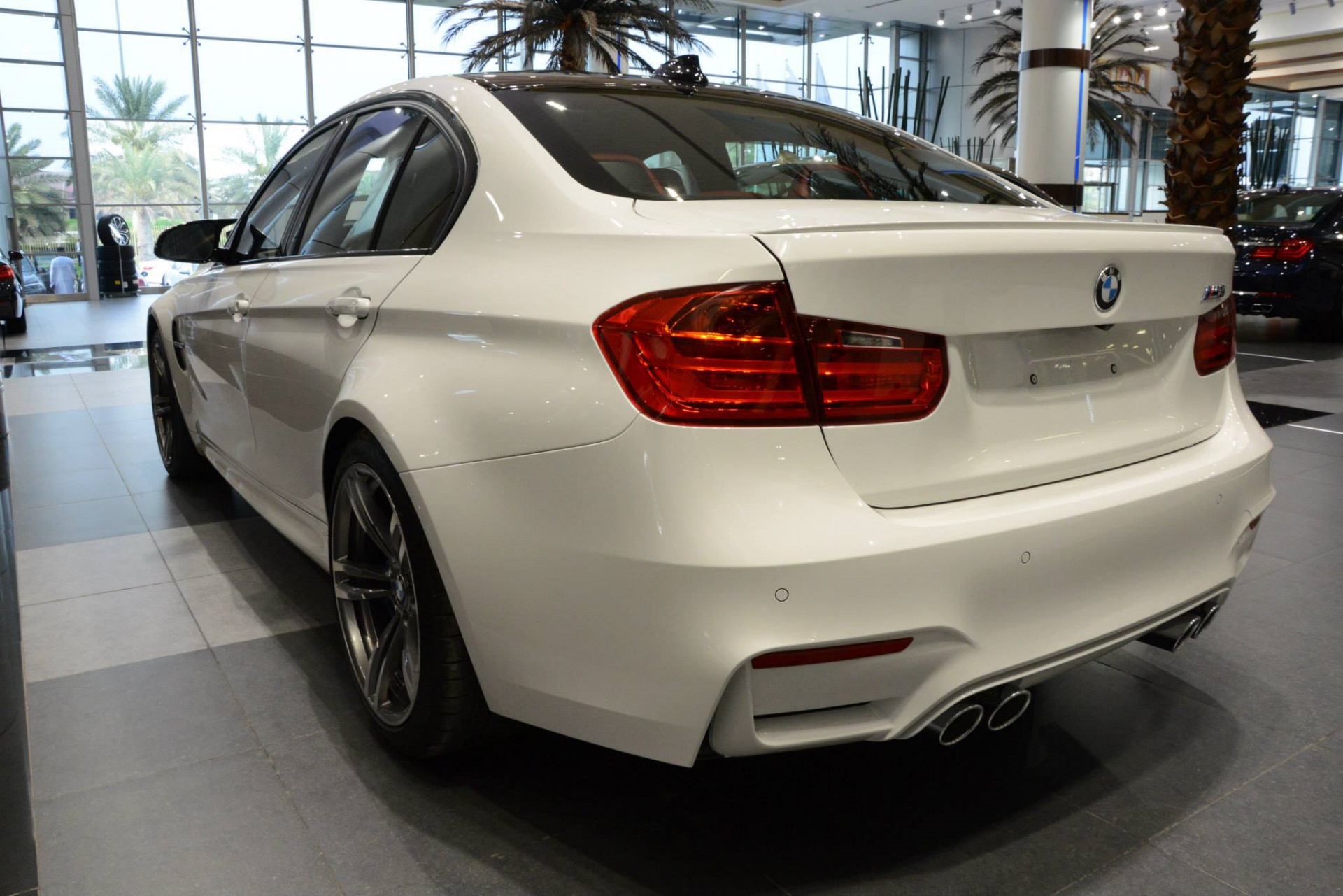 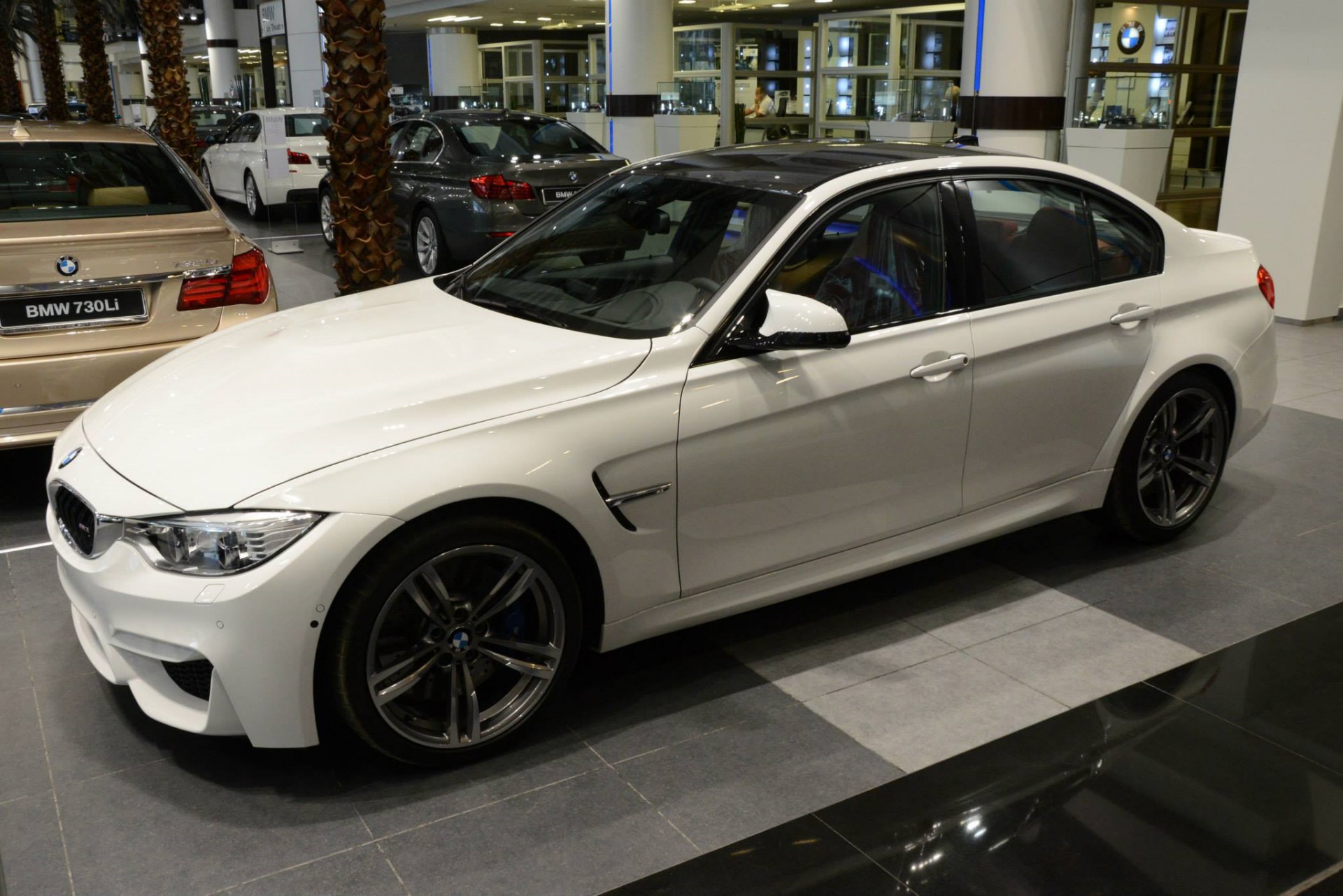 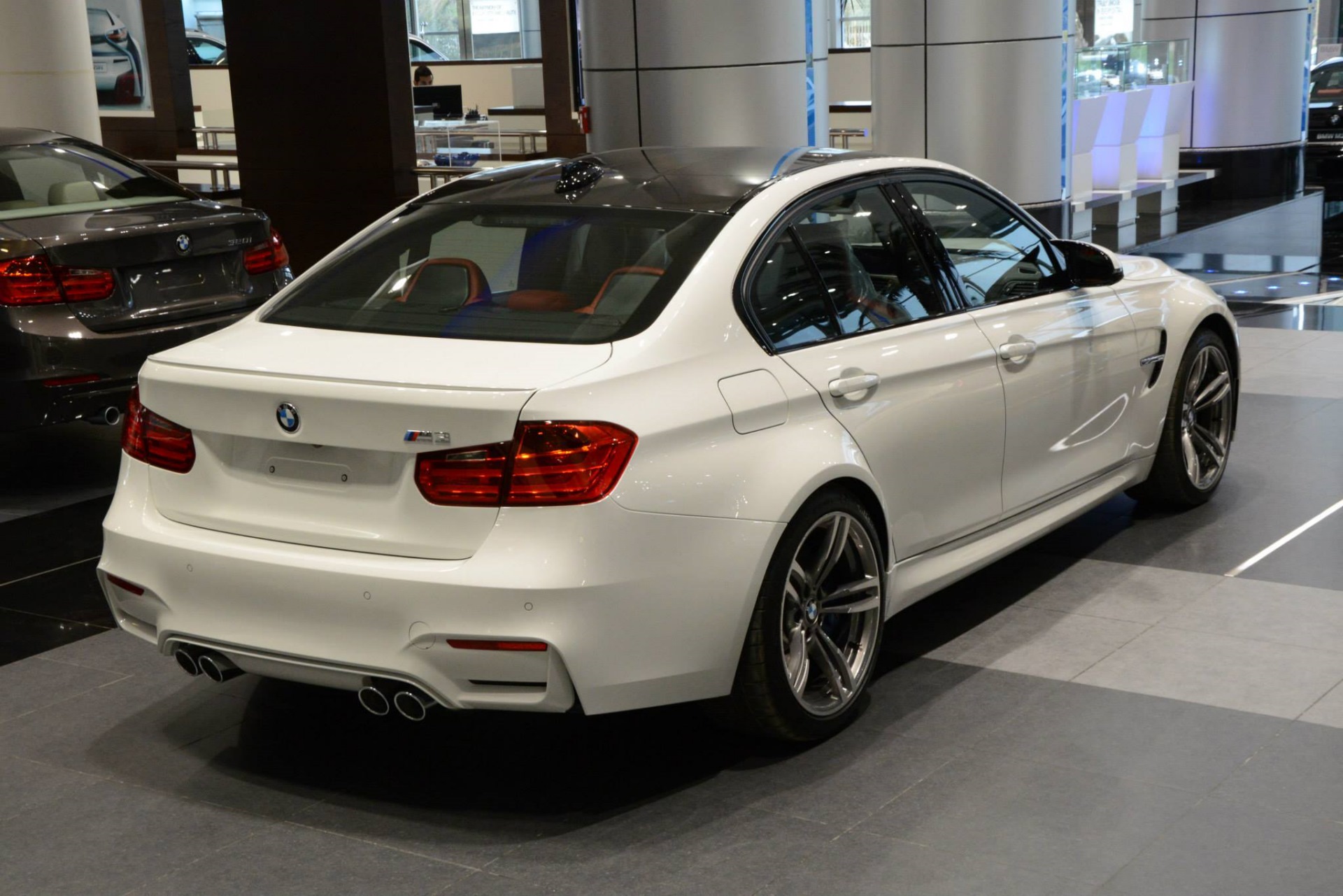 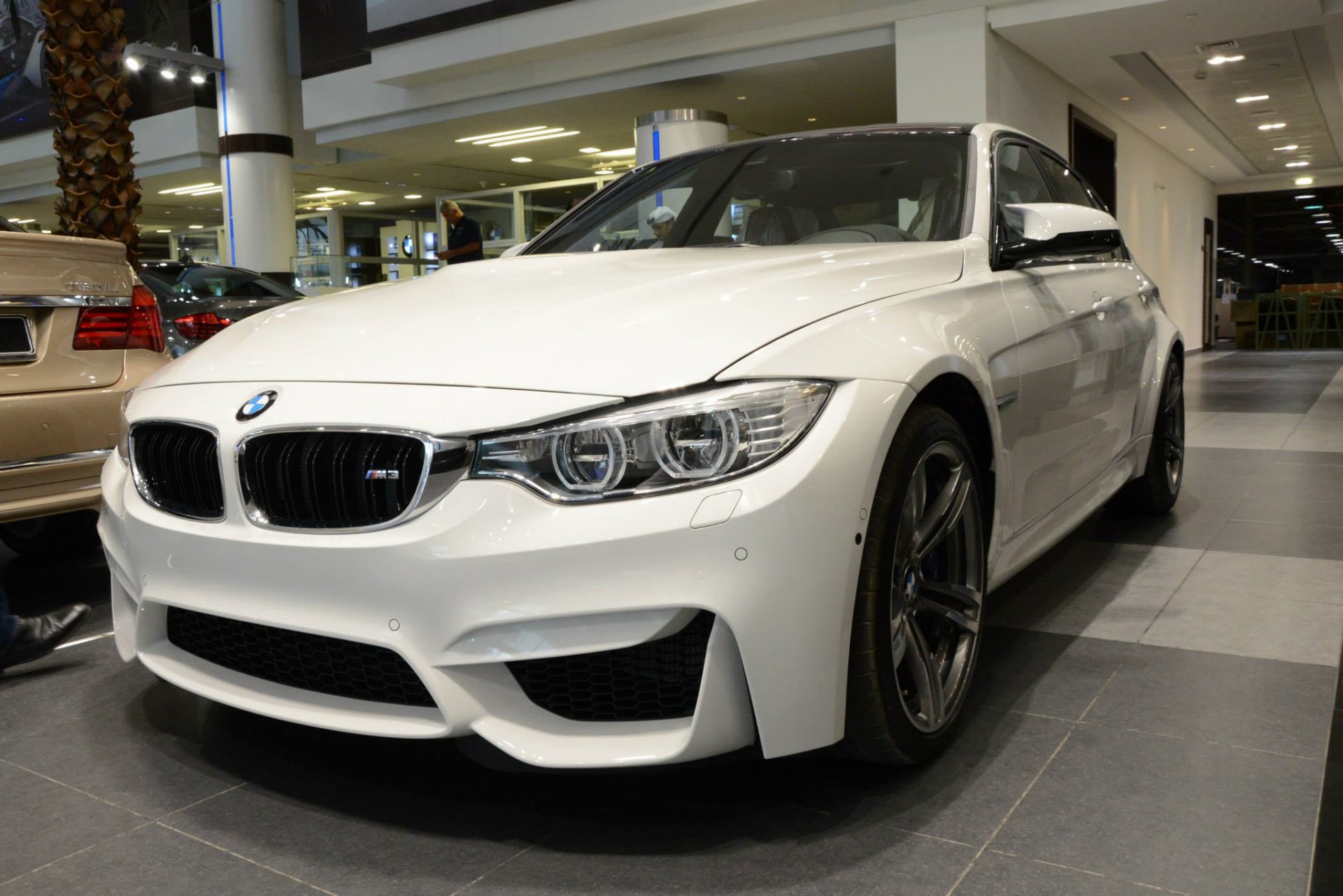 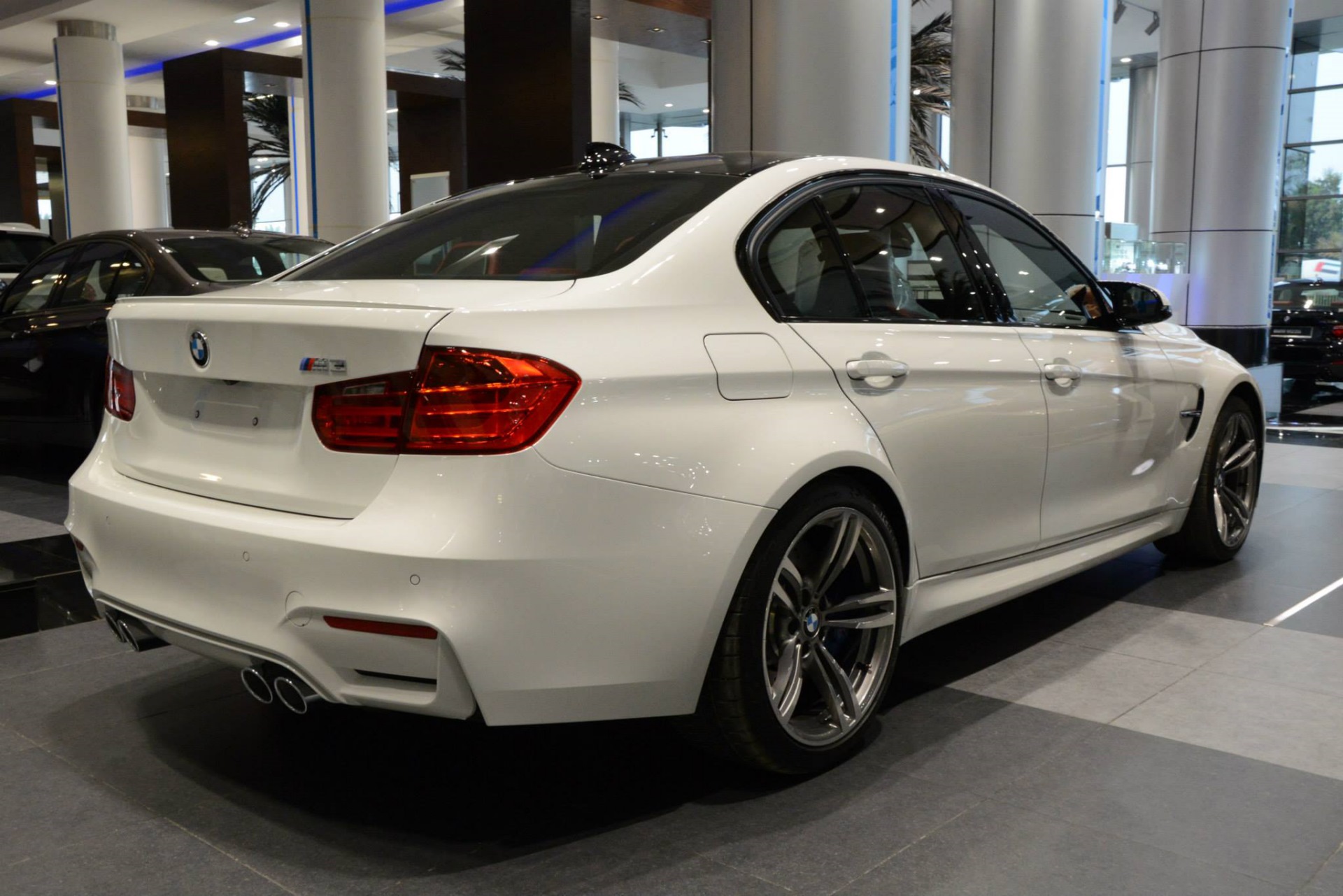 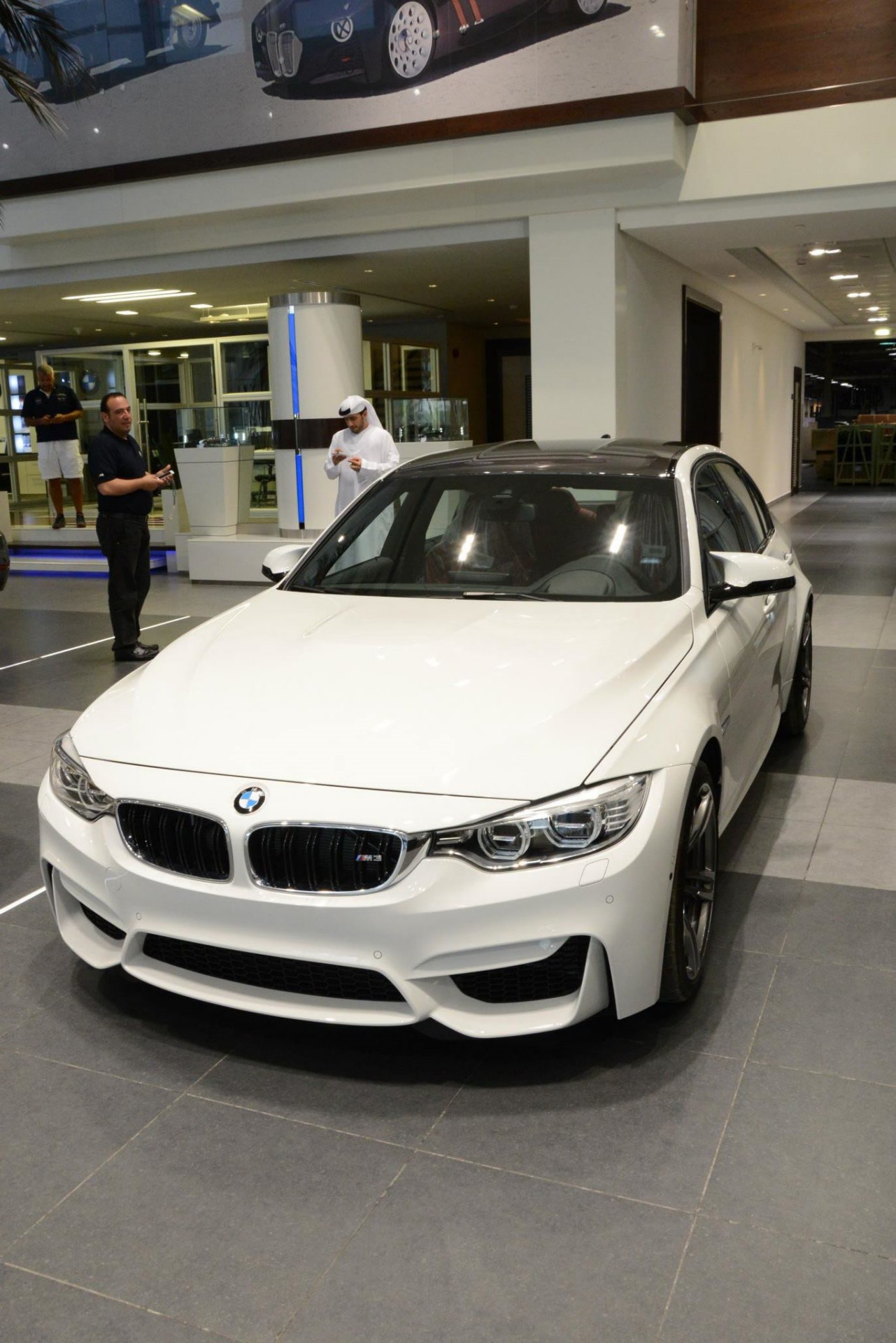 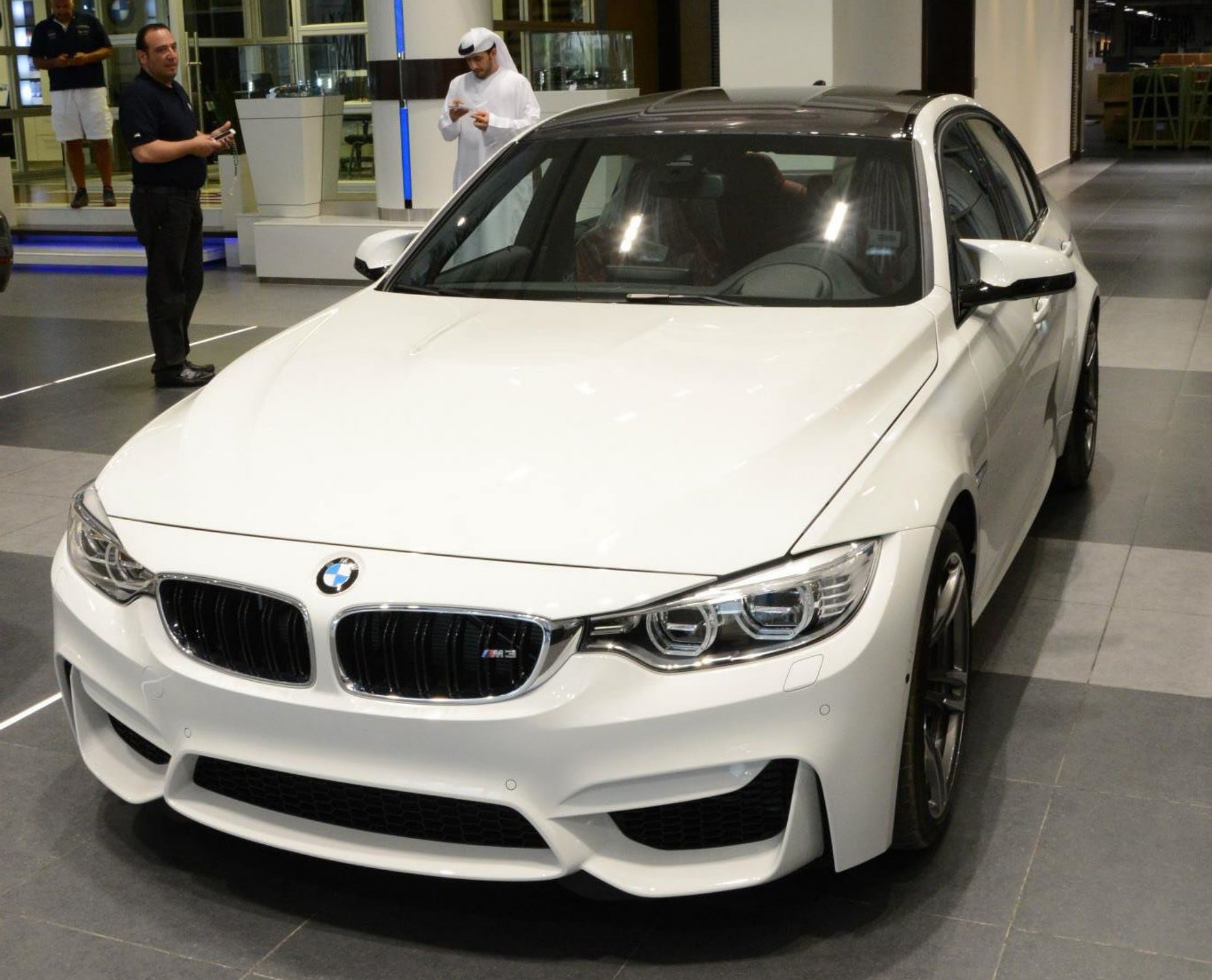 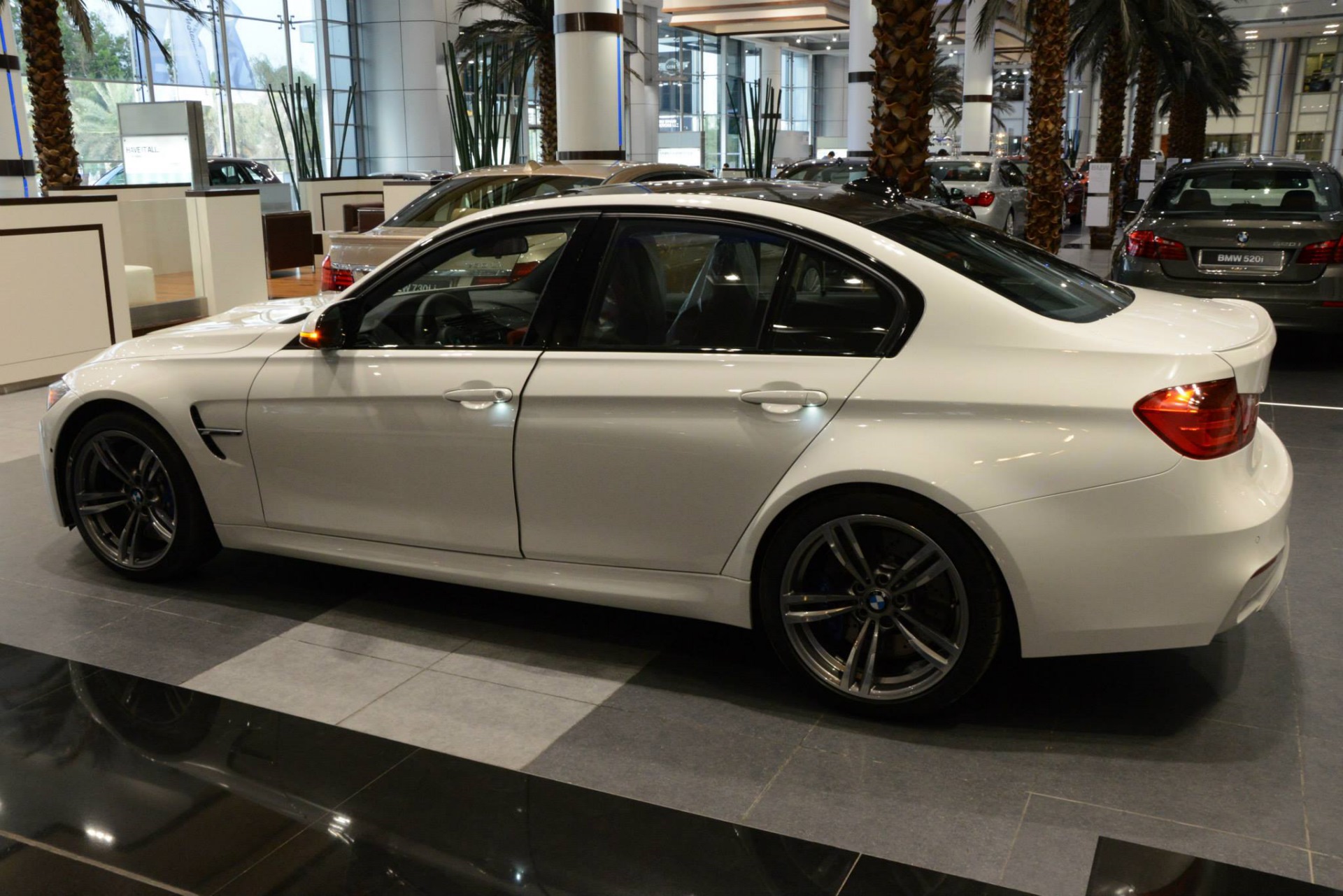 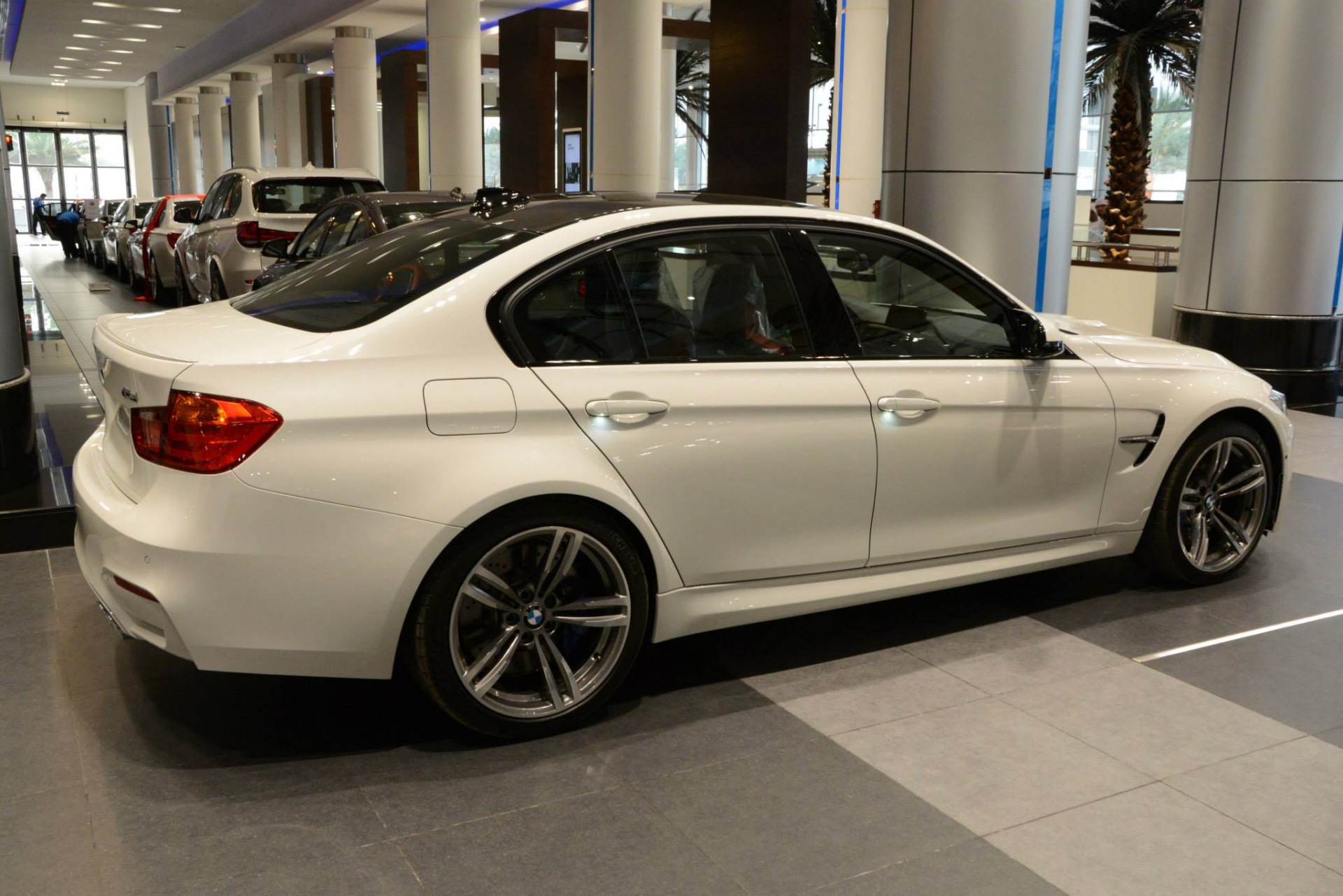