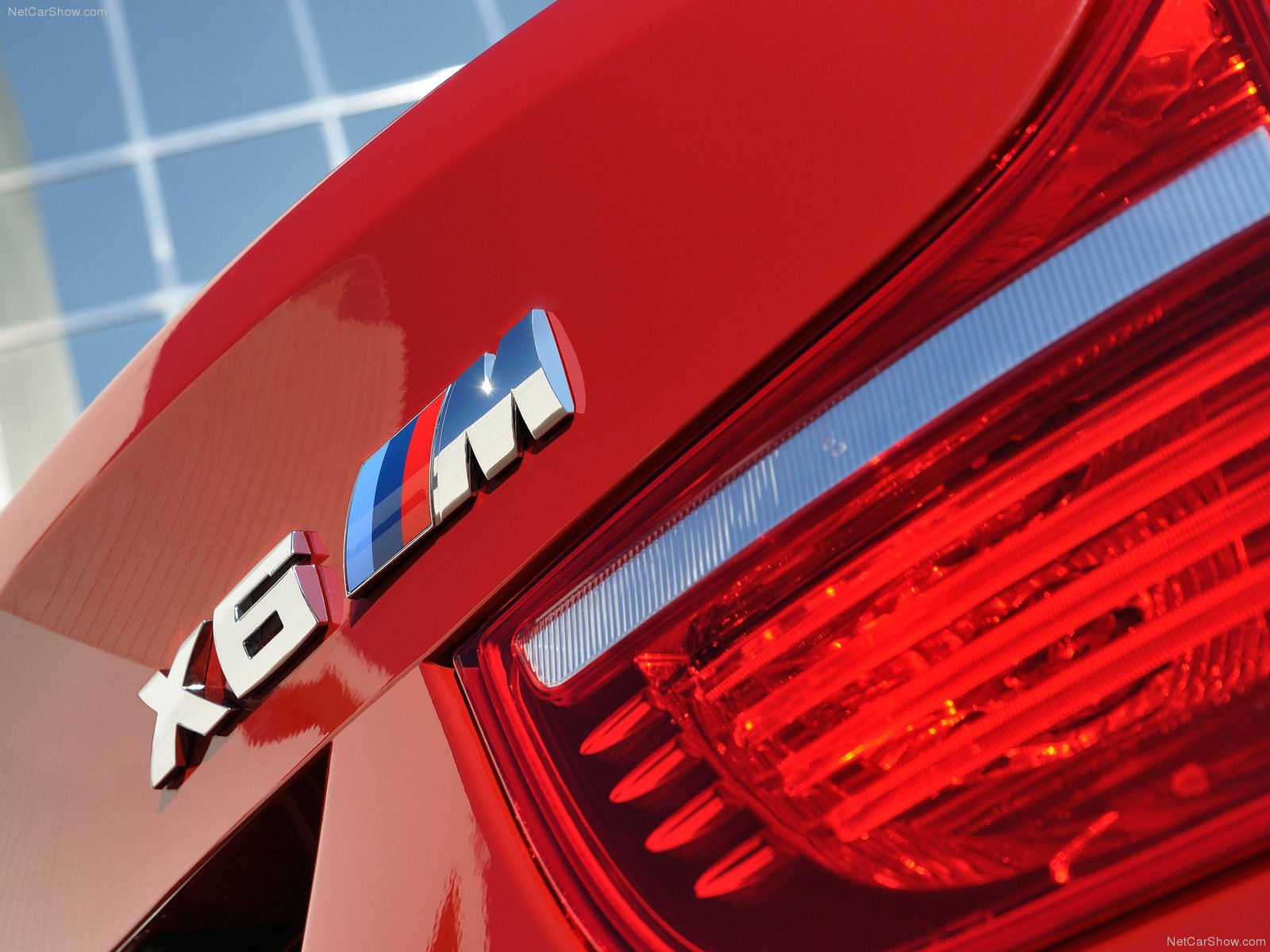 BMW is seen testing the new Motorsport version of the F86 X6 M on the Nürburgring Nordschleife. Unfortunately it only did a few laps, so we only have limited footage.

The F16 X6 and F86 X6 M will make their debut this summer and is sharing a platform with the new F15 BMW X5. The design is built atop the BMW X5 and the upcoming X4, including the new headlights which connect to the kidney grille, larger kidney grilles and a “shark nose.”

The 2015 BMW X6 comes with air breathers on the sides, a trademark now on all new BMW models. 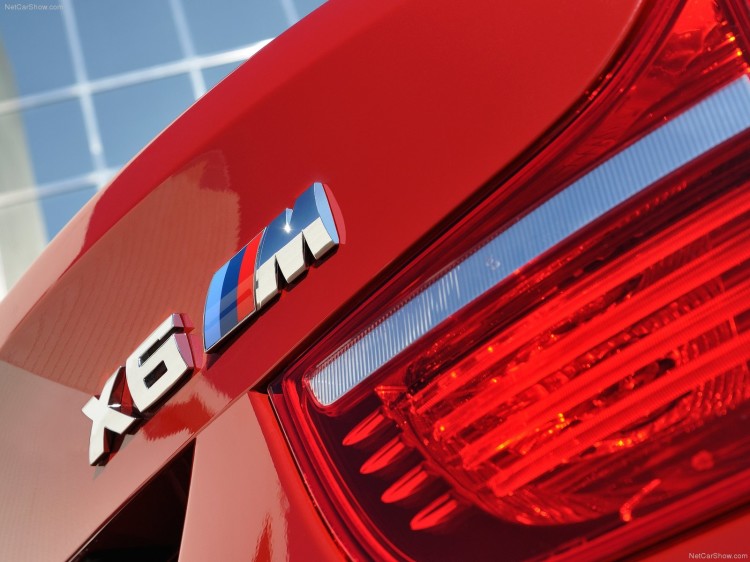 Under the hood, the 2015 BMW X6 M is powered by the twin turbo V8 S63Tu engine from the new M5 and M6. It will produce at least 560 horsepower in standard form and 575 hp with an upgraded Competition Package.