In less than a month, the new BMW X5 M and X6 M will make their world debut at the 2014 LA Auto Show. Today, we have the first teaser video featuring the two M-brothers….

The new 2015 BMW X5 M and BMW X6 M will have their world premiere at the 2014 LA Auto Show. Even though known for its “green car” auto show reputation, the Staples Center in… 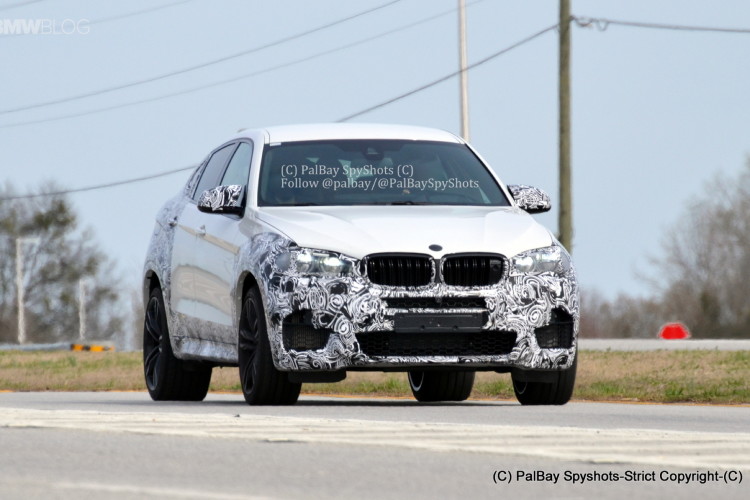 In just a few months, BMW will unveil their second generation X6 M. The F86 X6 M Sports Activity Coupe builds atop the upcoming X6 refresh and will launch later in the year. The F16…