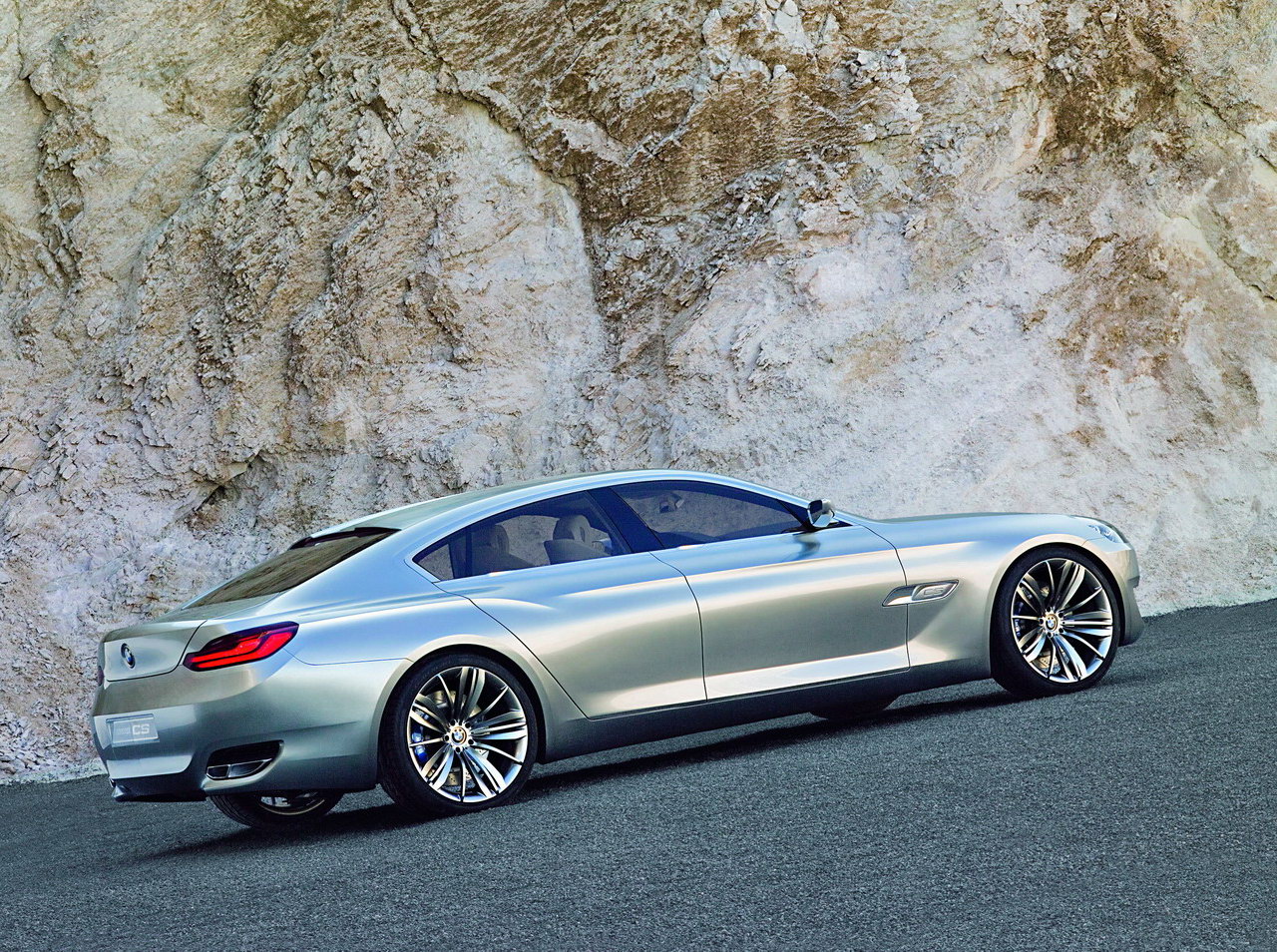 In 2007 BMW unveiled the CS Concept at the Shanghai Auto Show. The Chinese market was hot – and would soon overtake the United States for the lead in new car sales. This visually stunning concept of what could have been a range topper, an 8 Gran Coupe if you will, was very well received. And it was finished as if production were a distinct possibility, unlike other concepts that merely exist to expose design themes. Word has it that this concept was cleared for production.

So what happened? A global economic crisis of epic proportions. With the world economy tanking in 2008, bringing this car to production would have been a mistake. But fortunately, many of the styling features seen on the CS concept live on in other BMW models. 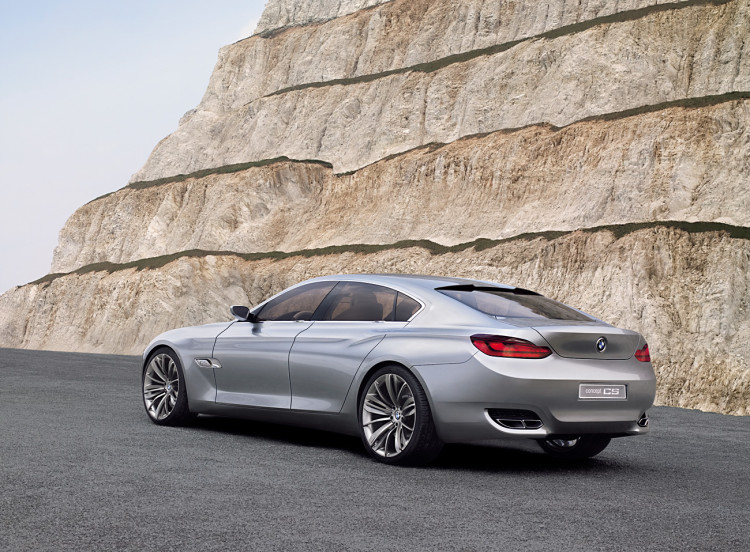 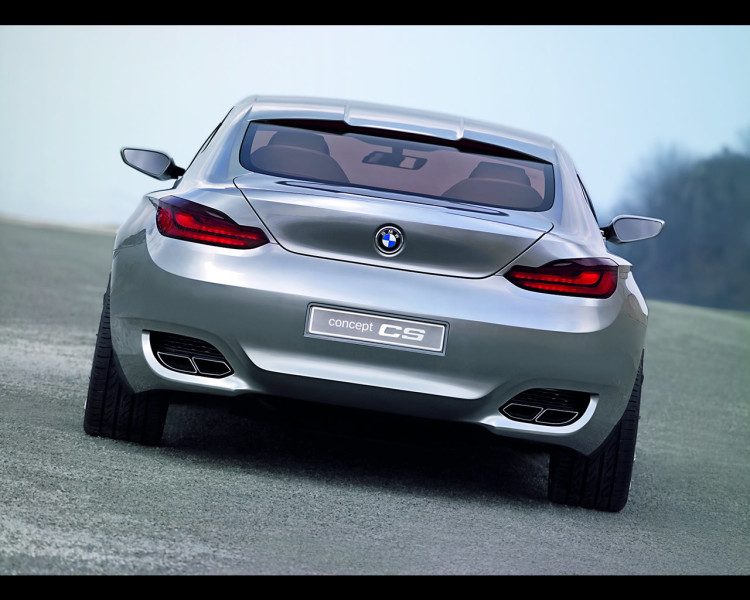 It’s a shame the CS couldn’t have found its way into production, it’s a pleasure that so many features of the CS have found their way into other BMWs. 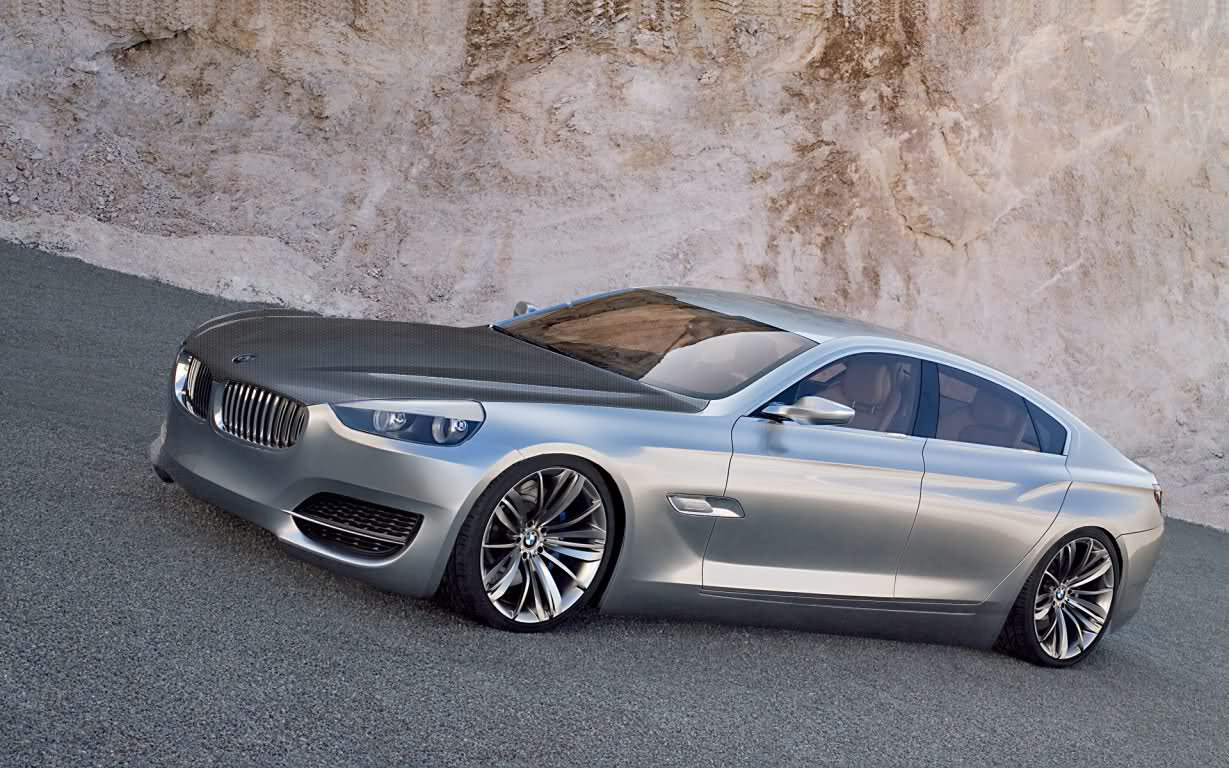 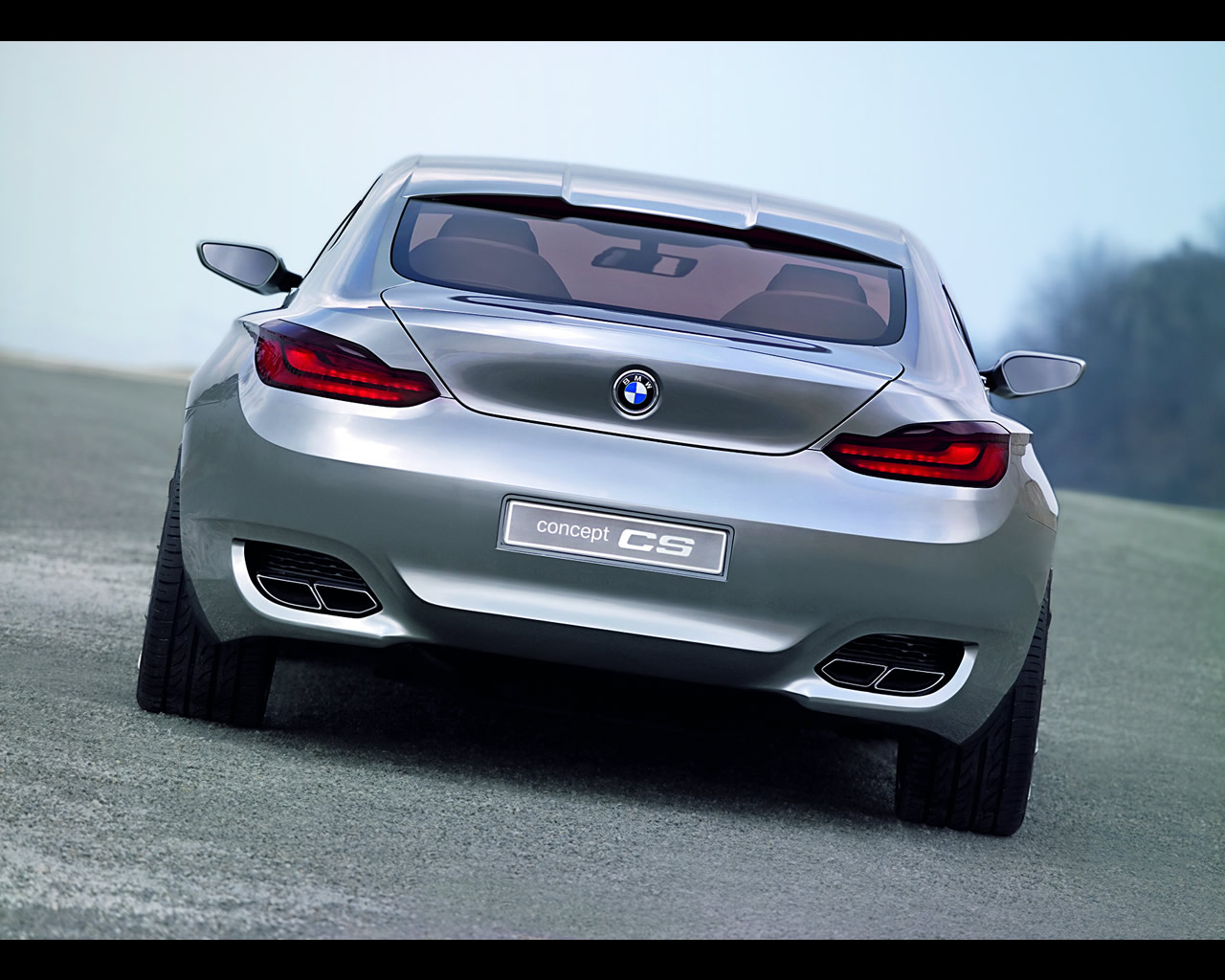