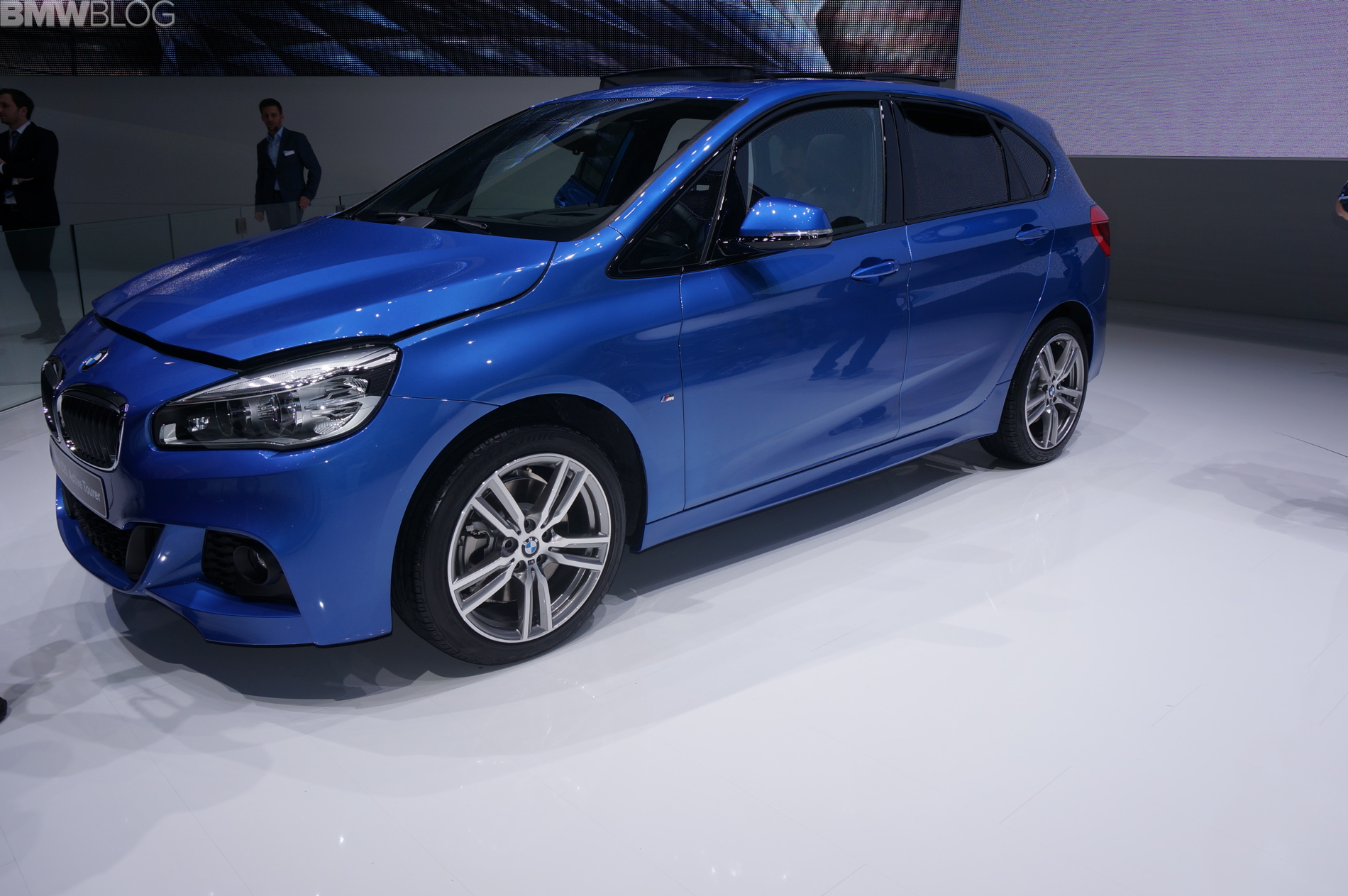 Herbert Diess, BMW Board Member for Research and Development, told Automotive News Europe that the Munich-based automaker that moving forward, BMW and MINI models will be built upon only two architectures, rear-wheel drive and front-wheel drive. The BMW i3 electric and i8 plug-in hybrid are not part of the architecture consolidation.

Today, the two brands use five.

According to Diess, the new BMW Group architectures are the only affordable way to expand the MINI and BMW ranges.  “We could not have such a product portfolio if we had not established architectures for our front-wheel MINI and smaller BMWs and the rear-wheel-drive architecture,” he said. 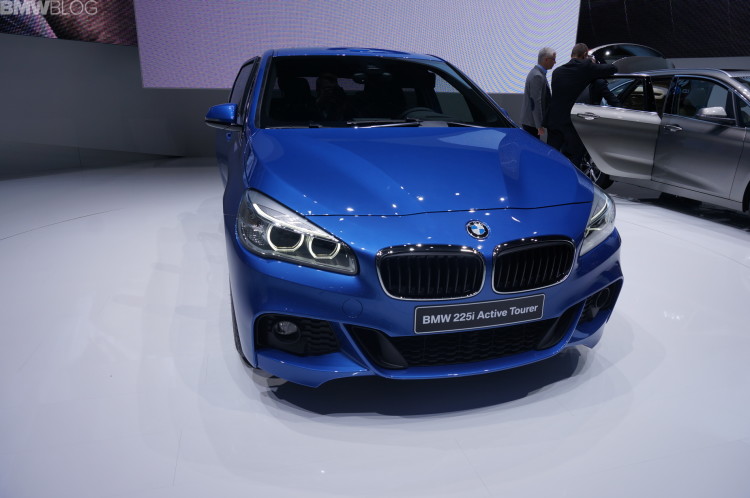 5-, 6- and 7-series mid-sized and large cars and the Rolls-Royce Ghost.

X3 and new X4 crossovers. The X4 will make its worldwide debut next month at the New York auto show.

The new front-wheel drive architecture made its debut with the new generation MINI and next in line to use it was the BMW 2 Series Active Tourer.

“There is a cost disadvantage for the smaller cars but it allows us to bring all of the technical features we have in the 3, 4, 5 and 7 series down into the Mini and smaller cars.”

Diess said BMW’s cars always shared some components but “we are making it even more synergetic, which does not mean the cars will be more similar.”