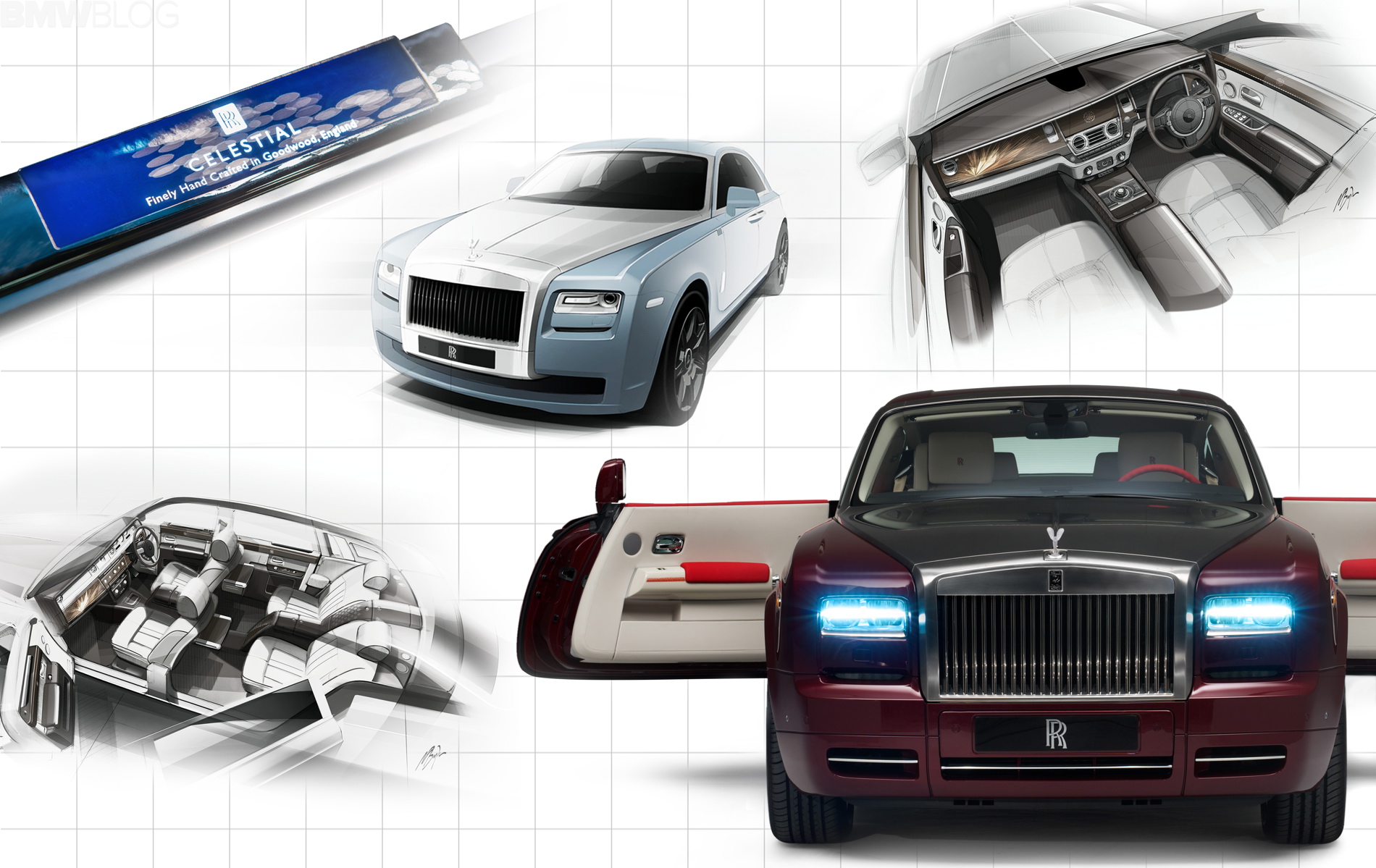 Rolls-Royce Motor Cars today revealed that its Bespoke business has become more successful than ever with content on its range of super-luxury cars reaching new heights in 2013. Almost 95% of Rolls-Royce cars purchased last year were personalised by their owners, reinforcing the claim that Rolls-Royce is the go-to luxury carmaker for the connoisseur who demands the best in individualisation.

Global Bespoke take-up increased in 2013 as customers for Phantom and Ghost commissioned higher levels of Bespoke content on their cars. In its first year of availability, 90% of Wraiths were purchased with Bespoke options specified by their owners.

Middle-Eastern owners lived up to their reputation of demanding the most individual cars in the world with 99% of both Ghosts and Phantoms featuring various levels of Bespoke content. Levels of personalisation on Phantom were highest around the world compared to other Rolls-Royce models, with 98% of North American customers and 95% of European owners creating Bespoke Phantoms. In addition, 86% of Asian buyers created Bespoke Phantoms for themselves. 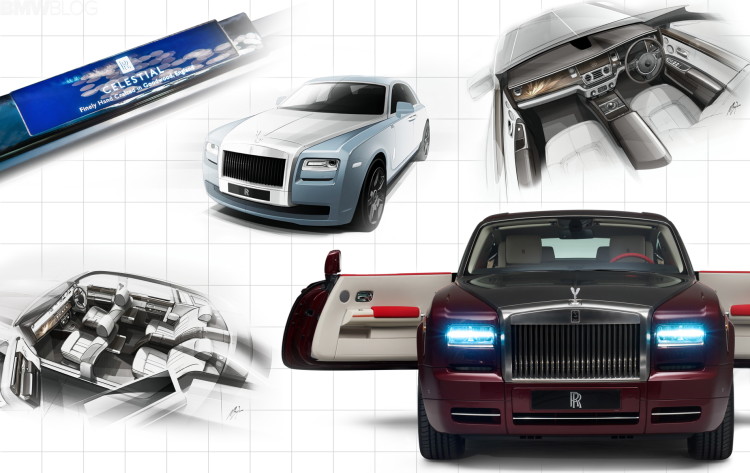 Ghost, by its more informal nature, had a slightly lower Bespoke content outside the Middle East, with 96% of European buyers, 79% of North Americans and 54% of Asian owners individualising their cars.

All three models surpassed their revenue targets in 2013 with an overall revenue increase of 30% over 2012.

“This continuing growth in Bespoke sales in 2013 proves the fact that Rolls-Royce is the home of Bespoke in the luxury world,” said Torsten Müller-Ötvös, Chief Executive Officer, Rolls-Royce Motor Cars. “The success of this operation here at Goodwood continues to attract more discerning individuals from all over the world to our marque, and reaffirms our decision to expand our Bespoke offer over the last three years. It also means that we have been able to create 100 further jobs for skilled craftspeople here at the Home of Rolls-Royce.”

2013 saw a high number of Bespoke Collection cars unveiled to the world, amongst which the most memorable were the Celestial Phantom, the Alpine Trial Centenary Ghost and of course the Home of Rolls-Royce Collection.