At the 2013 Frankfurt Auto Show, Mercedes-Benz unveiled their Concept S-Class Coupe model which was meant to preview the production-ready S-Class Coupe. While many concepts go through lots of iterations before it hits production, the new 2015 S-Class Coupe is almost a replica of the concept model.

With the high-end coupe, Mercedes-Benz is entering a new niche market and if history is of any indication, others are not far behind. Is BMW working on a 8 Series model to take on the elegant S-Class Coupe? Just last year new rumors surfaced indicating that a new, elegant and sporty 8 Series Coupe is on the drawing table in Munich. BMW insiders told Automotive News that the company is weighing a return to the high-end coupe segment. “We want to send out the message the future is not all about electric cars 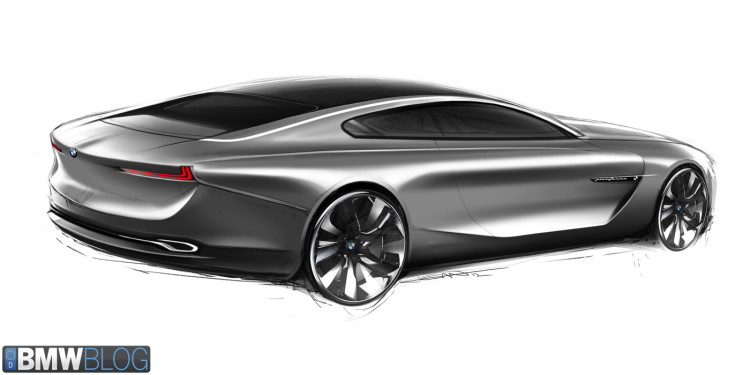 Other BMW sources hint that the BMW Pininfarina Gran Lusso Coupe revealed at the 2013 Concorso d’Eleganza Villa d’Este is a conceptual version of the future 8 Series. The spacious and bigger coupe than BMW’s current 6 series is the first project the Italian design house Pininfarina has done with BMW.

A high-end 8 Series, built on the 7 Series platform, will position BMW in a new territory to compete, not only with Mercedes-Benz, but also with higher-end models from Aston Martin, Maserati and others. 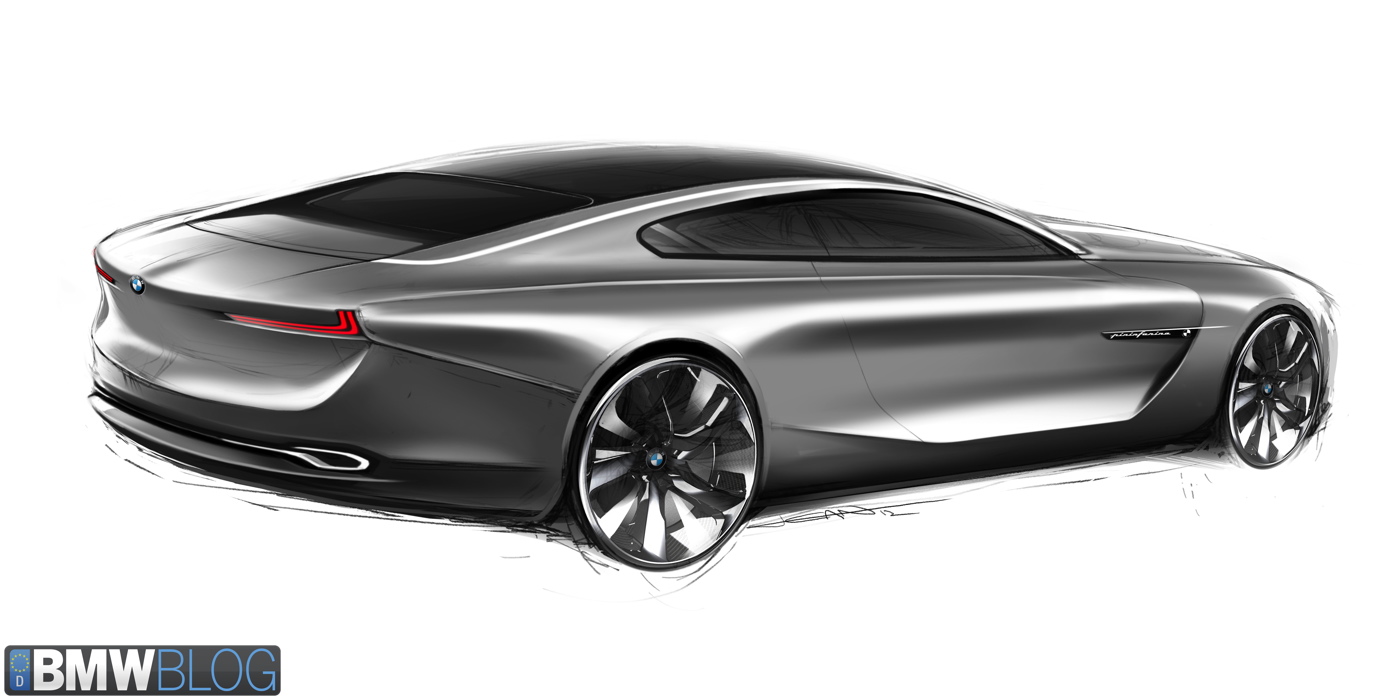 Mercedes-Benz S-Class Coupe showcases what talented designers can do with a little bit of creative freedom. The exterior is a beautiful combination of harmonious, gently flowing lines with a downward sloping nose that give a sporty look. The 198-inch long coupe has a front end with standard full-LED headlights with LED running light eyebrows, and the rear is punctuated by wide fender arches that appear especially aggressive.

Inside, Benz combines tradition with futuristic features, like additional metal trim and optional Bengal Red leather interior, that give the cabin an exquisite and exclusive look and feel.