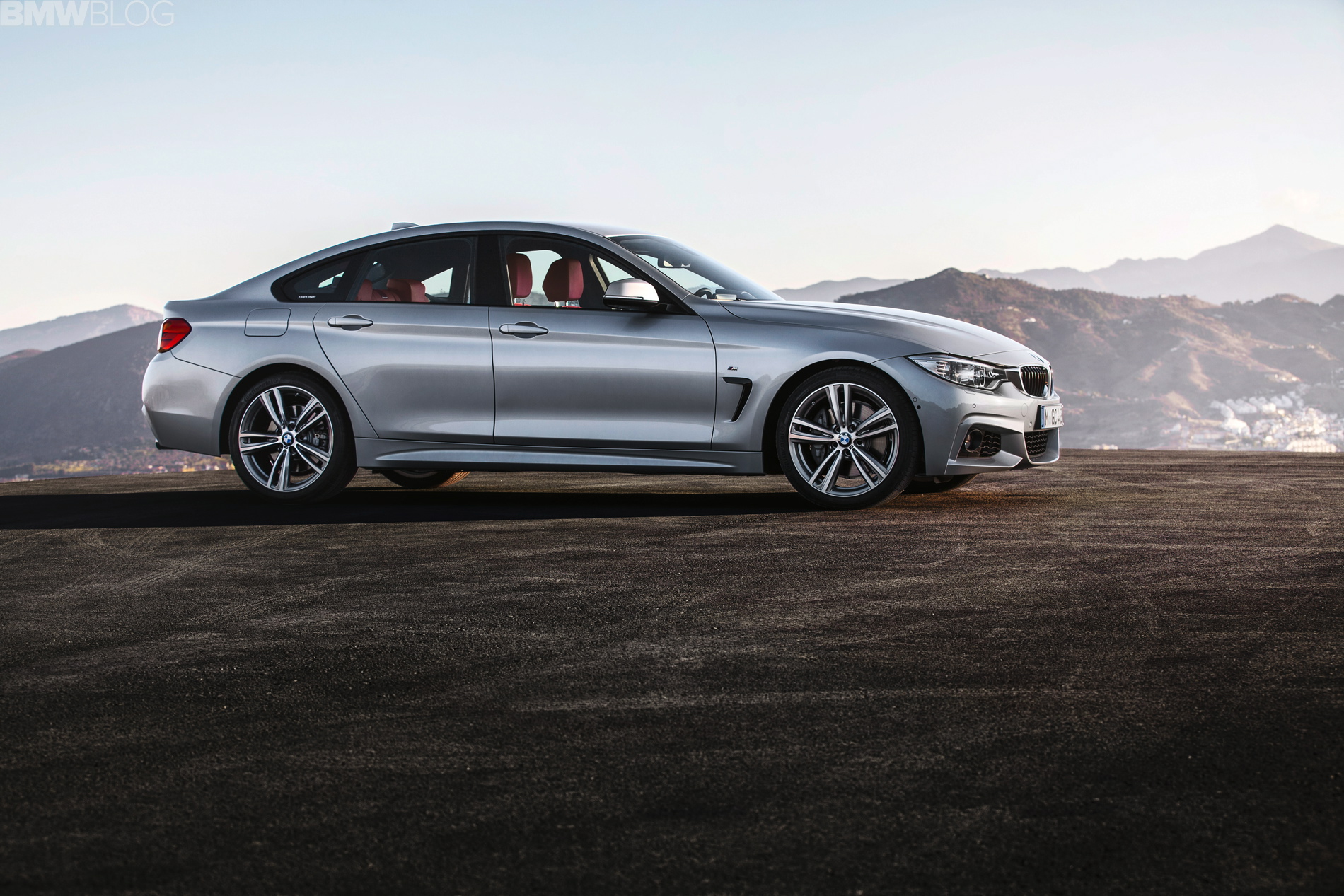 BMW 4 Series Gran Coupe comes to market to compete with the equally stunning Audi A5 Sportback. A5 sales have been too strong for BMW to ignore, even if it means risking to angry some of the hardcore BMW fans who are seeing more and more BMW niche models.

The four-door coupe 4 Series will sit above the two-door coupe model and below the M4 Coupe. 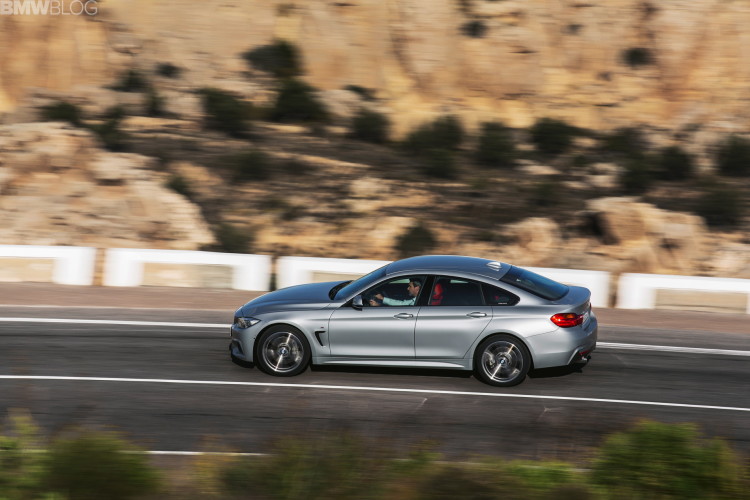 The four-door Coupé combines attributes such as a higher usage for everyday life with functionality, without giving up on sportiness and elegance.