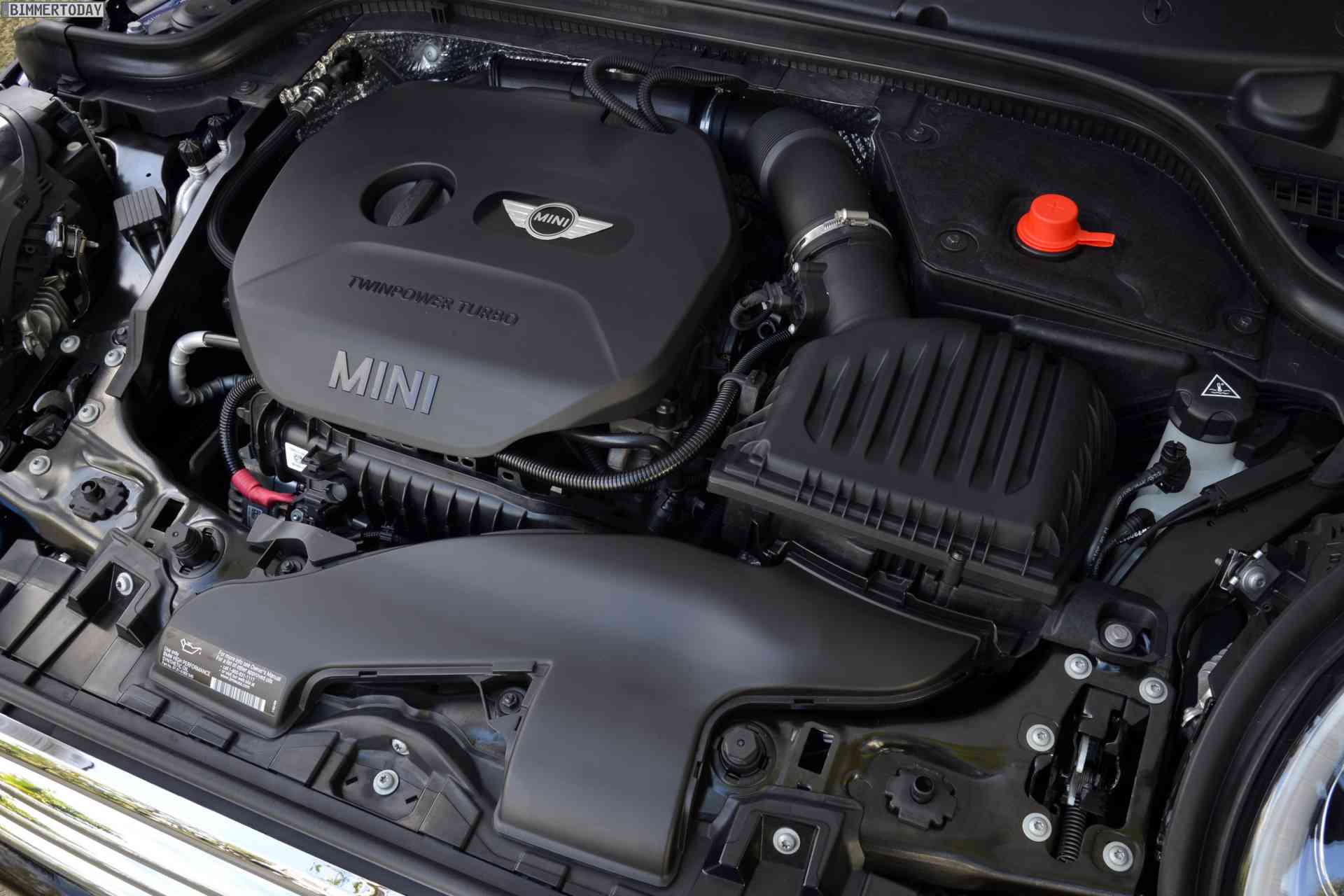 MINI releases the engines specs for the new F56 MINI One and One D.

At market launch, MINI offered the popular Cooper model with a choice between a three-cylinder turbo petrol and diesel engine, and a 2.0 liter four-cylinder turbo in the Cooper S. The highly efficient MINI One and One D are next on the list of models available to order….in Europe and around the world, but not in the US.

The new One gets a new direct injection 1.2 liter turbocharged three-cylinder engine complete with fully variable valve control and variable camshaft control systems. The little engine produces 102 hp between 4,250 and 6,000 rpm, and 180 Nm of torque from 1,400 to 4,000 rpm. 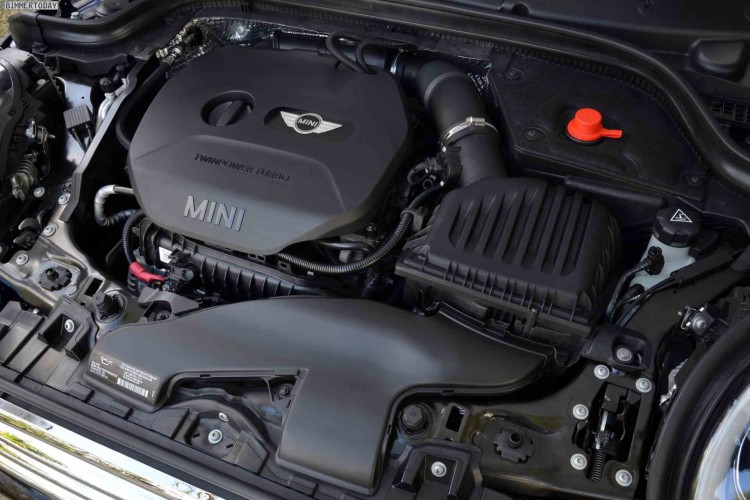 From a visual standpoint, the new One and One D stand out with high-gloss black grille and black bumper strips, as well as with a tailgate handle and wing mirror. Both of them sit on 15 inch wheels.