This is the BMW i8 Keyfob

Home » This is the BMW i8 Keyfob 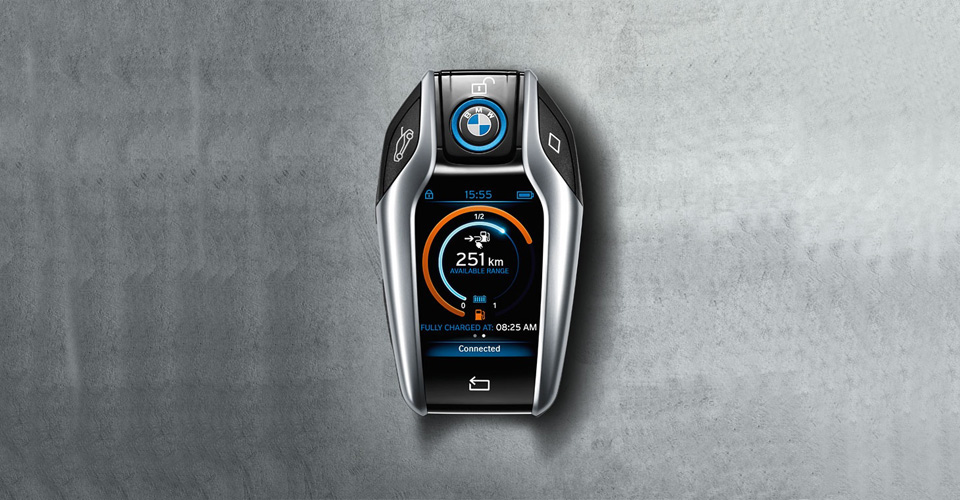 The BMW i8 Keyfob is keeping the automotive world on its toes these days. Weeks after its first appearance on the web, the cool gadget gets some much deserved press coverage.

The traditional keyfob, or even newer iterations, is out the window and the high-tech i8 key is in. It comes with a high-resolution LCD displays programmed to show some of the most relevant information in relation to the i8 hybrid sportscar. Based on the image below, the i8 keyfob displays the charge level, the range before recharging/refueling, the time it was charged at and whether the key is connected to the vehicle or not.

BMW seem to have learned something from Apple and Android-based phones, and the little keyfob acts like a mini smartphone with re-programmable functions.

As one can expect, the BMW i8 keyfob won’t be on the cheap side and most likely a replacement will set you back at least $1,000. 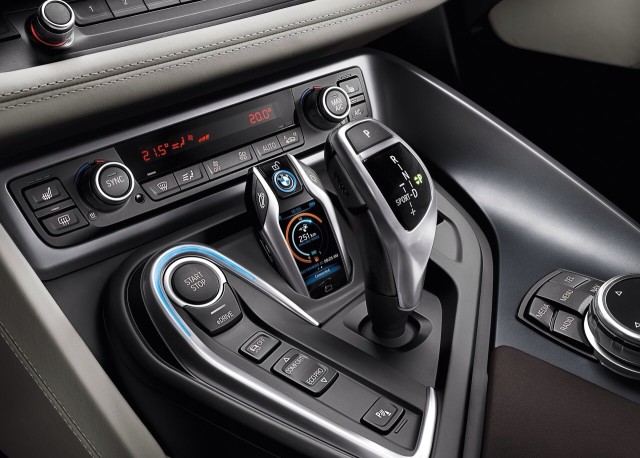