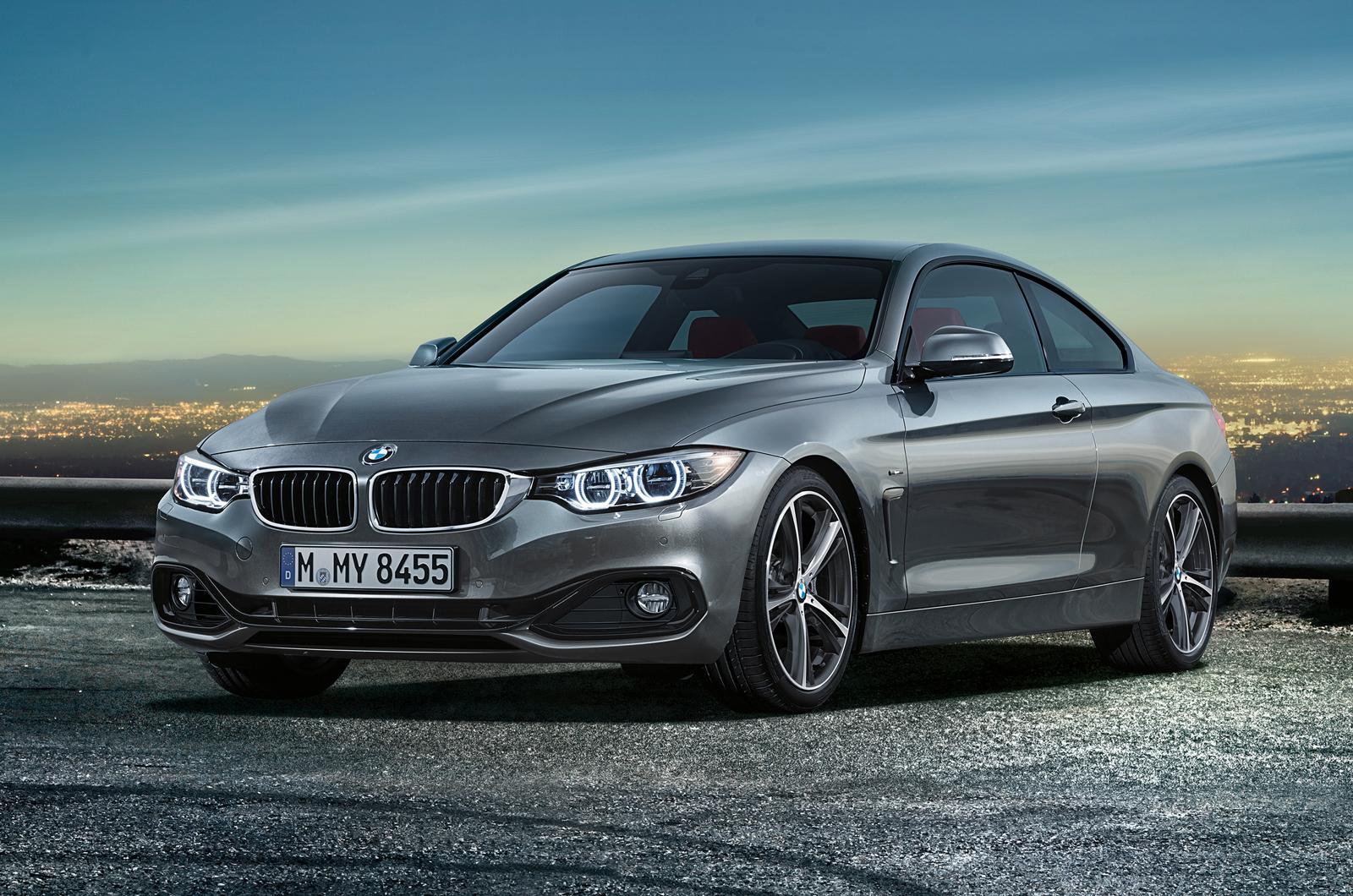 Update: BMW North America says that the LA Auto Show organizers made a mistake in their press release and no BMW 4 Series Hybrid will come to the Californian auto show.

The Los Angeles Auto Show has announced BMW will introduce a 4 Series ActiveHybrid in November when the doors open to the public.

Full details are not available at the moment but a premiere of the BMW 4 Series Coupe Hybrid in Los Angeles would be quite logical, mostly due to the Californian automotive landscape and the auto show’s angle on green cars.

Although currently there are still no concrete information about the powertrain, we expect a similar package as the BMW 3 Series ActiveHybrid. The basis for the BMW F32 435i would be a a turbocharged inline six-cylinder combined with a 40 kW and 210 Nm strong electric motor. 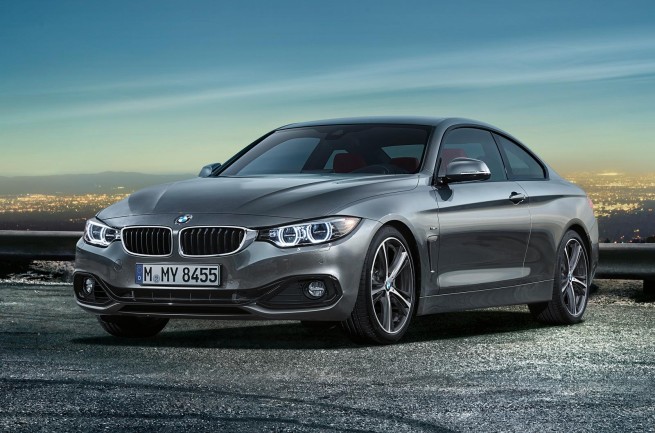 As we have experienced at the wheel of the ActiveHybrid 3, this combination offers improved response to the acceleration and therefore, in some situations on the road, can be even faster than an ordinary 335i.

Anyone who wants to drift can use the full hybrid thanks to the system output of 340 horsepower and rear-wheel drive or can go completely silent on purely electrically driving situation.