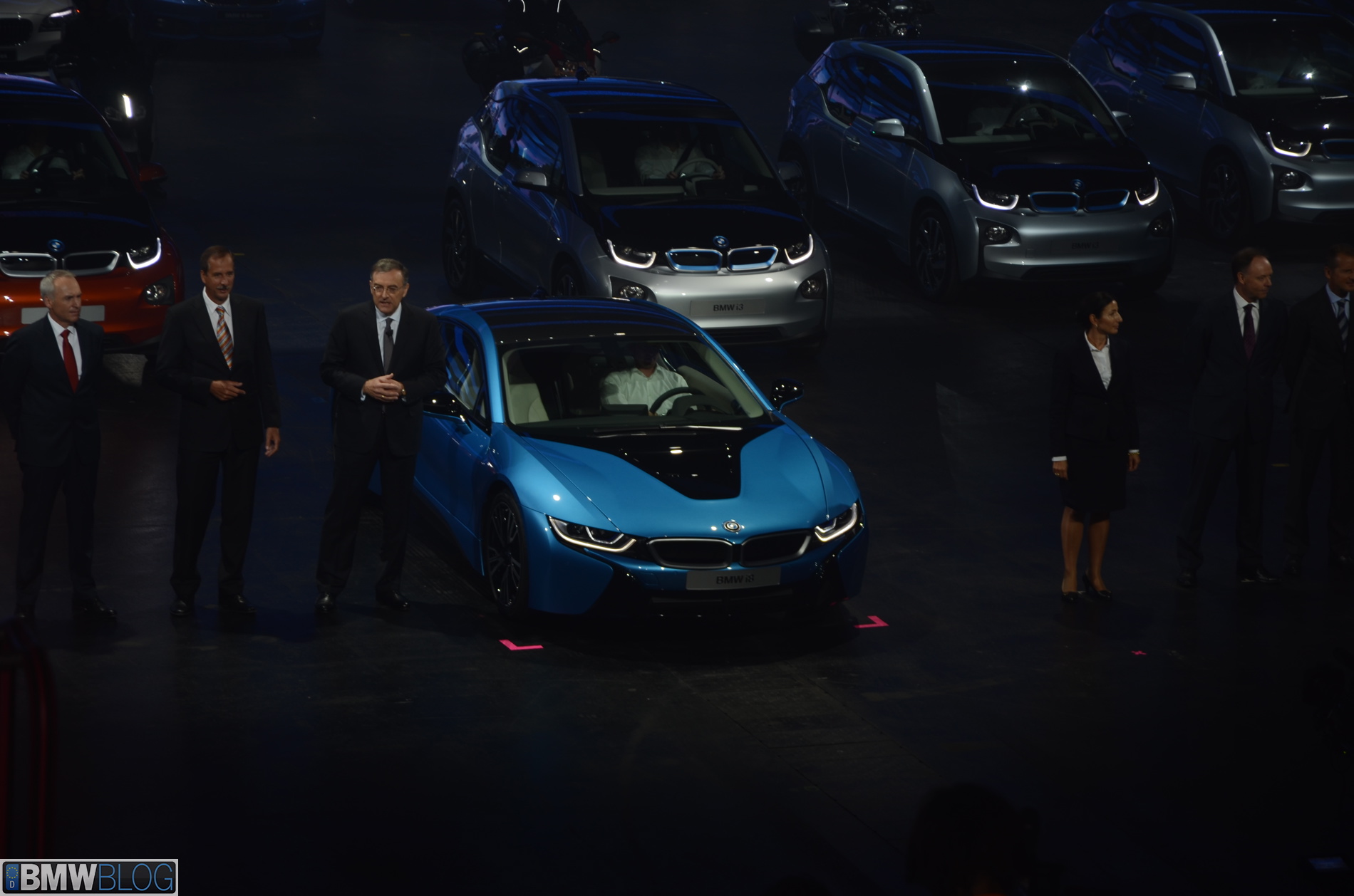 The highlight for BMW at the IAA this year will be the BMW i premieres: the pure electric BMW i3 and the plug-in hybrid sports car, the BMW i8. But the other world premieres were also prominently displayed and were also part of BMW’s biggest press conference to date.

While with every auto show we have become accustomed to the typical BMW press conference held at the official stand, this year’s event has taken by surprise. BMW has rented an additional large hall at the Frankfurt Messe where hundreds of journalists, and not only, gathered to see an hour long press conference that has delivered on its promises.

Along with all the new models presented, we also had the chance to see the winning M3 DTM car and its champion, Bruno Spengler who made a spectacular entrance. 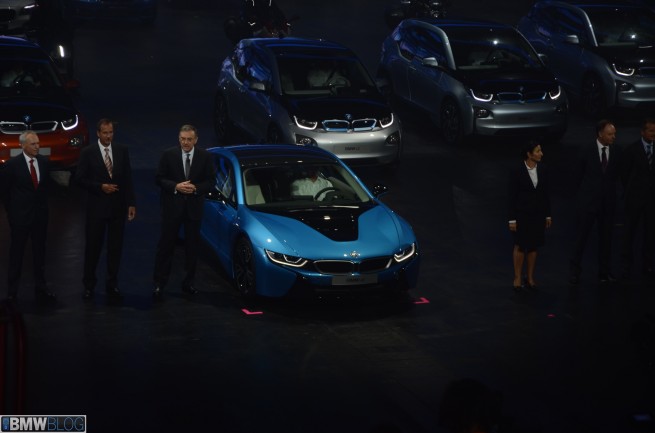 As in 2011, the BMW Group and its BMW, MINI and Rolls-Royce brands are found under one roof with more than 10,000 m2 of space in Hall 11, and also for the first time the three press conference were combined into one, showing the synergy between the brands.

A great show that will be hard to top it off, but we’re hoping to be proven wrong.

Here is the entire video: