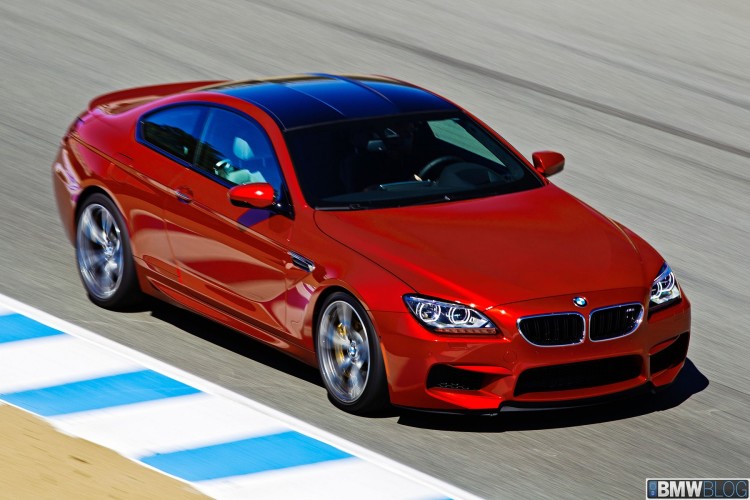 The 2013 BMW M6 is one of 12 contenders competing for the title of 2013 Best Driver’s Car. The winner will be announced on Thursday, August 22 at 9am EST exclusively on the Motor Trend Channel. 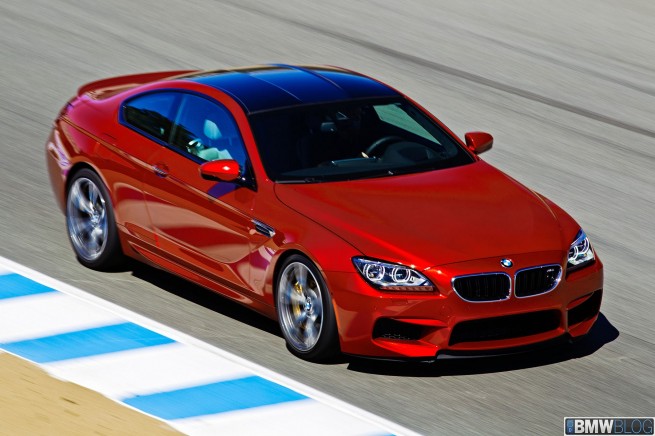