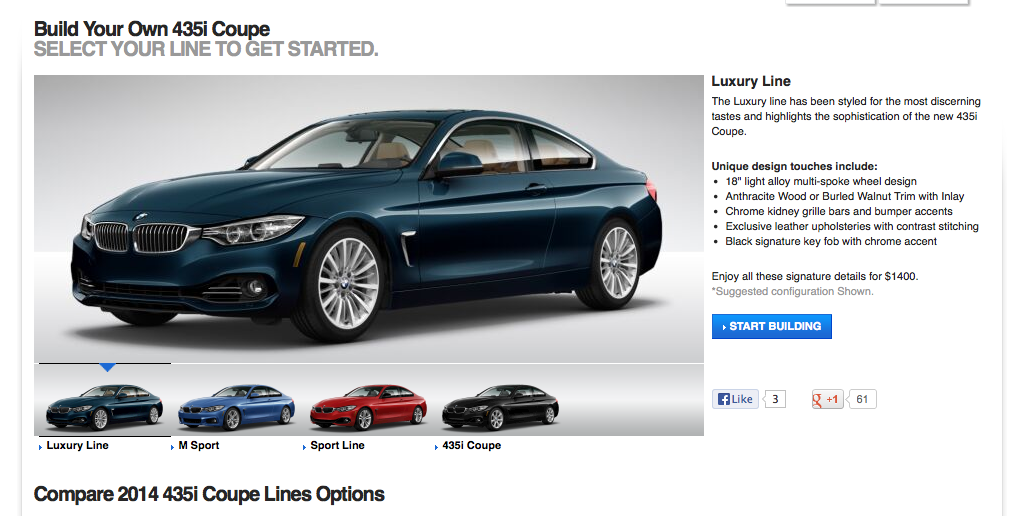 The BMW European Delivery program for the U.S. customers picking up the new BMW 4 Series Coupe will kick-off November 1st of this year. We have just learned that first ED allocations won’t be available until the first of November despite some dealerships offering their own allocation for the European Delivery Program.

The first BMW 4 Series Coupe deliveries are also being schedule a bit later than we expected. The 4 Series Coupe will officially go on sale in the first week of October. European customers will be able to pick up their 4 Series Coupe later this summer. 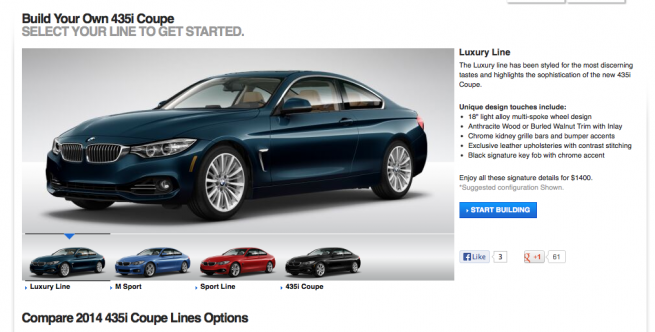 The 4 Series Coupe will be offered with pre-defined “Lines” of options, in this case, Luxury, Sport and M Sport. The M Sports package for the BMW 4 Series Coupe will be available at market launch, and is positioned above the Sport Line. The M Sport Package includes revised front and rear aprons, large alloy wheels and some modifications for the interior, including sports seats and sports steering wheel. In combination with the M package, BMW offers the Estoril Blue Metallic color.