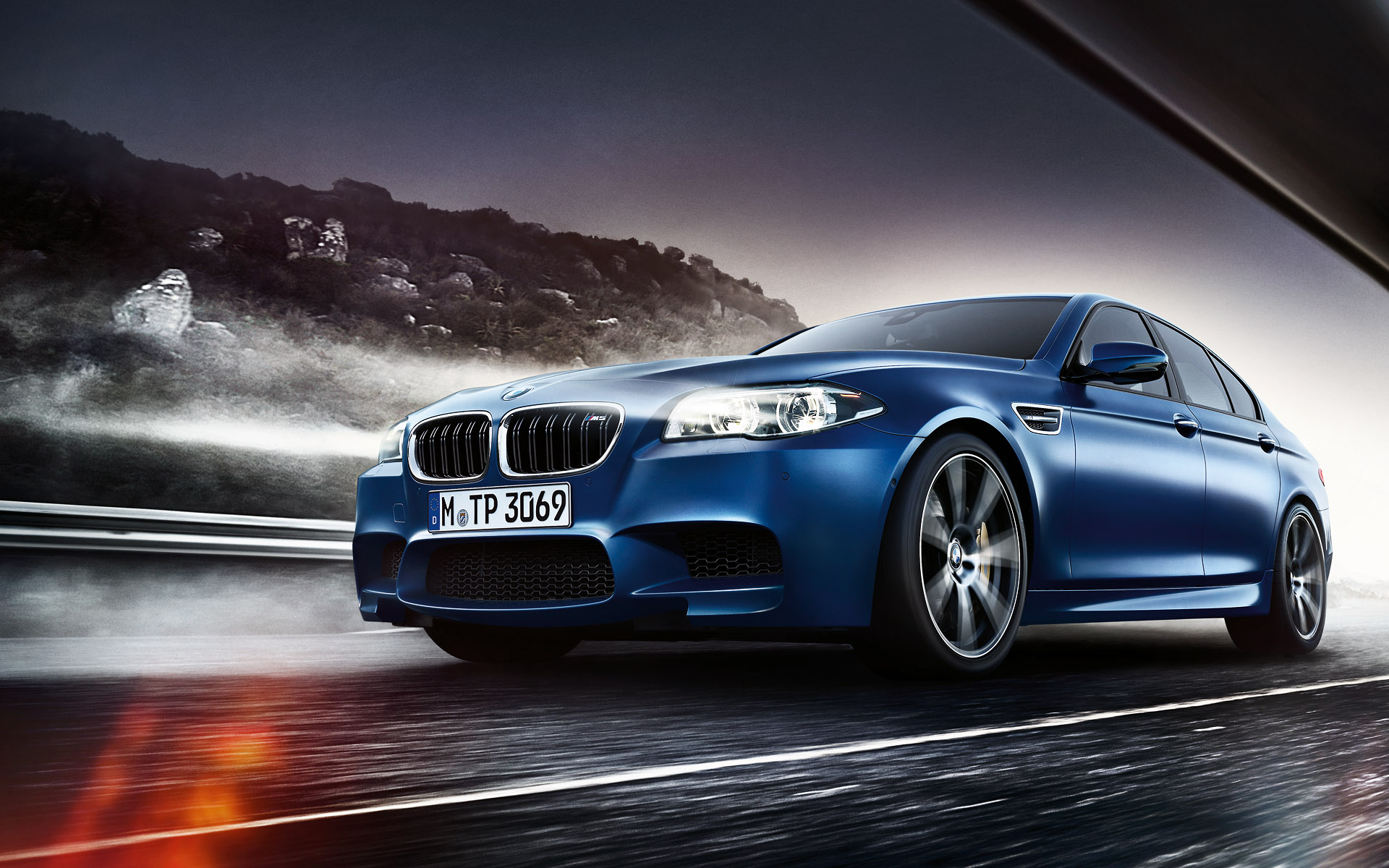 New wallpapers of the BMW M5 Facelift were released by the Munich-based automaker.

With the M5 Facelift, a Competition Package was also released. The new package will be available for both European and U.S. customers and brings a series of significant upgrades.

First and foremost the power is raised to 575 horsepower. Next the M engineers have applied extensive modifications to the chassis set-up as. Along with the suspension and damping systems, the stabilizer bars have also been more tautly tuned. In the BMW M5 this adjustment has resulted in a lowering of the car by around 10 millimeters. 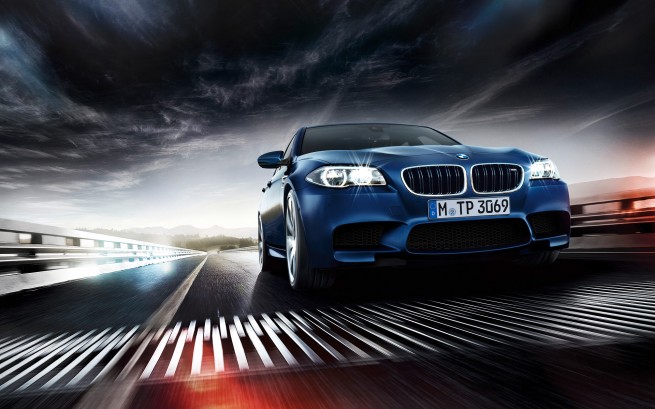 New to the M5 is the the M “kidney grille”, which now features the model designation and whose slats cite the double-spoke design of the M light alloys. An option of Adaptive LED Headlights is now offered. A standard feature on the BMW M5 are the taillights with strikingly thin LED light strips that generate a high contrast and add to the unmistakable night-time look.

The interior of the sedan has also gained an increase in volume of the storage compartment under the armrest in the centre console area. The Control Display of the standard-fitted iDrive operating system now features chrome trim on the sides. For the first time, an optional Touch Controller is available with a touch-sensitive surface allowing, for example, characters to be entered when programming a destination for the navigation system.

The model introduced at the M Festival was painted in a Frozen Blue metallic color, specific to the M5. 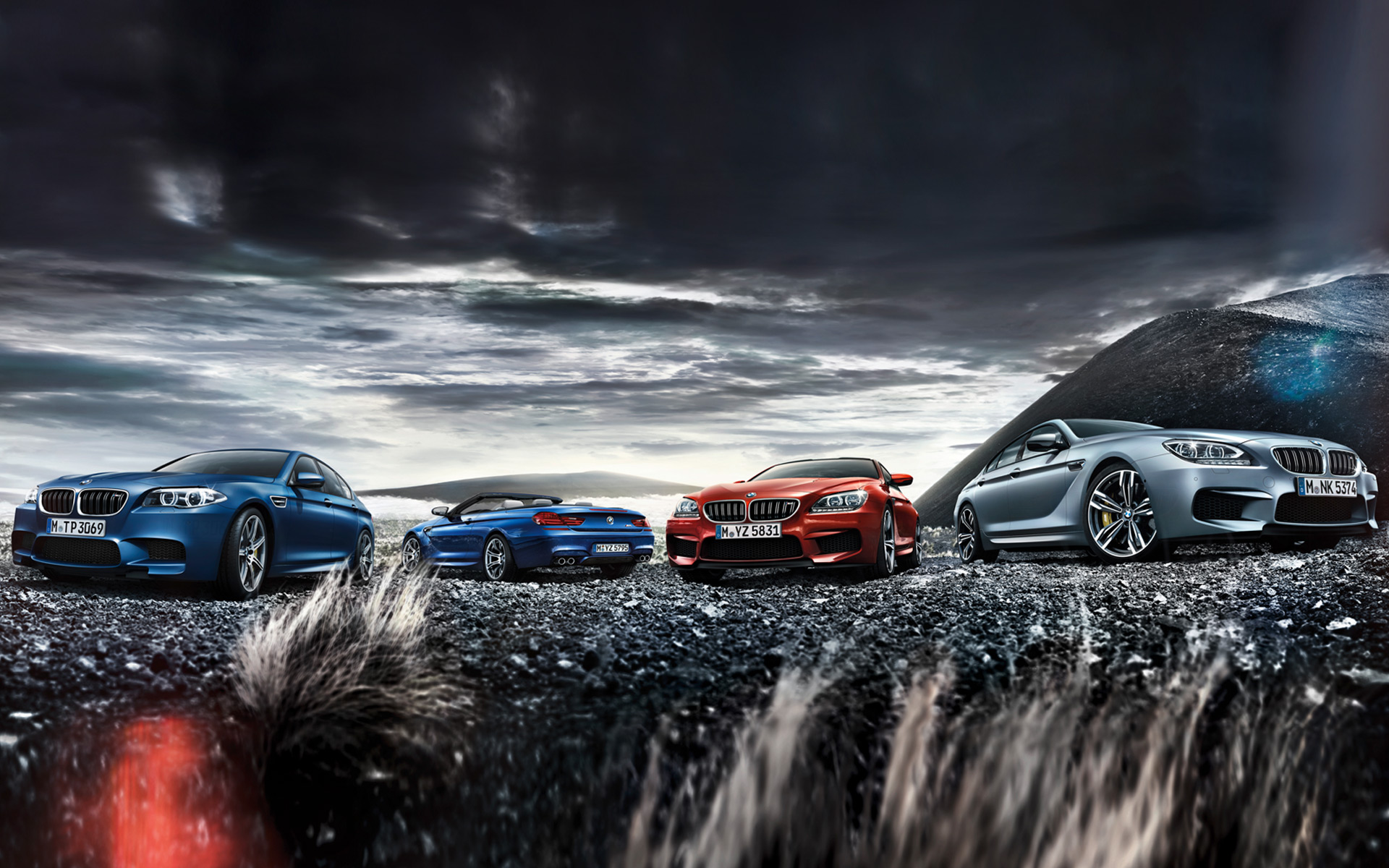 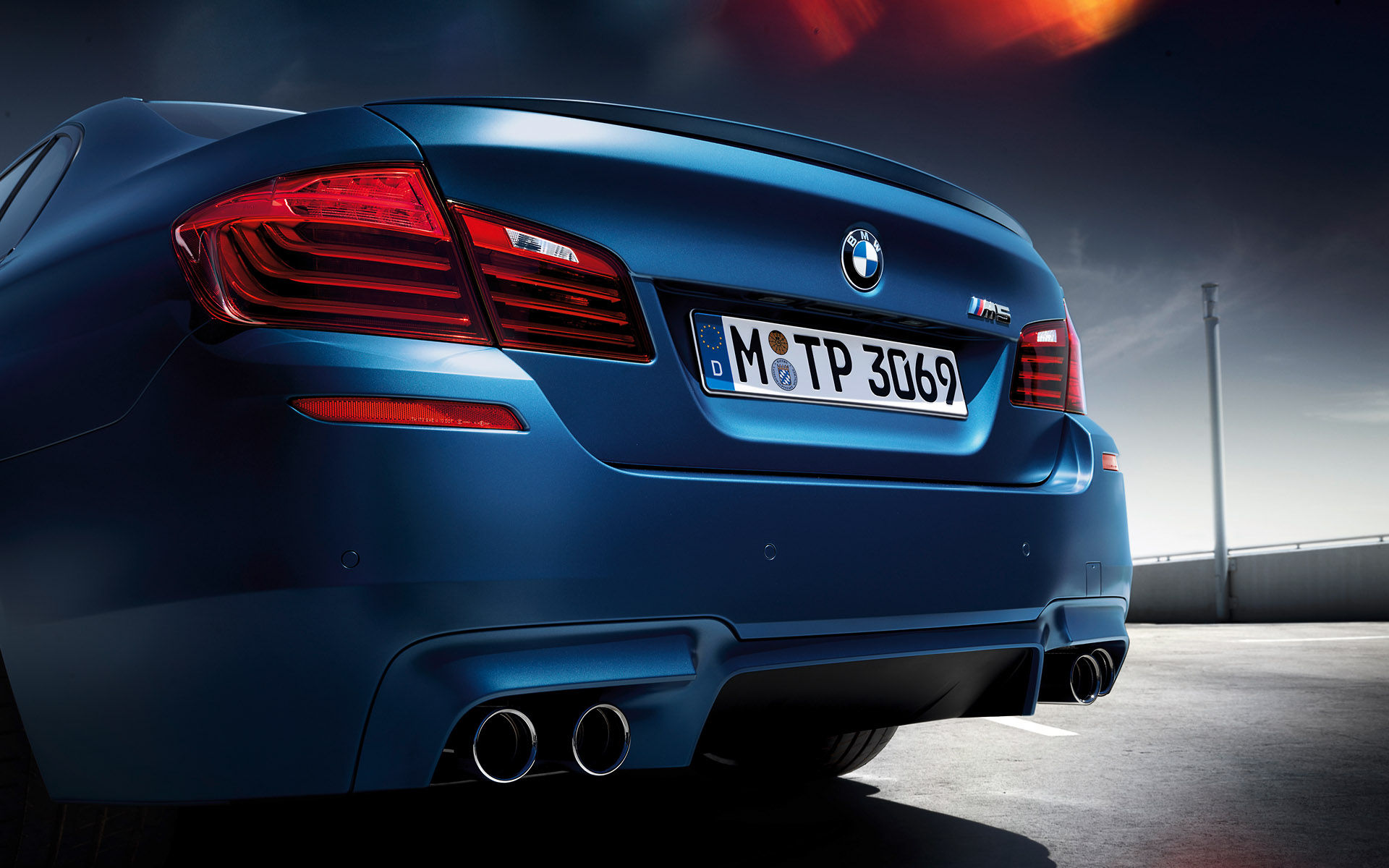 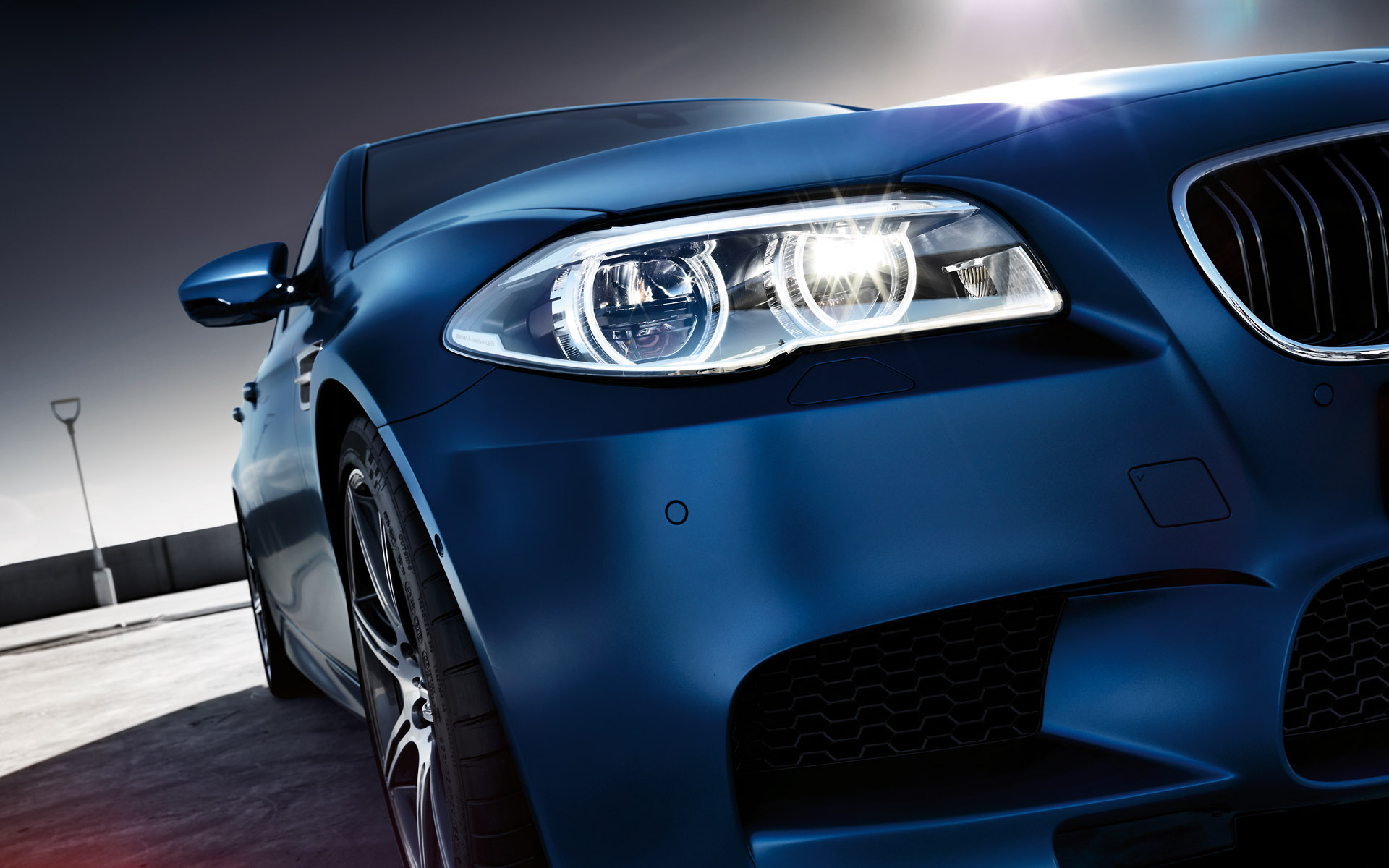 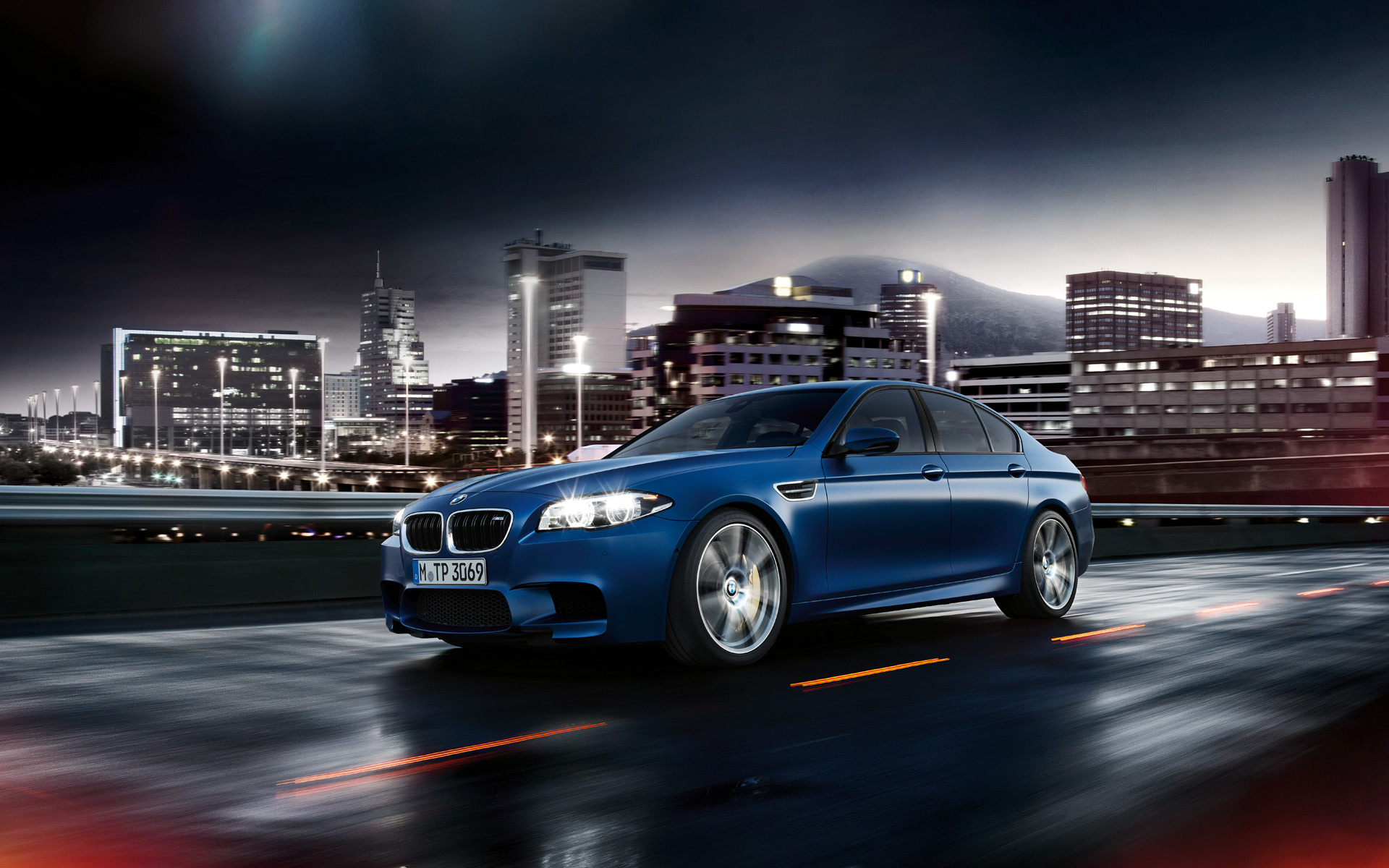 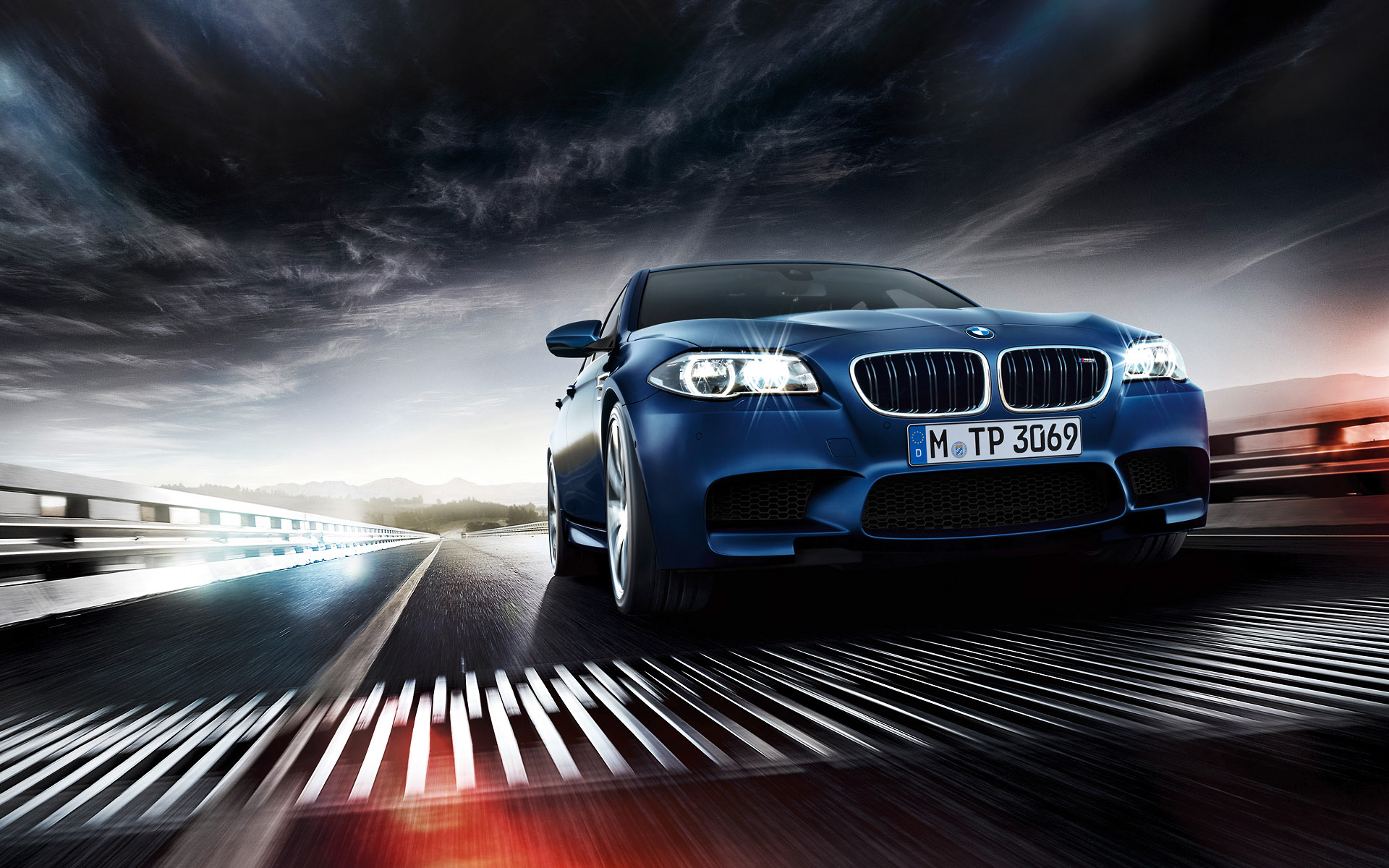 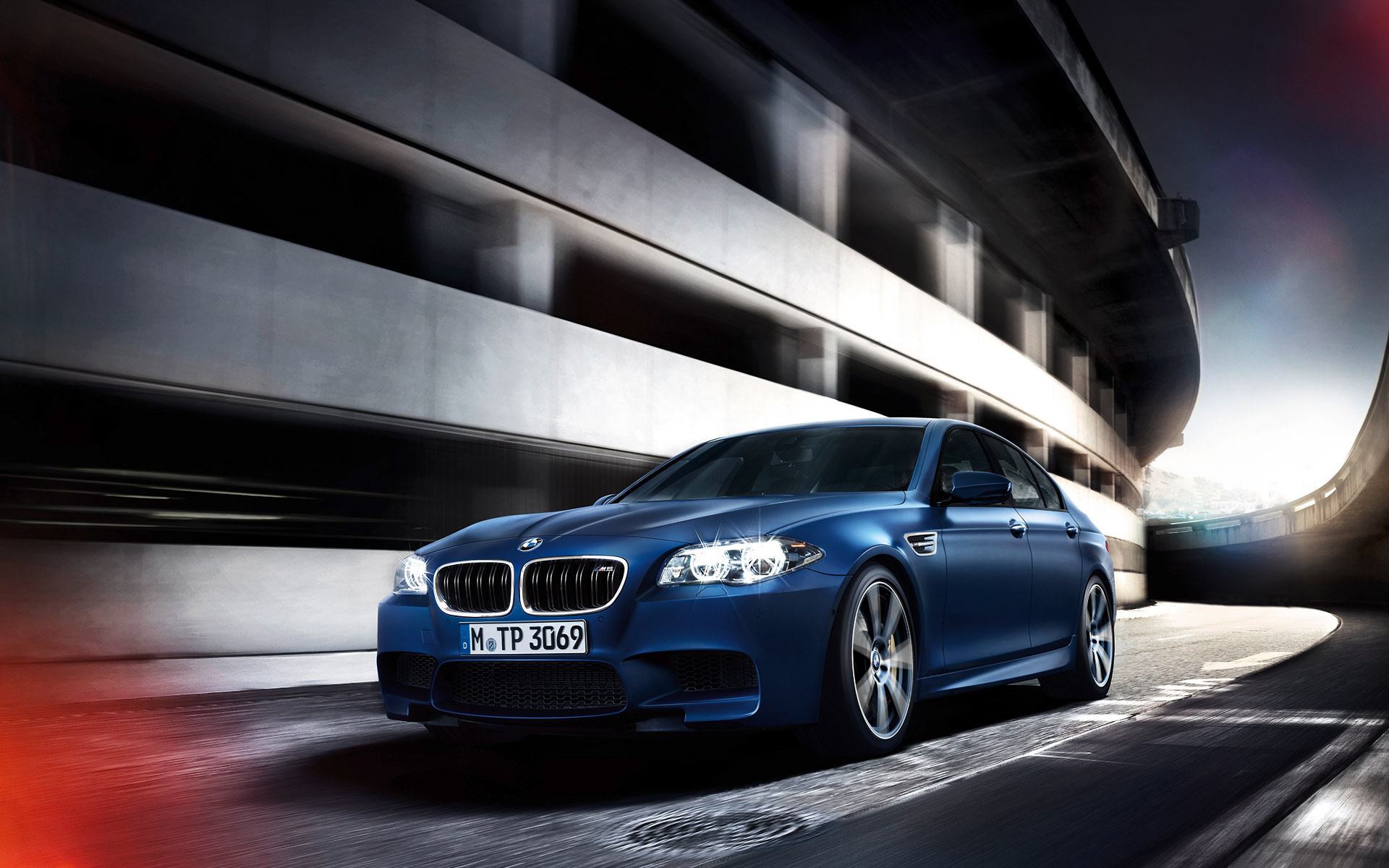 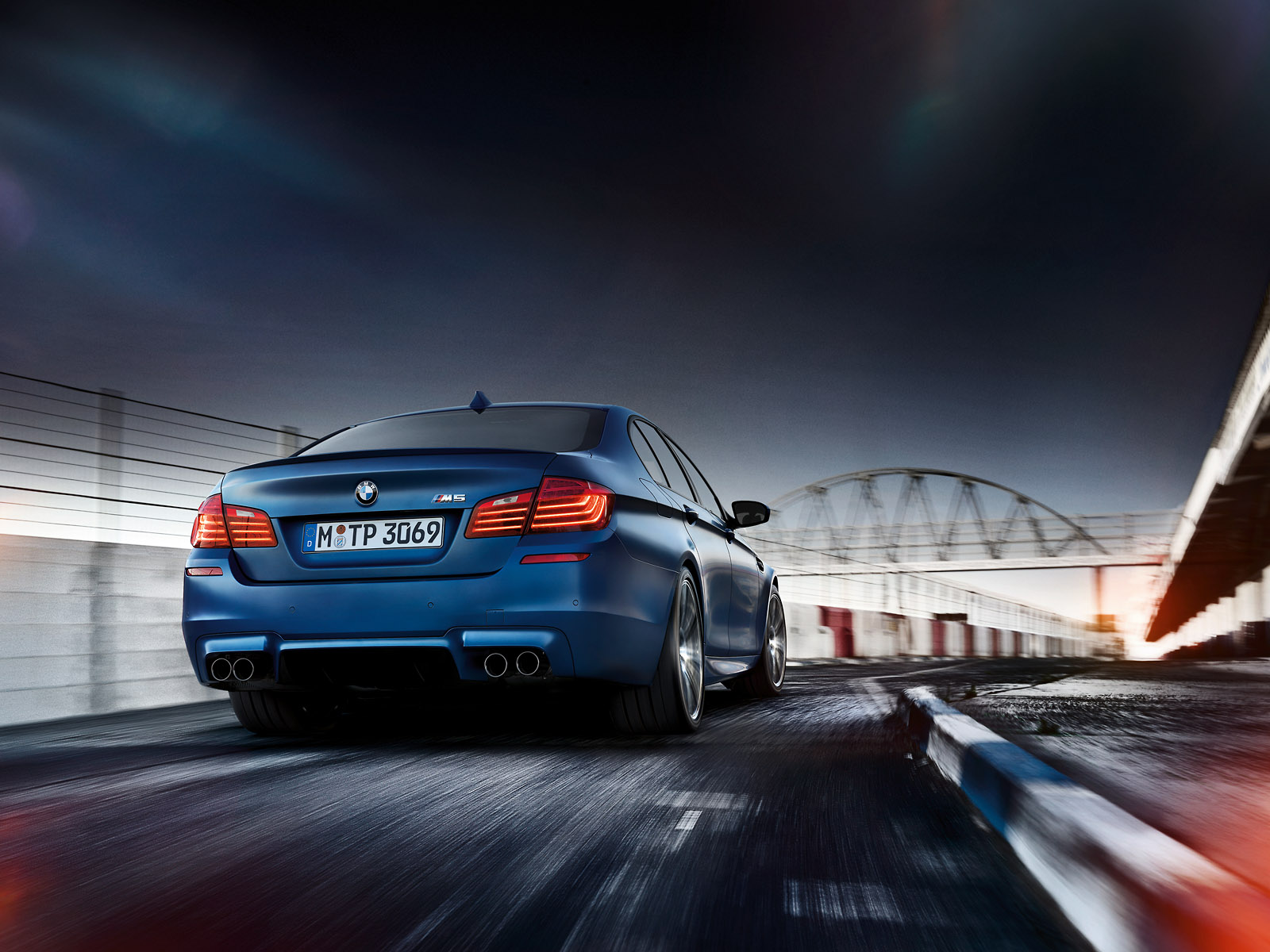