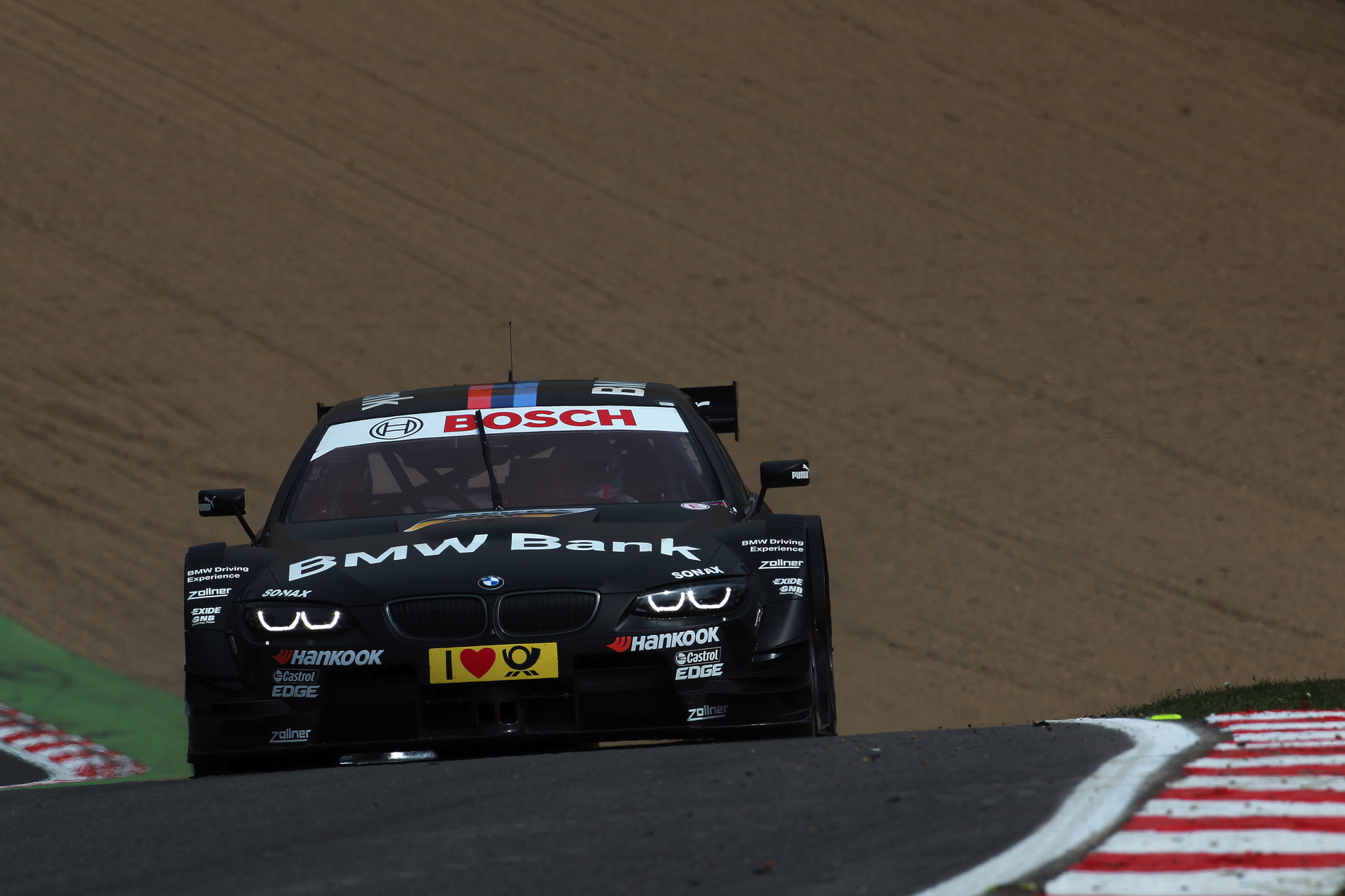 The second best-placed BMW driver was Marco Wittmann (DE) from BMW Team MTEK in only his second DTM race. The 23-year-old was fourth in the Ice-Watch BMW M3 DTM, ahead of BMW Team RBM driver Joey Hand (US) in fifth. This marked the best result of both drivers’ DTM careers. Augusto Farfus (BR) was extremely unlucky. Running second, the winner of the opening race of the season in Hockenheim (DE) had no choice but to retire after 65 laps due to a technical problem on the Castrol EDGE BMW M3 DTM. 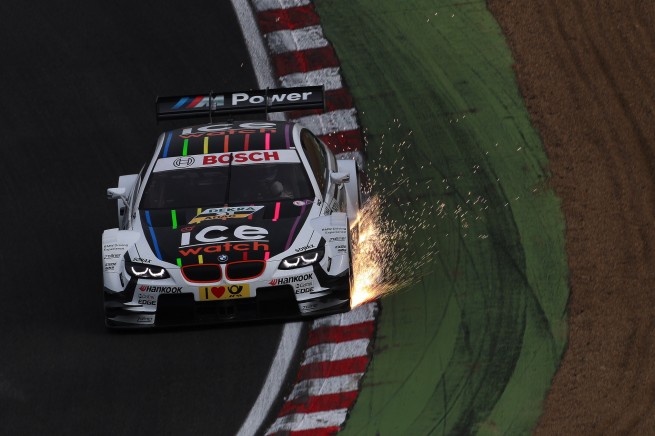 Dirk Werner (DE), Timo Glock (DE) and Martin Tomczyk (DE) finished 12th, 13th and 14th. Having been stripped of his pole position, Tomczyk had at one point managed to fight his way back into the top ten from last place on the grid. However, he was then forced off the track in a bumper-to-bumper duel, dashing any hopes of finishing in the points. Like both Tomczyk and Glock, Andy Priaulx (GB) was also involved in an incident and eventually crossed the line in 19th.

The new leader in the Drivers’ Championship is Rockenfeller with 29 points. Spengler trails Rockenfeller by just one point. Farfus is third, courtesy of the 25 points he received for winning race one. BMW Team Schnitzer has taken over at the top of the team competition followed by BMW Team RBM. In the Manufacturers’ Championship, BMW still leads with 101 points to its name.

Tomczyk and Farfus have another opportunity to secure a good result this weekend. Immediately after the race at Brands Hatch, the two BMW drivers set off for the Nürburgring-Nordschleife (DE), where they will join up with BMW Team Schubert and take to the track in the BMW Z4 GT3 on Sunday evening. 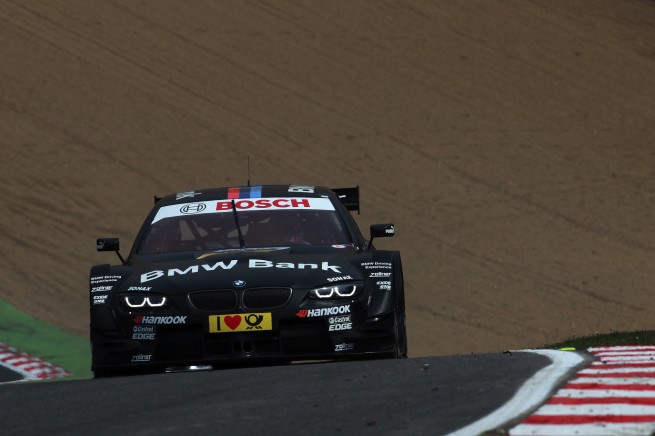 “Generally speaking, we can be happy with the second race of the season. Three drivers in the top five is a very good result at any race. However, when you start the race with six drivers in the top ten, you have to admit it could have been even better. Runner-up Bruno Spengler and his team did an excellent job. I am also delighted for Marco Wittmann, whose fourth place in only his second DTM race shows what huge potential he possesses. Joey Hand, who finished fifth, also produced an impressive performance all weekend. Augusto Farfus, on the other hand, was unlucky. Like at Hockenheim, he was clearly on course for a podium finish before he had to retire with a technical problem. A number of manoeuvres out on the track were right on the edge, and our drivers were the ones who suffered. Congratulations to Audi and Mike Rockenfeller on their victory.”

Note the editors: A second press release will be issued shortly, including further statements from the four BMW team principals and the drivers about the race.