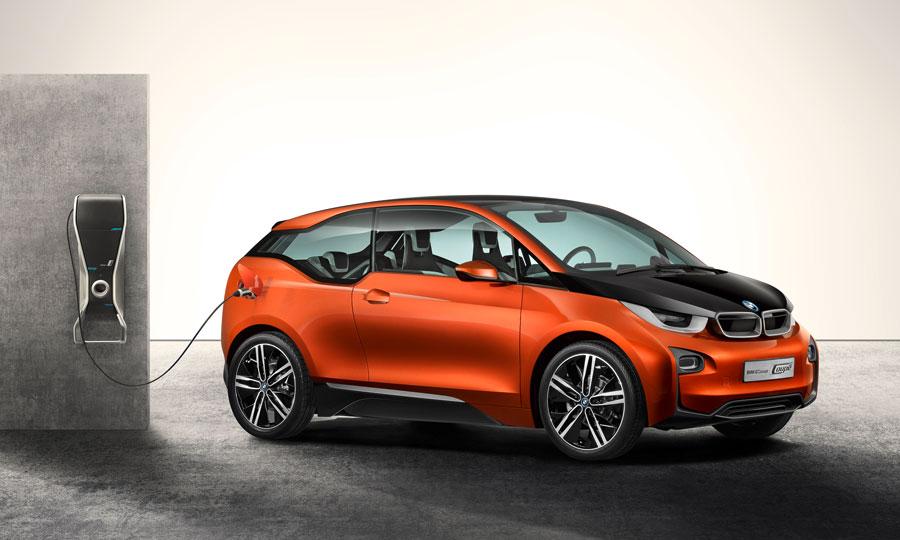 According to Automotive News, the upcoming BMW i3 will have a base price of $40,000 in the United States. The information came via an interview with Ludwig Willisch, BMW USA CEO.

The U.S. boss says that the price will be set closer to the market launch date late this year and the i3 will likely quality for a $7,500 federal tax credit, although a BMW spokesman said the company has not completed discussions with the federal government.

The i3 will be offered also with an optional two-cylinder 0.65-liter gasoline engine and auxiliary generator that will extend the driving range. Pricing for the REx feature has yet to be set. 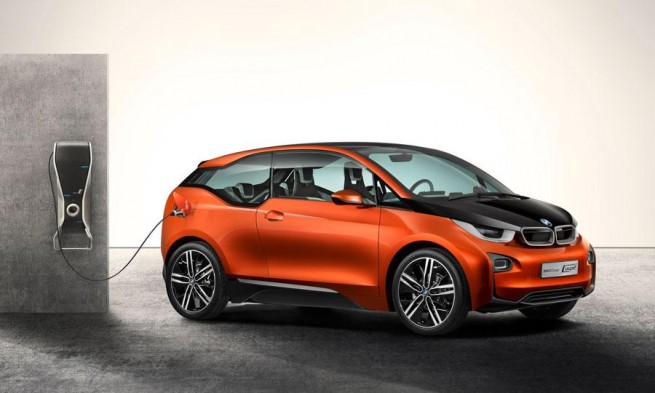 BMW also is waiting to hear whether buyers of the range-extender version can get the full $7,500 credit.

Just as we reported before, BMW will launch a program that allows i3 owners to borrow a conventional gasoline or diesel vehicle for a longer trip. The service will be offered “as an additional mobility package.”

Will all the 338 U.S. BMW dealerships sell the i3 and i8 models? Willisch says that most of those are expected to sell the cars and dealers have until June to decline the option.