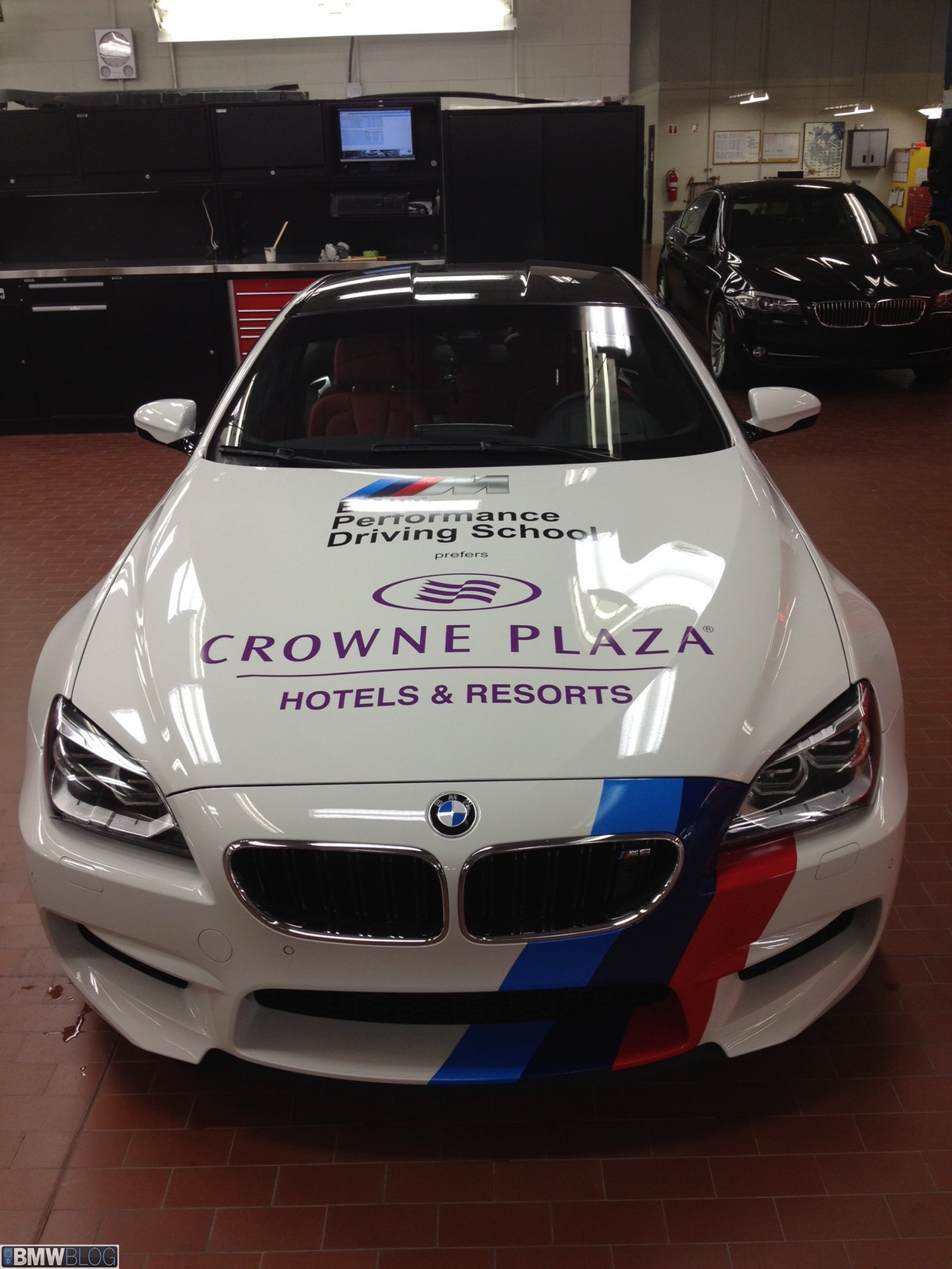 So the day has finally arrived and Mike and I are heading north to South Bend for our 5th One Lap of America together. This year’s event will take competitors to many well know race tracks in the eastern states; Talladega Grand Prix Raceway, Daytona Speedway, VIR, Beaverun, and CMP. At each track we’ll run at least two timed sessions, usually over three laps against the clock.  A complete run down of tracks are listed below along with date. Feel free to come along and support all the BMW teams. Admission is usually free.
Each year we’ve had an opportunity to drive some of BMW’s finest machinery; E90 M3, X6 M, 335d, M5, and this year, the M6 Coupe. We are competing in the luxury and stock class which means the M6 is essentially exactly in the same spec as you would drive off the lot of your favorite BMW Center. We’re even rolling on stock street tires which have to last the entire event.

So not only do we have to be fast, but we also need to conserve tires… sounds like present day Formula 1.  In stock class the only modifications allowed are high temperature brake fluid and performance brake pads. So we’ll just have utilize the 560hp BMW gave us and Mike’s driving talents to mix it with some of the other highly modified cars.
In the Luxury Class we’ll be competing against fellow BMW competitors Dan & Ben Schaut  and Robin Sparrow & Robert Grace in M3s’s. Other entrants include a Mercedes AMG C63 and a Porsche Panamera. For the Stock Class competition comes in the form of a JCW Mini Cooper and a couple of Chevrolet HHR’s. 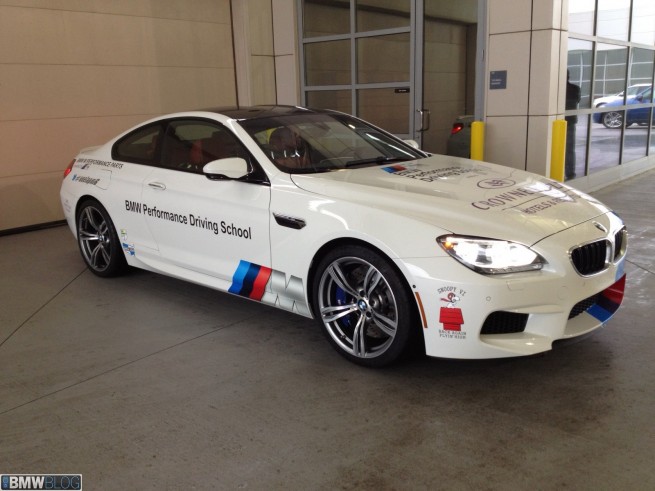 While it’s always nice to compete for class wins, we really want to put the M6 up against the heavy hitters which this year includes numerous Nissan GTR’s, Corvettes, Vipers, and Porsches, plus an Aston Martin and Jaguar XKR also thrown into the mix.
During the events we’ll be loading the M6 up with video cameras to record Mike’s on-track exploits with the intention of uploading the video excerpts to YouTube as quickly as possible. You can also follow us for quick updates via twitter with hashtag #OneLapM6. 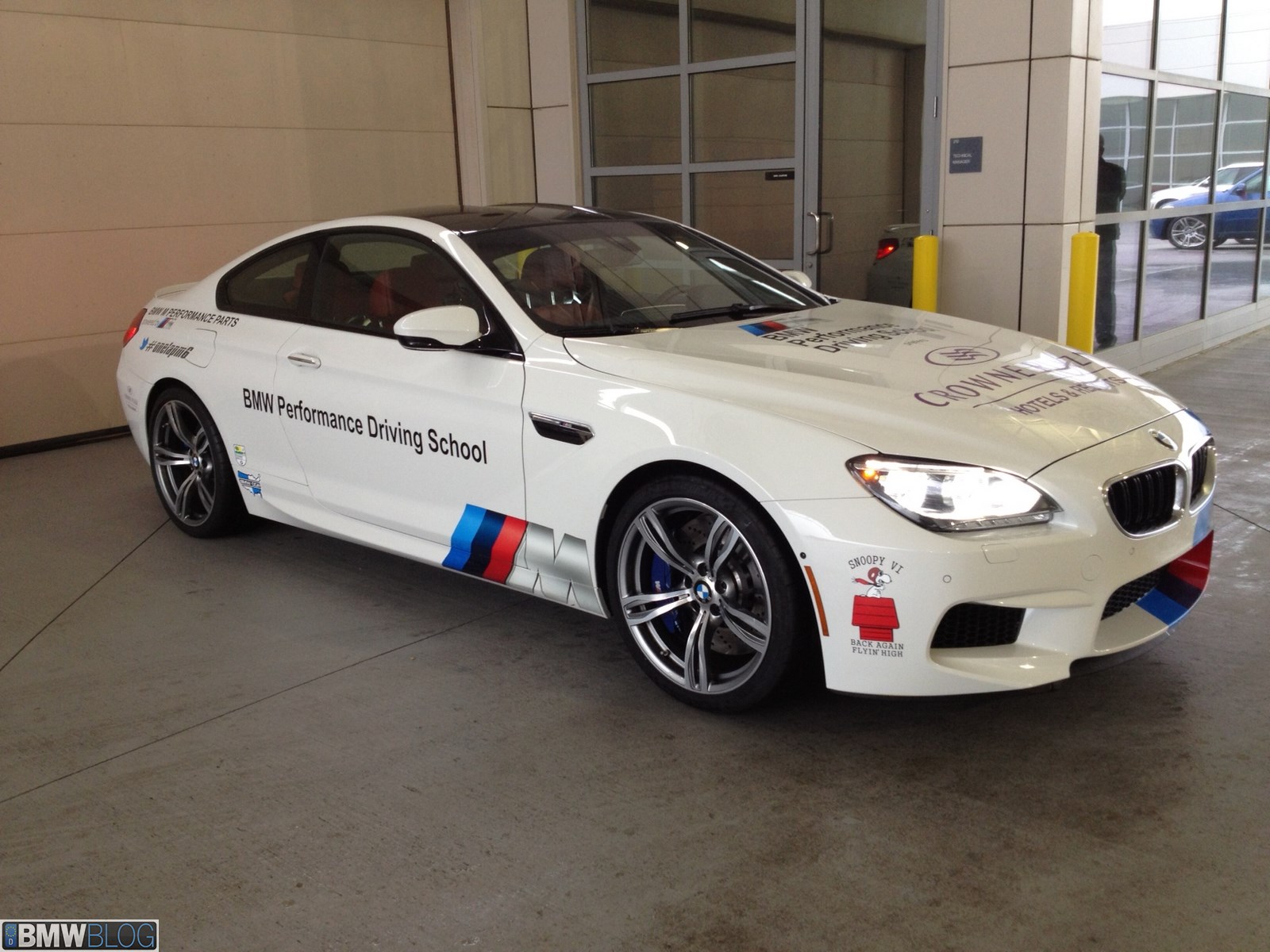 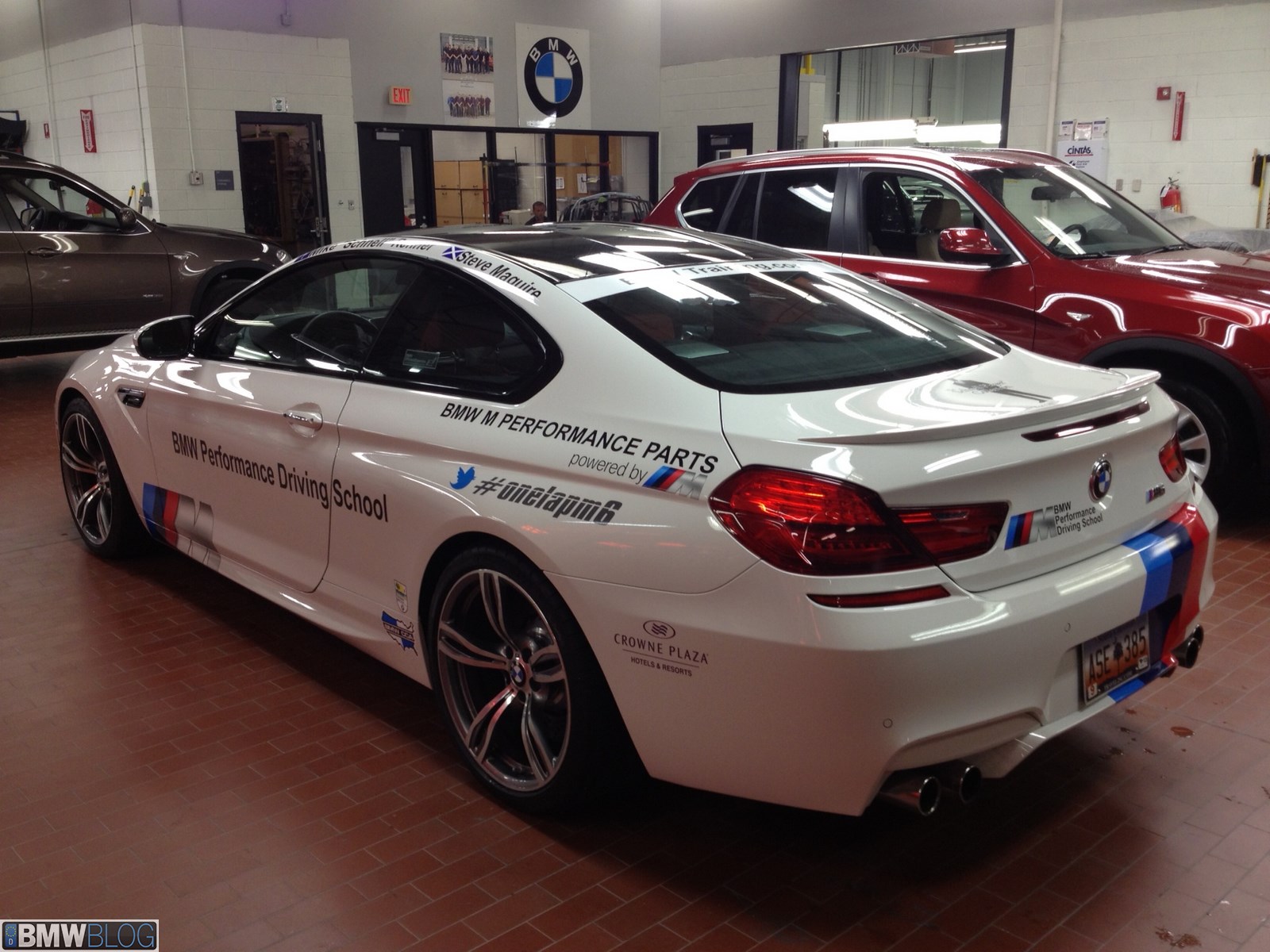