We all know they manufacture cars, but just how vast is the BMW Empire and how diversified is their portfolio?

Welcome to part 1 of a 3 part series where we take a look at what makes the BMW Group one of the most successful companies in the world. Then, we throw in a dash of history for good measure and discuss the various companies that operate under the BMW umbrella as well as some of their strategic investments and programs that they operate. 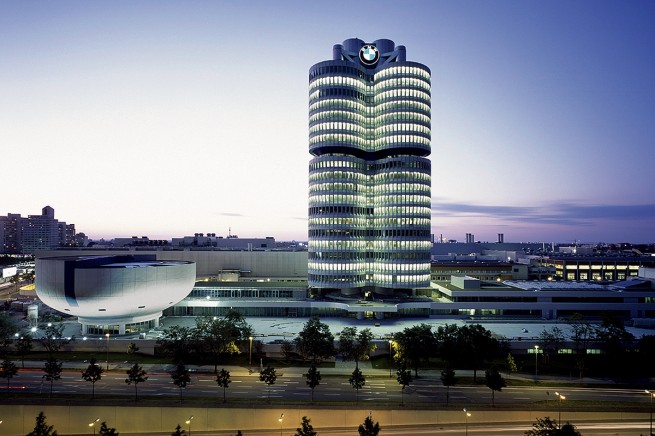 According to the global branding consultancy firm Interbrand and their latest rankings, BMW ranks 12th on the global stage. To formulate this ranking, Interbrand looked at three distinct indicators, specifically:

Keep in mind this ranking is not limited to just automotive manufacturers, but looks at companies from a wide gamut of sectors. Also worth noting is that there are only 2 other automobile manufacturers in this ranking that lead BMW. Toyota (10th) and Mercedes-Benz (11th).

Statistics aside, automobile companies are branching out and investing their money in other areas other than the automobile itself. Why is that? Some people think it’s all just a mass marketing machine designed to implant company X in your long-term memory for quick recall. Sponsorships of certain sports come to mind. Think Rolex Cup or Red Bull. Some companies are investing in carbon fiber manufacturing plants while others are trying to construct a seamless and worry-free buying experience through strategically built financial service programs designed to actually get you IN their cars in the first place.

With that said, lets explore BMW and all of their current programs and services that fall under their umbrella as well as their overall company involvement in various fields. Some of these may be obvious, but you might be surprised by others. 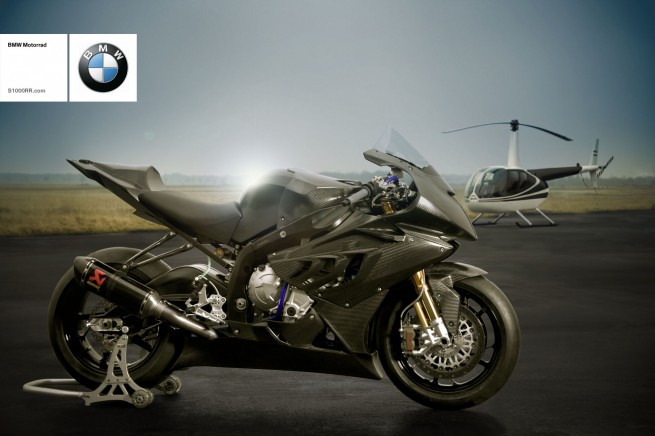 Most everyone knows BMW makes cars, but they also manufacture 2-wheeled machines designed to carve up the road and slap a giant grin on your face. BMW started manufacturing motorcycle engines back in 1921 for other motorcycle companies. It seems befitting that a company whose name translates to “Bavarian Motor Works” had and still continue to have engines as their primary focus. Two years later in 1923, BMW introduced their very own motorcycle. The BMW R32. The engine in the R32 used a cutting edge boxer design, and included a recirculating wet sump oiling system which was superior to that of other motorcycle engine manufacturers at the time.

Today, we know BMW motorcycles as being fast, safe, high-tech and extremely versatile machines that can be seen anywhere from the race tracks of Moto GP, to the deserts of the Dakar Rally or even down the street or on the highway. They have even been used to film documentaries and expeditions such as the Long Way Round series featuring Ewan McGregor and his best friend Charley Boorman. Their documentary has them taking their BMW provided R1150GS Adventure all-terrain motorcycles across a 19,000-mile journey which starts in London, UK and ends in New York, USA.

BMW Motorrad manufactures a variety of motorcycles to fit every rider’s style and preference. From the Enduro to the Sport to the interesting E-Scooter, many claiming them to be the “Ultimate Riding Machines.” I personally wouldn’t mind a new S 1000 RR with the red, white and blue livery.

The British icon of the 1960’s penned by Sir Alex Issigonis and introduced by the British Motor Corporation (BMC) the Mini reached cult status across the globe. Leaving its imprint and legacy on everything from being considered a working mans car to rally racing and even movies. Enthusiasts and collectors of the car are still to this day preaching its awesomeness.

Still, history tells us that uncertainty for the Mini Cooper, for the brand and its survivability was always questioned. Giving credence to this is the fact that the license for the brand was sold to the Italian company Innocenti in 1971 and then later on in 1973 sold to Spanish company Authi (Automoviles de Turismo Hispano-Ingleses) both manufacturing their own version of the Mini.

Fast forward to the 90’s where Mini belongs to what was then known as the Rover Group. The Rover Group has several brands under its umbrella and in 1994 BMW purchases the Rover Group whole. Come the year 2000 BMW decides to sell off some brands due to massive losses incurred by Rover. In this sell-off, BMW sells the MG and Rover brands to a new British consortium by the name of Phoenix. Land Rover on the other hand was sold to the Ford Motor Company. The only brand left was Mini, which BMW held on to having laid out a strategic plan for it.

With no less than 8 Mini variants to choose today, from the small reinvented original 2-door Mini Cooper to the more practical Clubman all the way up to the 4-door SUV-like Countryman, the brand has not only survived but is thriving under BMW ownership. I can’t imagine what my daily commute would be like in a John Cooper Works edition!

BMW’s are luxurious, no doubt about that. But what happens when you pair German engineering and precision with British luxury and opulence? Royalty on wheels, that’s what. The crowning of this royal subsidiary forged between Rolls-Royce and BMW is not all that different from any normal royal joining nowadays. Full of interesting speculation, courts and allegations, juicy and outlandish deals and very, very large numbers.

Side note, Bentley, the other high-end British luxury automotive brand hit by the Wall Street Crash of 1929 was purchased by Rolls-Royce Limited in 1931 for the sum of £125,000. Also, note that both Bentley and Rolls-Royce manufactured airplane engines at some point in their history.The relevance of this information will become evident in a little bit.

The year was 1998 and the owners of both Bentley and Rolls-Royce, then Vickers, decided to sell the company. BMW was the frontrunner buyer since they were already supplying, wait for it, engines as well as other components for both Bentley and Rolls-Royce vehicles. In a surprising twist, BMW’s final offer of £340 million was bested by Volkswagen’s offer of £430 million.

This is where it gets really interesting.

A stipulation in the company ownership documents of Rolls-Royce plc (public limited company) which is the aero engine manufacturing division stated that, should the automotive division of Rolls-Royce be sold, Rolls-Royce plc would retain key trademarks of the company such as the name and logo. Rolls-Royce plc decided to license to BMW and not Volkswagen due to some recent join business ventures that the two companies were involved in. For the licensing of the name as well as the “RR” logo BMW paid a total of £40 million. This was considered by many to be a bargain price since without the name, which is arguably the most valuable asset, Volkswagen was at a great disadvantage to BMW. 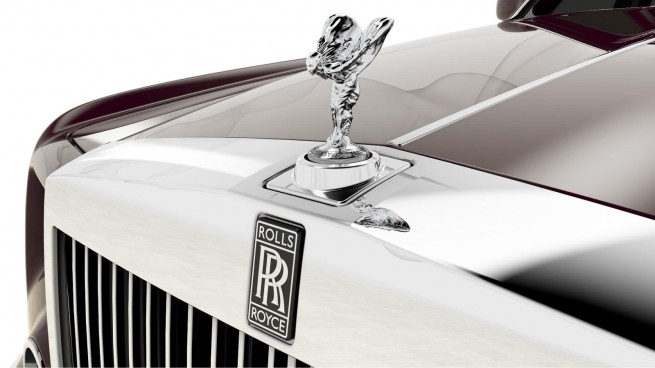 And the plot thickens.

Although the situation favored BMW, both companies came to an eventual agreement. VW later said they only really wanted Bentley because Bentley was moving twice as many vehicles as Rolls-Royce. The deal reached by both companies resulted in BMW not only supplying VW with engines but also grant them the rights to use the names for 5 years. However, starting with January 1st 2003, all collaborative interactions would cease, VW would only build Bentley automobiles and only BMW would have the right to not only name but also build “Rolls-Royce” cars exclusively.

In any case, Rolls-Royce has been enjoying great success as a subsidiary of the BMW Group. With the recently unveiled Wraith to complement the Phantom and the Ghost, things are looking bright for the luxury brand. Lastly, an interesting coincidence that can be traced in all 3 companies is the fact that they all had/have roots in aviation.

That’s it for Part 1 of the Empire BMW series. Next week in Part 2 we’ll be diving even further into the BMW universe and explore some interesting fields of work that they engage in. Thanks for reading and remember to share your thoughts below!