Here is the first video of the BMW Concept X4. The German folks at AutoBild had the unique opportunity to spend some time with the new X4 Sports Activity Coupe. Coming in 2014, the BMW X4 will make its debut this month at the Shanghai Auto Show.

The second Sporty Activity Coupe in the brand´s model range will be built at BMW Plant Spartanburg which also produces the BMW X5, X6 and X3. It uses the same platform as the X3 SAV allowing BMW to price it competitively. 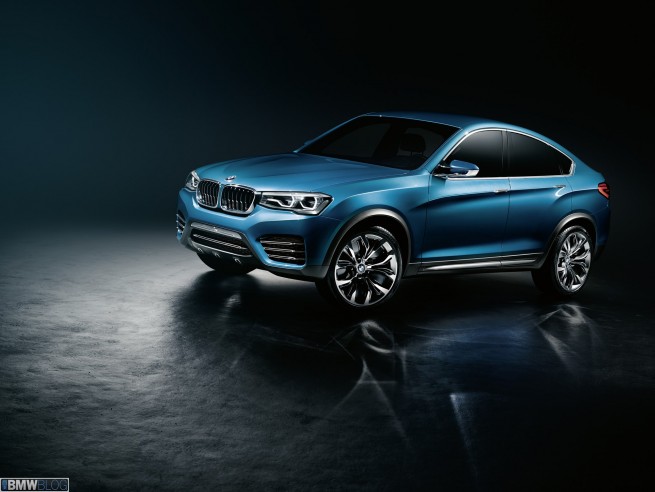